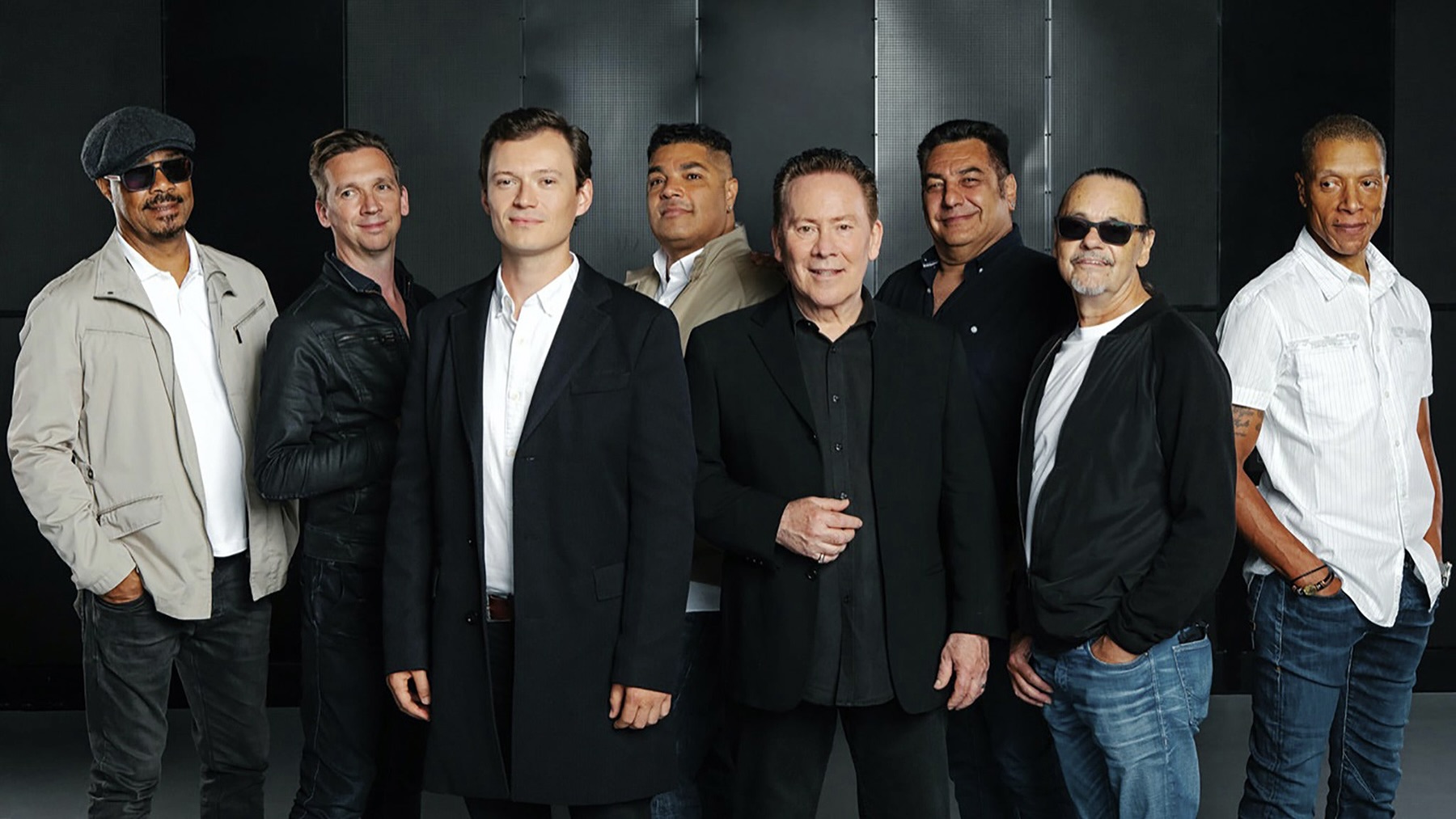 The story of UB40, and how this group of young friends from Birmingham transcended their working-class origins to become the world’s most successful reggae band, selling over 100 million records and spending over a combined 11 years in the UK album charts, is not the stuff of fairytales as might be imagined. The group’s led a charmed life in many respects it’s true, but it’s been a long haul since the days they’d meet up in the bars and clubs around Moseley, and some of them had to scrape by on less than £8 a week unemployment benefit. The choice was simple if you’d left school early. You could either work in one of the local factories, like Robin Campbell did, or scuffle along aimlessly whilst waiting for something else to happen.

By the summer of 1978, something else did happen, and the nucleus of UB40 began rehearsing in a local basement. Robin’s younger brother Ali, Earl Falconer, Brian Travers and James Brown all knew each other from Moseley School of Art, whilst Norman Hassan had been a friend of the Campbell’s since junior school. Initially, they thought of themselves as an instrumental “jazz-dub-reggae” band, but by the time Robin was persuaded to rejoin and much later they’d recruited Michael Virtue and lastly Astro – who’d learnt his craft with Birmingham sound-system Duke Alloy – the group had already aligned themselves to left-wing political ideals and forged their own identity, separate from the many punk and Two Tone outfits around at that time. The group had nailed their colours to the mast by naming themselves after an unemployment benefit form. Their political convictions hadn’t been gleaned second hand either, but cemented in place whilst attending marches protesting against the National Front, or rallies organised by Rock Against Racism. 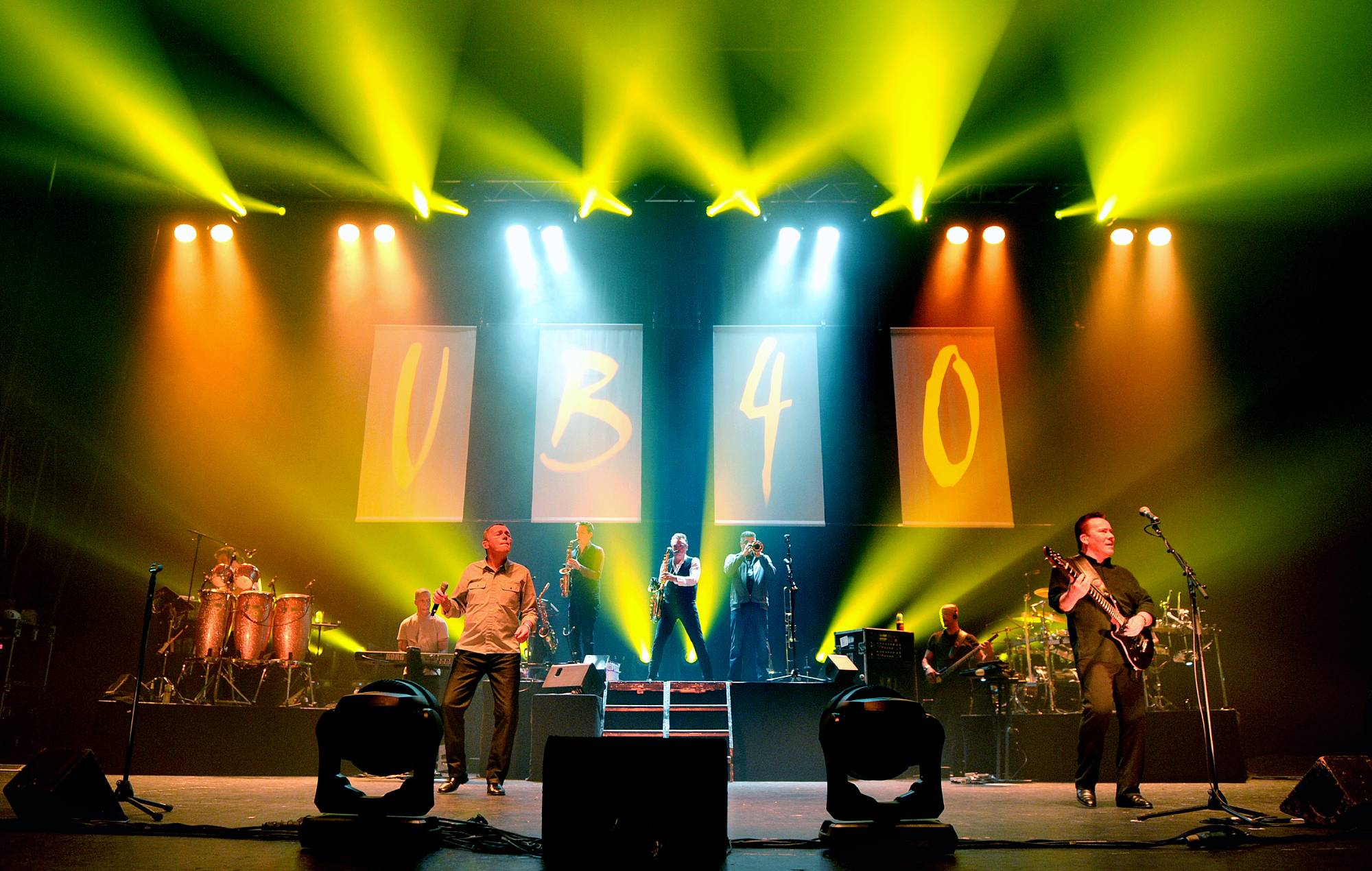 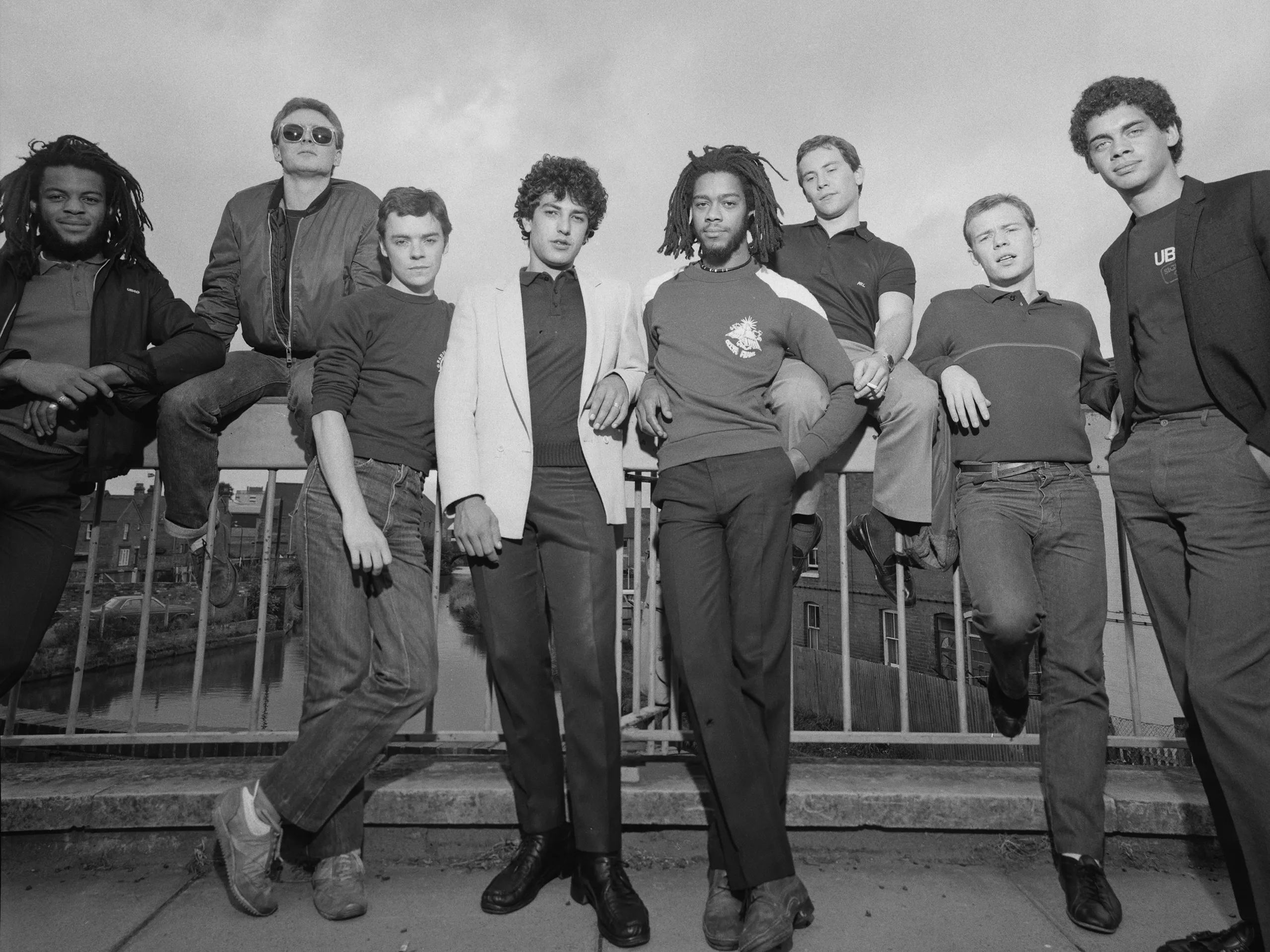