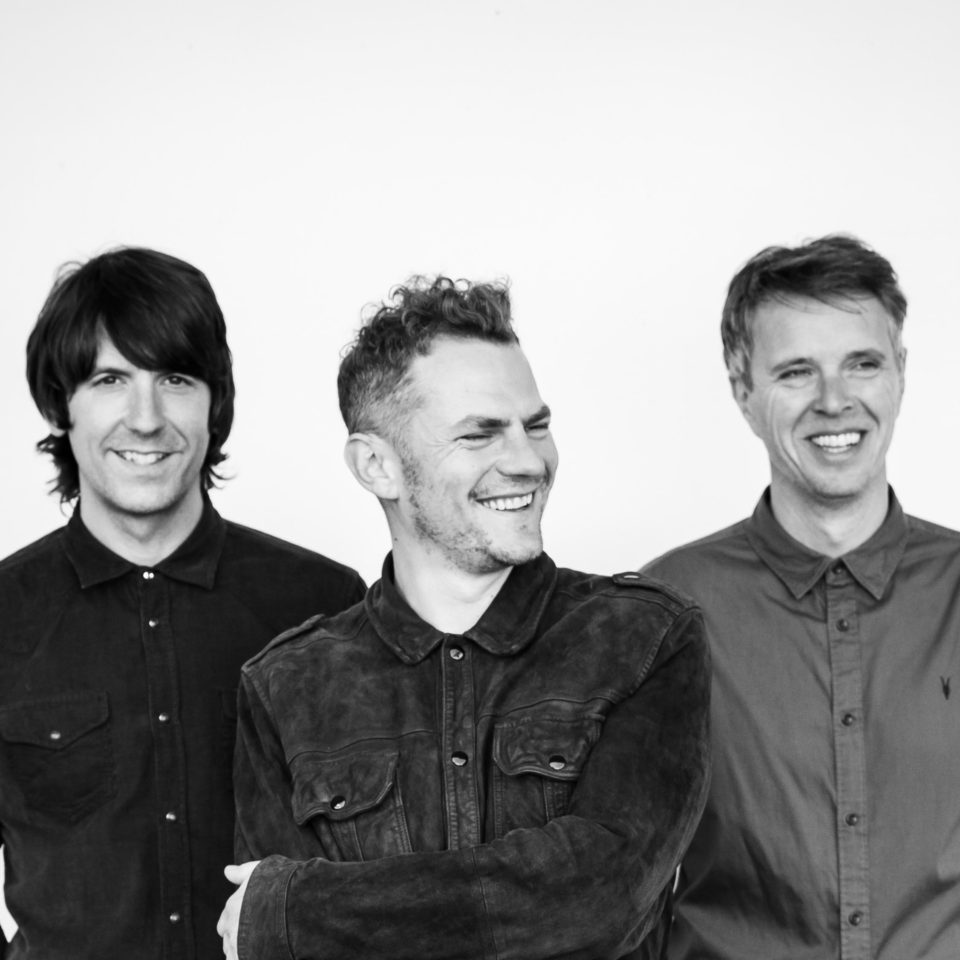 Named after a joint-rolling technique, the British band Toploader evokes the hazy, feel-good vibe of the '70s with their keyboard-driven white soul anthems. Keyboardist and vocalist Joseph Washbourne, guitarist Dan Hipgrave, bassist Matt Knight, and drummer Rob Green were friends who, while hanging out night after night in their local pub, decided to form a band. In 1997, after the addition of second guitarist Julian Deane to the lineup, Toploader was born; the following year, the band was signed to Sony's U.K. division. In 1999, with a style reminiscent of the Faces, the Rolling Stones, Stevie Wonder, and Goodbye Yellow Brick Road-era Elton John, Toploader found themselves supporting former Jam frontman Paul Weller on his European tour. In May of that same year, the driving single "Achilles Heel" was released to favorable responses, and Toploader secured spots performing at both the Glastonbury and Reading festivals.

Late 1999 saw the release of the second single, "Let the People Know," a joyous, dance-heavy tune which garnered the band comparisons to Jamiroquai. In February 2000, the band would release their most successful single yet, the George Drakoulias-produced "Dancing in the Moonlight," which would remain on the British charts well into 2001. In May 2000, Toploader's first full-length album, Onka's Big Monka, debuted at number five on the British charts and shortly thereafter, the band appeared on the popular television show Top of the Pops alongside Oasis and the Charlatans UK. Their fourth single, "Just Hold On," was released in August 2000.

DANCING IN THE MOONLIGHT
ACHILLES HEEL 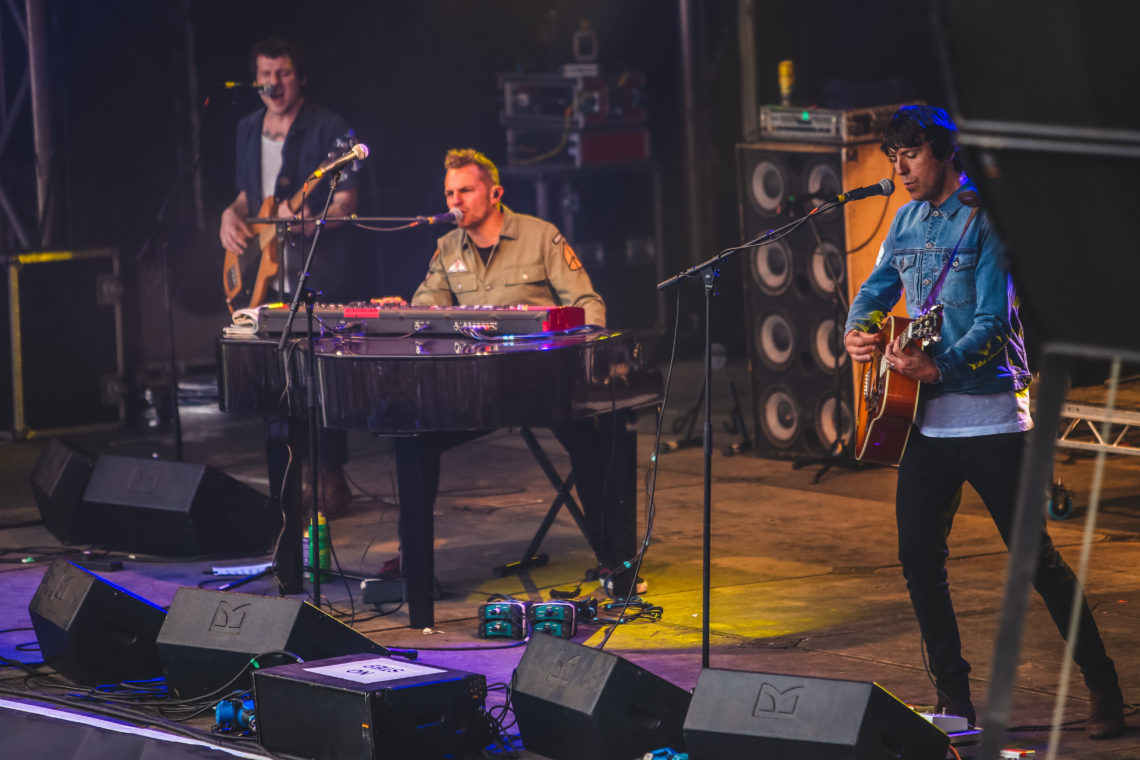 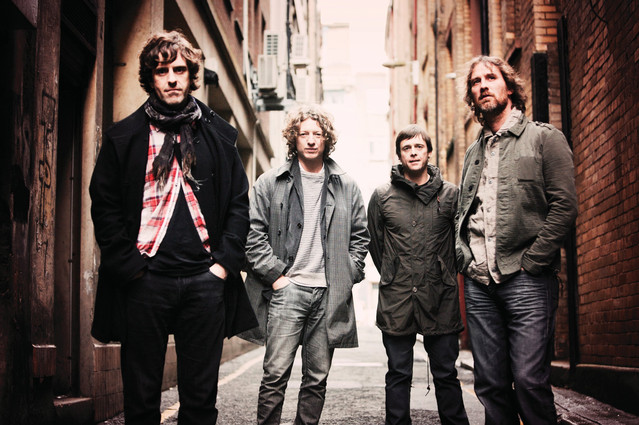 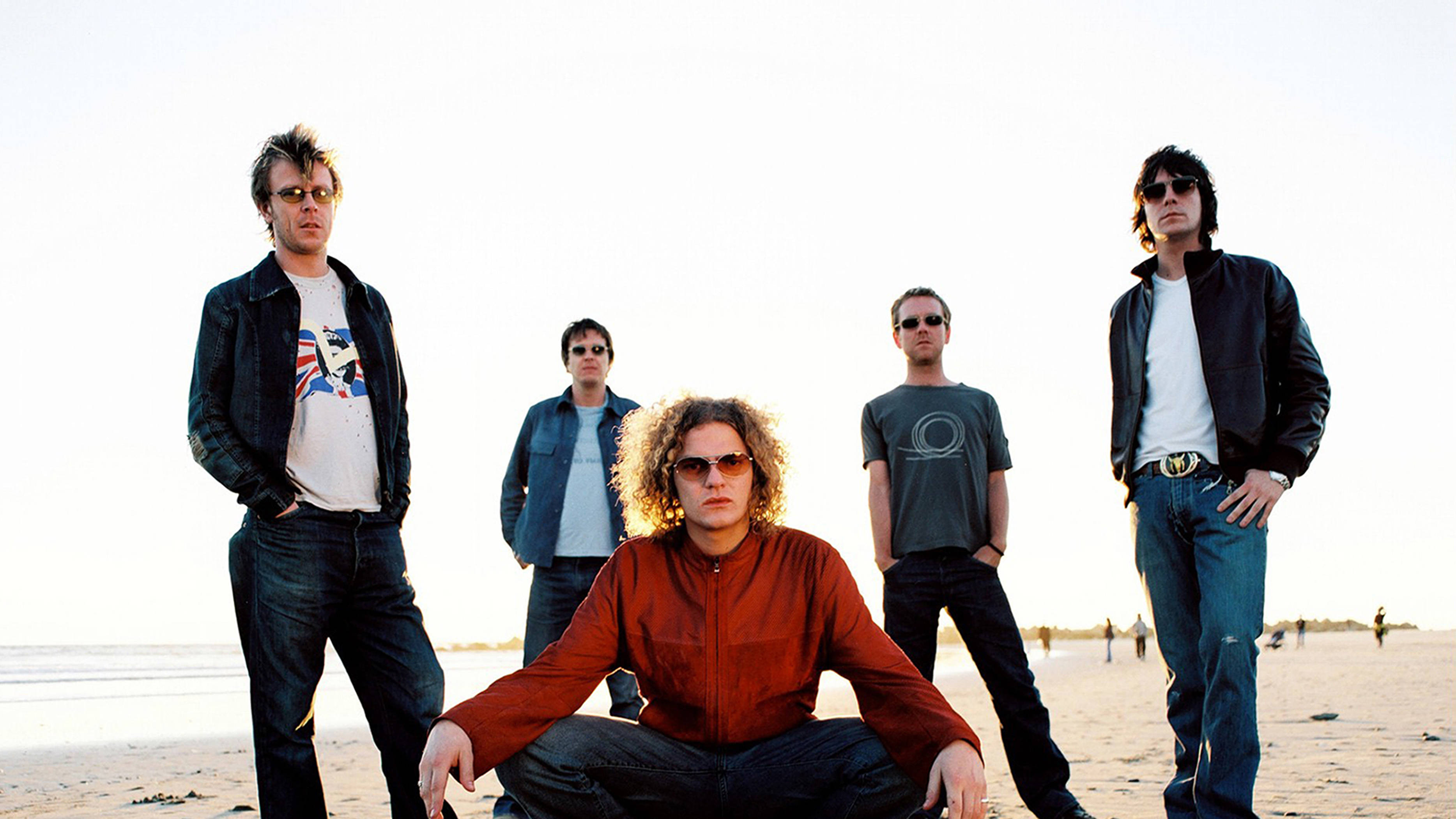