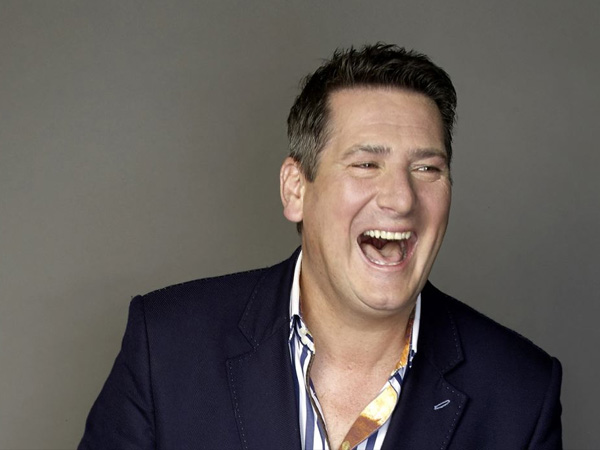 Hadley co-founded Spandau Ballet in 1976 as The Cut, with Gary Kemp, Steve Norman, John Keeble and Michael Ellison, all of whom were students at Dame Alice Owen's Grammar School As a member of Spandau Ballet, Hadley went on to enjoy international success in the 1980s, including hits such as "True", "Gold" and "Through the Barricades", as well as appearing at Live Aid in 1985.

As the lead singer of Spandau Ballet, Hadley became known for his suave image, as well as his powerful voice, which has been described by AllMusic as a "dramatic warble". In his book on the New Romantics, music journalist and author Dave Rimmer described his voice as "like a foghorn—if a foghorn could be imagined trying to emulate both [Frank] Sinatra and [David] Bowie" His Spandau Ballet bandmate Steve Norman described him as having "a massive vocal range". According to Tim Rice, Hadley had a "strong and expressive voice that few of his contemporaries came near to matching".

Spandau Ballet disbanded in 1990 after their final studio album, Heart Like a Sky, failed to live up to the critical and commercial success of their earlier albums, such as True and Parade, and was not released in the United States.

In April 1999, Hadley, along with fellow band members Steve Norman and John Keeble, failed in their attempt to sue Gary Kemp, the band's songwriter, for a share of his royalties.[On 25 March 2009, it was confirmed that the band had reformed with Hadley and were embarking on a tour of the UK and Ireland in October 2009. Hadley remained a member of the band intermittently until 2017, when he announced his permanent departure. He later said in 2020: "I'd rather be happy on my own than be in that band again."In 1991, the Spandau Ballet song "True" was sampled by the American hip hop act P.M. Dawn for their song "Set Adrift on Memory Bliss". It achieved immediate commercial success, hitting number one the week of 30 November 1991 on the Billboard Hot 100 chart, while also reaching No. 3 in the United Kingdom. Hadley also made a cameo appearance in the music video for the song.

After Spandau Ballet disbanded, Hadley pursued a solo career, signing to EMI and recording his first album, The State of Play, in 1992. The album spawned three singles, but neither it nor any of the singles achieved any kind of chart success, and after one final single, Absolution, released in the summer of 1993, Hadley was subsequently dropped. After leaving EMI, Hadley formed his own record company, SlipStream Records, and his first release was the single "Build Me Up", from the soundtrack of the film When Saturday Comes.

In 1996, Hadley performed in a BBC Radio 2 live performance of Jesus Christ Superstar, playing the title role opposite Roger Daltrey's Judas. In December 1996, Hadley embarked on an orchestral tour of Europe, along with Joe Cocker, Paul Michiels, Dani Klein and Guo Yue. 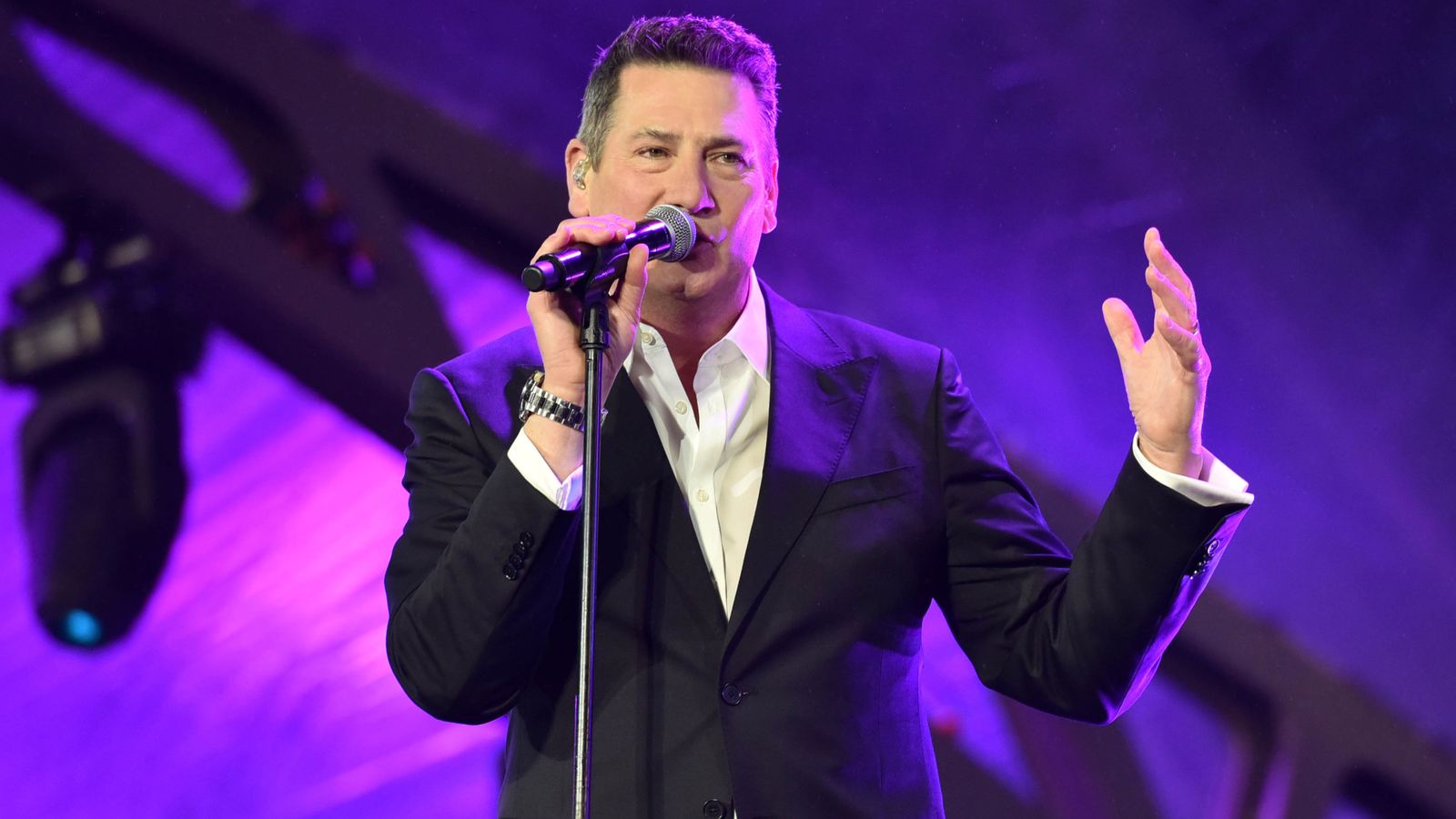 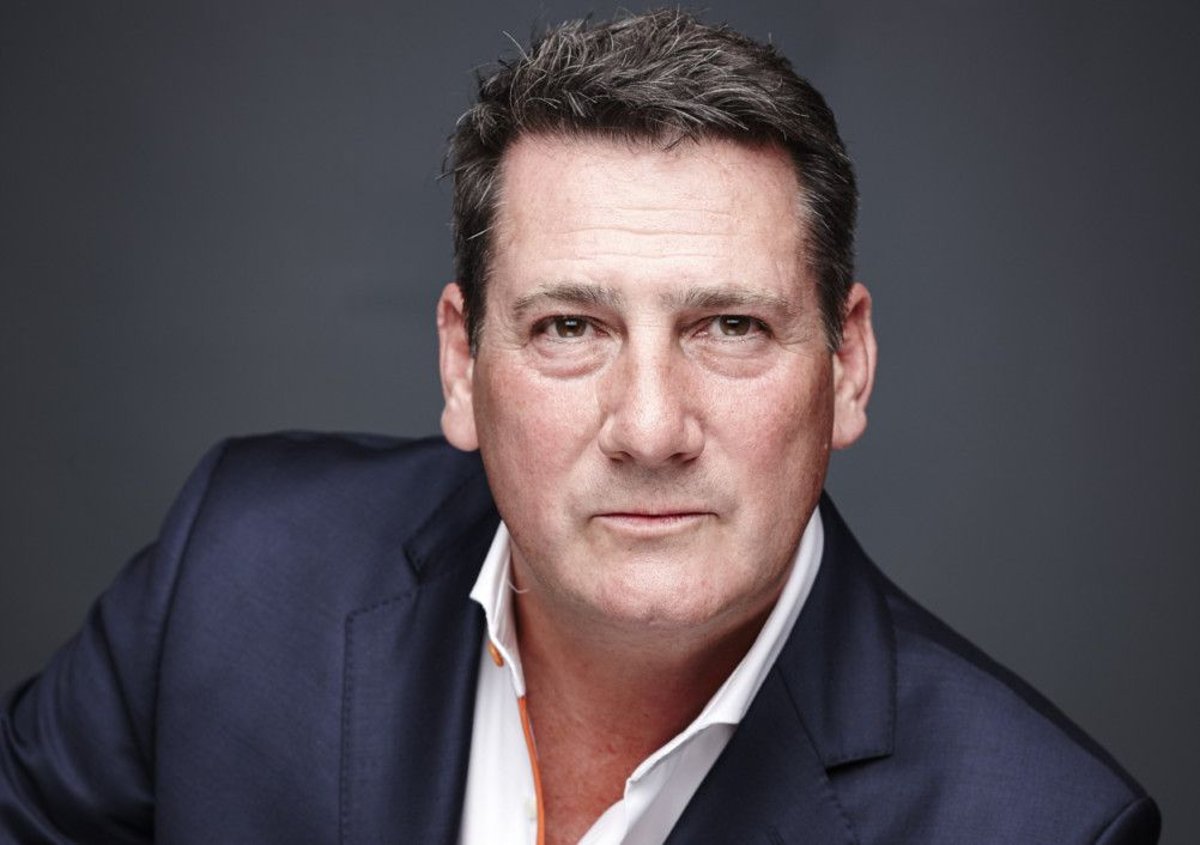 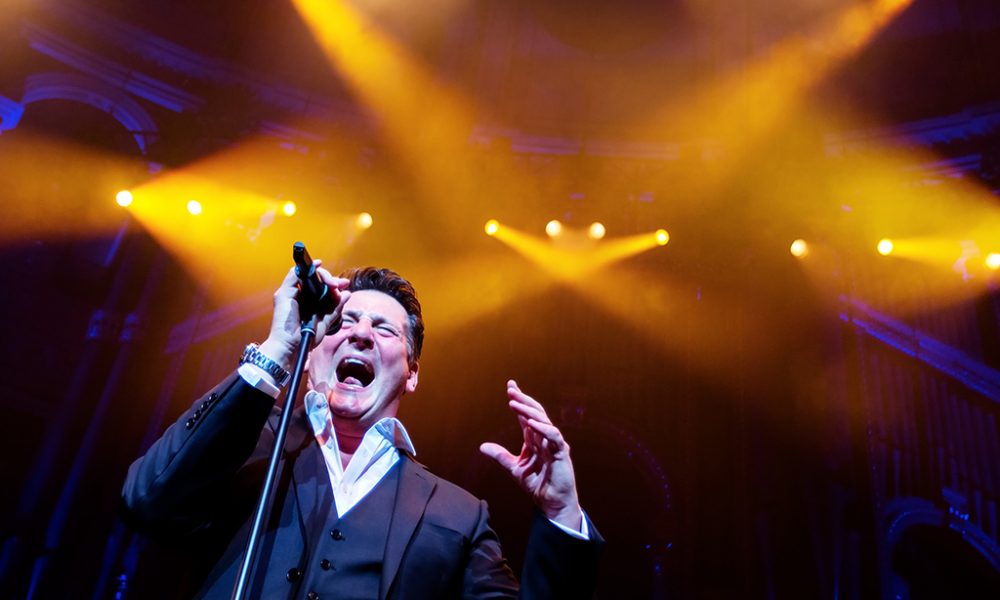