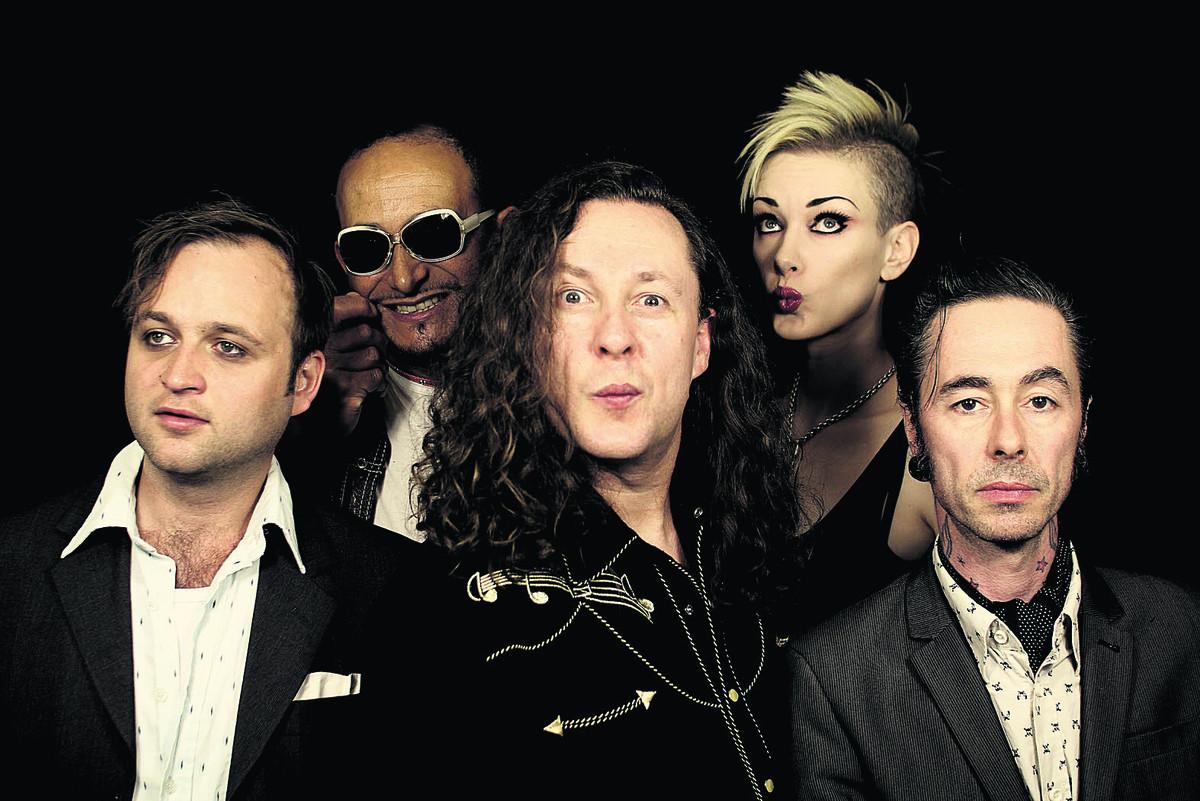 The Wonder Stuff are a band originally based in Stourbridge, in the Black Country, West Midlands, UK.

The original line-up was Miles Hunt (whose uncle Bill Hunt was keyboard player with Wizzard), Malcolm Treece, Rob "The Bass Thing" Jones (d. 1993) and Martin Gilks (d. 2006). The group originated from an earlier collaboration with group members of Pop Will Eat Itself (aka PWEI), called From Eden, which had Miles Hunt on the drums.

In 1990, Martin Bell (aka, Fiddlie), an accomplished fiddle and banjo instrumentalist, joined the band and Paul Clifford replaced Rob Jones on the bass after Jones left the band.

The band initially split on July 14, 1994 at the Phoenix Festival near Stratford-on-Avon, with Miles Hunt forming Vent 414 and Malc Treece, Martin Gilks and Paul Clifford teaming up with ex-Eat frontman, Ange Dolittle, to form We Know Where You Live.

Following the split of Vent 414, Miles Hunt took to touring an acoustic solo show performing old favourites and new material. During this period, he toured and released an album under banner of The Miles Hunt Club, featuring Stuart Quinnel and Andres Karu (who would later featuring in subsequent line-ups of The Wonder Stuff) as well as Michael Ferentino fom the Amazing Meet Project.

The band later reformed for a few live tours from 2000 onwards including a sell out 5 night residency at The Forum, London. For this incarnation, Stuart Quinnel took over on bass from Paul Clifford.

Their first new album for over a decade, Escape From Rubbish Island, was released in September 2004. The line-up for this album was Hunt and Treece plus Andres Karu and Mark McCarthy (formally of Radical Dance Faction).

This line-up (plus Erica Nockalls on violin) continued into 2006 with the release of their new album Suspended By Stars.

MISSION DRIVE
THE SIZE OF A COW 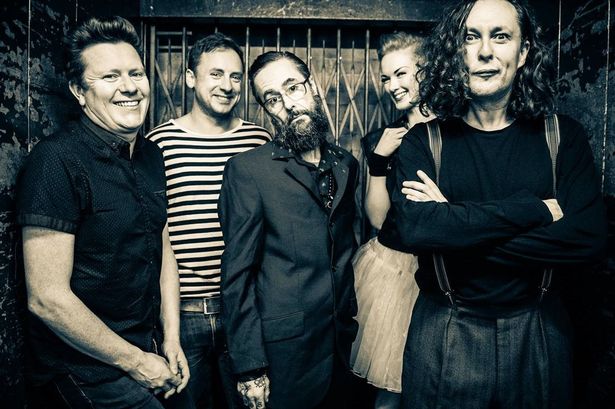 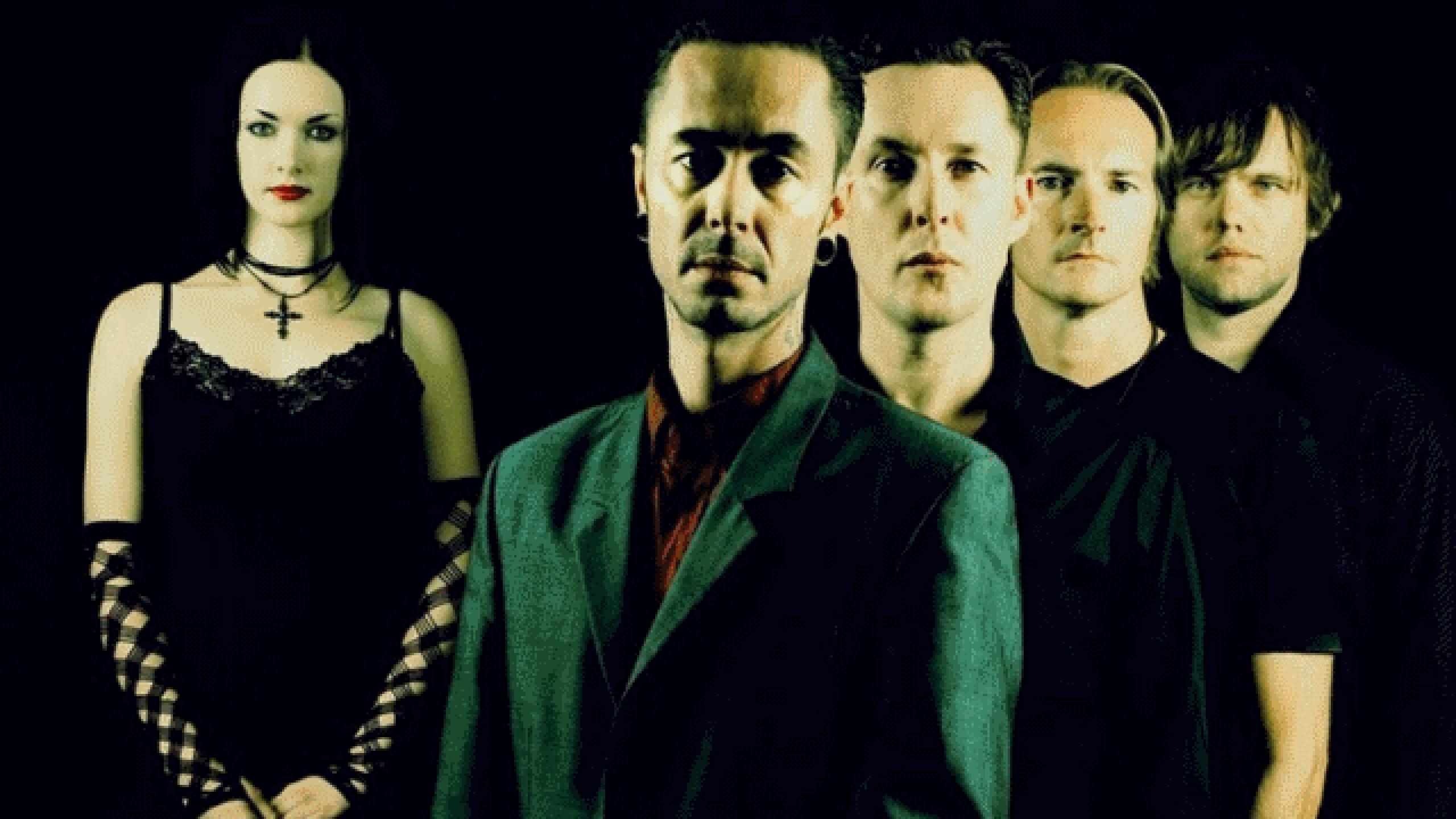 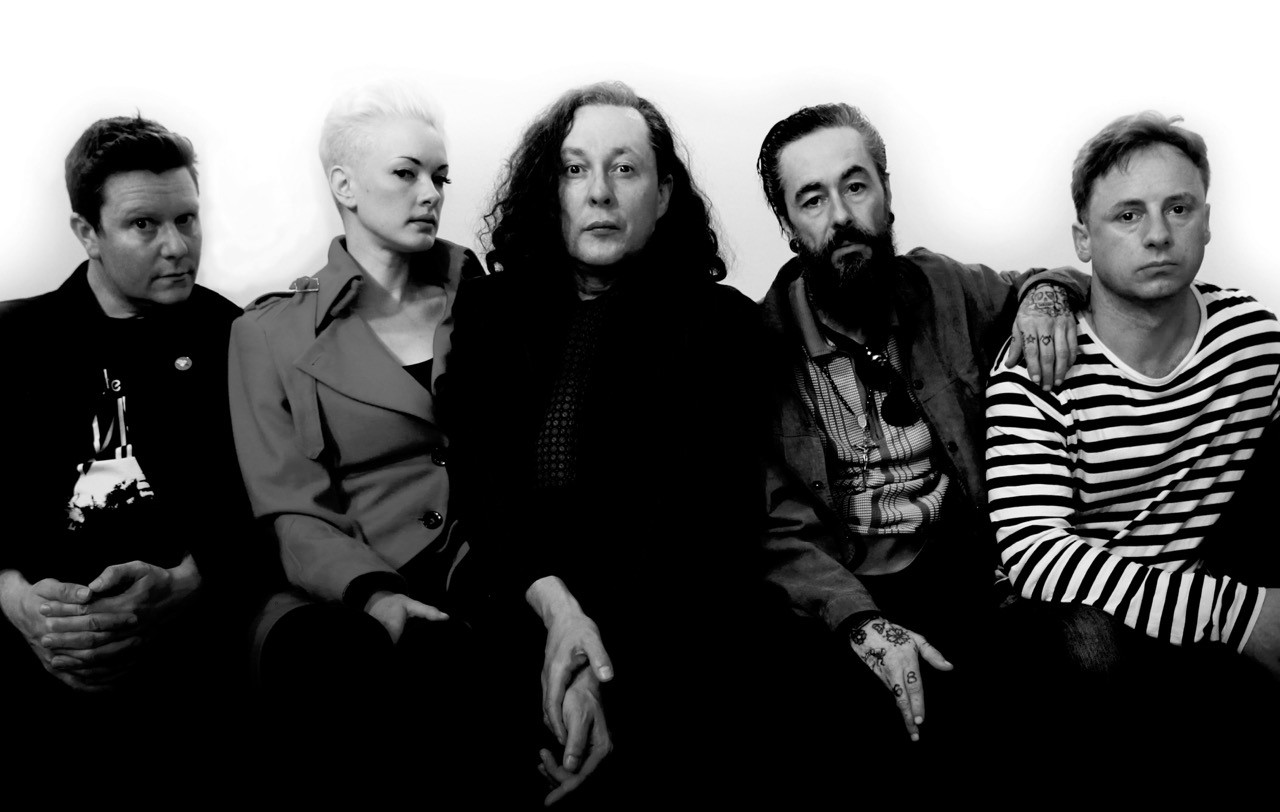