...it's all about the performance!

Sonia Clarke, better known by her stage name Sonique, is a British singer, musician and DJ.

She is best known for her 2000 international hit single "It Feels So Good". She was the lead vocalist on two S'Express singles, and the majority of the tracks on the group's second album, Intercourse.
She won the 2001 BRIT Award for British female solo artist.

Now Sonique is in high demand as a DJ, vocalist and stage performer
- guaranteed to bring energy & emotion to your event. 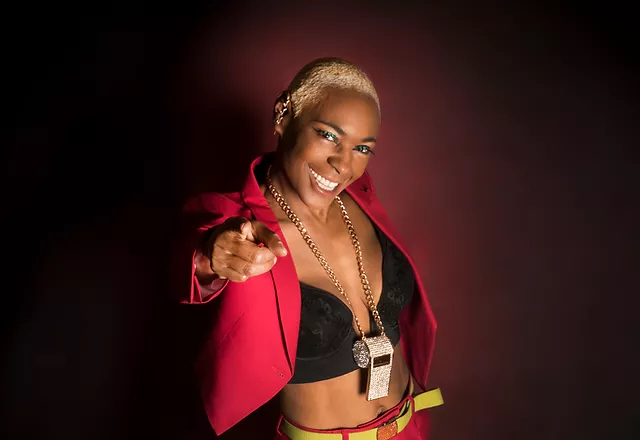 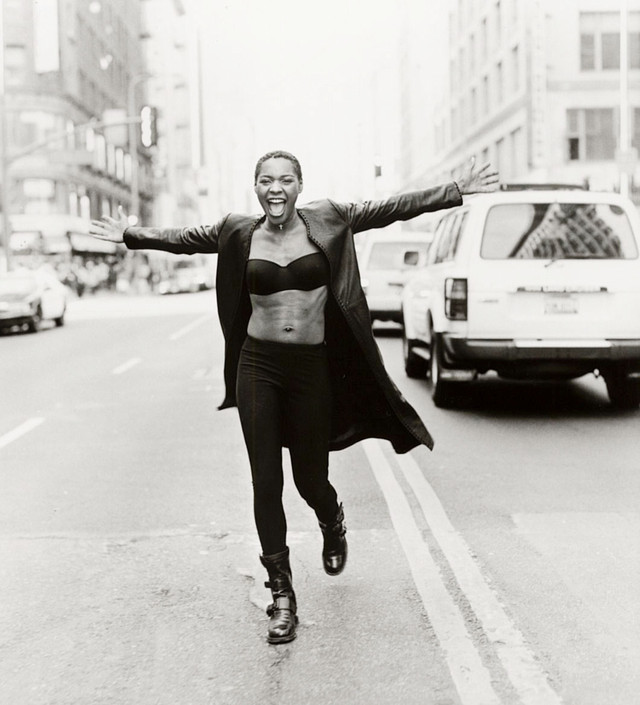 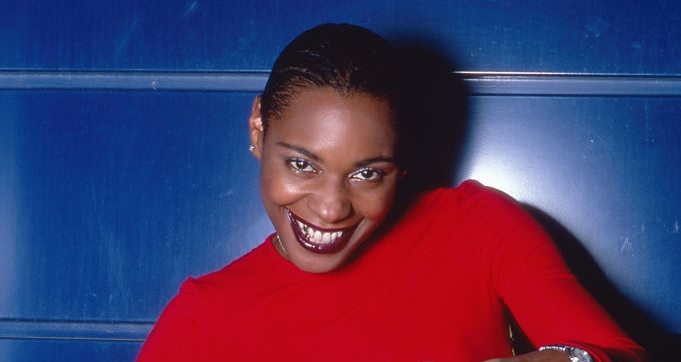