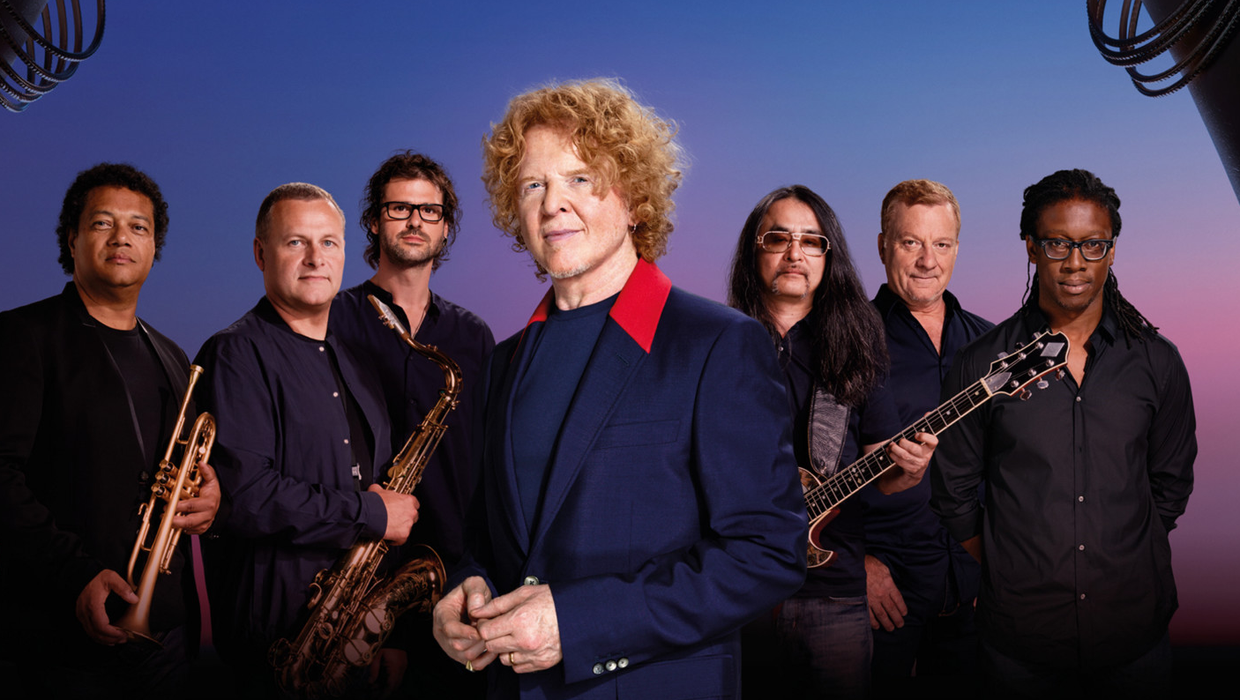 Led by vocalist Mick Hucknall, the English blue-eyed soul band Simply Red became one of the U.K.'s best-selling artists during the 1980s and '90s. On their hit ballad "Holding Back the Years," Hucknall showed he could sing soulfully without affectation, and the band's cover of the Valentine Brothers' "Money's Too Tight (To Mention)" proved they could do light funk capably. With each album, their fan base expanded, especially in the U.K. and Europe. While perhaps not the saviors of the form, Simply Red's approach is marked by both a reverence for soul music's past and a crisp sound that's very much their own. 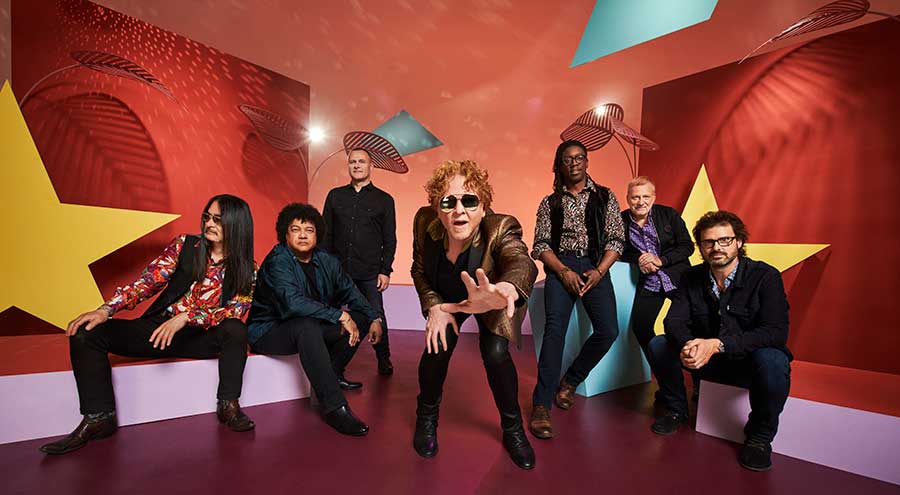 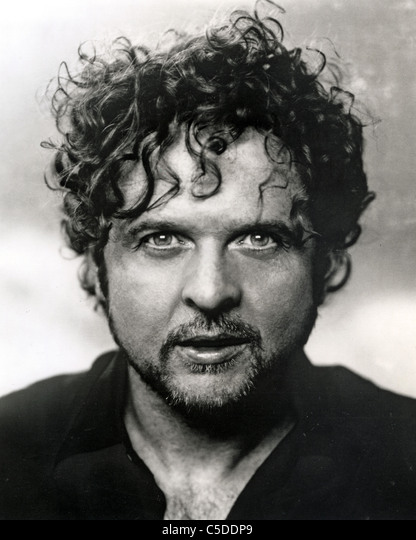 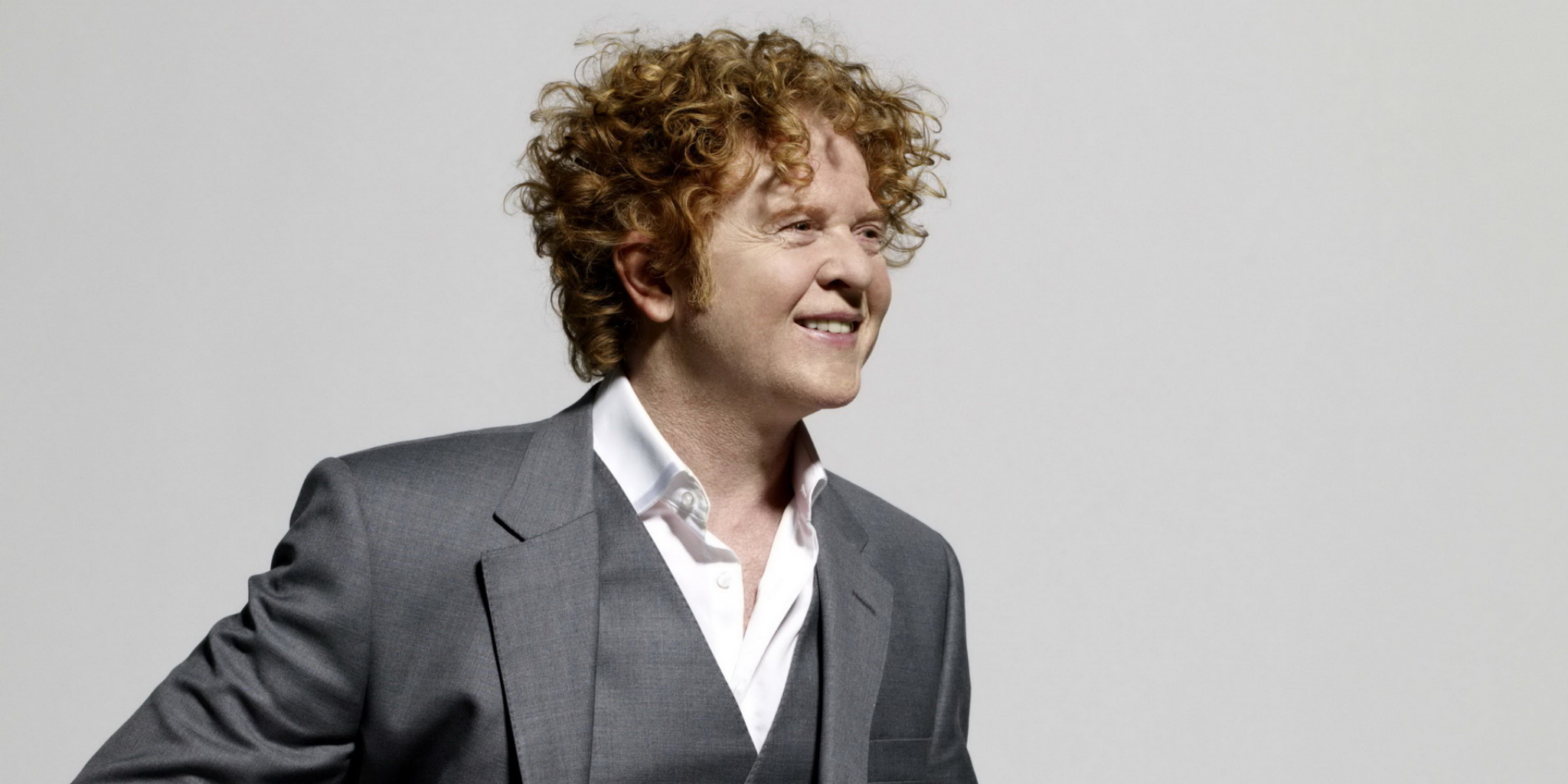