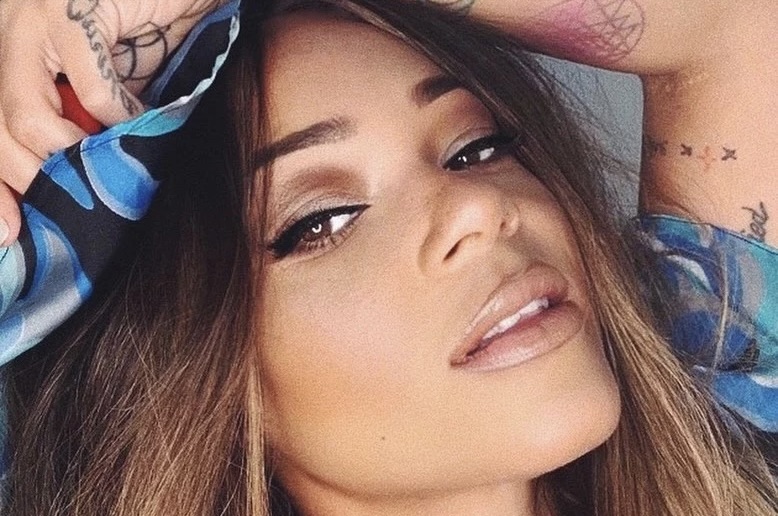 Much Loved Shola Ama has blossomed into the UK’s premier Soul and RnB vocalist. Famed for her angelic, soulful voice and ability to fuse soul, RnB, 2-Step and UK garage music.

Shola attended Quintin Kynaston School in the early 1990s, it was here that her passion for music and performing was allowed to blossom. Shola's discovery has become the stuff of legends. At 15 singing to herself at Hammersmith tube station and was over heard by a D'Influence music producer who was so amazed with what he heard he got her into the studio. In 1995 an independent label released a single titled ‘Celebrate’, which was a soft soulful ballad produced by D’Influence. Although the single was not a commercial success, it did draw a lot of attention to Shola as an artist and the result was that on her 16th birthday she signed a record deal with WEA.

Months later Shola released her biggest hit "You Might Need Somebody". This Randy Crawford cover blasted Shola into the main stream - receiving huge amounts of praise from critics and reached #3 in the UK charts, and remained in the top 40 for almost 2 months becoming one of 1997 biggest hits. And at 18 Shola released her critically acclaimed, multi-platinum selling debut album Much Love (1997) which gave her 4 top ten hits and went on to top the charts around Europe. Selling over a million copies 'Much Love' became the biggest selling UK RnB album, a title it still holds to this date.

On the success of the album Shola won a Brit award for 'Best British Female' and two MOBO awards for 'Best Newcomer' and 'Best Female Vocals'.

Knocked Down
While ‘Much Love’ brought Shola success she was not completely pleased with it; feeling it was rushed, reworking her original demos. Shola also had little creative control over the album.

In 1999 Shola released her second album ‘In Return’. The project saw Ama working with top producers Fred Jerkins III, Stargate, Shaun Labelle, Full Crew, D-Influence Productions & Ali Shaheed Muhammad (formerly from A Tribe Called Quest) and co-writers included Angie Stone & Babyface with David Foster. Although the record company injected huge amounts of capital into "In Return" the album was not as commercially successful as ‘Much Love’ but received raving reviews, many classing it as the UK’s best RnB album to date.

The album was more successful in the rest of Europe, especially France, where the single 'Still Believe' spent 4 months in the singles charts. Shola went all over Europe touring and promoting 'In Return' performing to sell out crowds night after night.

The Asylum remix of Imagine, is however still a very popular club track, and still features on many compilations to this day.

Picked Up
The road to recovery was slow and healing for Shola. While having counselling Shola also spent quality time with friends and family. She eventually became clean and started to think about making music.

In 2003 Shola went back into the studio to record her third album, ‘Supersonic’. She was wary of signing a record deal knowing all too well of the creative limit she would have faced in order to ‘get back on top’. She opted instead to form a distributing deal with Pony Canyon; this allowed Shola to be as creatively free as she wished while still insuring the album could be mass released. The album was different to its predecessors because it was extremely personal. Lyrically Ama talked about personal issues in a masked way, like on ‘Emancipation (I'm Back)’, where the love of a man who is bad for you, yet you still remain in love represents drugs. Musically the album was very true to Shola’s personal taste; fusing RnB and soul with hip-hop and 2-Step. ‘Supersonic’ was initially released in Japan where it sold a respectable amount. The album was also limitedly released in the UK and other parts of Europe. The album received good reviews in both the UK and Japan.

Shola’s passion for music is obvious in her songs, with her writing and producing most of her own material. Shola has won 2 MOBO awards and a Brit Award award for best female artist. Emerging as one of the most respected female vocalists discovered highlights the power of her captivating voice.

YOU MIGHT NEED SOMEBODY
YOU'RE THE ONE I LOVE 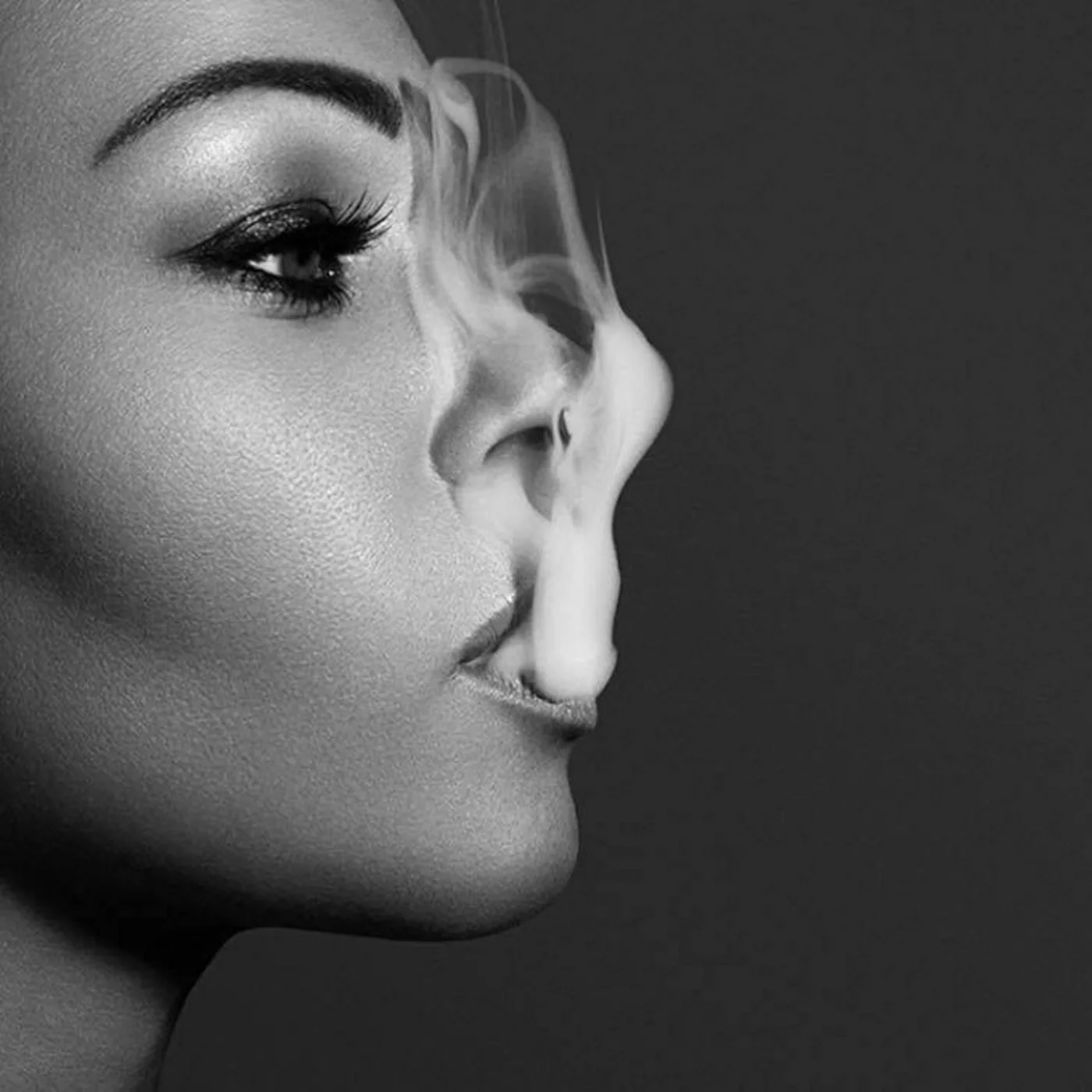 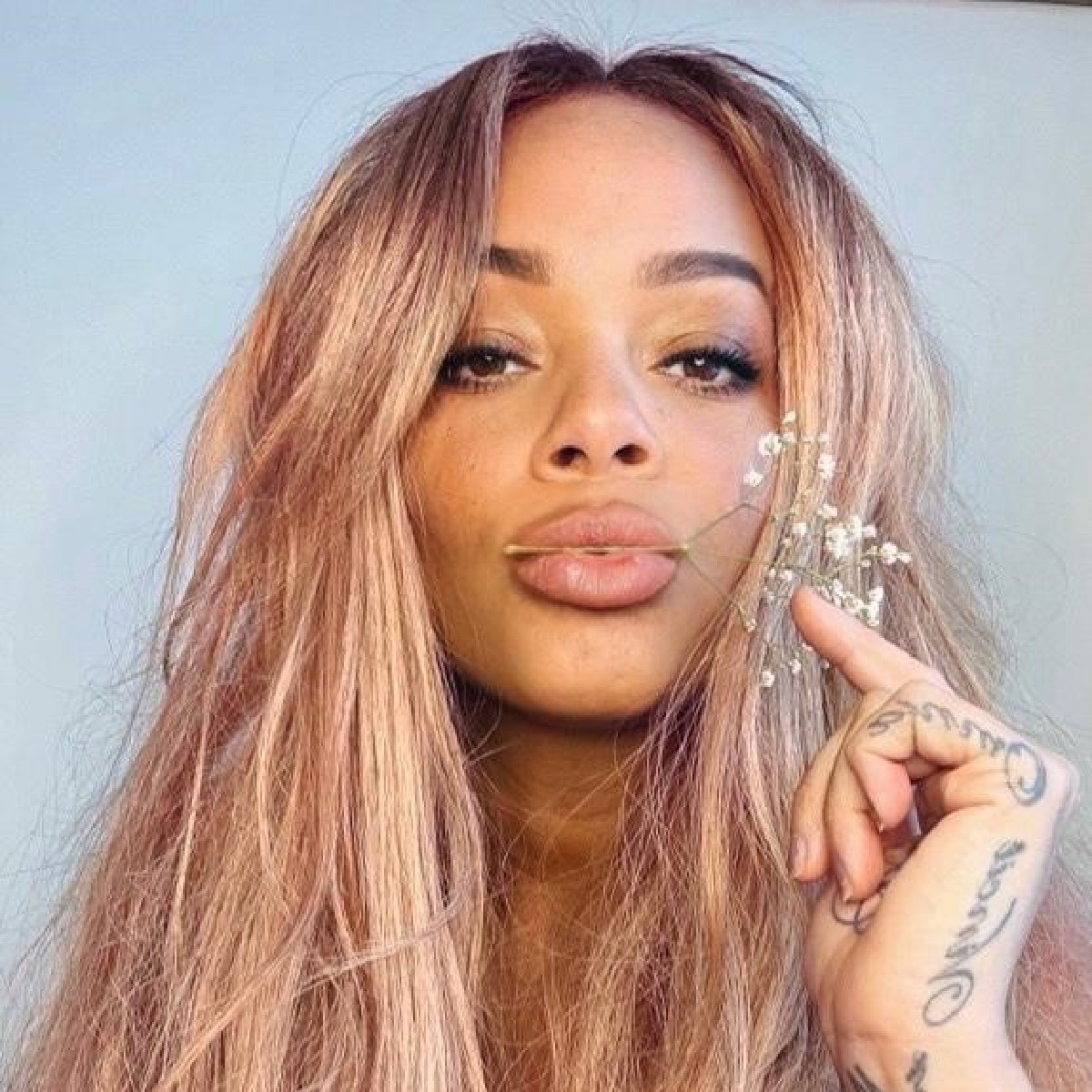 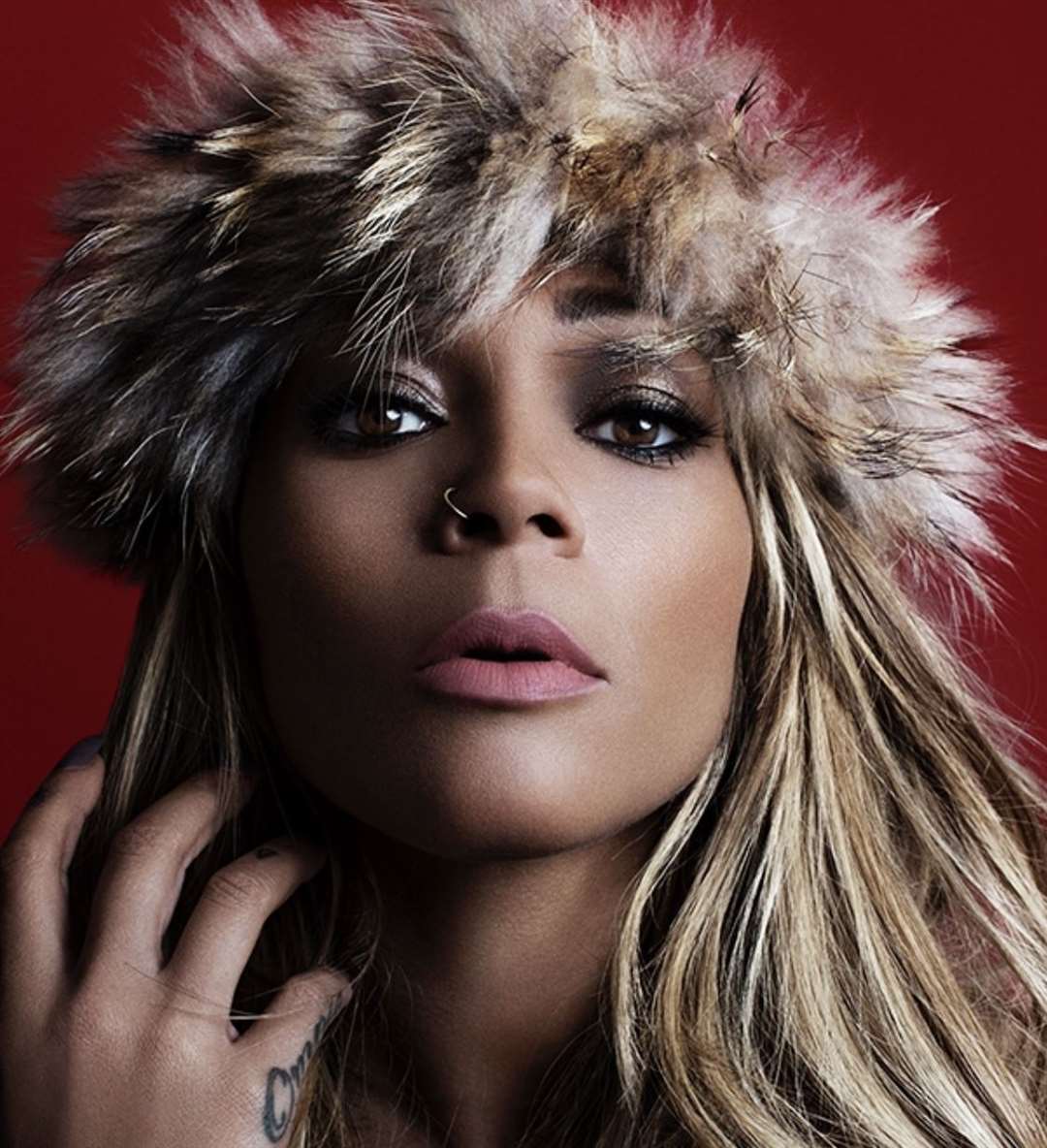