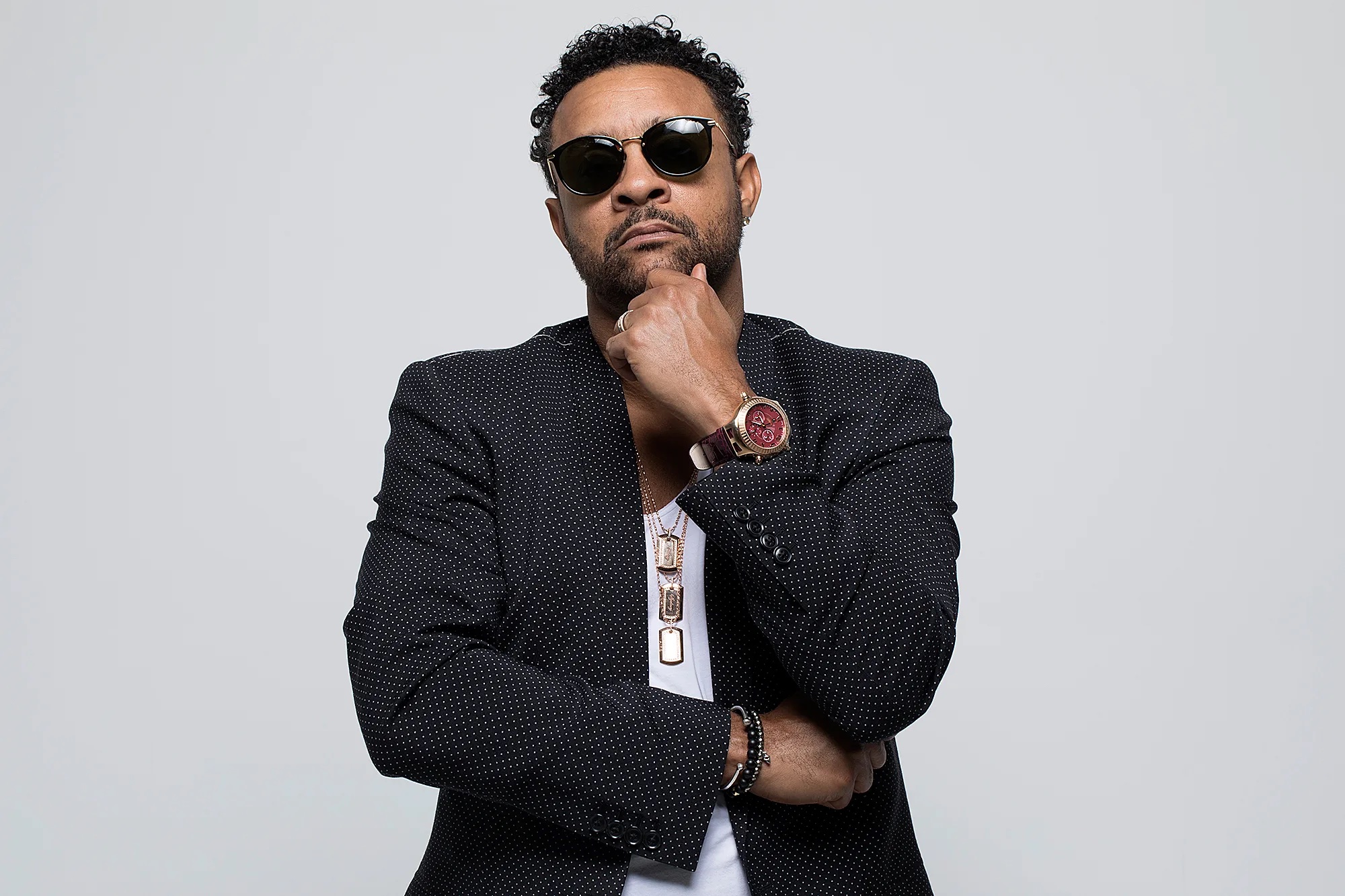 Orville Richard Burrell, better known by his stage name Shaggy, is a Grammy Award winning Jamaican musician, singer, and DJ. He is also a former United States Marine who had served in the Persian Gulf War. He embarked on a musical career after being discharged from the military. His first hit song was the single ‘Oh Carolina,’ a remake of the 1958 song by the Folkes Brothers.

In 1993, he released his debut album ‘Pure Pleasure’, which included the hit singles ‘Nice and Lovely’ and ‘Big Up’. He gained further popularity with his song ‘Boombastic’ from his album of the same name. He established himself as one of the top Reggae musicians in the US in the ensuing years. Boosted by the success of his musical career, he made his film debut in the action comedy film ‘Blast’, where he played a supporting role. Years later, he appeared in another action comedy movie ‘Game Over, Man!’ playing a cameo role. He is also renowned for his involvement in philanthropic activities.

ANGEL / IT WASN'T ME
BOOMBASTIC 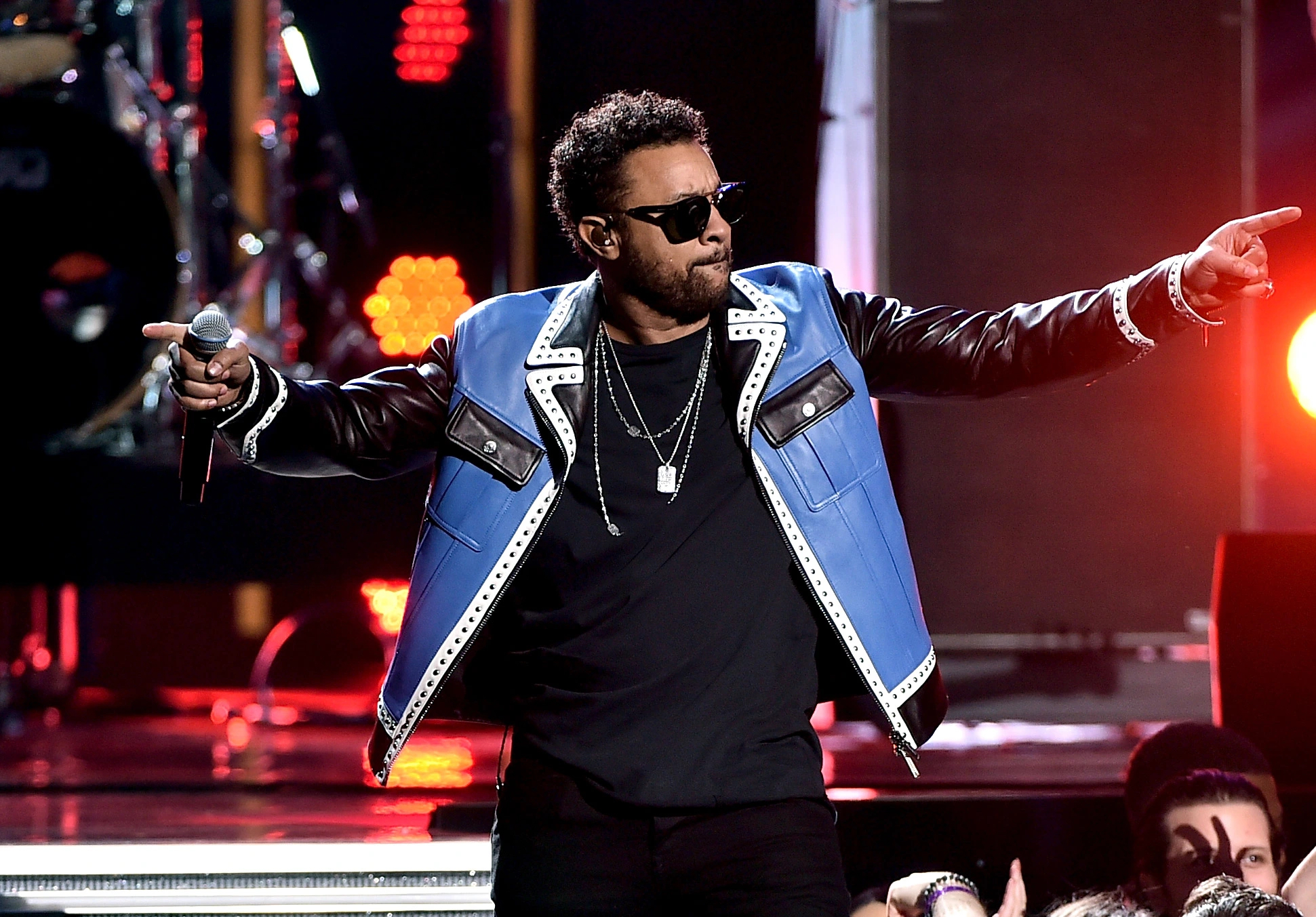 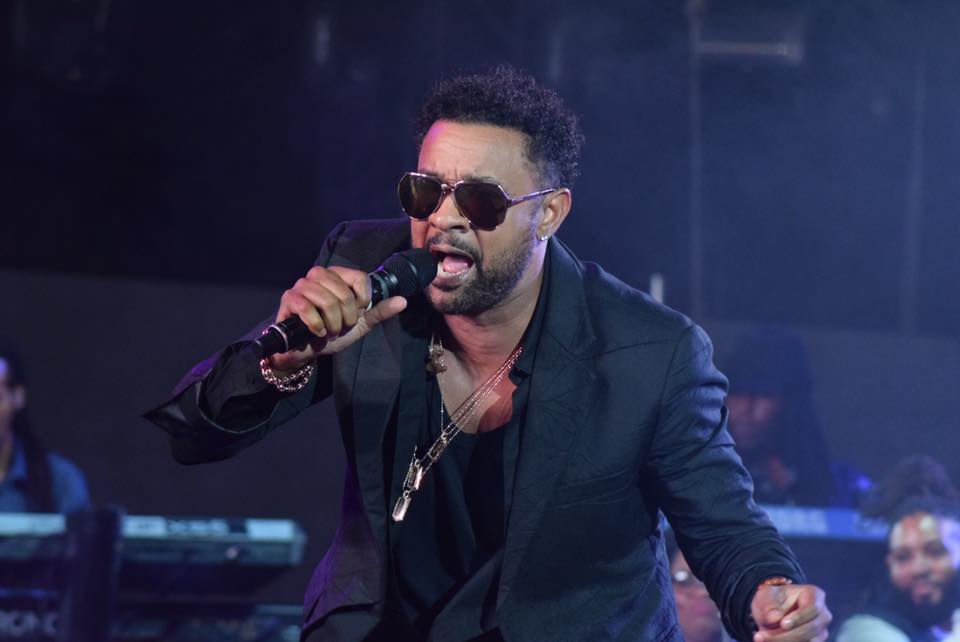 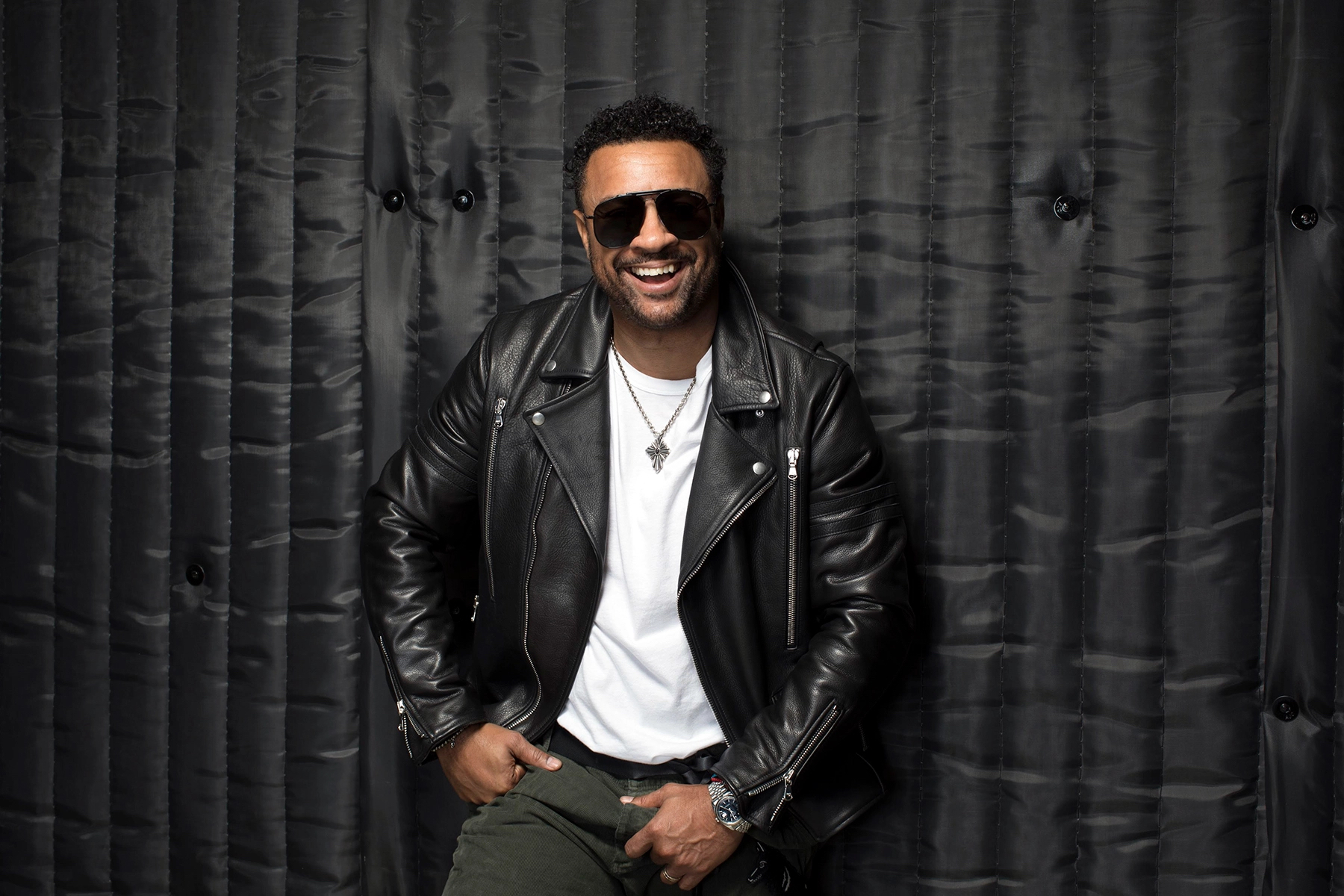