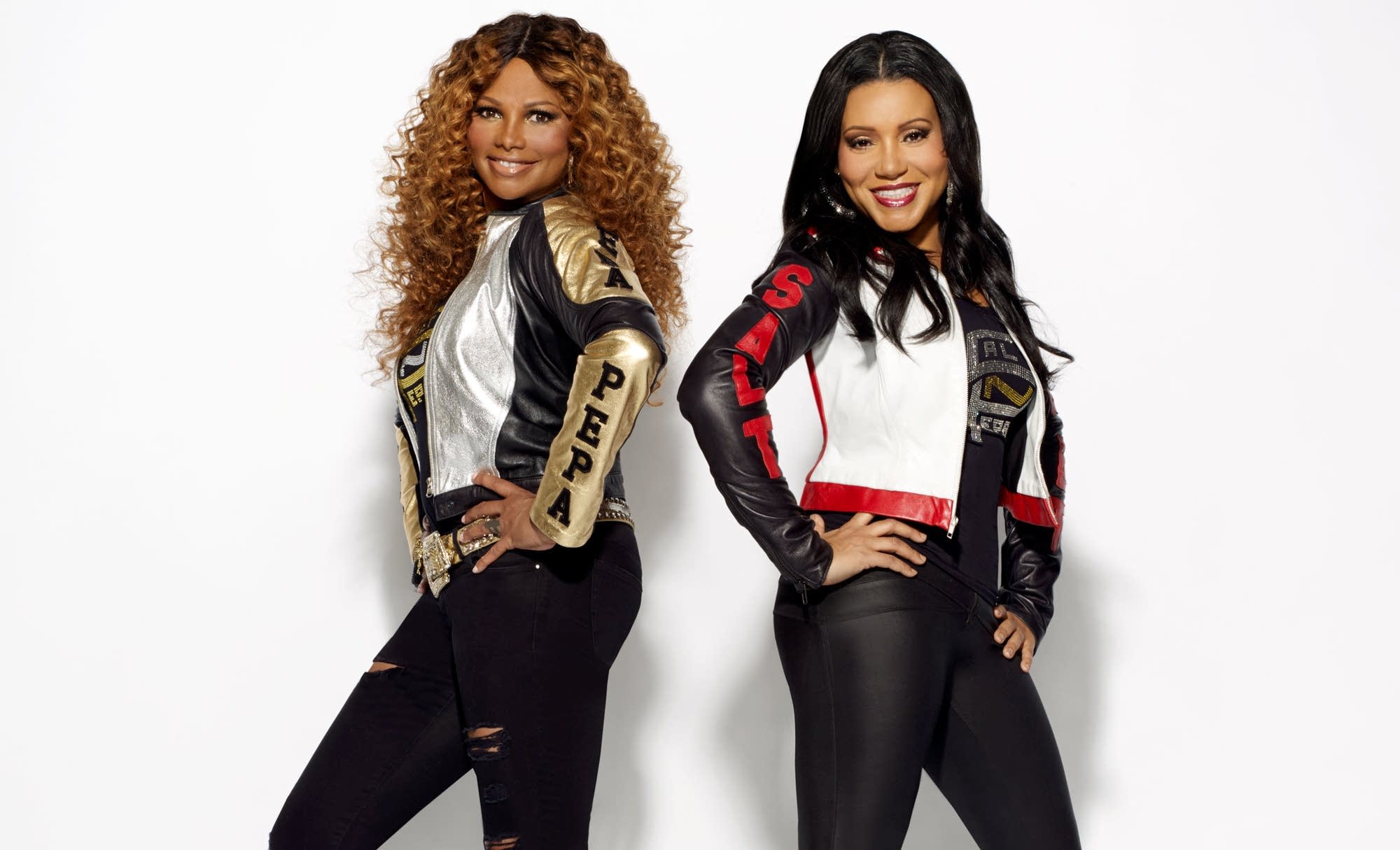 Salt-N-Pepa is an American R&B and hip-hop group, consisting of Cheryl James and Sandy Denton ("Salt" and "Pepa", respectively), and Deidre "Dee Dee" Roper (DJ Spinderella). They debuted with "The Show Stopper", a response record to Doug E. Fresh & Slick Rick's "The Show". It was an underground hit and Salt-N-Pepa signed to Next Plateau. Their debut LP was Hot, Cool & Vicious (1986, which was produced by Salt's then-boyfriend, Hurby Azor, the group's manager, and he received songwriting credit for the album, though this was later disputed. According to AMG it also featured DJ Pamela Green, though they do not include her in their list of credits, and neither does the album sleeve.

Hot, Cool & Vicious received little attention until a San Francisco DJ named Cameron Paul created a remix of "Push It" (The b-side to "Tramp"). Mr. Paul's remix of "Push It", rereleased as a single, quickly became a national hit and was nominated for a Grammy, pushing both the single and LP to Platinum album status.

They released A Salt With a Deadly Pepa, which was only a minor hit, though it featured "Shake Your Thang". Their third original LP, Blacks Magic, which received generally positive reviews and expanded Salt-N-Pepa's fanbase among hip hop fans using more R&B. It included "Let's Talk About Sex", one of their biggest songs.

Salt-N-Pepa left Next Plateau and the influence of Azor released "Very Necessary", a largely self-produced album in 1993 (see 1993 in music), and it performed very well on the charts, buoyed by "Shoop" and "Whatta Man" (with En Vogue). In 1994, they appeared in the motion picture "Who's The Man?".

The less commercially successful single "None of Your Business," won the Grammy for Best Rap Performance in 1995. Since Very Necessary, both Salt and Pepa have focused primarily on their acting careers. They released their final album "Brand New" in 1997.

Despite their girl group beginnings, Salt-N-Pepa insist that they wrote many of the lyrics on their first album, and by Blacks Magic they displayed a sex positive, and responsible, feminism, and are often seen as innovators or role models.

In March 1999, Salt-N-Pepa embarked on their final live tour. Pepa (Sandy Denton) married Treach of Naughty By Nature on July 27, 1999. Salt-N-Pepa's greatest-hits album, entitled Salt-N-Pepa: The Best Of was released on January 25, 2000. Treach and Pepa were divorced on July 31, 2001. The group officially disbanded in 2002. Upon disbanding, Salt (Cheryl James) claimed she had become a born-again Christian, and would no longer be involved in hip-hop. However, all that changed when Cheryl announced that she would be releasing her first solo cd "Salt of the Earth" which later changed to "Salt Unrapped". 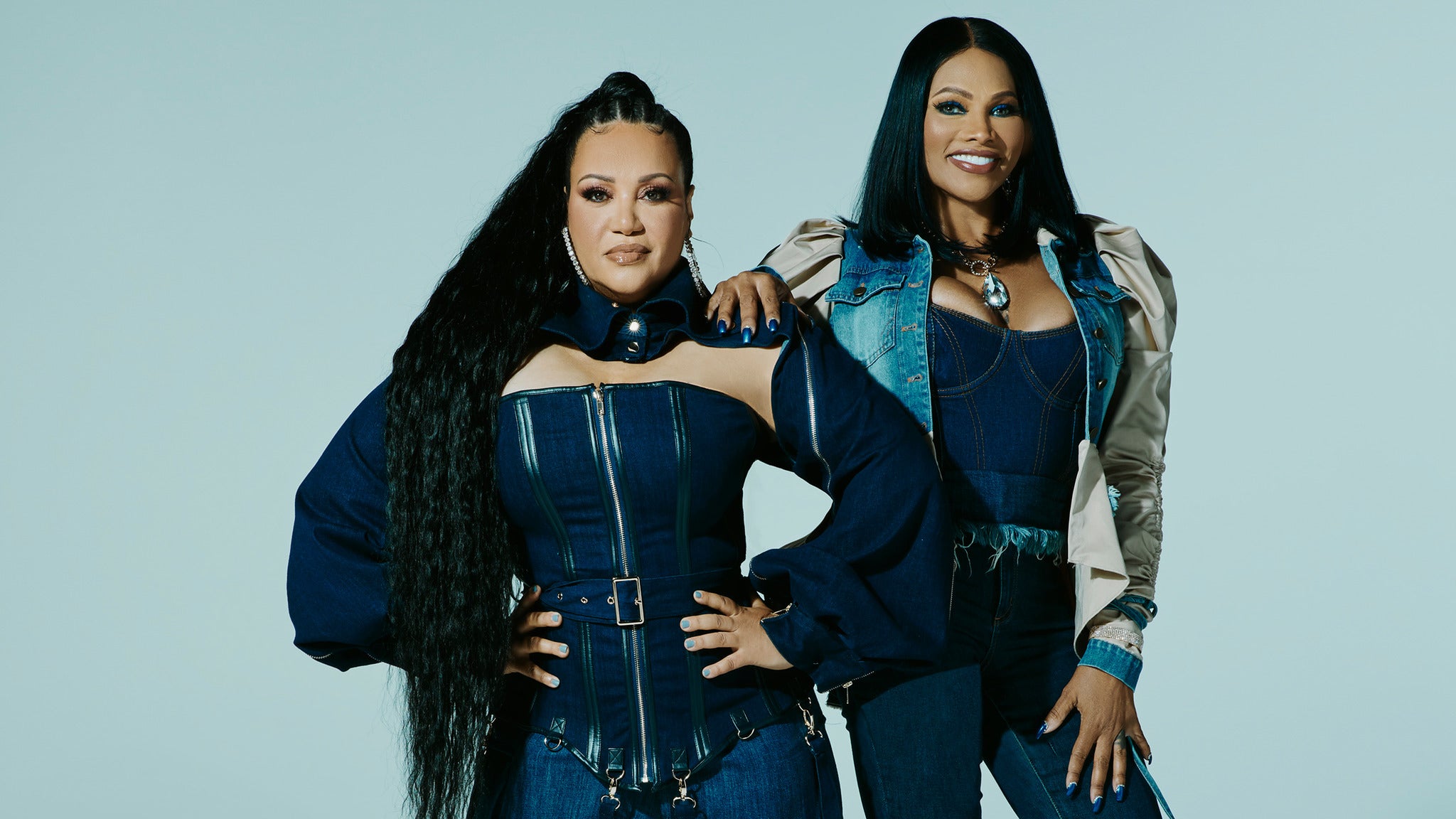 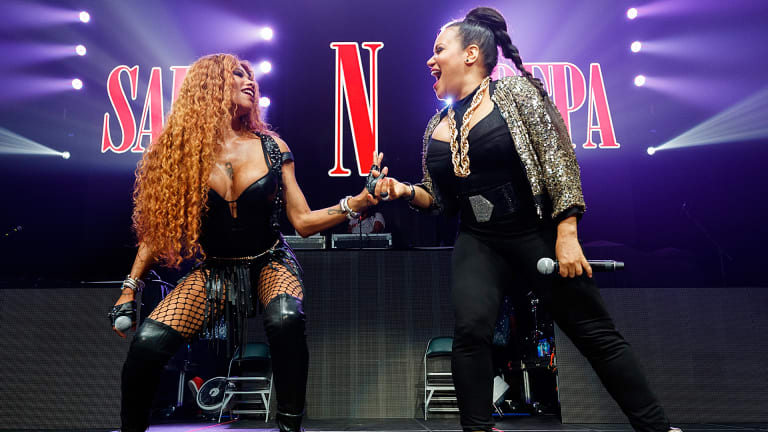