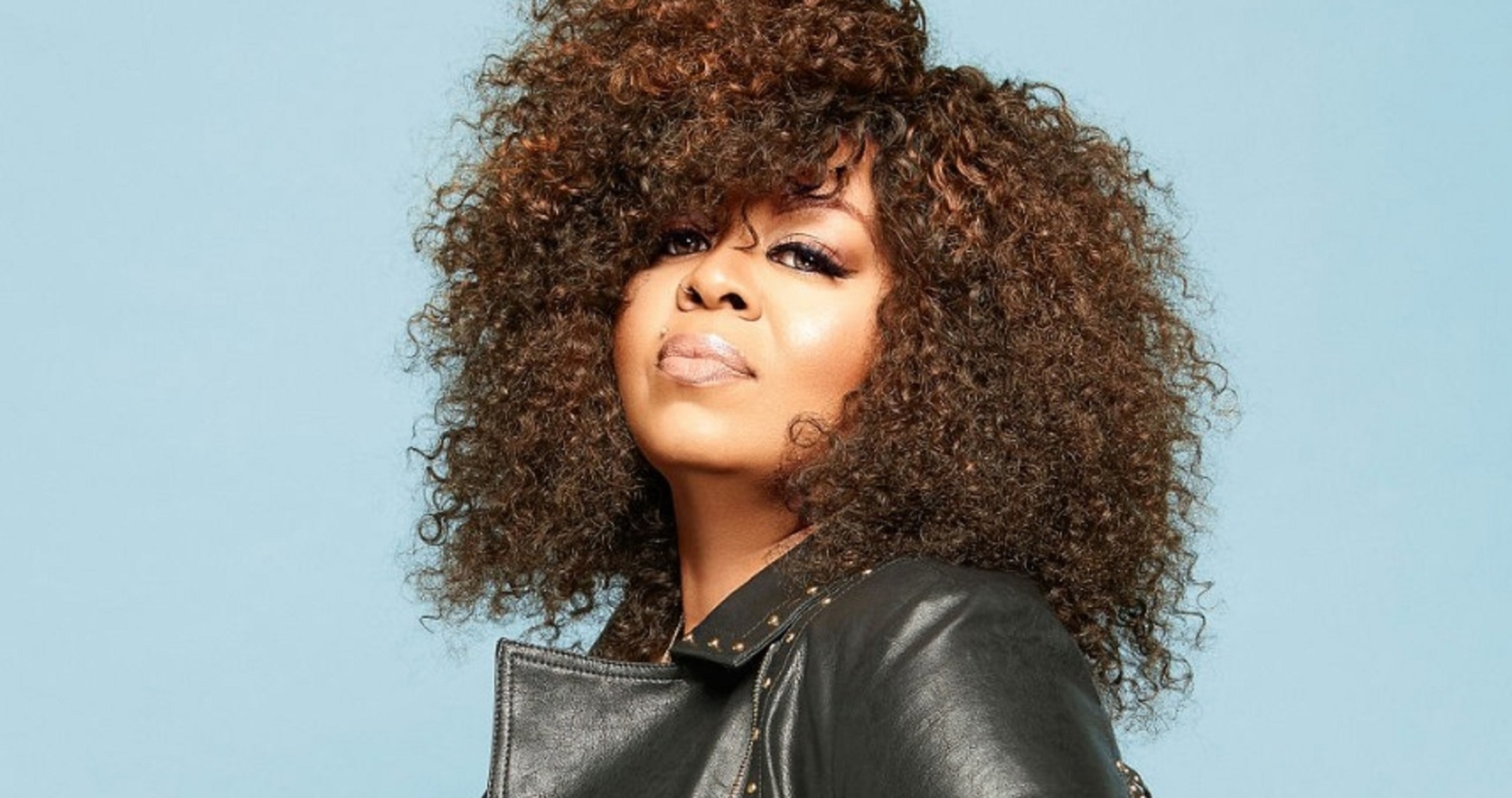 Robin S. (born Robin Stone on April 27, 1962) is a singer-songwriter from Queens, New York, United States who scored success in the 1990s with such hit singles as "Show Me Love" (which was her debut single and a #1 Club hit) and "Luv 4 Luv."

A house diva whose productions use live instrumentation just as much as electronics, Robin S. debuted with the Top Ten hit "Show Me Love." The Queens, NY native was signed by Big Beat Records in 1993, and debuted with the hot single, which climbed the charts during 1994, and spurred her first album, also titled Show Me Love.

After working on her songwriting for several years, she began recruiting producers such as Eric "E-Smoove" Miller and Todd Terry to work on her second album. Released in 1997 on Atlantic, From Now On reflected broader interests for Robin S., encompassing gospel and ballads in addition to hi-NRG dancefloor material. The album spawned one successful single on the dance charts: "It Must Be Love."

SHOW ME LOVE
LOVE FOR LOVE 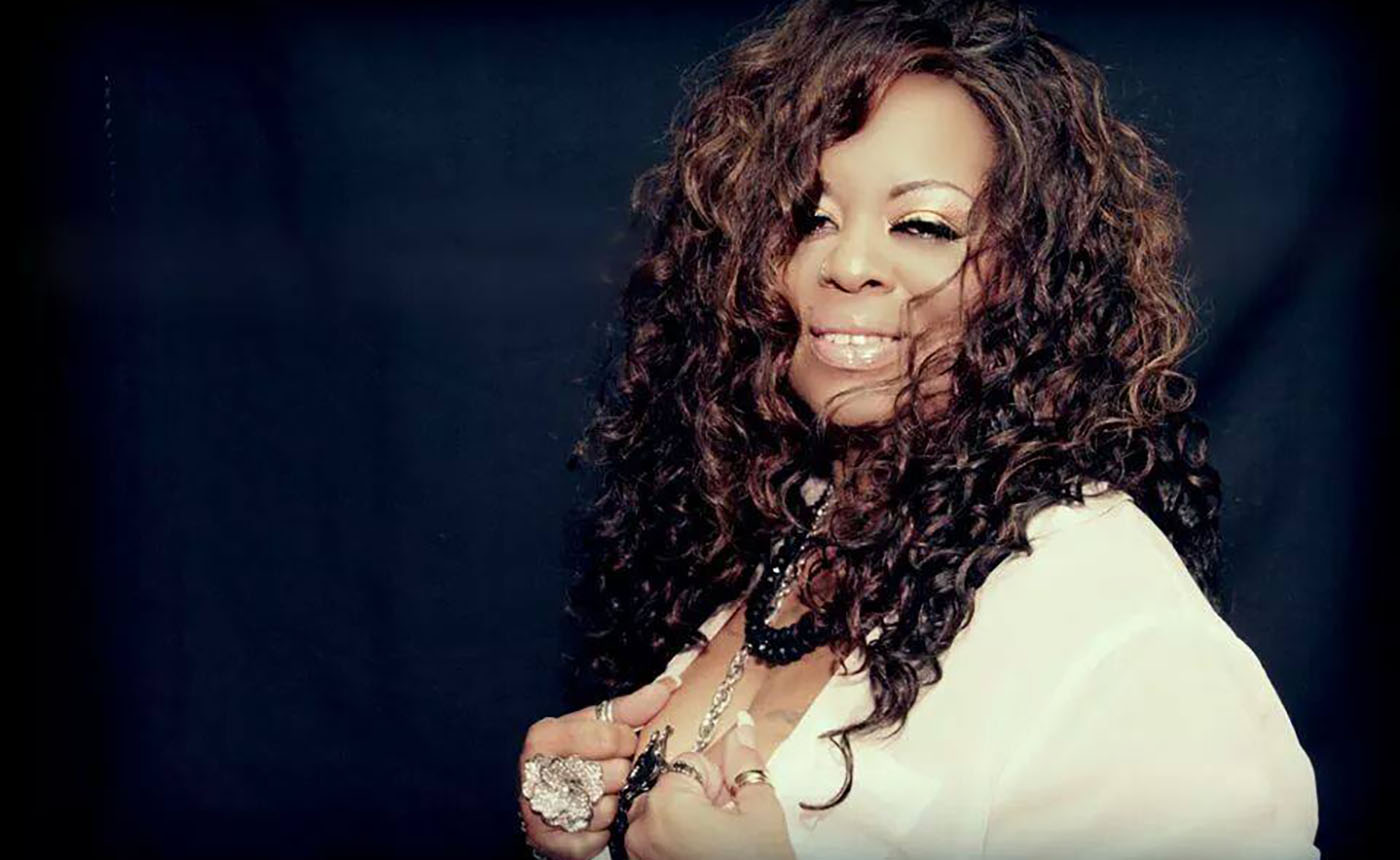 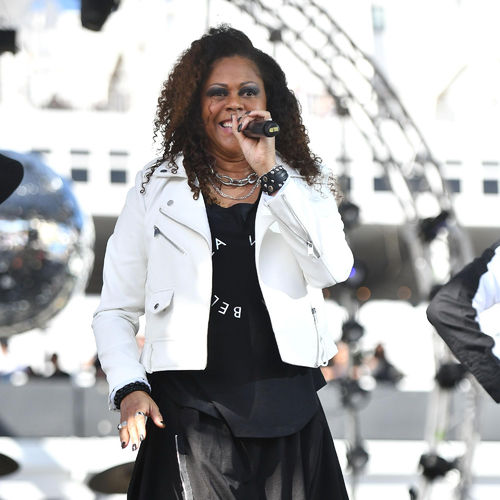