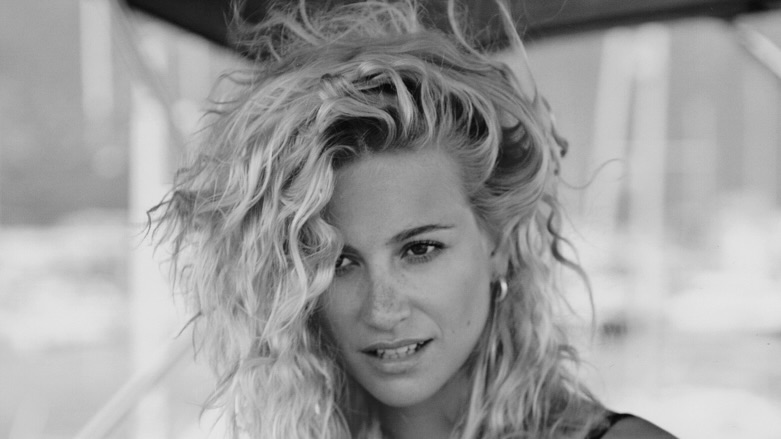 Victoria Louise "Pixie" Lott  (born 12 January 1991) is an English singer-songwriter, dancer and actress. Her debut single "Mama Do" was released in June 2009 and went straight to number one in the UK Singles Chart. Her second single "Boys and Girls", also topped the UK charts in September 2009. Her debut album Turn It Up was released in September 2009. It has so far reached number six on the UK Albums Chart, spawned five consecutive Top 20 singles, and has been certified double platinum after spending almost an entire year on the charts. Lott is often credited for her live performances and style. In July 2010, Lott appeared as a guest judge for the auditions for the sixth series of The X Factor in Cardiff, covering for Dannii Minogue, who was on maternity leave. Lott has released "Boys and Girls" as her debut US single on 24 August 2010. The release is set to coincide with the TV premiere of her first film, Fred: The Movie. In January 2010, Lott was named one of 2010's "Faces to Watch" by US magazine, Billboard. Lott's album, Turn It Up, will be released in the US early 2011. So far Lott has produced seven Top 20 Singles on the UK Singles Chart.

CRY ME OUT
MAMA DO 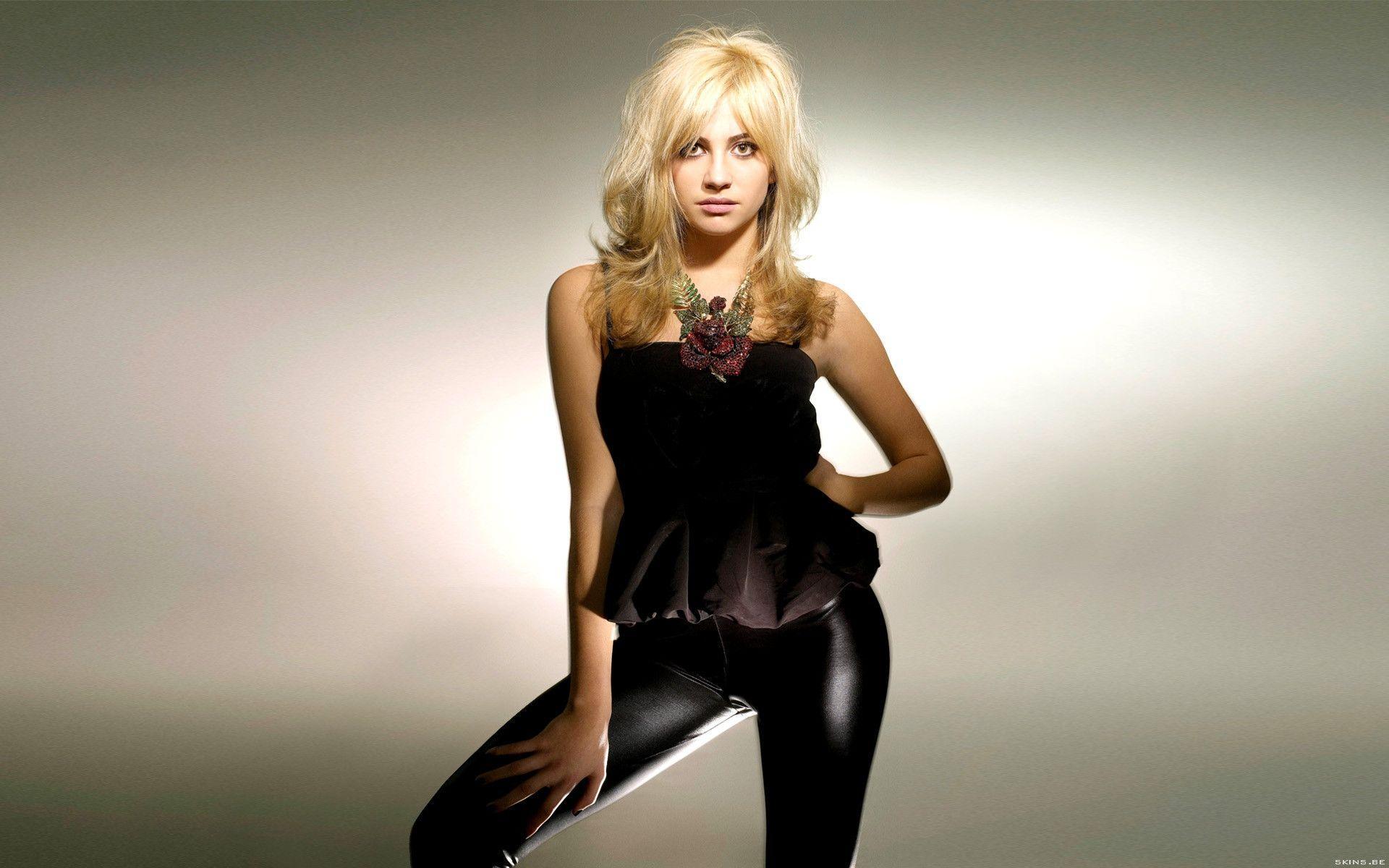 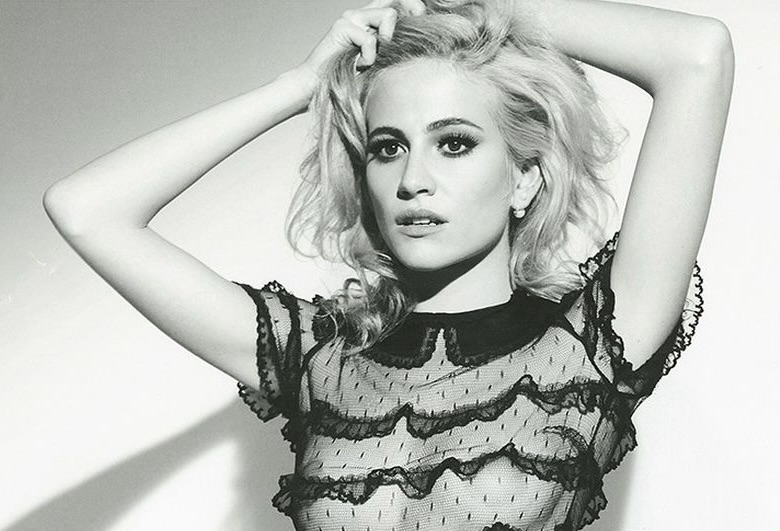 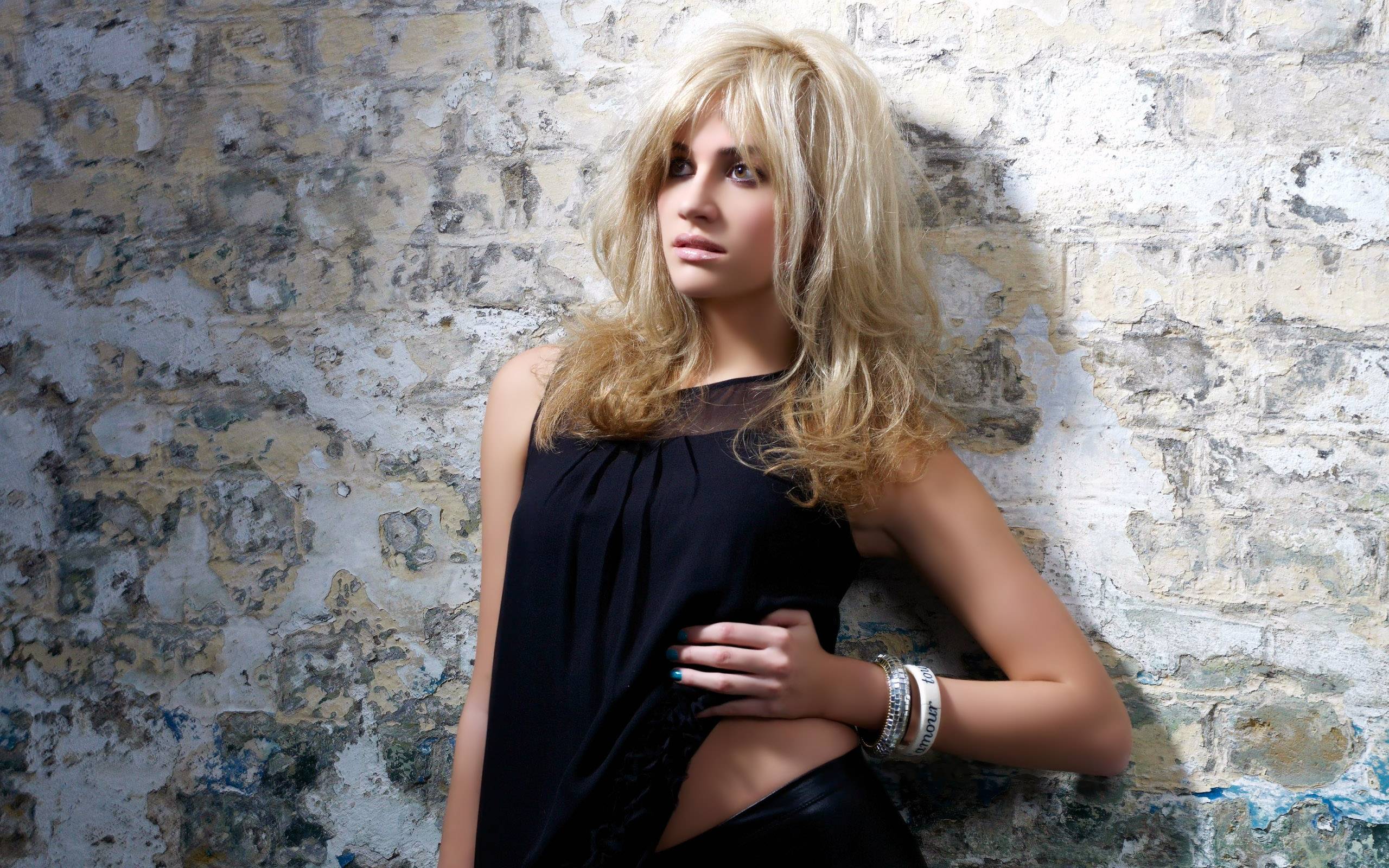