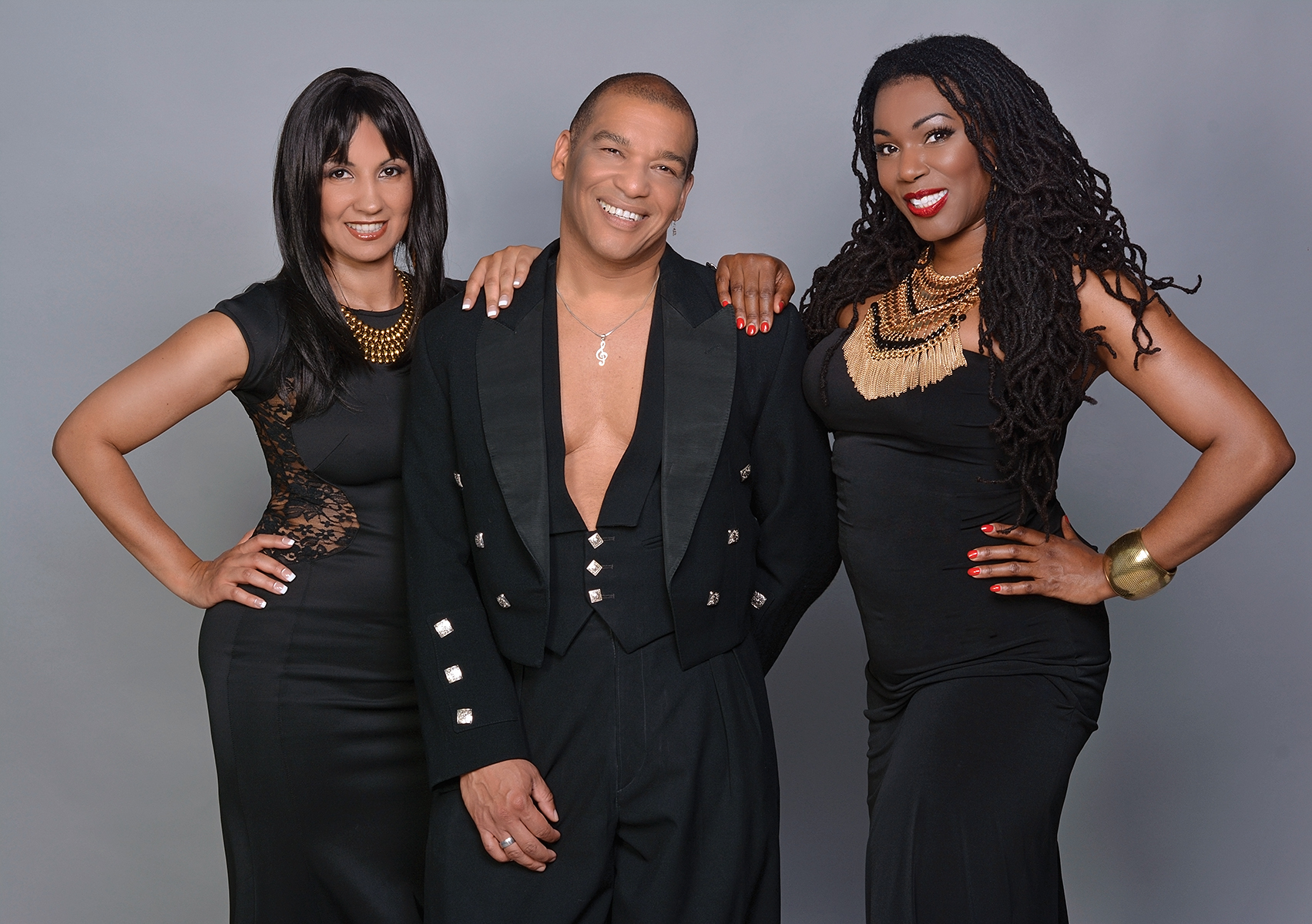 Originally formed in New York, Odyssey were quick to build themselves a reputation as a premier act. Headed up by Steven Collazo, the eldest son of the group’s original founder Lillian Lopez, the group is formed of several talented performers. Sharing the stage with Romina Johnson and Jerdene Wilson, Steven has led the soul singers towards international stardom. One of the group’s best-loved songs, the iconic Native New Yorker, saw the group achieve widespread success upon its release in 1977.

Performing well in the international charts, the track soon made it onto the Billboard Hot 100 and the UK Singles Chart. The song was later covered by fellow American singer Frankie Valli, garnering the song further attention with the listening public. Not long after, the group achieved further success with the release of their R&B-inspired hit Inside Out, which was featured in music magazine NME’s Tracks of the Year.

Capitalising on the disco band’s increasing momentum, the group went on to release a number of notable albums and singles. During the years that followed, the group produced an array of memorable songs, including Going Back To My Roots, Don’t Tell Me, Tell Her, I Can’t Keep Holding Back My Love, Ever-Lovin' Sam, Magic Touch, When You Love Somebody and It Will Be Alright. Up until 1982, the band released a number of albums with iconic record label RCA Victor.

Although the group was originally based in the United States, Odyssey enjoyed much of their greatest popularity in the United Kingdom. As a result, the group remain vastly popular with British artists and audiences alike. Their song If You’re Looking For a Way Out was covered by the Nottingham-based rock band Tindersticks, featuring on their fourth studio album, Simple Pleasure. Odyssey member Romina Johnson has also collaborated with a number of notable British acts over the years, having featured on The Artful Dodger’s hit single Movin’ Too Fast.

GOING BACK TO MY ROOTS
INSIDE OUT 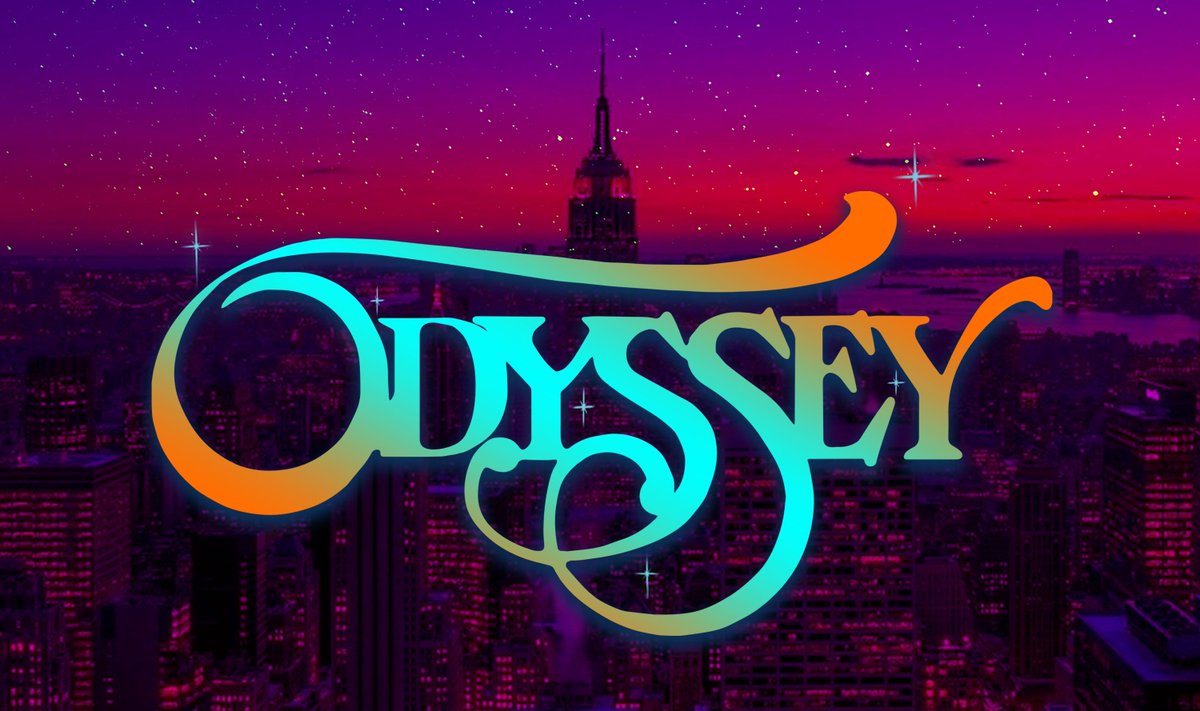 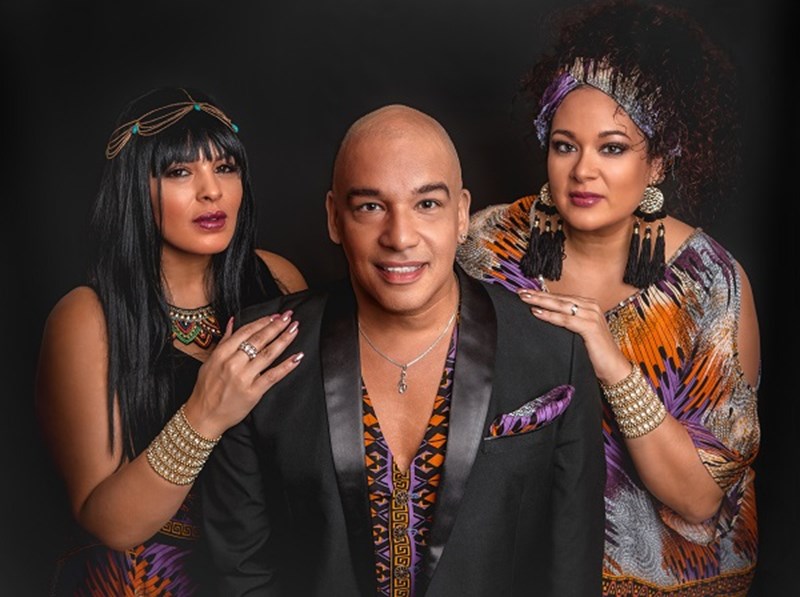