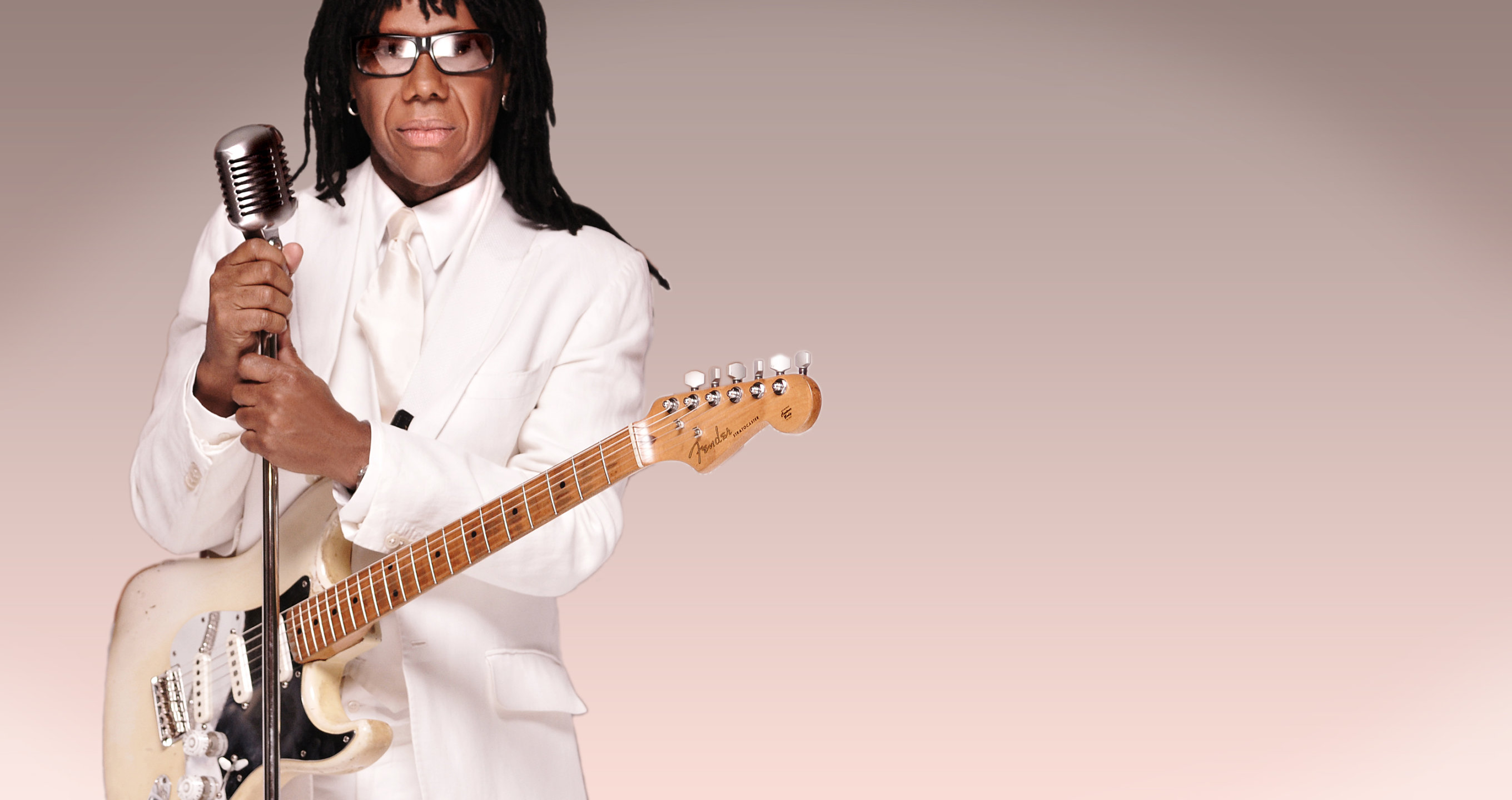 Among music legends, Nile Rodgers is truly exceptional. He amplifies his legacy as a multiple GRAMMY-winning composer, producer, arranger and guitarist by constantly traversing new musical terrain and successfully expanding the boundaries of popular music. As the co-founder of CHIC and the Chairman of the Songwriters Hall of Fame, Rodgers pioneered a musical language that generated chart-topping hits like "Le Freak," (the biggest selling single in the history of Atlantic Records) and sparked the advent of hip-hop with "Good Times". Nile transcends all styles of music across every generation with a body of work that's garnered him inductions into the Rock & Roll Hall of Fame and the Songwriters Hall of Fame.

Currently, Nile serves as the first-ever Chief Creative Advisor for the incomparable Abbey Road Studios, helms the critically acclaimed Apple Music 1's "Deep Hidden Meaning Radio with Nile Rodgers" and is the Co-founder and Chairman of the We Are Family Foundation, since 2002. His unforgettable live performances with CHIC have been included in "festival best performances" at both Glastonbury and Coachella resulting in a BBC Music Awards nomination for "Best Live Performance", and the LA Times stating, "Nile Rodgers influence stretches all over Coachella, beaming the sound of a better future".

Nile's work in the CHIC Organization and his productions for artists like David Bowie, Diana Ross, and Madonna have sold over 500 million albums and 75 million singles worldwide while his trendsetting collaborations with Daft Punk, Avicii, Keith Urban, Disclosure, Sam Smith and Lady Gaga reflect the vanguard of contemporary music.

I WANT YOUR LOVE
GET LUCKY 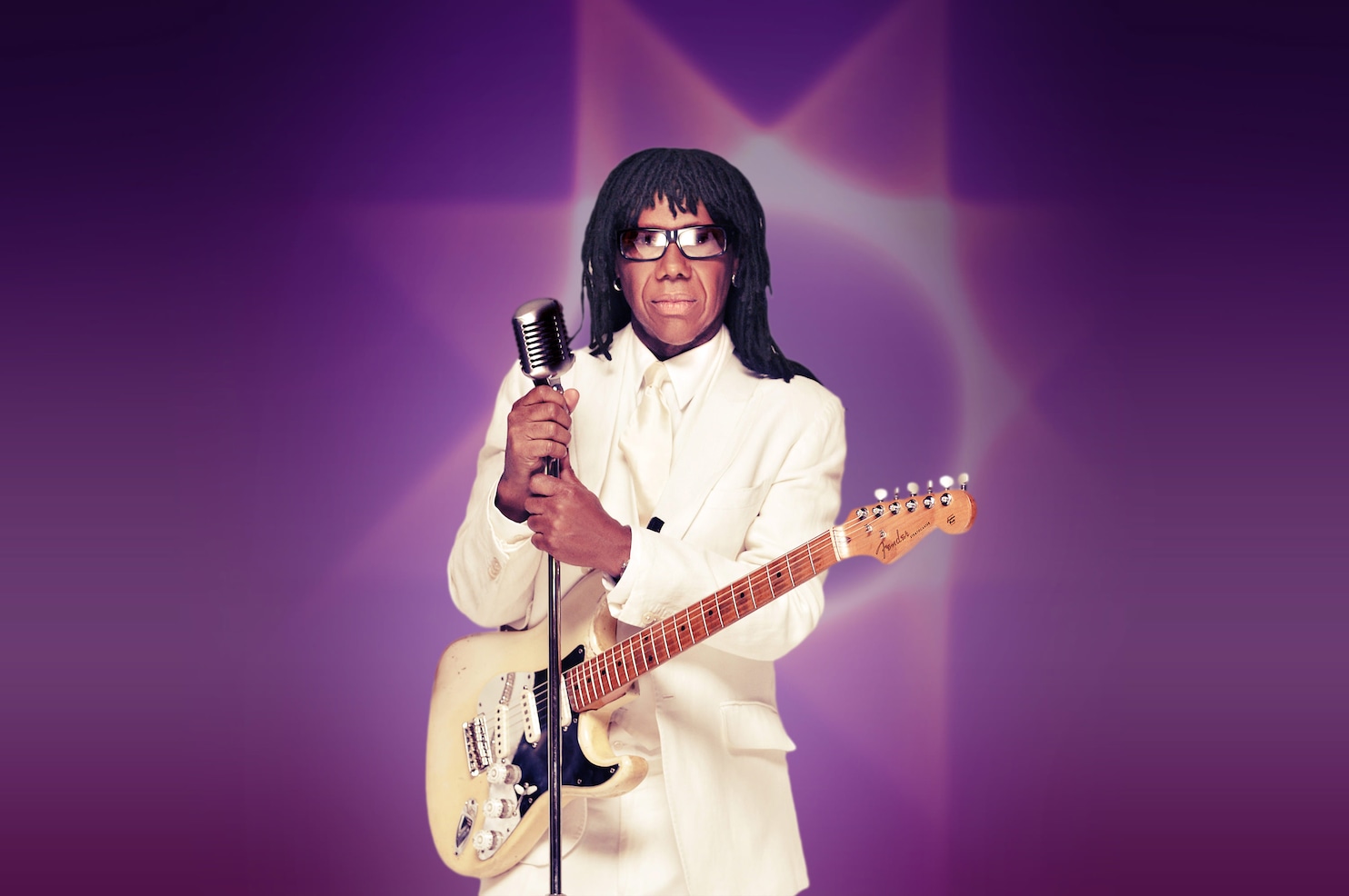 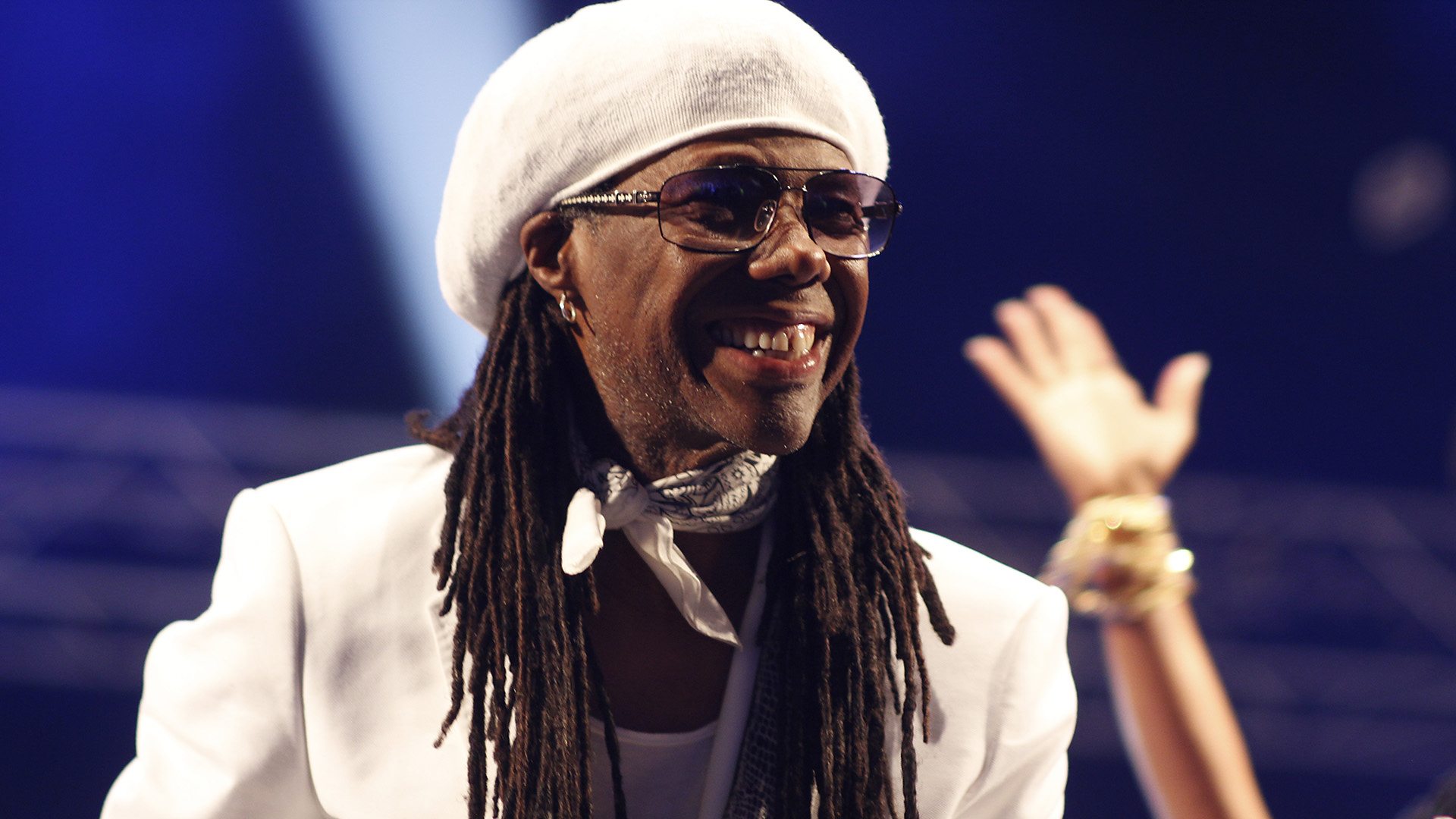 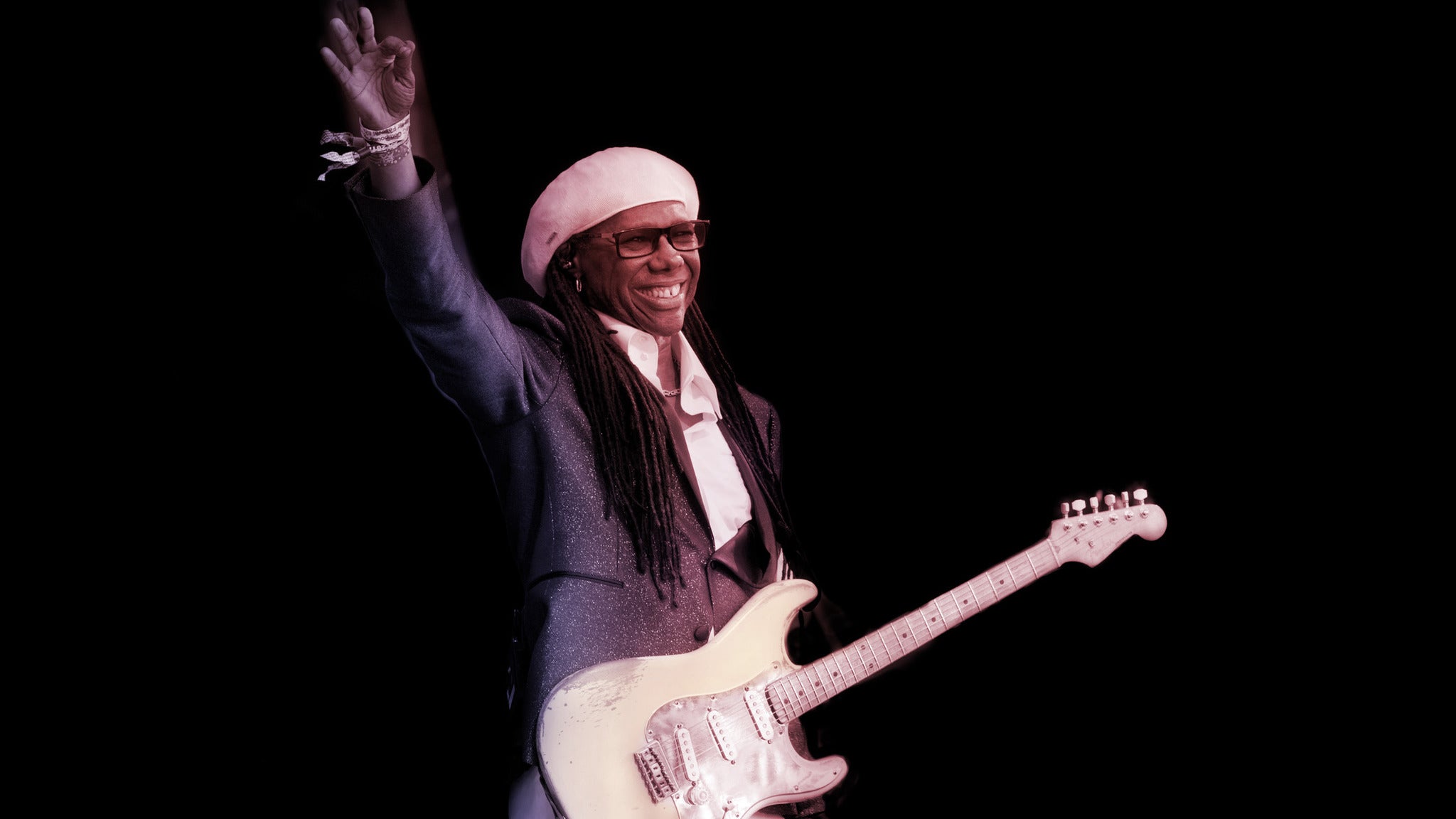