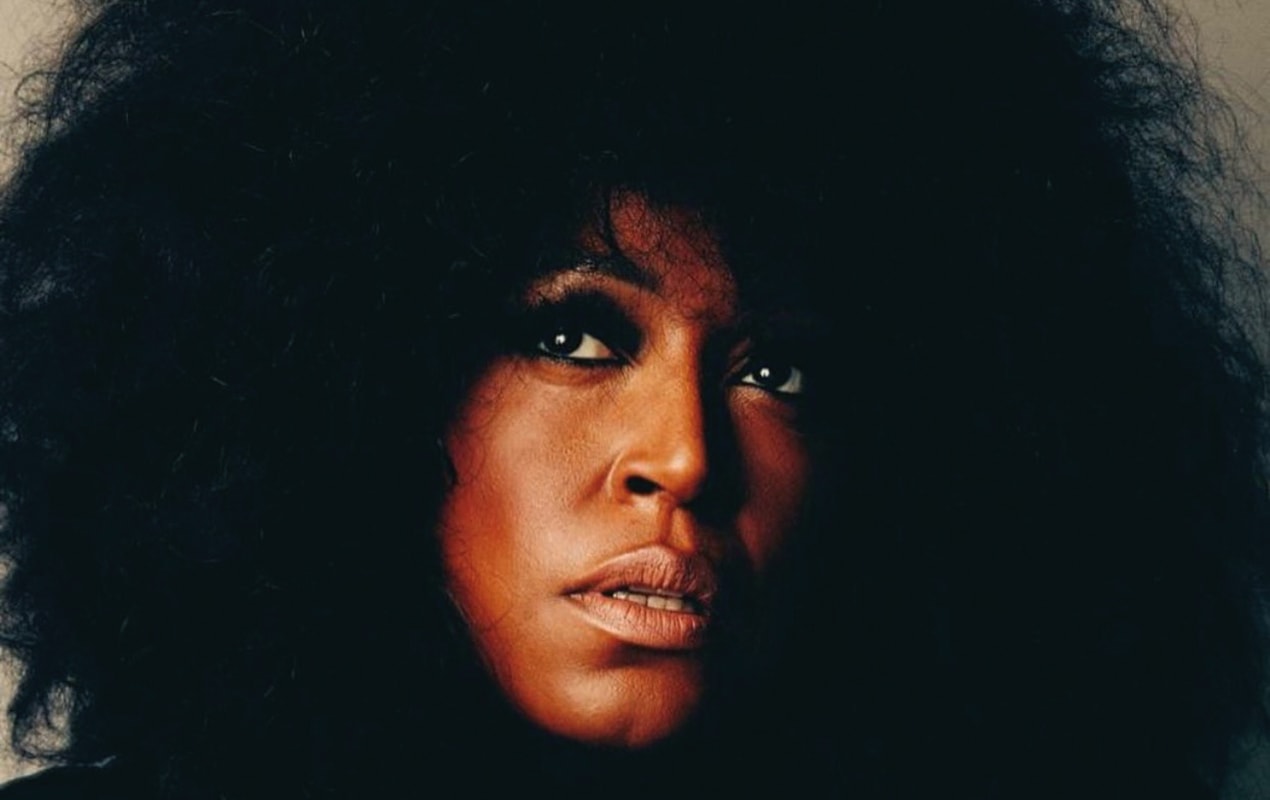 The range, power, and sheer soulfulness of Mica's singing made a major impact on the UK scene and in the following year, 1988, she released her debut, platinum-selling album with 4th & Broadway when she was 17 years old. "My One Temptation" was the lead single. This led to a collaboration with American soul singer Will Downing on a cover version of a classic "Where Is the Love", made famous by Donny Hathaway and Roberta Flack in the early '70s.

The follow-up album, Contribution was released in 1991. This extended Mica's soul and gospel influences to bring in hip-hop and house music and It featured the track "If I Love U 2 Nite", written especially for Mica by Prince, which she recorded at his Paisley Park studios. With Omar Lye-Fook, a classically trained musician Paris recorded "I Should Have Known Better" in 1990. It was issued on the B-side to "I Never Felt Like This Before". Paris also recorded with Anita Baker, Bonnie Raitt and Natalie Cole on the album Nelson Mandela: An International Tribute for a Free South Africa (1990), and provided the title track to Isaac Julien's Young Soul Rebels movie soundtrack the following year. She worked with the saxophonist Courtney Pine ("Redemption Song" - 1992), the Stereo MCs ("Don't Let Up" - 1992) and Bobby Womack ("I Wish I'd Never Met You" - 1991).

Mica's third album, Whisper A Prayer (1993) marked another departure for Mica, fusing soul, jazz and blues with lush string arrangements. Garnering further top twenty singles ' Never Felt Like This Before and ' Wanna Hold On To You'. This followed by more collaboration work on album tracks with Guru on his Jazzmatazz II ("Looking Through Darkness" in 1995), Mark Morrison ("Tears For You" - 1996) and Maxwell ("Mantra" - 1996).

Paris released the album Black Angel on Chrysalis in 1998. It contained a cover version of U2's "One", and a duet with James Ingram. "Black Angel" produced two more top twenty singles 'Stay' and 'Carefree'. More collaborations followed with Omar ("Confection" - 1994), Max Beesley ("High Vibes" - 1994), Dubversive ("Police & Thieves" - 1998), the Mobo All Stars compilation album in 1998, Mister Exe ("One Million Smiles" - 1998), Prince ("Just My Imagination" - 2000) and Boy George ("I Could Be Someone" - 2000). A particularly memorable collaboration with Pink Floyd's David Gilmour and Jools Holland on Screamin' Jay Hawkins' classic track, '("I Put A Spell On You' followed in 2001. The trio had regrouped on numerous occasions to perform the hit. 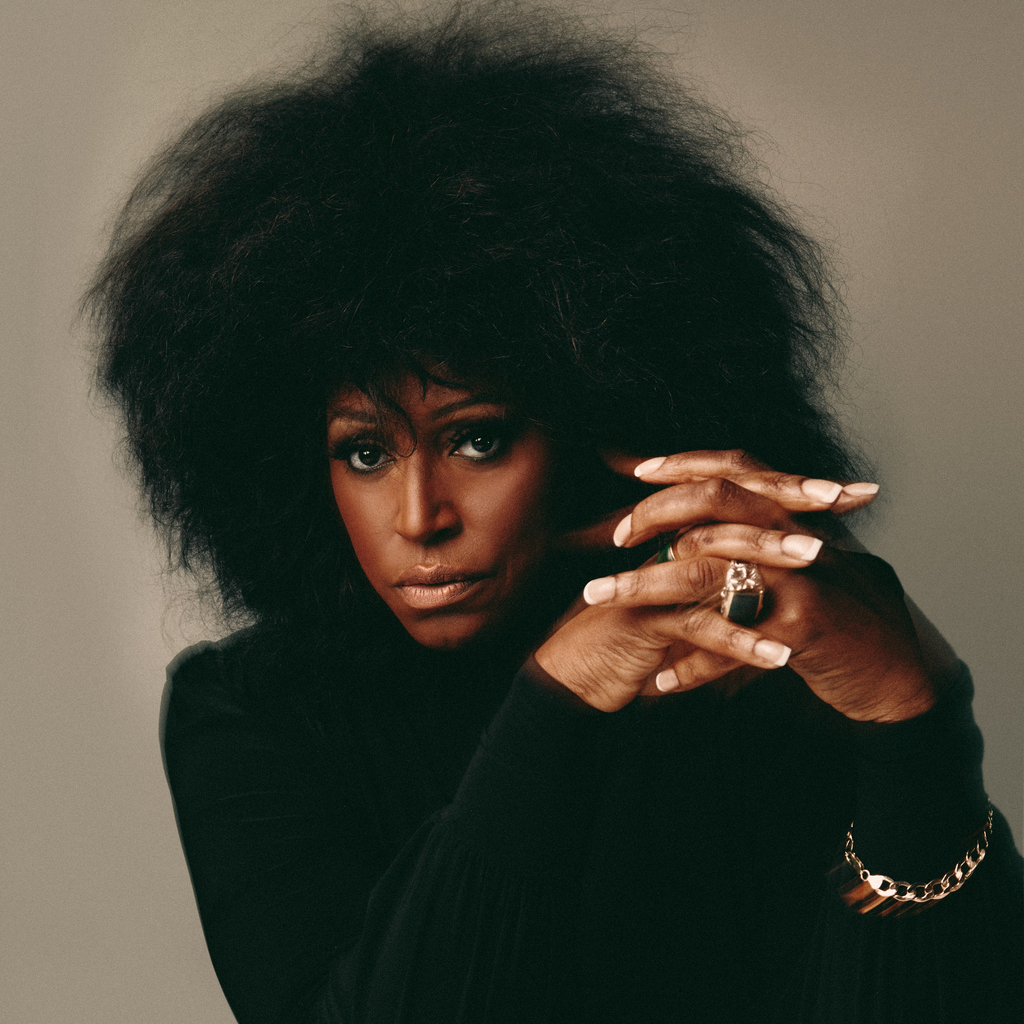 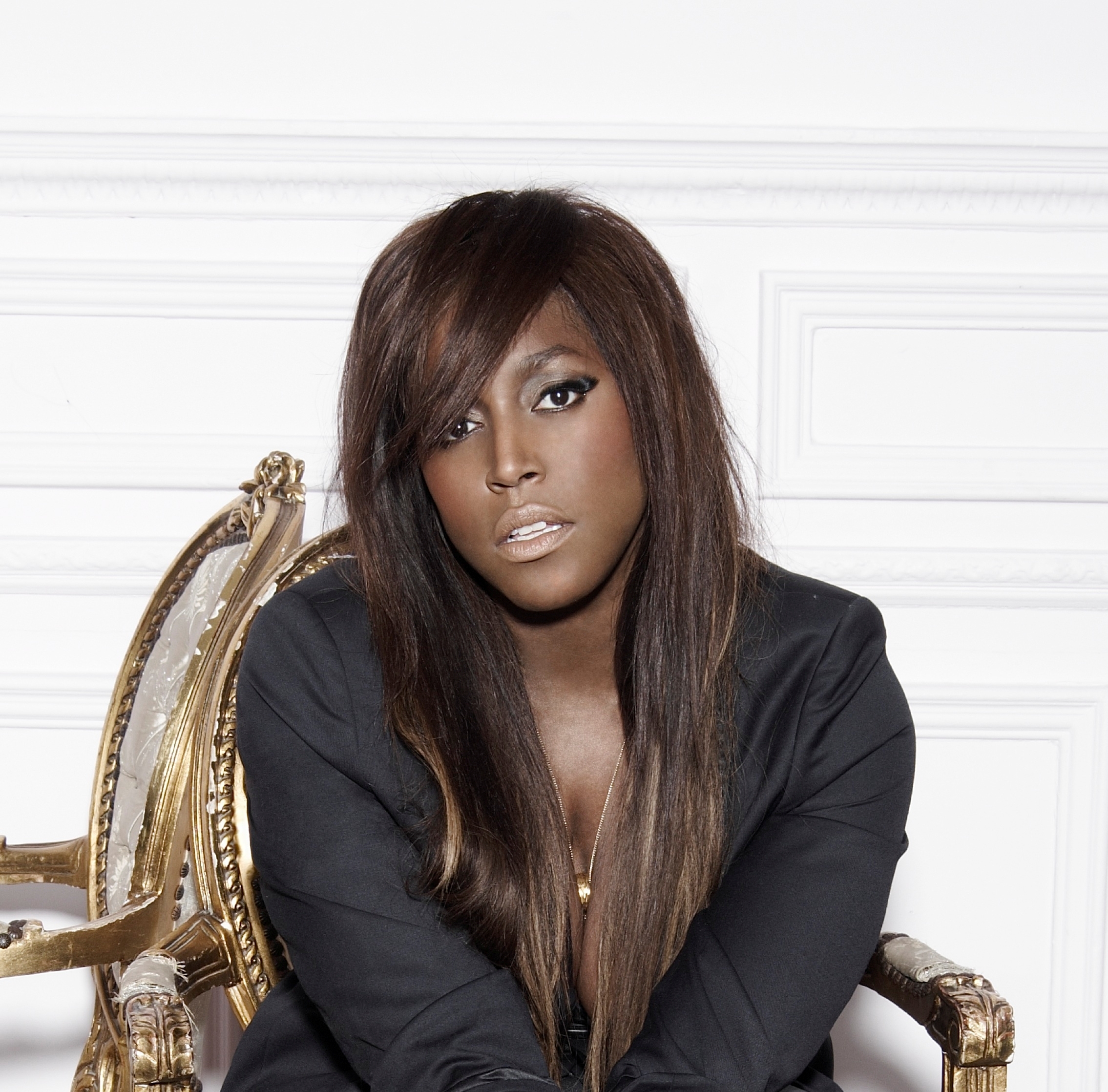 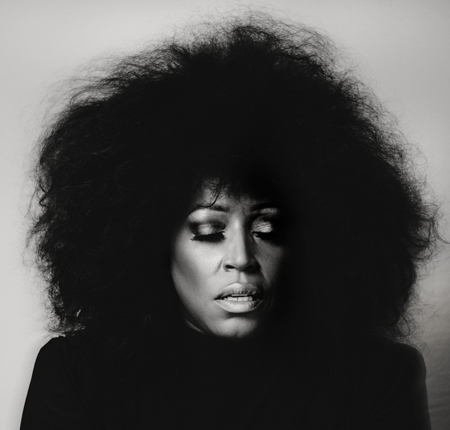