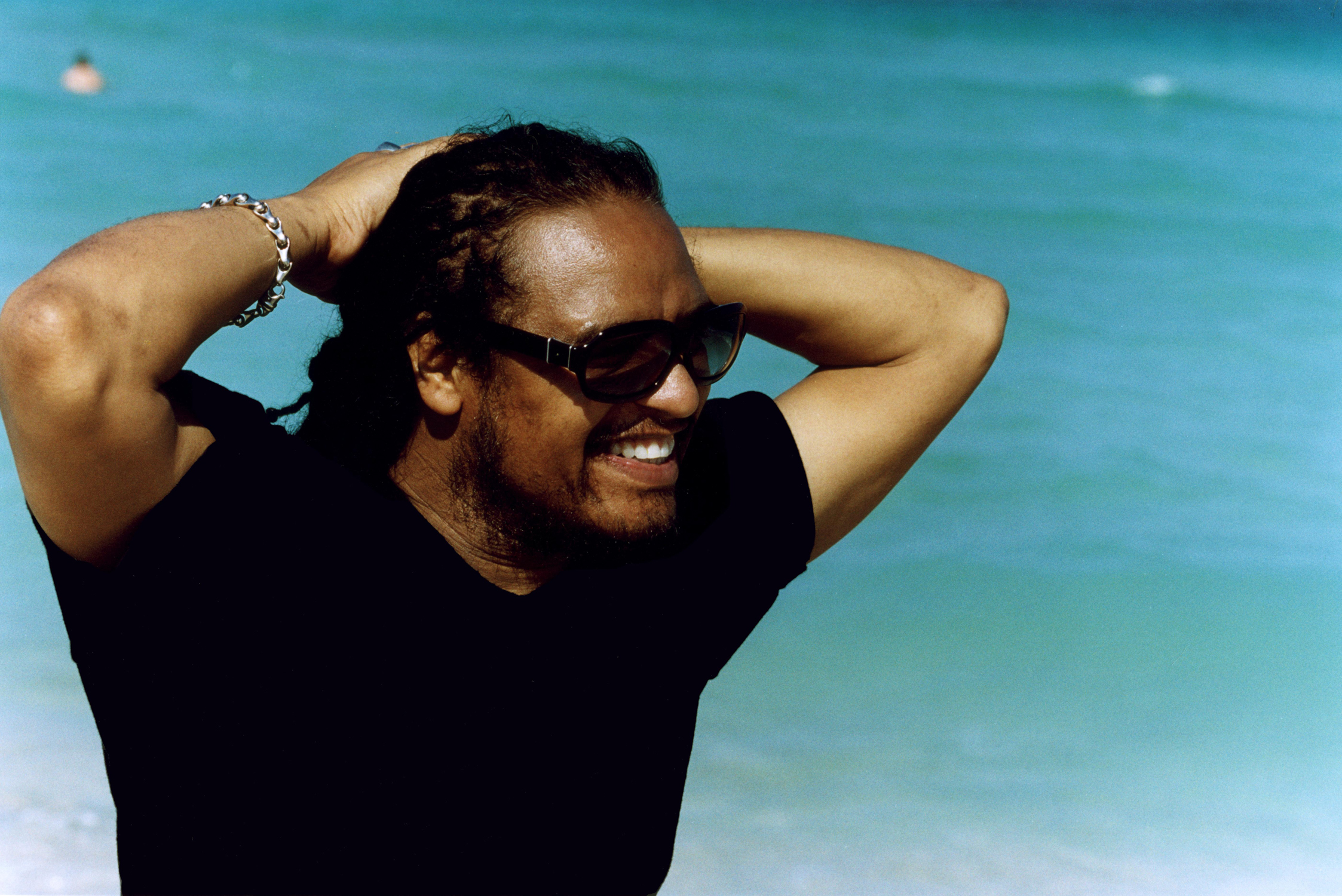 Music insiders would have you believe that there are a variety of musical genres and categories, and that common ground is few and far between. However, the bottom line is that people embrace music and rhythms that mean something to them, no matter what their background. As Maxi Priest knows, music is universal. Over the course of 10 albums and countless live performances all over the globe, Maxi has unleashed a one-world music that heals, rejuvenates and uplifts...The second youngest of nine children,

Maxi..s parents had moved to London, England from Jamaica. His father was a steelworker in a factory, while his mother devoted her life to Christianity; she was a missionary at a Pentecostal Church and lead singer for the church choir, and as a youngster Maxi grew up listening to gospel, reggae, R&B, as well as pop music.While working as a carpenter building speaker boxes for a local reggae sound-system, Maxi Priest began singing over the mic at live dancehall sessions with artists such as Smiley Culture.

In 1984 Maxi made a bit of history after he and Paul "Barry Boom" Robinson produced Philip Levi's "Mi God Mi King, .. the first UK reggae tune to reach Number One in Jamaica.His 1988 album Maxi, was recorded in Jamaica with legendary musicians Sly Dunbar, Robbie Shakespeare, and Willie Londo, and was released in America by Virgin Records. With "Some Guys Have All the Luck", a cover of Cat Steven's classic "Wild World" that gave Maxi his first U.S. smash hit, and roots tracks like his duet with Beres Hammond, ..How Can We Ease The Pain..

Maxi..s music was taken to an entirely new level, gaining him worldwide recognition.Two years later, Maxi released Bonafide, which achieved gold status, and the single ..Close To You.. hit Number One on the Billboard Hot 100 Singles chart and Number Two on the Hot R&B Singles chart.In 1991, Maxi..s collaborations with Roberta Flack, ..Set The Night To Music.., and with Shabba Ranks, ..Housecall,..

Maxi to the highest chart echelons, and he capped off the year by releasing Best Of Me, a powerful compilation of hits from his four previous albums.By the early to mid 90..s, Maxi was critically acclaimed for his skills in balancing hard-core reggae vibes with more mainstream pop sensibilities and that approach added to his growing popularity as both a recording and touring artist.In 1996, Maxi released the hit CD Man With The Fun, which contained the crossover single ..That Girl,.. a duet with Shaggy. ..That Girl.. became a Grammy Nominated track and the accompanying Hype Williams-directed video became and MTV staple.CombiNation, released in 1999, is a sexy and soulful album embracing reggae, hip-hop, R&B, rock, jazz, pop and rhythms, containing production and songwriting work by Sly & Robbie, Robert Livingston, Simon Law, and Joe.

The album contains ..Mary..s Got A Baby,.. featuring a sizzling rap from Beenie Man; pumped up electro-dancehall beats on the fierce and furious ..She Wants To Dance.. featuring toasters Degree and Red Rat; an uplifting track ..We Tomorrow..s People.. a collaboration with the acclaimed acid jazz band Icognito; the smoothed out old-school R&B Donny Hathaway/Roberta Flack cover of ..Back Together Again.. featuring Elisha La..Verne; and the righteous reggafied take on Stevie Wonder..s classic Golden Lady...Since his 1988 debut, Maxi has enjoyed tremendous success as a singer with popularity and recognition around the world. In fact, he is the most successful reggae solo artist in the world, second only to legend Bob Marley.He has enjoyed numerous worldwide hits as well as a Number one pop chart smash and is widely credited with helping spread the gospel of reggae and Caribbean music.

SOME GUYS HAVE ALL THE LUCK
CONCERT 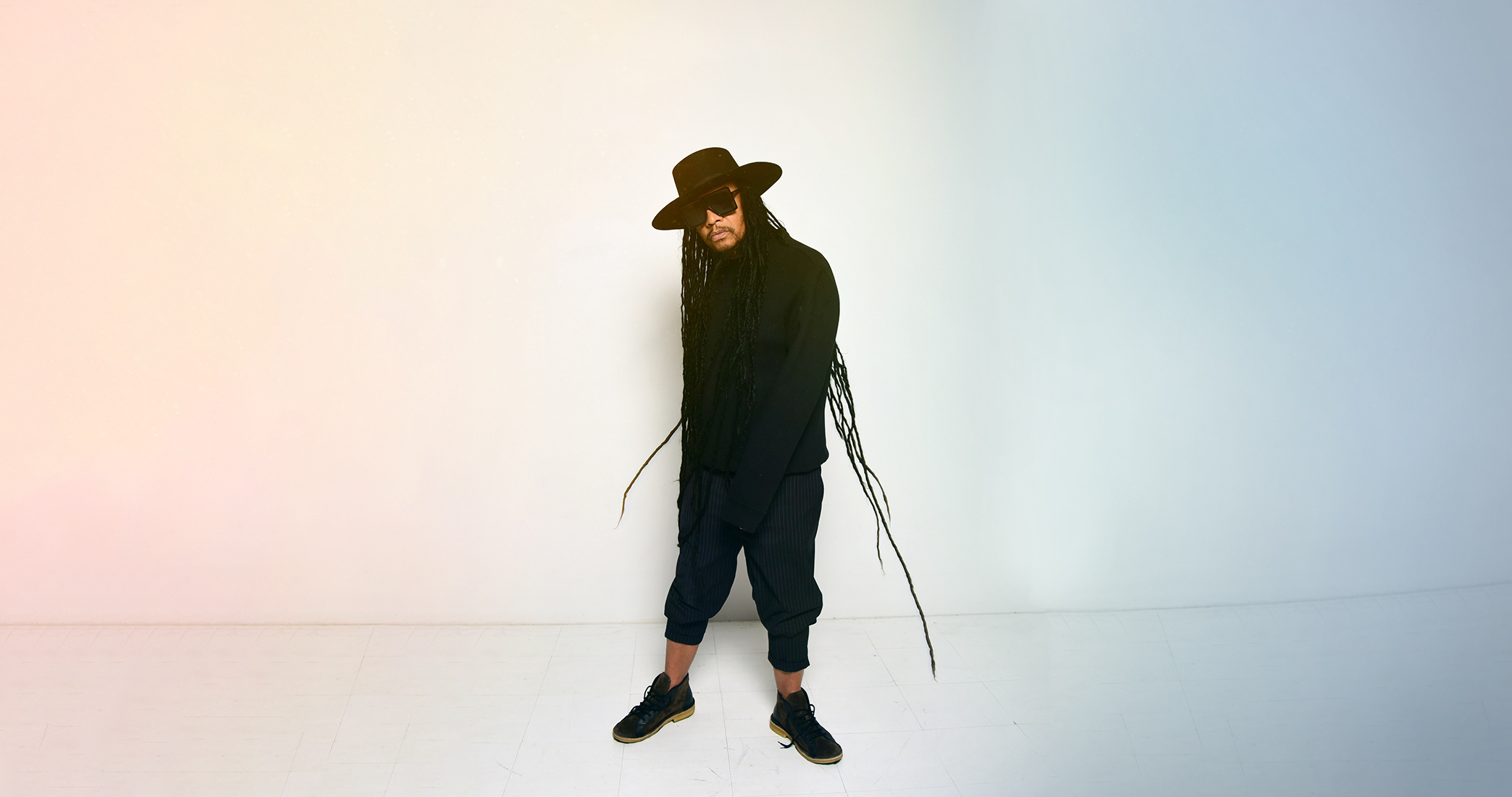 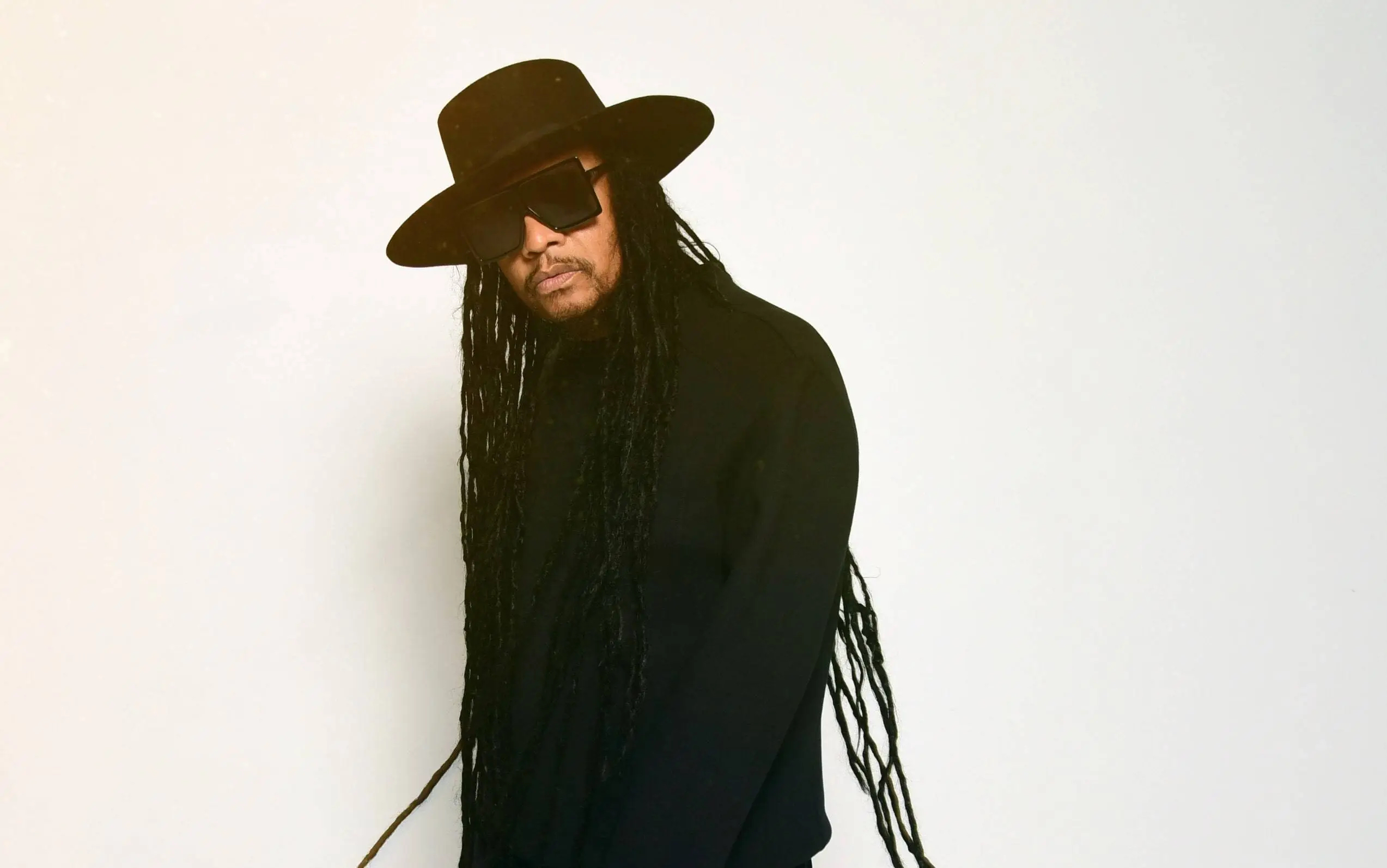