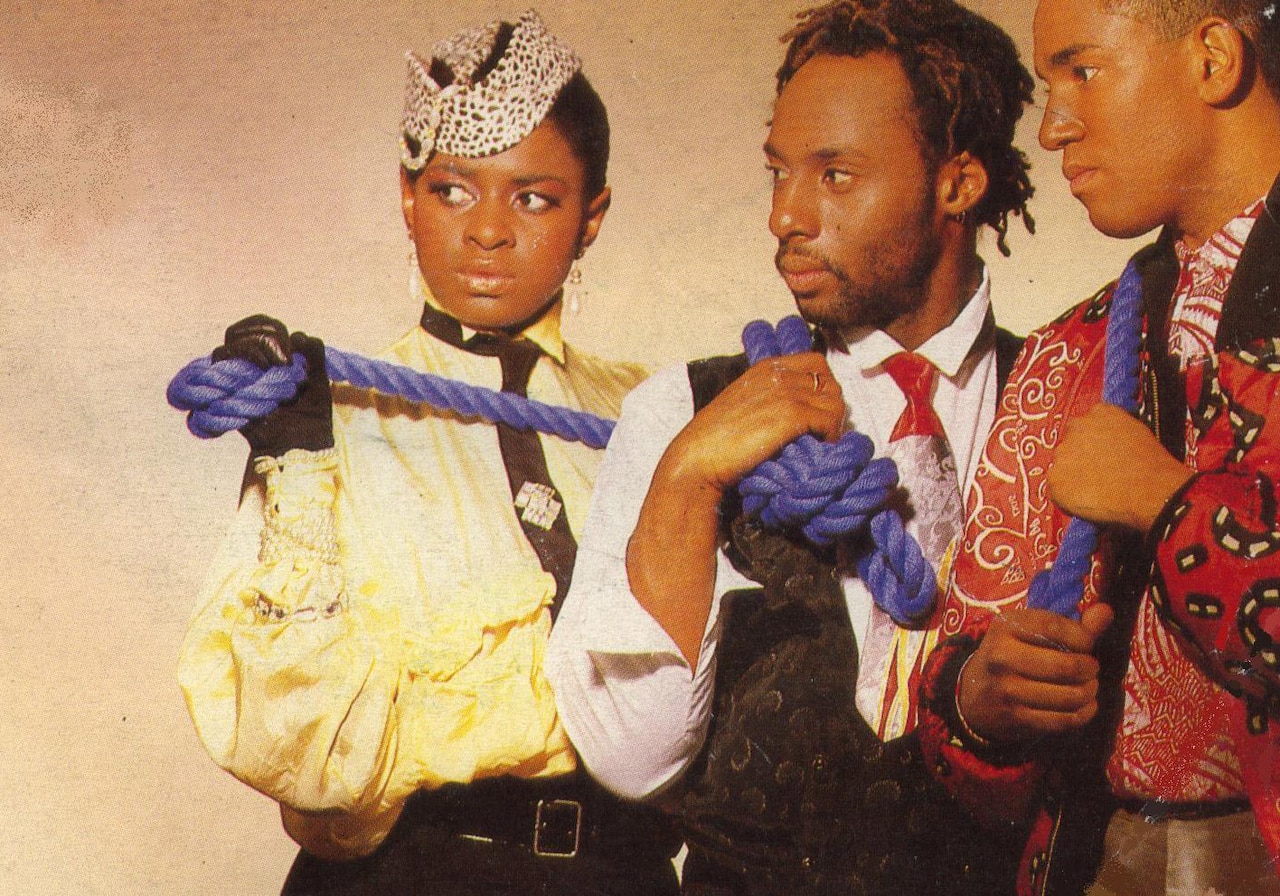 Loose Ends is a group which has existed since the early 80's. A successful British R&B band formed in 1980, signed to Virgin Records in 1981. Loose Ends had several urban contemporary hits with tracks such as “Hanging on a string” reaching no.1 in the U.S charts and no.13 in the U.K charts, also “Slow Down” reaching no.27 in the U.K charts and no.1 in the U.S charts. Loose Ends are the first British R&B band to have a no.1 gold selling Album in the U.S and going on to sell millions. The negative narrative that the group had broken up is untrue as they continued to make hits from 1988 onwards. Jane Eugene and Steve Nichol left the group so Carl McIntosh went on to produce the “Look How Long” album released in 1990, with the hit single “Don’t be a fool” reaching no.13 in the U.K charts and no.10 in the U.S charts.The last album by Loose Ends was called 'Look How Long' which was produced and created by Carl McIntosh which included UK's top vocalists Laurneá Wilkerson, Linda Carriere, Christine Levin, Sunay Suleyman. Carl McIntosh a musician, singer, songwriter & producer can also be heard on songs by Caron Wheeler, Ruth Joy, 5-Star, Phylis Hyman, D’angello, Angie Stone, Leon Ware to name a few. Please avoid and do not participate in fake social media groups claiming or sending the wrong messages about Loose Ends, they are fake. Groups/Pages that has been authenticated by Carl McIntosh shall only be worthy and none other.This is the official and only website for the band 'Loose Ends'. Carl McIntosh and the new members are Loose Ends, the legal owner of the brand name and copyright, trademark and all others throughout the USA, Asia and UK, Europe. Loose Ends will be touring the USA soon as the official and only Loose Ends. Anyone found using our trademark, brand, copyright logo or name etc, illegally will be legally dealt with by our solicitors/attorneys regardless of territory. Any former ex-member has the right to perform as 'former member of' but not as 'LOOSE ENDS'. There term 'experience' is exactly what it says, an experience. Carl's work can be heard throughout the early releases pre, 1980 right up to now. When you see Loose Ends today, you will experience more than an experience, you will experience something far greater from the source.

SLOW DOWN - GONNA MAKE YOU MINE
HANGING ON A STRING 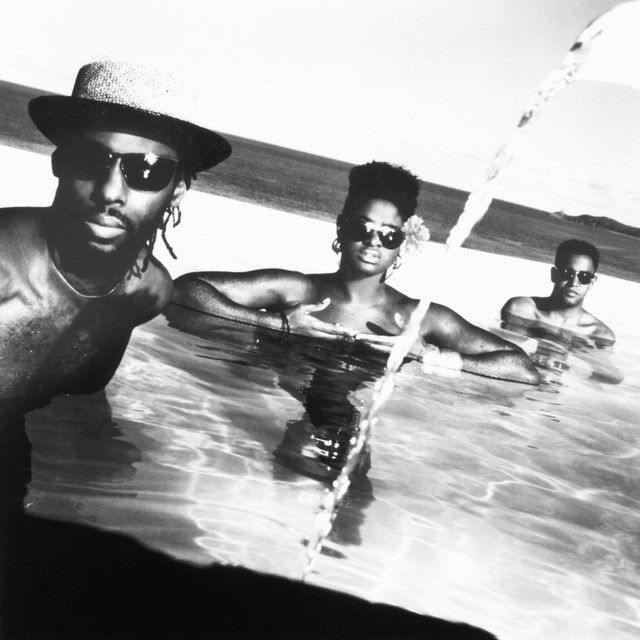 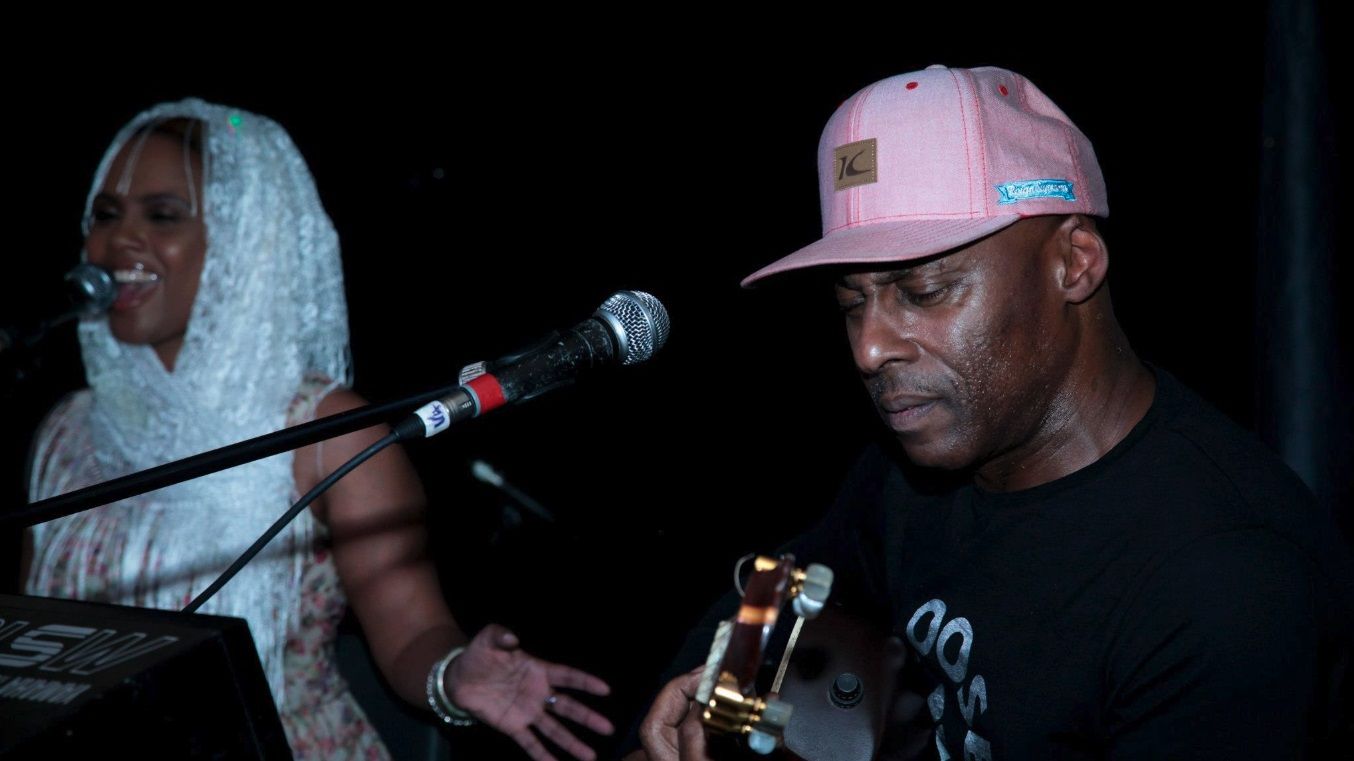