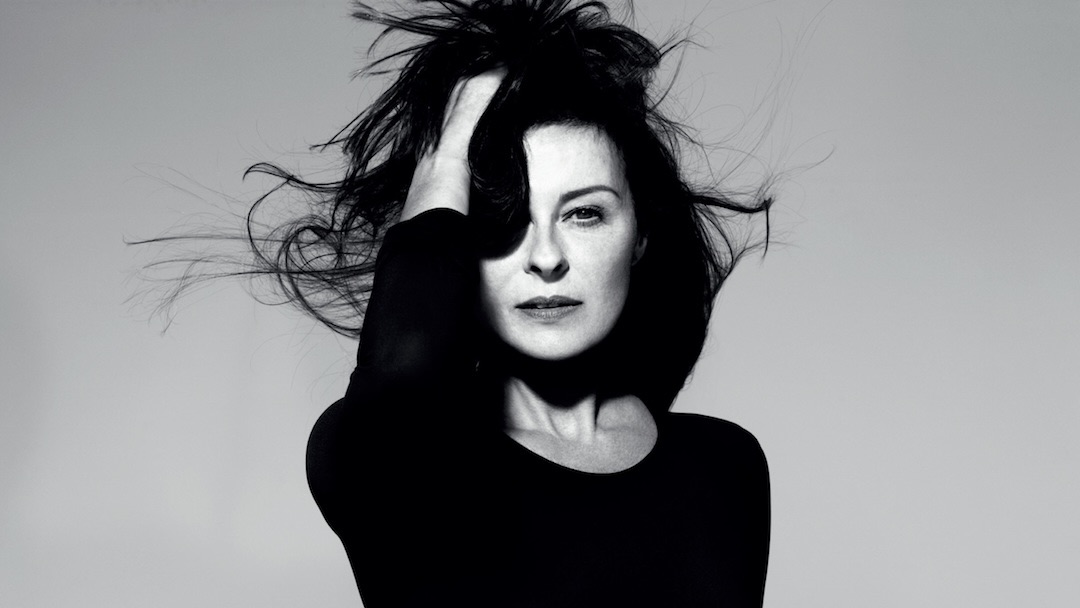 Britain has produced some of the world's best-loved divas over the past four decades - but few, if any, have been as soulful as Lisa Stansfield.

Lisa is not your typical glitzy diva. In fact, the word prima donna doesn't fit the down-to-earth honesty that characterises the girl from Rochdale, Lancashire, North West England, who has sold more than 20 million albums worldwide.
‍

​They were now signed to Arista Records - and things started moving rapidly when the next single release, "This Is The Right Time", became a top 20 hit in the UK.  A few months later came Lisa's most infamous anthem "All Around The World". This was to become her first UK number one hit and still remains the biggest selling single and her most well known track to date.

"All Around the World" opened the doors to Lisa's success overseas and gave her the first taste of success in the US where, in addition to topping the pop charts, it also headed the R&B charts - making her only the second white artiste to score such a distinction. Her first album as a solo artiste, "Affection" was released in November 1989 and went onto sell over 5 million copies worldwide. To cap a spectacular first year off as a solo artiste, Lisa was at number one for the second time on the charity single with Band Aid 2,with Do They Know Its Christmas.

In February 1990 she won a BRIT award for Best Newcomer, while All Around The World won an Ivor Novello award for Best Contemporary Song. By then, her debut album, Affection, had topped the charts on both sides of the Atlantic. Lisa was also nominated for a Grammy awards in the categories of Best Female Pop Vocal Performance and Best New Artist.

As they toured around the globe promoting Affection, Lisa continued writing new music together with Ian and Andy. Whilst their second album began to take shape. Lisa was asked to perform at the 2nd Rock In Rio festival in Brazil in January '91. Several more charity based concerts followed that year which included a concert for Kurdish Refugees, an AIDS Benefit show for Red Hot & Dance and UK's Amnesty Int. Big 20 Concert.

In November 1991, the fans were treated to a new, more sophisticated look and sounding Lisa with her second album "Real Love". With a run of several hit singles, which included Change, Set your Loving Free, All Woman, Time To Make you Mine and A Little More Love it was no surprise that in 1992 to the delight of her global fan base she won her third BRIT award .

ALL AROUND THE WORLD
Change 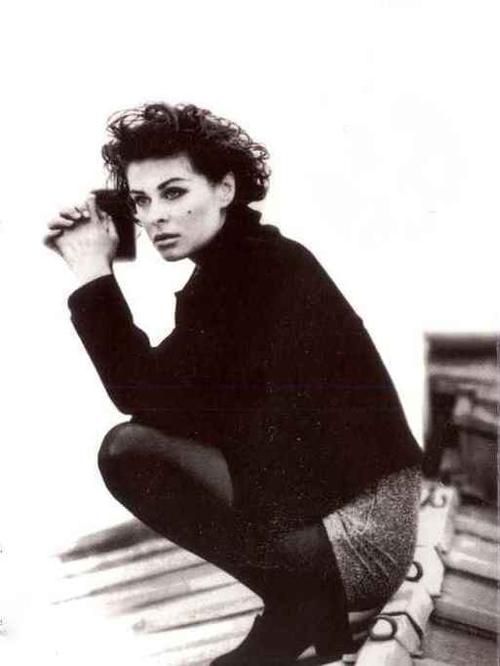 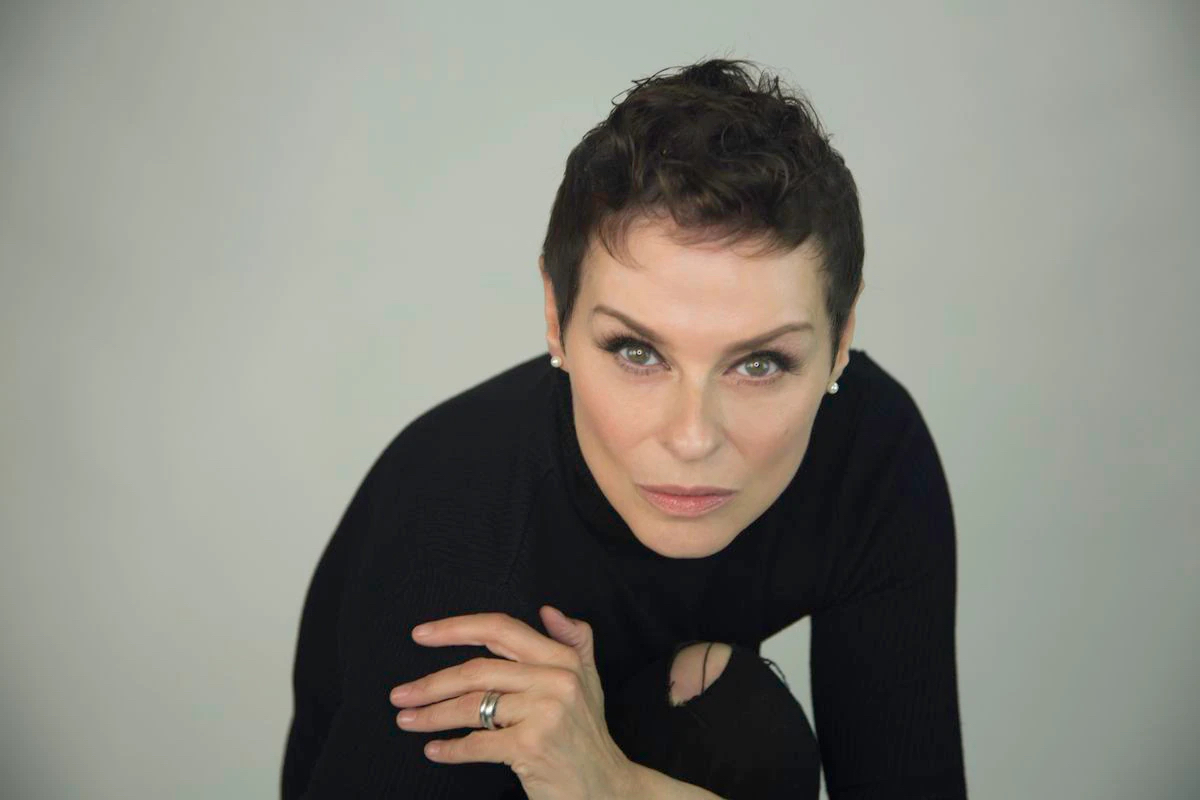