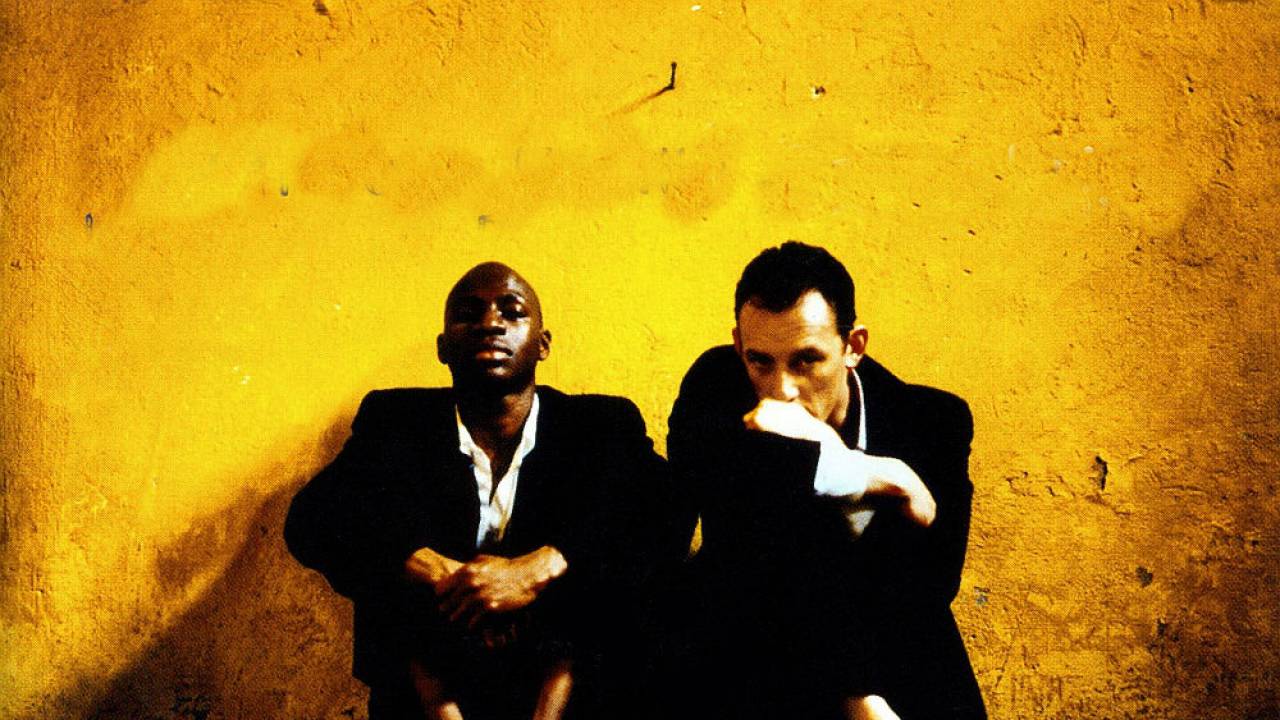 A pop-soul duo who recorded the single "Lifted" in 1995 but had to wait two years for it to become a hit, the Lighthouse Family was formed in Newcastle by vocalist Tunde Baiyewu and programmer/keyboard player Paul Tucker. Both were born in London, though Baiyewu lived in Nigeria for ten years before returning to attend college in the north, where he met Tucker. The duo began recording, and though Baiyewu had trepidations about his vocal abilities, they recorded the singles "Ocean Drive" and "Lifted" during 1994-1995 for Wild Card Records. Their debut album, also named Ocean Drive, was released in late 1995. It was almost two years later, however, that "Lifted" hit the top of the British charts, as well as those in several other European countries. The duo's second album, Postcards from Heaven, appeared later in 1997, and their third, Whatever Gets You Through the Day, in 2001. The duo disbanded in 2003 but reunited seven years later for a U.K. and Ireland tour. It was not until 2019, however, that they released their fourth album, a full 18 years after their third. Entitled Blue Sky in Your Head and heralded by the upbeat, danceable single "My Salvation," it had all the classic Lighthouse Family elements present and correct, but with a slick, contemporary update. 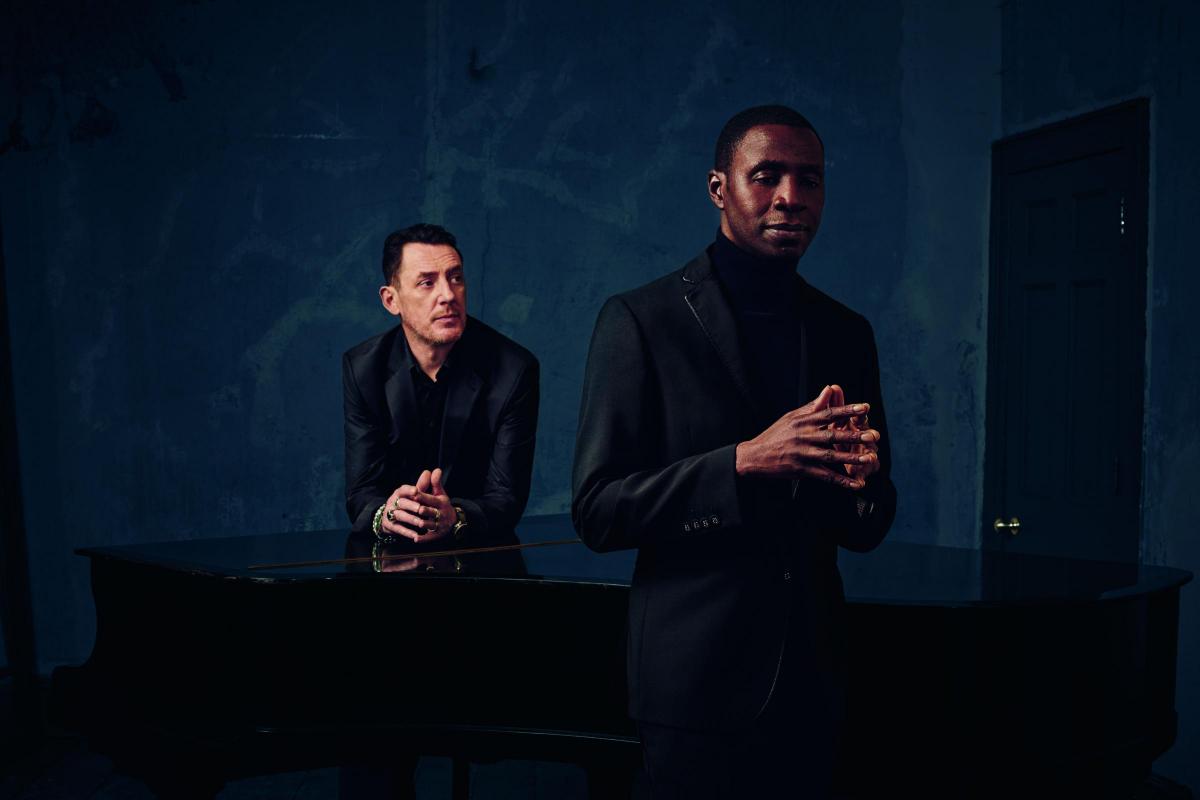 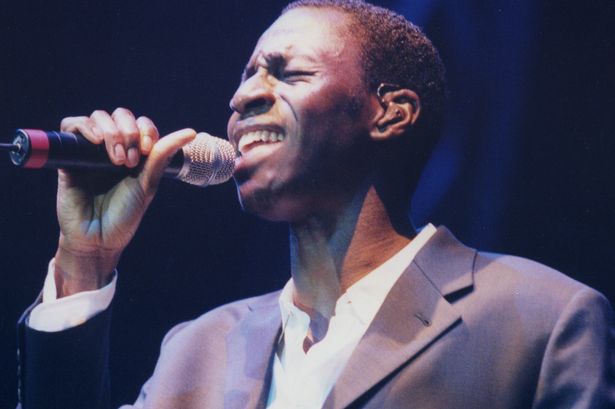