known as Lemar, is an English singer, songwriter and record producer. Initially rising to fame after finishing third on the first series of British talent show Fame Academy, he was later signed to Sony BMG, where he has gone on to release five studio albums, three of which are certified platinum or double platinum by the British Phonographic Industry (BPI).

Lemar's double-platinum debut album Dedicated was released in November 2003 and contained the successful singles "Dance (With U)", "50/50" and "Another Day", all of which charted in the top 10 of the UK Singles Chart. His second effort, Time to Grow, saw similar success, again achieving double platinum certification and spawning his most successful single, "If There's Any Justice", which peaked at number 3 and spent four months in the UK Singles Chart. Lemar has seen considerable chart success in the UK and Ireland, releasing ten top 20 singles, seven of which peaked in the top 10, and has sold over two million albums. He is seen as one of the most successful artists to come out of a reality TV show. 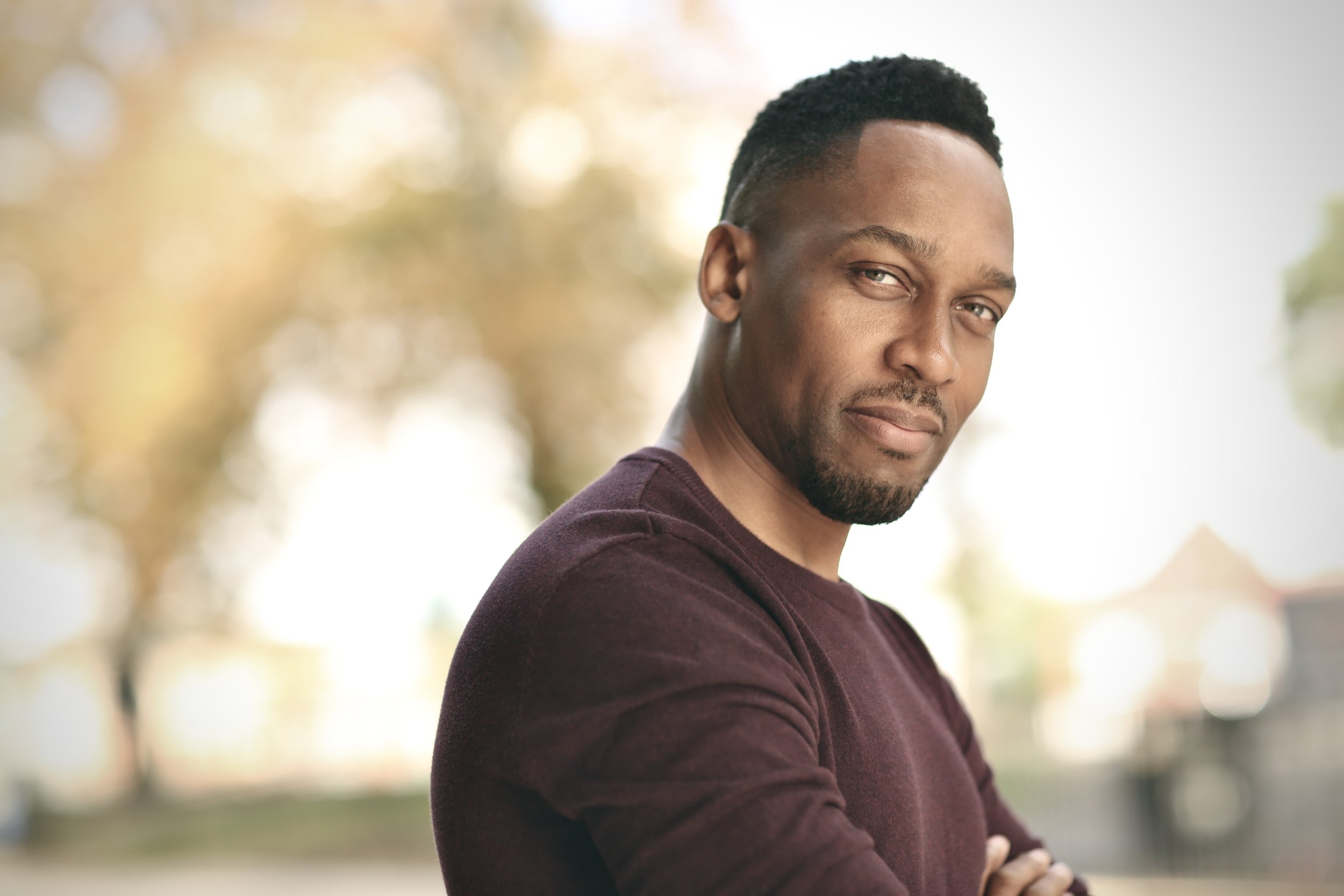 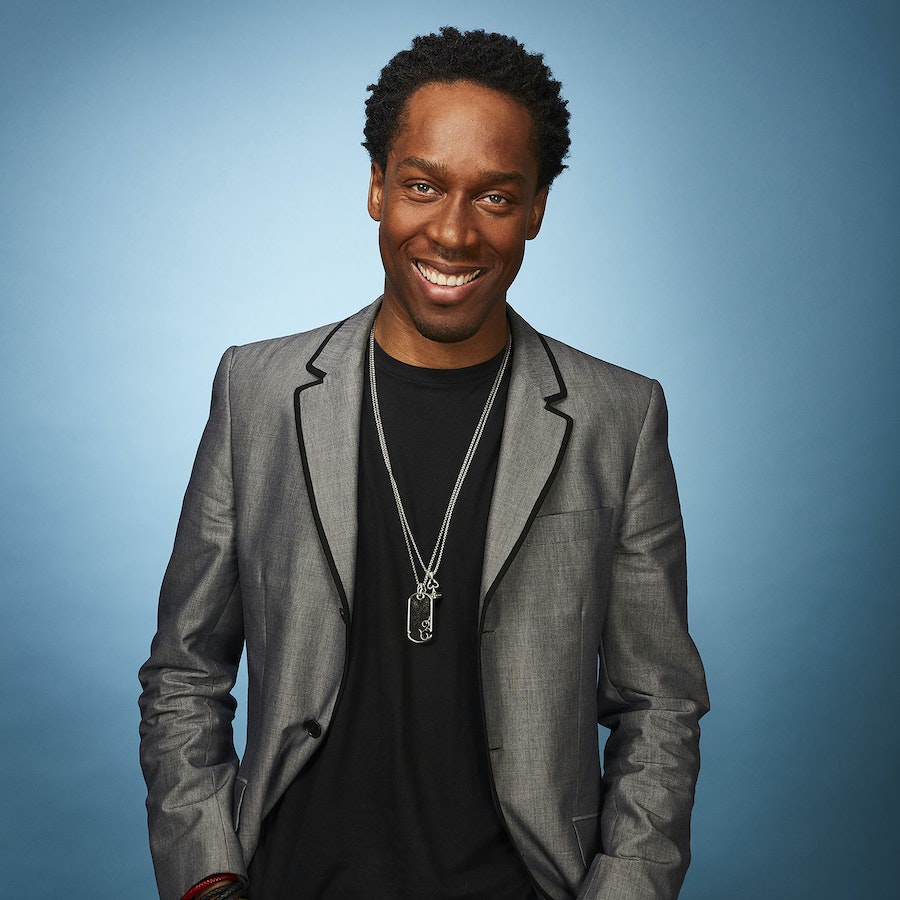 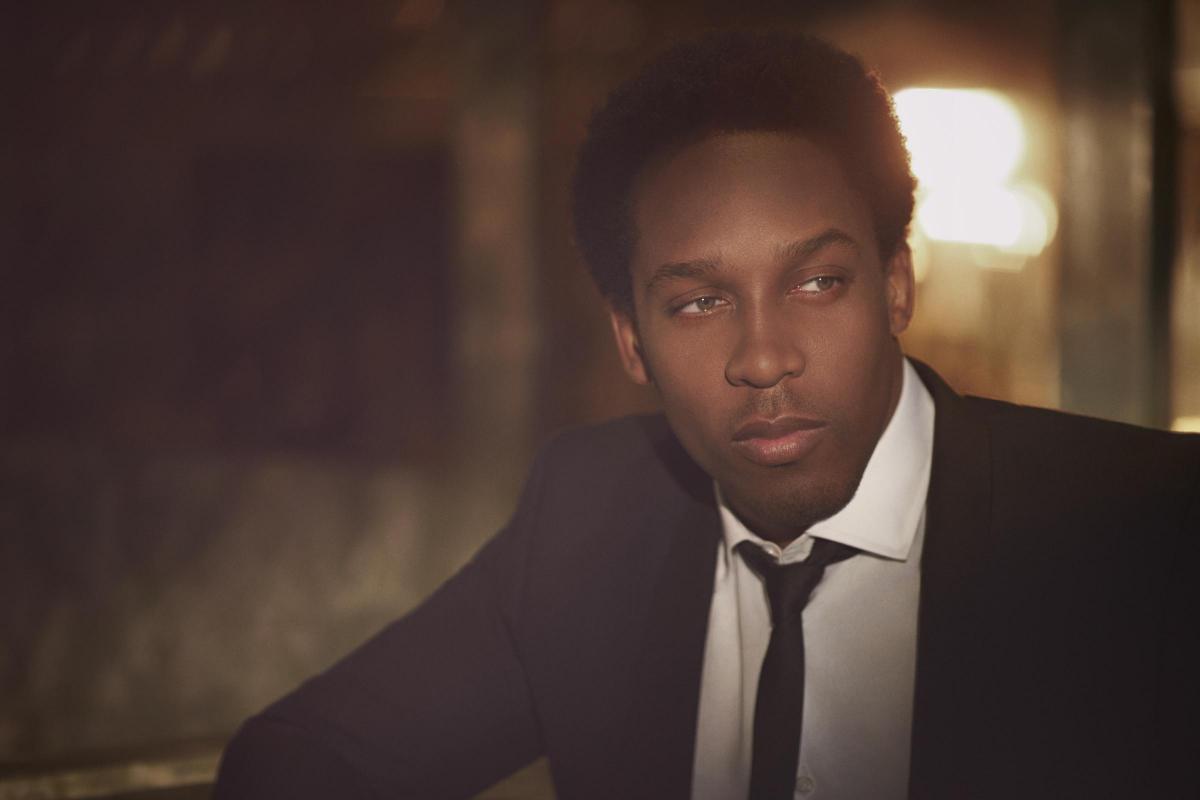