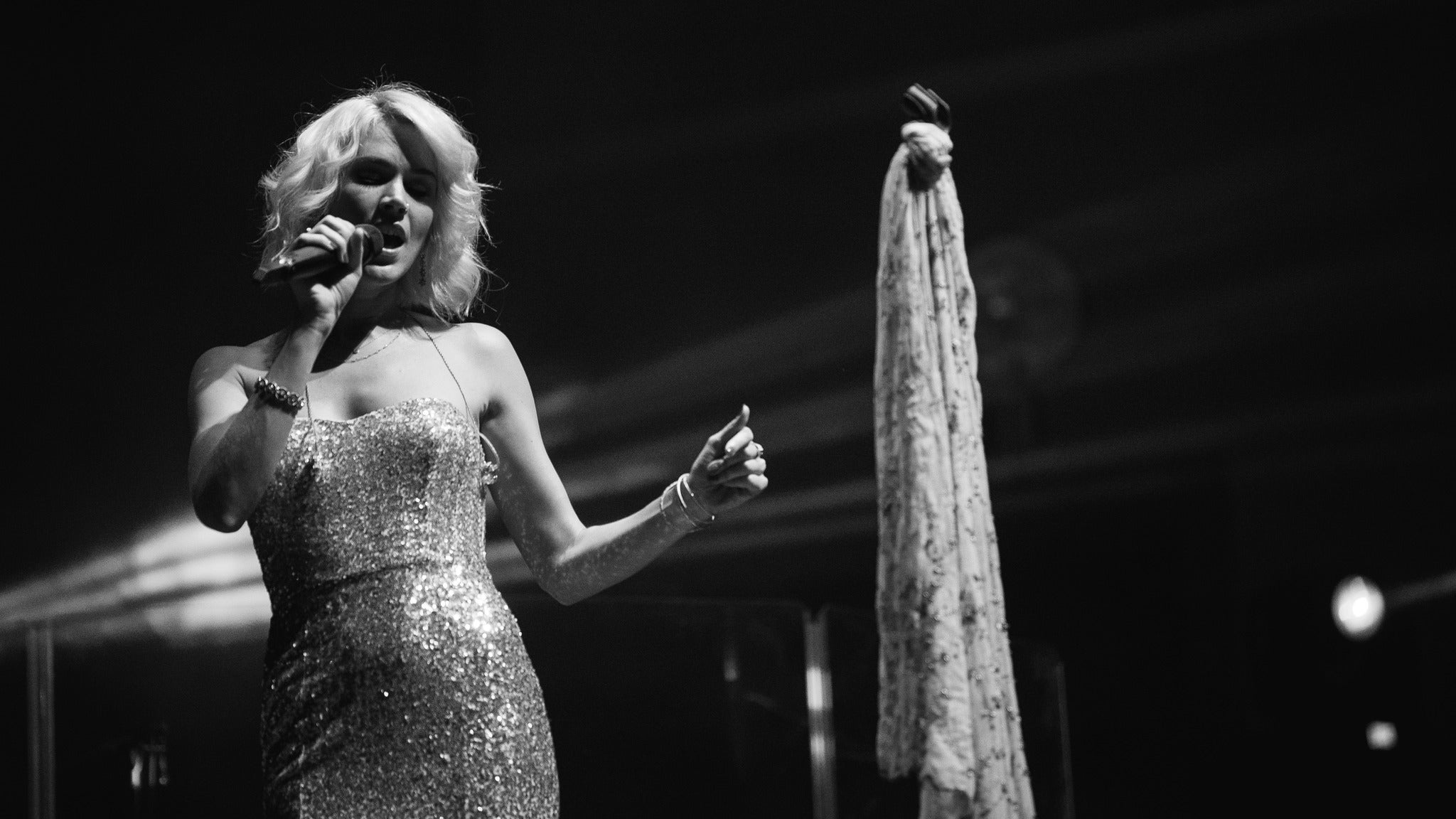 Armed with a powerful voice and a compatible sound based in vintage soul, Joss Stone hit the mainstream as a teenager and has enjoyed an enduring career of unpredictable twists and turns. The British singer first earned a devoted audience at home and abroad with reinterpretations of classic soul songs, and has expanded it with her songwriting chops and ability to explore styles far afield of vintage R&B, her first love. The Soul Sessions (2003), Stone's debut, sold over five million copies worldwide and led to greater acclaim with Mind, Body & Soul (2004), a chart-topping follow-up that garnered Grammy nominations in multiple categories including Best New Artist, and two BRIT Awards. Among Stone's highlights since then are Introducing Joss Stone (2007), which narrowly missed the top of the U.S. album chart; the U.K. and U.S. Top Ten entry The Soul Sessions, Vol. 2 (2012); and Never Forget My Love (2022), one of two solo albums she has made with Dave Stewart. A keen collaborator, Stone has also enriched her output with associates such as Betty Wright, Raphael Saadiq, and Jonathan Shorten. A collaboration with John Legend and Van Hunt on a cover of Sly & the Family Stone's "Family Affair" won Stone a Grammy, and another nomination resulted from her featured appearance on Jeff Beck's version of Screamin' Jay Hawkins' "I Put a Spell on You."

Born Joscelyn Eve Stoker in 1987, Joss Stone was raised in Kent and Devon, and grew up inspired by the sounds of American soul and R&B icons, especially powerhouse vocalists such as Aretha Franklin. Stone's voice developed quickly, a maturation that earned her a first-place finish -- at the age of 14 -- in a BBC singing competition. A pair of local producers recognized her talent and contacted Steve Greenberg, CEO of the EMI-distributed S-Curve label, who flew her to New York City for an audition. Stone impressed Greenberg with her rendition of Donna Summer's "On the Radio," and a record deal was inked between the two parties. With her parents' permission, she dropped out of school, changed her last name, and primed herself for a career in entertainment.

Soul pioneer Betty Wright joined Stone for her first recording, becoming an instant mentor to the singer while also serving as her co-producer and backup vocalist. Little Beaver, Timmy Thomas, Angie Stone, and the Roots also assisted Stone for the recordings that would comprise her 2003 debut album, The Soul Sessions. The Soul Sessions was crafted that April and May and released four months later, hurried along by an eager label that couldn't wait to tell the world about its burgeoning neo-soul talent. The album was a success, reaching number four in the U.K. (number 39 in the U.S.) and achieving multi-platinum certifications. "Fell in Love with a Boy" -- a cover of the White Stripes' "Fell in Love with a Girl" -- went to number 18 on the U.K. pop chart, as did the follow-up single "Super Duper Love," an update of a 1975 A-side cut by Sugar Billy. The all-covers Soul Sessions also featured material popularized by the likes of Wright, Aretha Franklin, and Waylon Jennings.

Stone's second album, Mind, Body & Soul, focused more heavily on original content than its predecessor. Of its 14 tracks, 12 were either written or co-written by Stone, who became the youngest female artist to top the U.K. album chart upon the set's release in September 2004. Four of its singles entered the U.K. Top 20, and it was a number 11 hit in the U.S. Mind, Body & Soul eventually reached platinum status in multiple countries. It led to Grammy nominations for Best New Artist, Best Pop Vocal Album, and Best Female Pop Vocal Performance, and won BRIT Awards for British Urban Act and British Female Solo Artist. Stone subsequently teamed with John Legend and Van Hunt for the 2005 Sly & the Family Stone tribute album Different Strokes by Different Folks. The trio's update of "Family Affair" won a Grammy for Best R&B Performance by a Duo or Group with Vocals.

Stone relocated to Barbados, and then to the Bahamas, for the writing and recording of her Virgin-released third album. Introducing Joss Stone, produced by Raphael Saadiq, found her experimenting with more modern R&B sounds. Issued in March 2007 with featured appearances from Lauryn Hill and Common, it went to number 12 in the U.K. and number two in the U.S., and sold more than one million copies worldwide. Lead single "Tell Me 'Bout It" became the singer's seventh U.K. Top 40 entry. A feud with EMI, still Stone's distributor, delayed the release of her fourth album, Colour Me Free!, until October 2009. Jonathan Shorten and Conner Reeves were the album's primary collaborators, while contributions were also made by the likes of Saadiq, David Sanborn, Sheila E., and Nas. Rooted more in a throwback approach, Colour Me Free! received little promotion -- only one single was released from it -- but it nonetheless debuted at number ten in the U.S. (number 75 in the U.K.). Meanwhile, Stone's acting career took off with a successful stint on The Tudors, in which she portrayed Anne of Cleves for two seasons.

After making cameos on albums by Jeff Beck, Tower of Power, and Ringo Starr -- the first of which resulted in a Grammy-nominated cover of Screamin' Jay Hawkins' "I Put a Spell on You" -- Stone returned to her own music as a free agent, having satisfied her commitment to EMI. She celebrated her independence by launching her own label, Stone'd Records, supported by U.S. indie Surfdog. Stone reached out to Dave Stewart as the co-writer and co-producer of her next album; the two began collaborating in 2009 and temporarily relocated to Nashville, where in six days they knocked out 2011's LP1 (number 36 U.K., number nine U.S.). Stone's association with Stewart led to her participation in SuperHeavy -- a supergroup also featuring Mick Jagger and Damian Marley -- whose eponymous debut materialized the same year. Not long afterward, Stone returned to S-Curve (now distributed by Warner) with The Soul Sessions, Vol. 2, a collection of soul covers that mirrored her debut in content and spirit. The Soul Sessions, Vol. 2 appeared in July 2012 and went Top Ten in the U.K. and U.S. Stone's seventh album, Water for Your Soul, was originally touted as a full-on reggae affair, but the singer instead opted for a mix of styles that also took in hip-hop, R&B, and pop. Written mostly by Stone and Jonathan Shorten with appearances from SuperHeavy mate Marley and dub legend Dennis Bovell, it was released in July 2015, landing at number 13 in the U.K. (number 34 U.S.).

Stone next took part in another cross-continental collaboration, Project Mama Earth, a one-off studio project with Shorten, Jonathan Joseph, Nitin Sawhney, and Étienne M'Bappé. Their lone album, Mama Earth, was issued in 2017. Stone had started an ambitious world tour in 2014, and continued to hit various territories for the first time into 2019. In 2021, she won the second series of the U.K. version of The Masked Singer (as Sausage). The following February, she returned with Never Forget My Love, a firmly R&B-oriented album that reunited her with Dave Stewart. 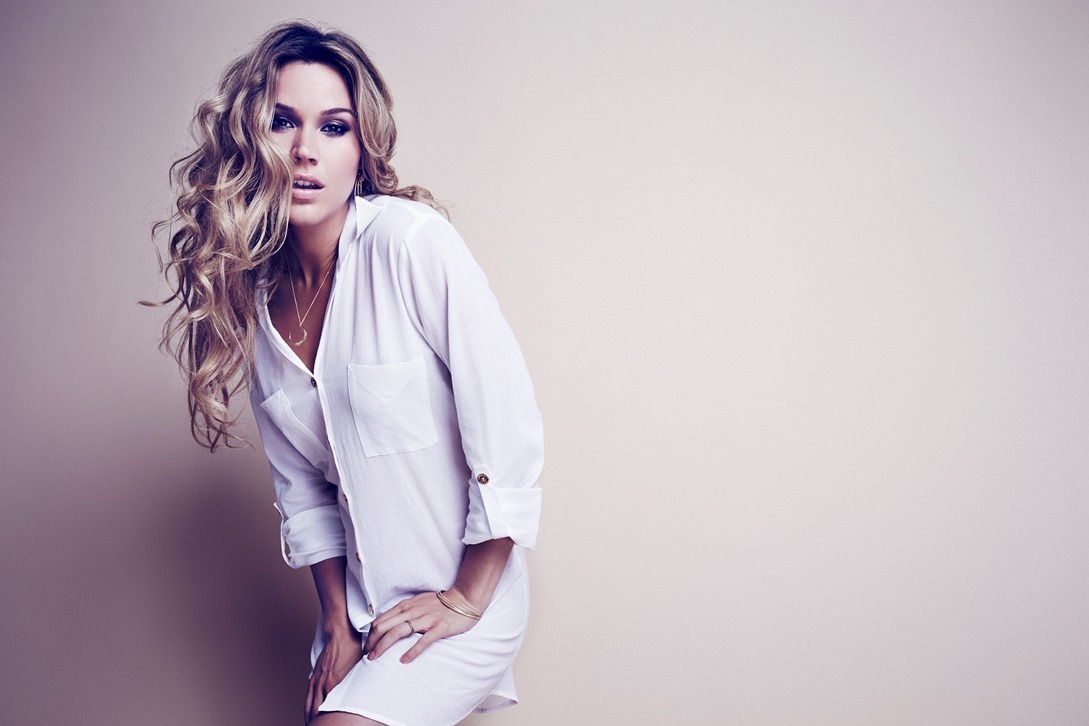 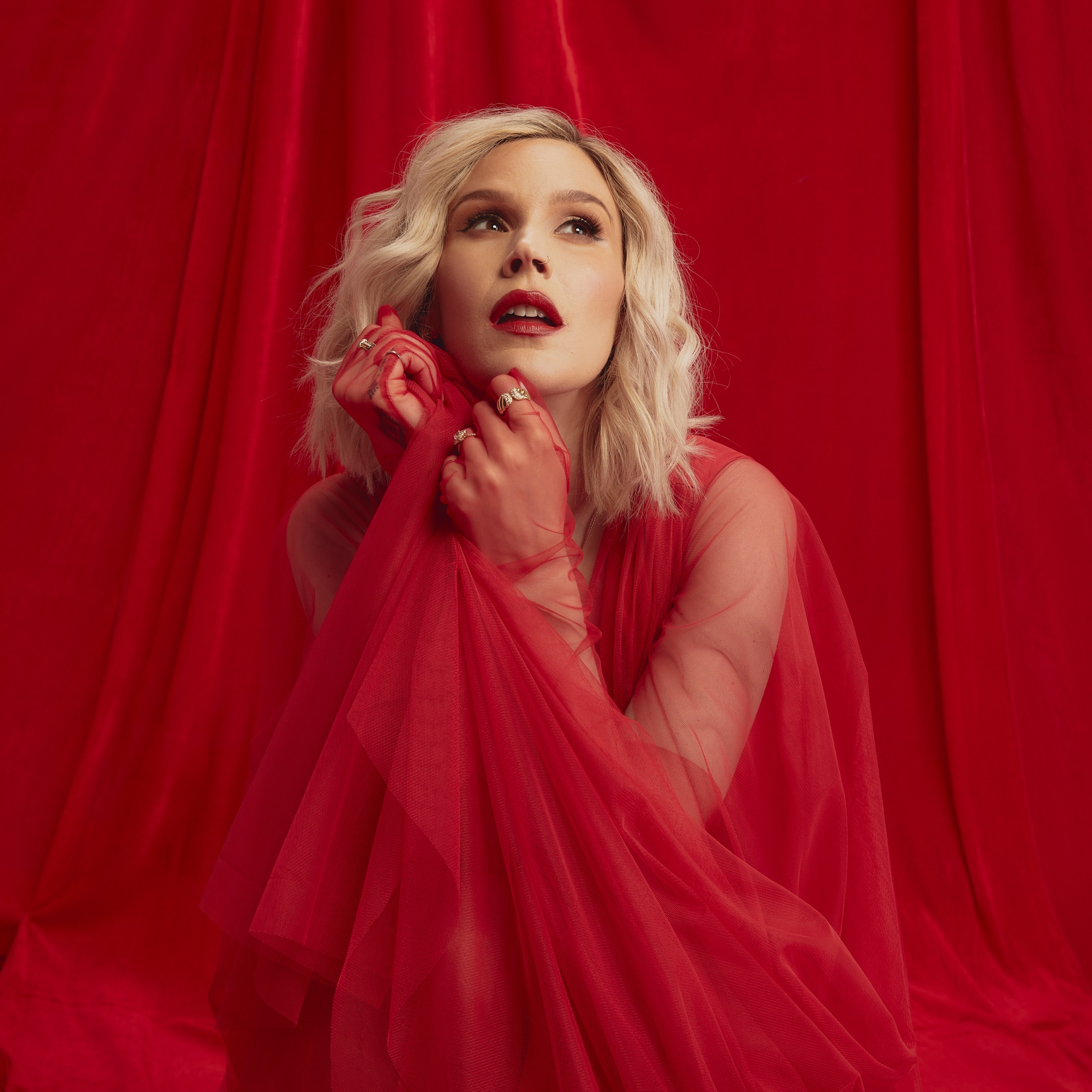 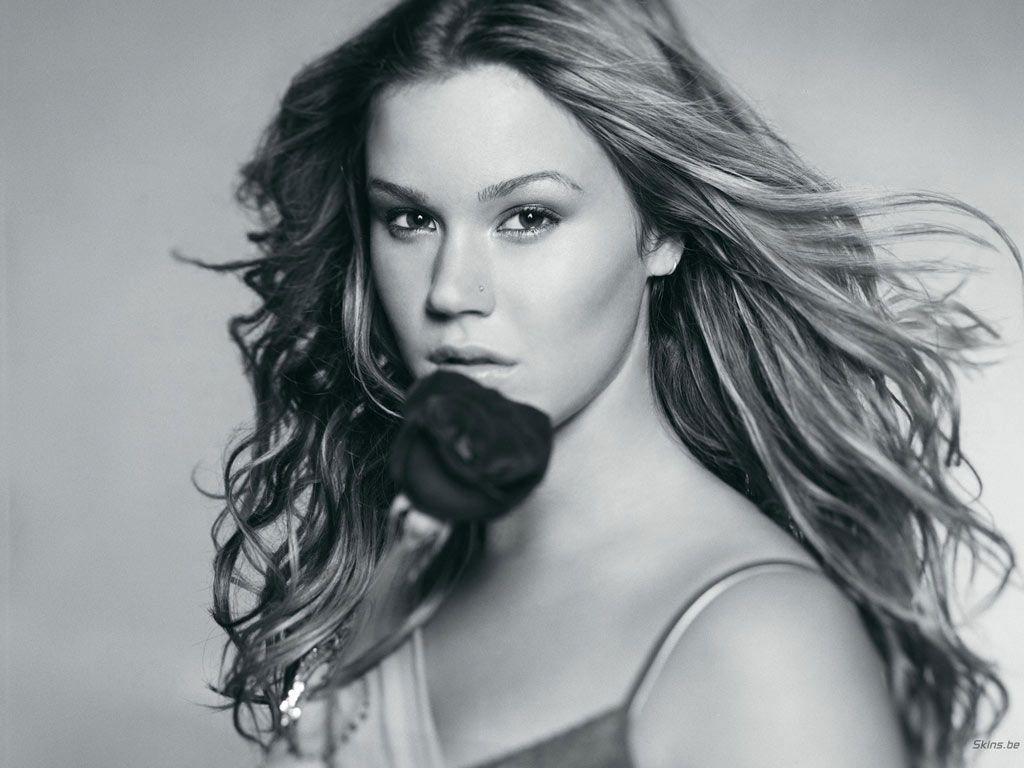