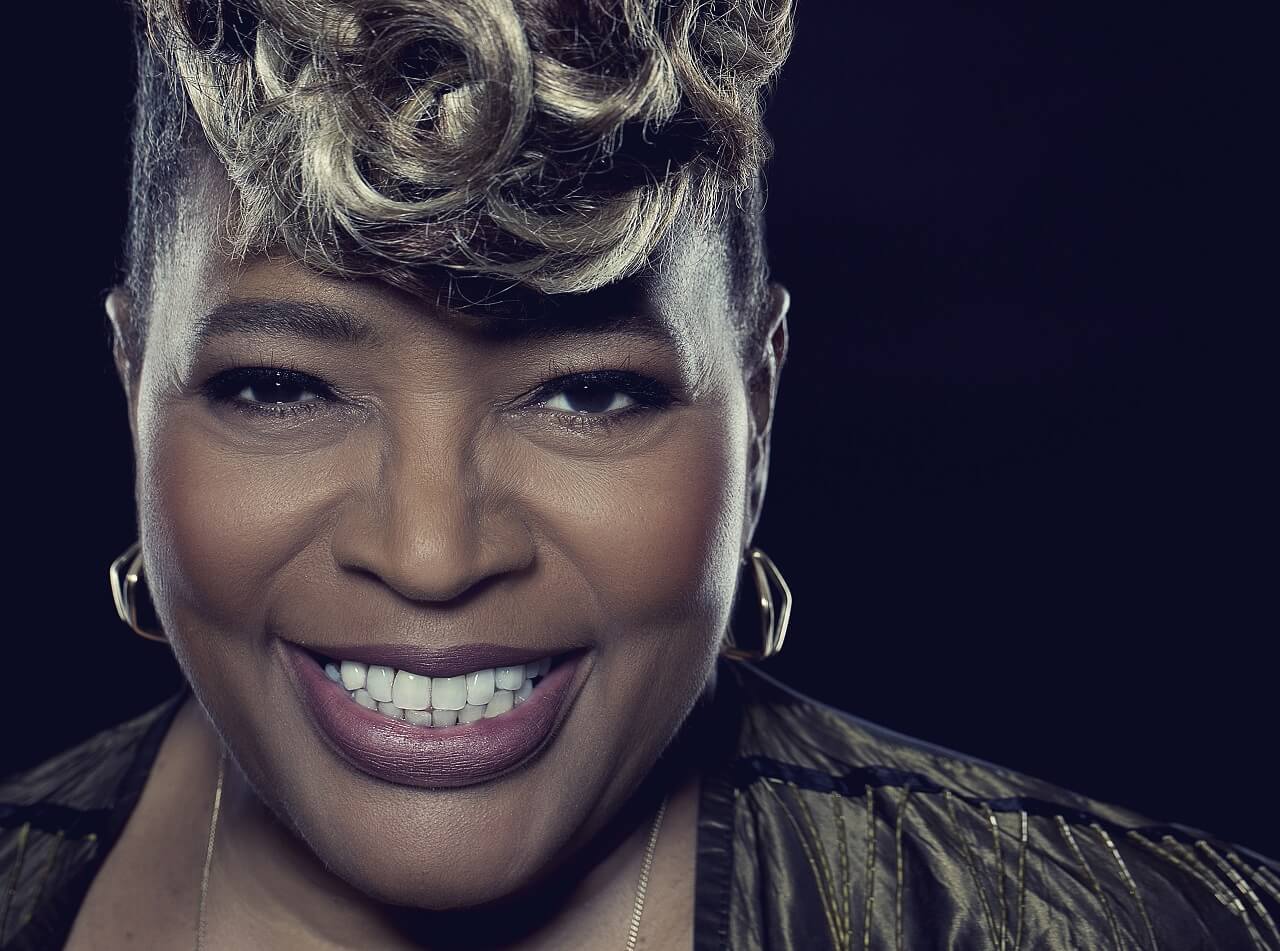 Jocelyn Brown (or Jocelyn Shaw as she was also known as in the late 70s) was born into a musical family and was raised in a gospel environment. Barely 20 years old, she'd already made herself a reputation as a first-rate session singer and did backing vocals on John Lennon's Imagine and Disco Tex & the Sex-O-Lettes, but Jocelyn's claim to fame came with the disco era. She sang on Musique's Keep On Jumpin' album - producer Patrick Adams was impressed by her vocal power and soon made her lead singer for the studio ensemble Inner Life with whom Jocelyn recorded three albums 1979-82, yielding massive club hits with "I'm Caught Up in a One Way Love Affair", an upbeat version of "Ain't no Mountain High Enough", and the gospel-tingled "The Moment of My Life".

In between, Jocelyn was also featured on disco acts like Joel Diamond and Joe Bataan and also contributed lead vocals to Change's debut album The Glow of Love (1980). The same year, French disco king Cerrone also sought her out as a lead singer on his You Are the One album. She did backing vocals for Chic and was a featured lead singer on bassist Bernard Edwards' 1983 solo album as well as recordings for The Salsoul Orchestra.

Trying to establish a career in her own name, Jocelyn released her self-penned "Somebody Else's Guy" in 1984 which became a dance classic, reaching the R&B #2 in the US and #13 in the UK, followed by a 7-track mini-album with the same name, containing the follow-up single "I Wish You Would", two previously unreleased tracks, and two of the Inner Life hits.
‍

She signed with Warner Bros. Records in 1986 for the album One From the Heart, produced by Jellybean a.o. It failed to gain her the success she hoped for, yet she kept busy as a backing vocalist for Culture Club, Bette Midler and Diana Ross, but mainly retired to do radio jingles in the late 80s when she also settled in London.
‍

The early 90s suddenly found Jocelyn more popular than ever when she starred on Incognito's UK #2 hit "Always There" and Right Said Fred's "Don't Talk Just Kiss" but also had to face illegal sampling of her voice on Snap!'s "The Power". Her powerful vocals kept her constantly in-demand for house groups, including Dunn Pearson, Jr., Raúl Orellana, Phill Edwards, Jamestown, Off-Shore, The Robotiks, Sonic Surfers, Jason Rebello, B-Project, Todd Terry, A.K. Soul, and Da Mob, and 12" after 12" kept popping up with the well-known "feat. Jocelyn Brown" mark, while she released her third solo album Absolutely in 1991.

In 1995 she recorded an R&B and reggae album exclusively for the Japanese market before collaborating with Masters at Work the following year on their Nuyorican Soul album. In 1997, she starred on most tracks of the album The Ultimate Experience with Swedish rapper Melodie MC. In 1998, The Hits compilation was released, including two new recordings, followed by the Japanese release The Moment of My Life - The Anthology which focussed more on her early disco stuff.

In 2002, the 52-year-old singer scored another European hit with French House artists Cassius, with "I'm a Woman" while also starring on projects by Liquid Measure, Ministers De-la-funk, David Morales, Motiv8, Alex Wilson, Oliver Cheatham, N-Jay, Glory, Il Padrinos, and Roni Size. In 2005 she duetted with Carleen Anderson and worked with the Hope Collective for the Tsunami charity single "Give and Let Live". In May 2006, Unreleased - an album of previously unissued solo recordings from the past five years - came out on her own label Digisoul. Jocelyn furthermore worked with Incognito once again on the album Bees + Things + Flowers, and released the club 12" "One" with Jon Cutler.

SOMEBODY ELSE'S GUY
AIN'T NO MOUNTAIN HIGH/ALWAYS THERE 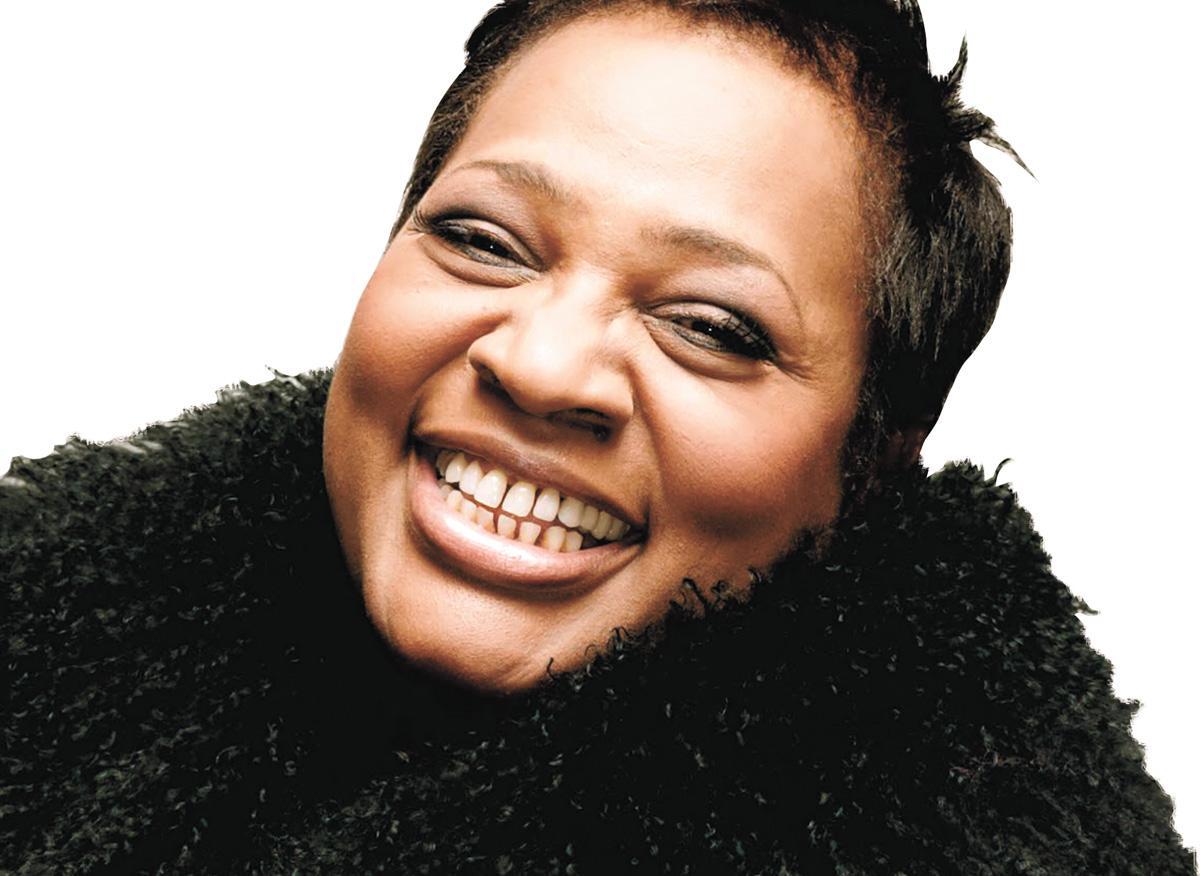 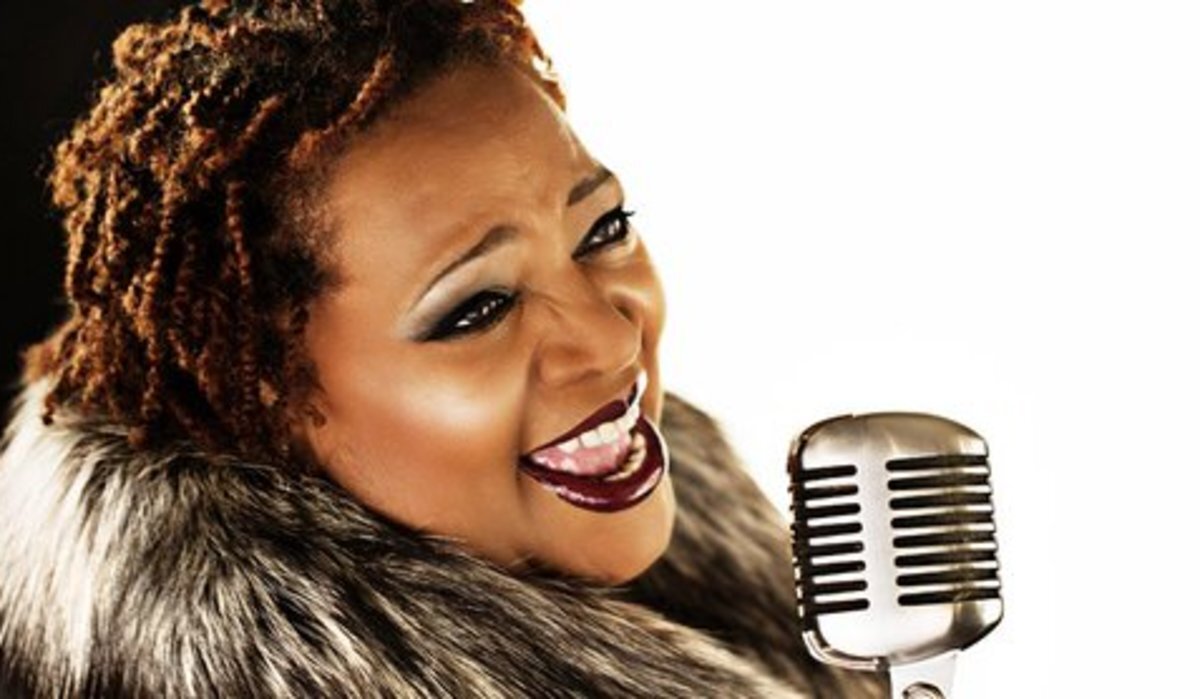