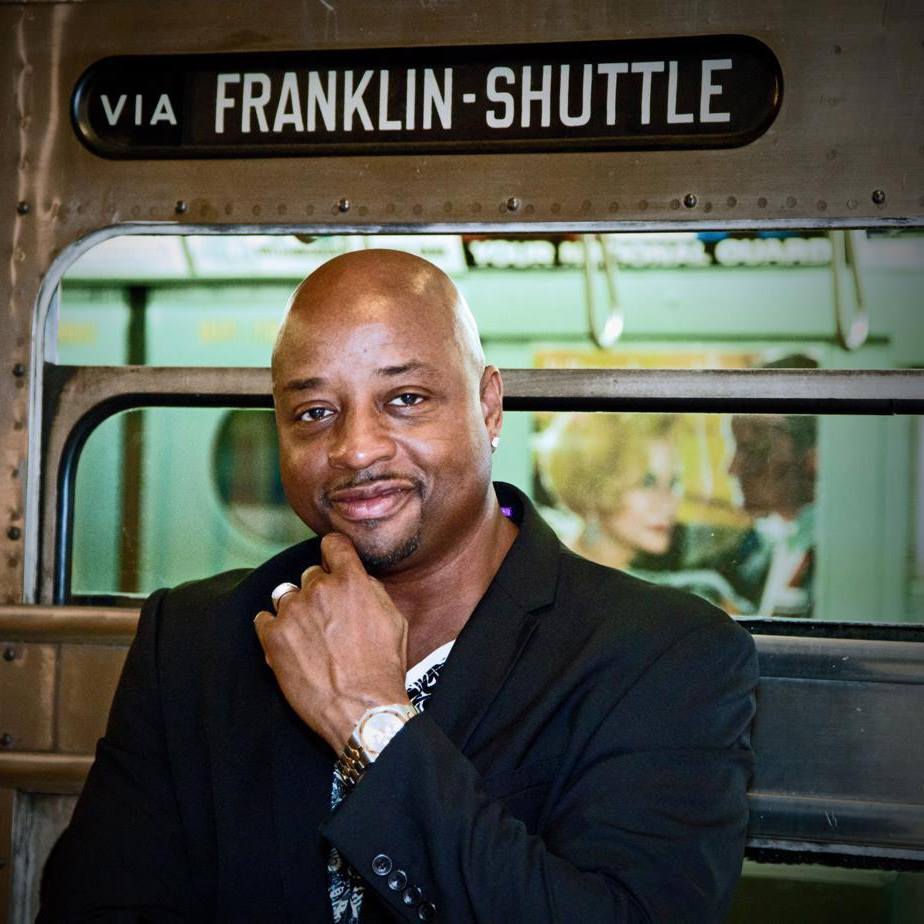 D Train was signed to Prelude Records and their debut hit single "You're the One for Me" was released in late 1981, which reached #1 on Billboard's Dance charts and remained there for 3 weeks. The single also charted at #13 on Billboard's R&B charts and #30 in the UK's Top 100.[4]

D Train's self-titled debut album was released in early 1982, but with the popularity of their first single, “You’re the One for Me” was adopted as the album's new title. The album produced their next hit single "Keep On", mixed by record producer François Kevorkian, which peaked at #2 on Billboard's Dance charts and #15 on Billboard's R&B charts. The album's third single, the much covered Burt Bacharach single "Walk on By", also charted in both the US and the album reached #16 on the Billboard R&B Album charts, #128 on the Pop Album charts and #72 on the UK Album charts.[4]

D Train's second album, Music, was released in 1983. They again enjoyed chart success in both the US and the UK with their first single "Music", which peaked at #12 on the Billboard Dance charts, #20 on Billboard's R&B charts and #23 on the UK's top 100 charts. The album's third single, "Keep Giving Me Love" again proved successful on both sides of the Atlantic, charting at #24 on the Billboard Dance, #55 on the R&B charts #65 on the UK's top 100.[4] The album peaked at #31 on the R&B Album charts.

The duo's third album, Something's on Your Mind, was released in 1984, becoming the final album the duo would release under the Prelude Records label. The title track for this album, released as the second single, became D Train's first Pop crossover success, peaking at #5 on the R&B charts and #79 on Billboard Hot 100. This album found the band branching out into new musical territory, incorporating elements of reggae and more adult-oriented R&B into their music. It included a cover of Carole King's "So Far Away."

In 1985, a remix of their debut single "You're the One for Me", featuring the work of Paul Hardcastle, was featured on a new Greatest Hits album released in the U.K.[5] This remixed version peaked at #15 on the UK's Top 100.[4] Meanwhile, in America, D Train entered Billboard's R&B charts again with the single “Just Another Night (Without Your Love)”, which reached #59 and preceded an American Greatest Hits album released the following year.[6]

D Train as a solo artist

In 1986, Williams was signed by Columbia Records and released Miracles of the Heart. Although he was still collaborating with Eaves at this time, this first album for Columbia was viewed as more of a "solo" effort for Williams. The album produced several hits, including the single "Misunderstanding", which rose to #10 on the Billboard R&B/Hip Hop charts.[7] The follow-up single, “Oh How I Love You (Girl)” went to #22 on the R&B/Hip Hop charts.[7] The album was #51 on Billboard's R&B Albums charts.[8]

D Train's next album, In Your Eyes was released in 1988. The title track from the album made it to #11 on the R&B/Hip Hop charts, while the follow-up single "Runner" failed to chart.[7] The album reached #46 on the R&B Album charts.[8]

Following the departure from Columbia and Eaves, D Train went on to pursue his own interests as a solo artist and songwriter. He would later write songs for other artists, among them were Vanessa Bell Armstrong and John P. Kee’s "Something on the Inside", Patti Austin's "I'll Be Waiting for You", George Duke's "Children of the Night" and "You Are the One in My Life" and Carl Anderson's "Children of a Lesser God".

In 2007, D Train released his sixth album 701 Franklin Ave. under his own label. The 14 track album was written and composed by himself. It included a rare live version of "Keep On".

D Train provided vocals on the 1997 soundtrack for the film Hercules.

D Train sang the original "Pokérap", the official closing credit theme song for the anime Pokémon in 1998. The song also appeared on the show's official soundtrack.[9] That same year, he provided backing vocals on the song "Eyes of a Child", written by Trey Parker and performed by Michael McDonald for the film South Park: Bigger, Longer & Uncut.

WALK ON BY
YOU'RE THE ONE FOR ME 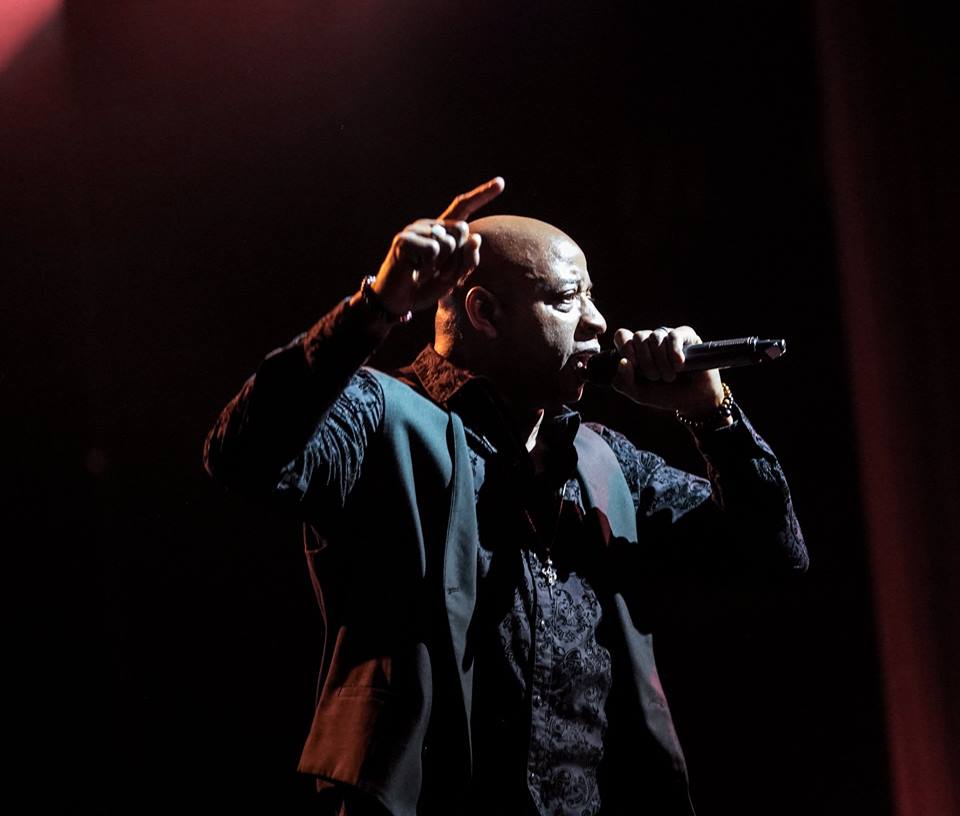 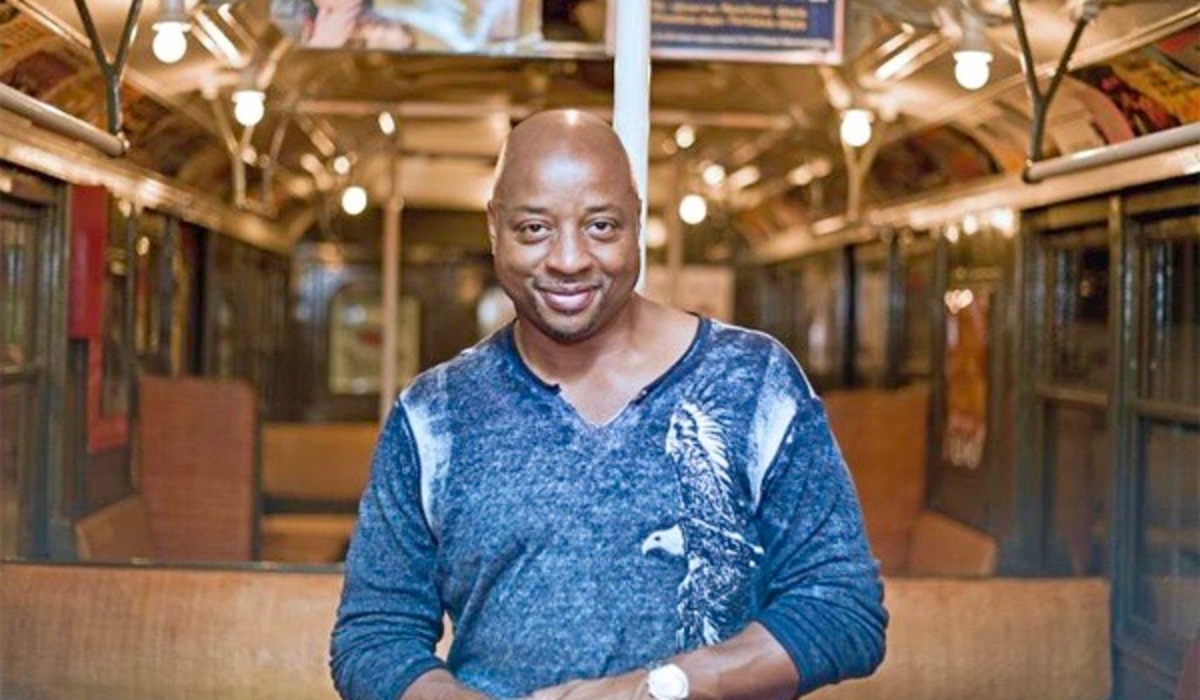