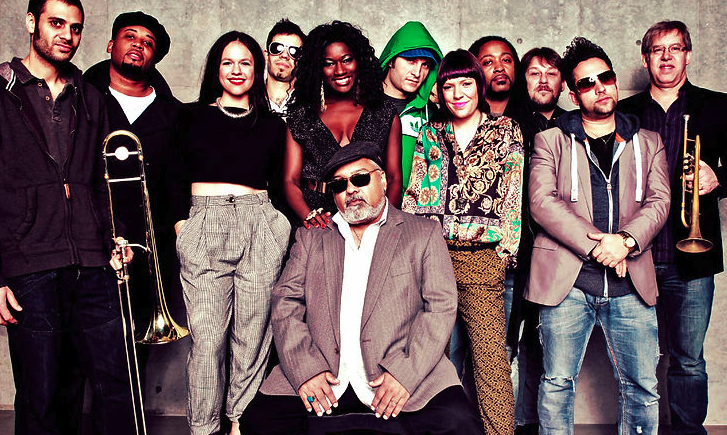 The enduring success of Incognito is one of the great stories of UK music during the last four decades. Look at the recent history of soulful UK artists and you will find any number of short-lived acts that have achieved pop success. Narrow it down to those that have created a uniquely British sound and have endured as a global phenomenon on their own terms, and the list becomes short. Dues, then, to Jean-Paul “Bluey” Maunick and Incognito, formed in 1979 and celebrating almost 40 years of positive vibes and undiluted Jazz-Funk.

Having moved to London from his native Mauritius at age ten, the UK live scene was a key inspiration for Bluey. “Defining moments for me?” Bluey reminisces.“Discovering Stevie Wonder and Marvin Gaye, of course, as well as Santana, Earth Wind & Fire, and Kool & The Gang. But the real link to Incognito’s genesis came from UK bands like Gonzalez and FBI. These were people that lived in your town and walked your streets.

“My first band was New Life with David Grant. His cousin, Joe Williams, would later manage my second band, Light of the World, which was formed during the years I worked in Joe’s record shop in Tottenham. The band rehearsed upstairs and some of the future band members would pop in to jam,” recalls Bluey. “I switched from bass to guitar when Paul ‘Tubbs’ Williams came in; he was only 14 and blew everyone’s minds!”

Chris Hill heard the band in 1978 and promptly signed them to his Ensign imprint. “We ended up at Phonogram Studios and could suddenly buy any equipment we wanted in their shop. No one stopped to think, ‘I can buy a car!’ All we could see was wah-wah pedals and phaser units!”

The self-titled LOTW debut was a landmark for UK Jazz-Funk, featuring the extended, high-energy club hits “Swingin’” and “Midnight Groovin’”, as well as a young Sade pictured on the cover.

“British Jazz-Funk bands created a scene to an extent, but we didn’t embrace each other enough,” reflects Bluey. “It was about out-blowing each other and playing others off the stage. In the ’70s, there was a healthy live circuit in London. From pubs, you could graduate to the Q Club, Gulliver’s, or Upstairs at Ronnie’s. By the early ’80s, we relied on DJs like Chris Hill booking the band for weekenders. I formed Incognito because I really wanted to take the music to the next level and get away from the fashion-conscious, petty competitiveness. My vision was to be a producer, a writer, and create a broader musical community . . . with the emphasis on music. As Jocelyn Brown has said, ‘We’re in the business of music, not the music business.’

“I started Incognito with Tubbs, as we had a strong creative chemistry. Our first sax man was Ghanaian music star George Lee and the drummer was Geoff Dunn [later with Van Morrison], and we invited our LOTW friends, keyboardist Peter Hinds and percussionist Gee Bello, to join. Recording again for Ensign, the first Incognito offering was an instrumental tune, ‘Parisienne Girl’. Radio 1 played filler music before the news, and started to use ‘Parisienne Girl’. You’d hear it three or four times a day. It charted and Ensign then wanted an entire album, which was all recorded in a few days.”

The debut Incognito set, Jazz Funk, was an instrumental tour de force, with guests including Hugh Masekela hornsmen Peter Segona and Claude Deppa, and legendary Jamaican trombonist Vin Gordon. “When I write and produce, I respect the musician and singer’s spirits 100%. I have them in mind, considering their styles and allowing them the space to shine. I try to get the best from them and in turn they give their best for my songs and productions. This exchange is the basis for the Incognito sound and the ideology of the band. We work with and for each other!”

In 1983, Incognito went back into the studio to record their second album. Those sessions took a more Jazz-Rock-Fusion-influenced direction, which the record company deemed too much of a stylistic departure to be released as Incognito, so they put it out as a one-off called Behind the Mask under the band name The Warriors. Soon after that, Paul and Bluey went their separate ways. Although Bluey had a day job at the time, he continued writing and producing, and always kept his ears to the ground for new talent. He discovered 14-year-old vocalist Steven Dennis (later re-named Steven Dante) in Hackney, and he also met and worked with Marcus Miller, producer Steve Harvey, artists Maxi Priest, George Duke, Caroll Thompson, Total Contrast, and many others.

ALWAYS THERE
DON'T YOU WORRY BOUT A THING 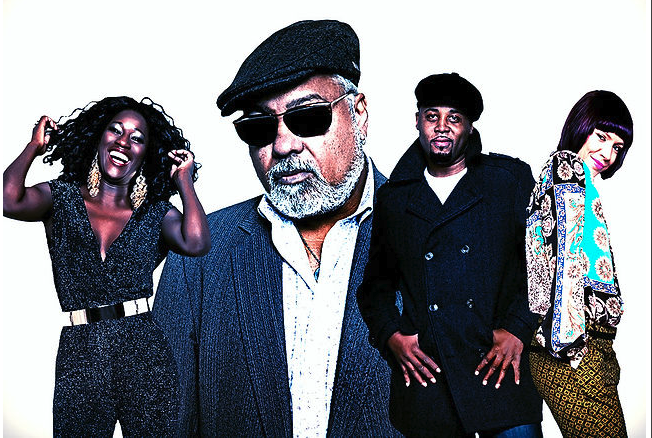 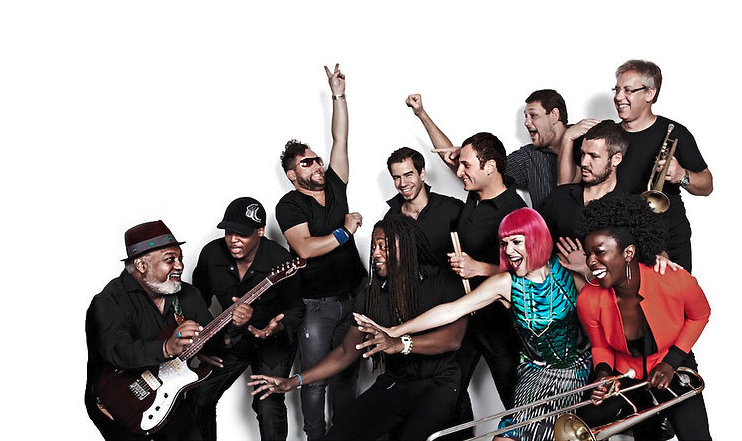