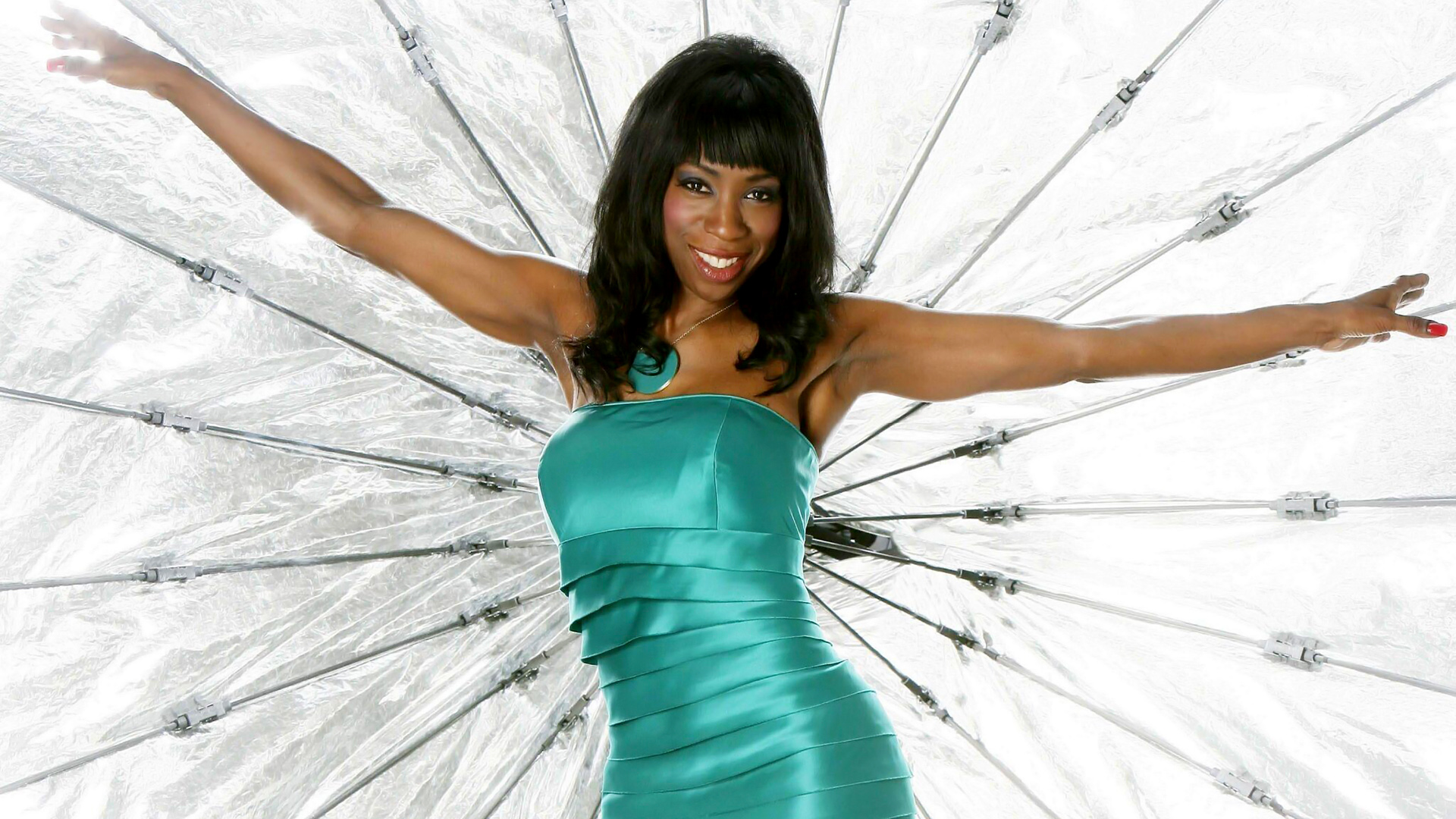 M People, with Heather Small singing, sold millions of records, mainly in the 1990s, and won a variety of awards.M People's hits included Moving On Up (which reached number 2 in 1993), One Night In Heaven and Search For The Hero.M People's musical director was saxophonist Snake Davis who also joined Heather Small when she went solo.As a solo artist, Heather Small released Proud, which became an 'anthem', being played when London won the Olympic bid, was the theme for a series of Oprah, and was performed by Heather at the opening ceremony of the Gay Olympics in Chicago.Heather Small had a boy James Tacuma Small-Edwards with her husband the rugby star Shaun Edwards, however they split up not long after, and although Edwards remained on good terms it was Small who brought up James.In 2006, Heather Small resumed her music career with the solo album, Close to a Miracle.After her break-up with Shaun Edwards, Heather Small started going out with the lawyer David Neita.In the 2008 series of Strictly Come Dancing, Heather Small partnered Brian Fortuna.In week four of Strictly Come Dancing, Heather and Brian survived a dance-off against Jessie Wallace and Darren Bennett.Heather and Brian would continue to survive dance-offs, but in week 8 were eliminated when up against the strong pairing of Rachel and Vincent

PROUD
MOVING ON UP 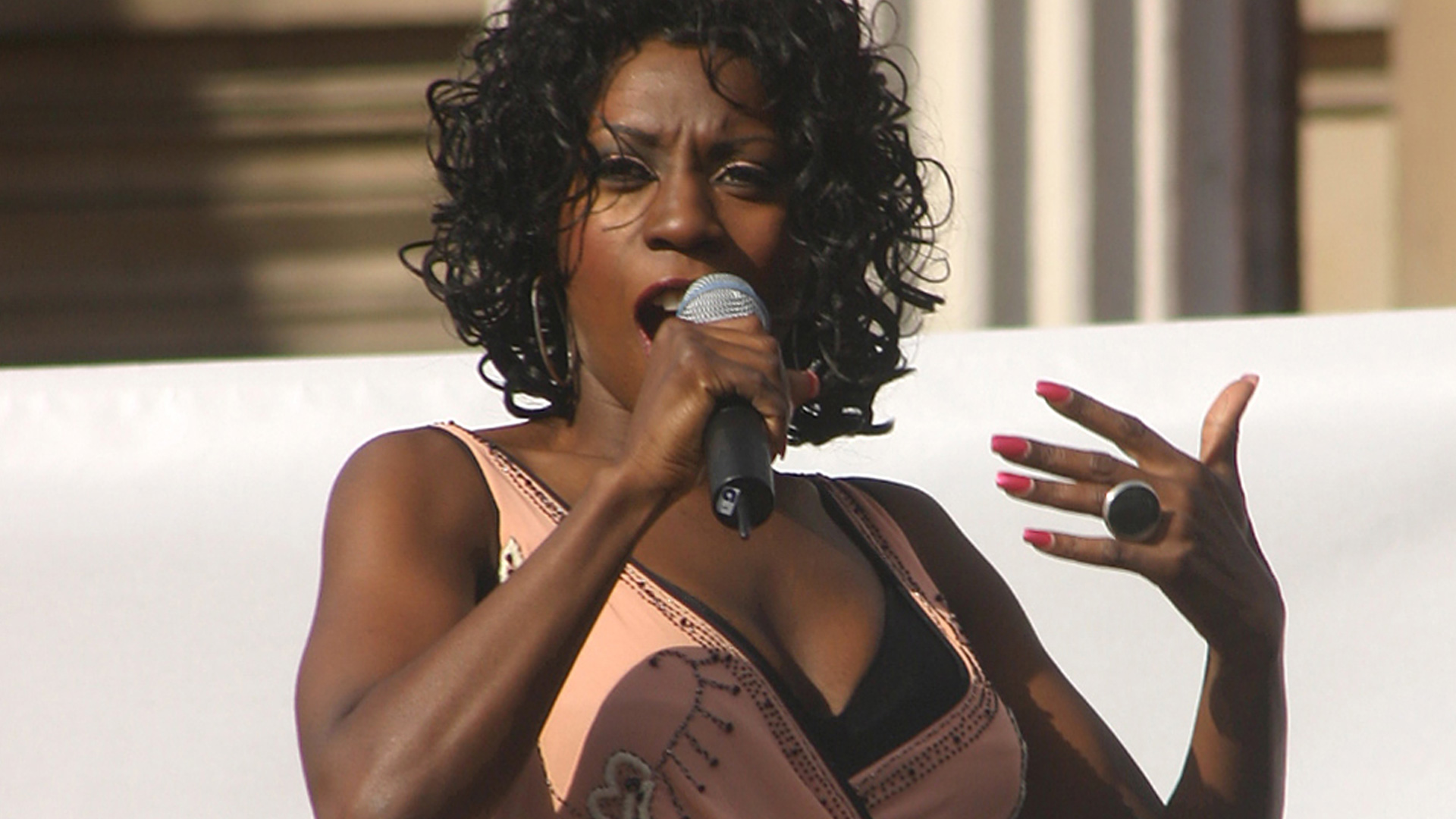 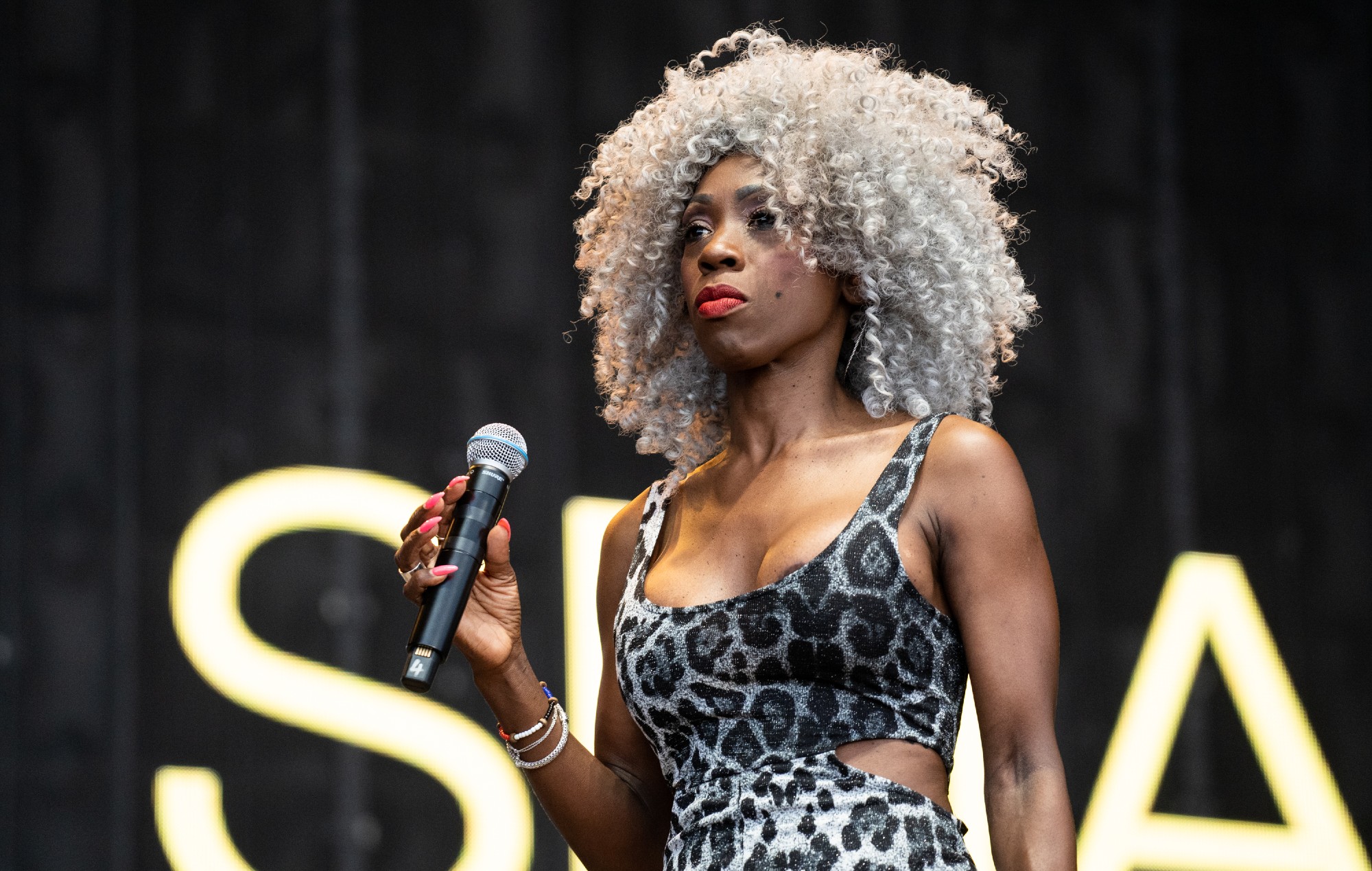 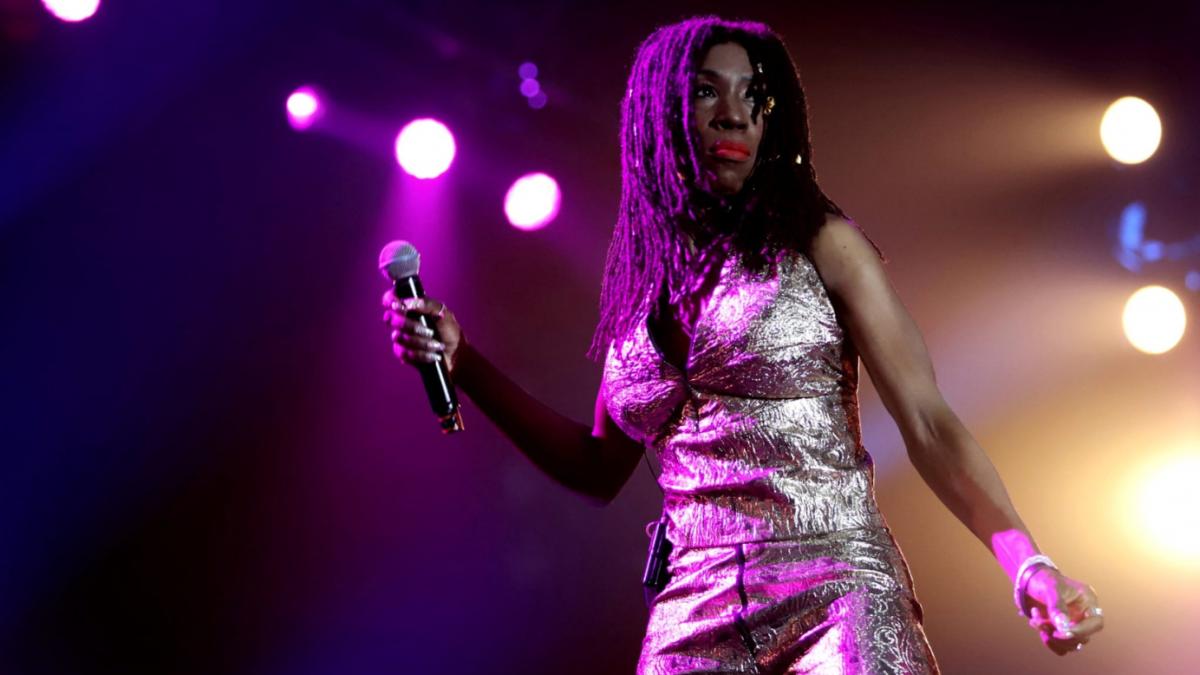