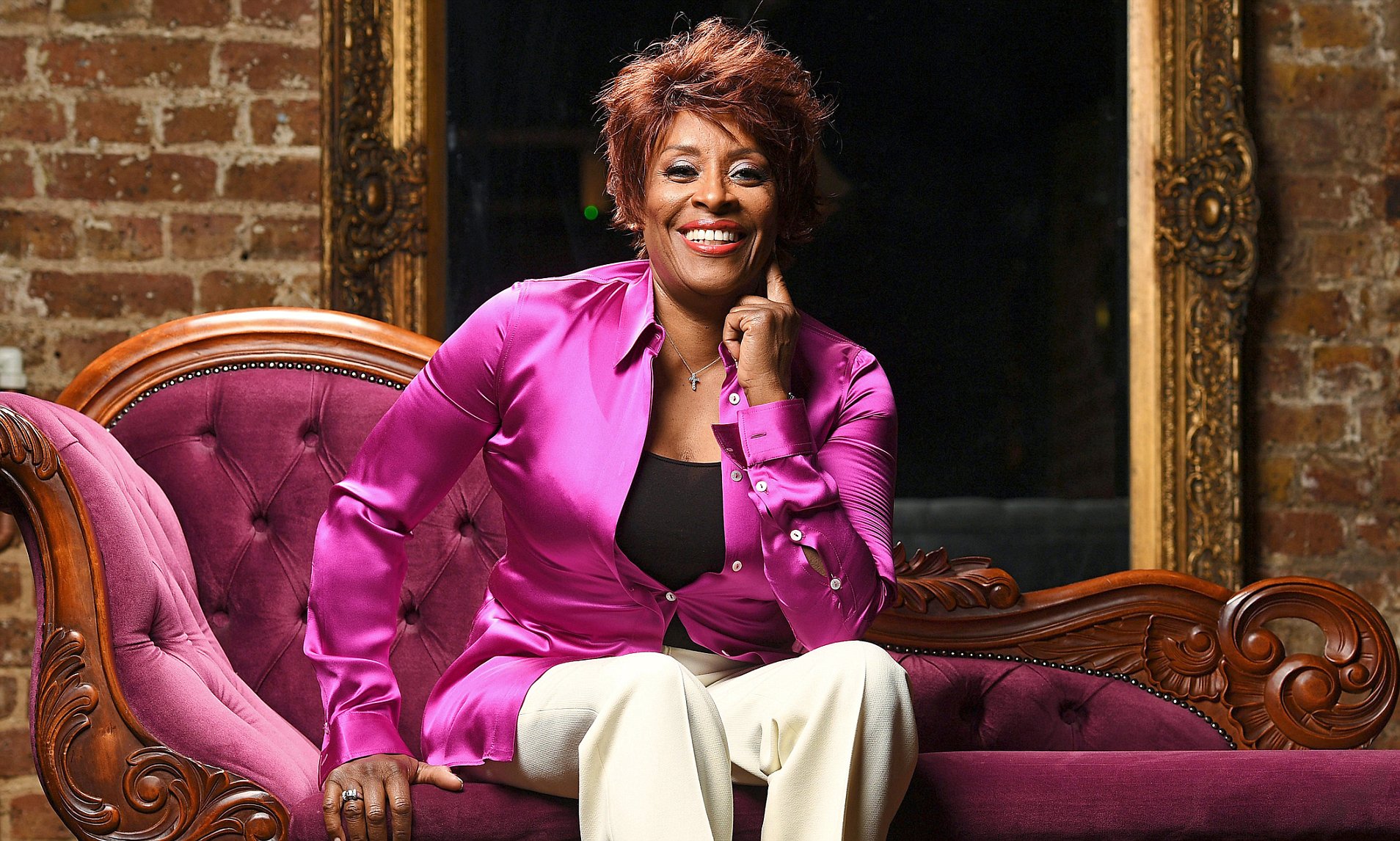 Beautiful and charismatic soul and R&B singer Gwen Dickey was born in Biloxi, Mississippi. Gwen was discovered by the band Undisputed Truth singing in Miami, Florida in a local group called the Jewels. Dickey was subsequently chosen by legendary Motown producer and songwriter Norman Whitfield to be the lead singer for the R&B outfit Rose Royce. Rose Royce had a massive #1 hit with the rousing and syncopated "Car Wash" in 1976. The group scored additional substantial R&B chart hits with such songs as "I Wanna Get Next to You," "I'm Going Down," ""Do Your Dance," "Ooh Boy," "I'm in Love (And I Love the Feeling)," and "Wishing on a Star" throughout the late 70s. Gwen left Rose Royce in April, 1980 to pursue a solo career. In 1994 she joined forces with KWS on a cover of Chaka Khan's classic hit "Ain't Nobody." Dickey sang a duet with noted international rap star Jay-Z on a cover of Rose Royce's lovely and poignant soul gem "Wishing on a Star" in 1998; this particular song peaked at #13 on the UK charts the first week it was released as a single. Gwen sang vocals on the song "Flying" by Romeo for the soundtrack of the movie "Albeltje" in 1999. In the first half of 2001 she headlined a musical tour called What A Feeling which played in major theaters throughout England. Dickey opened for James Brown at the One Grand Prix ball in Monte Carlo and shared a bill with Meatloaf in Antwerp, Belgium for Night of the Proms to a sold out show for three nights that same year. In 2004 Gwen performed at the Glastonbury music festival in England. Dickey performed once again with James Brown at Monte Carlo for Formula 1 in 2005. Gwen did an encore performance for the Formula 1 Drivers Annual Charity Ball in 2006. Dickey performed throughout the United Kingdom and Europe in both 2007 and 2008. She continues to tour all over Europe with her band Gwen Dickey's Rose Royce. 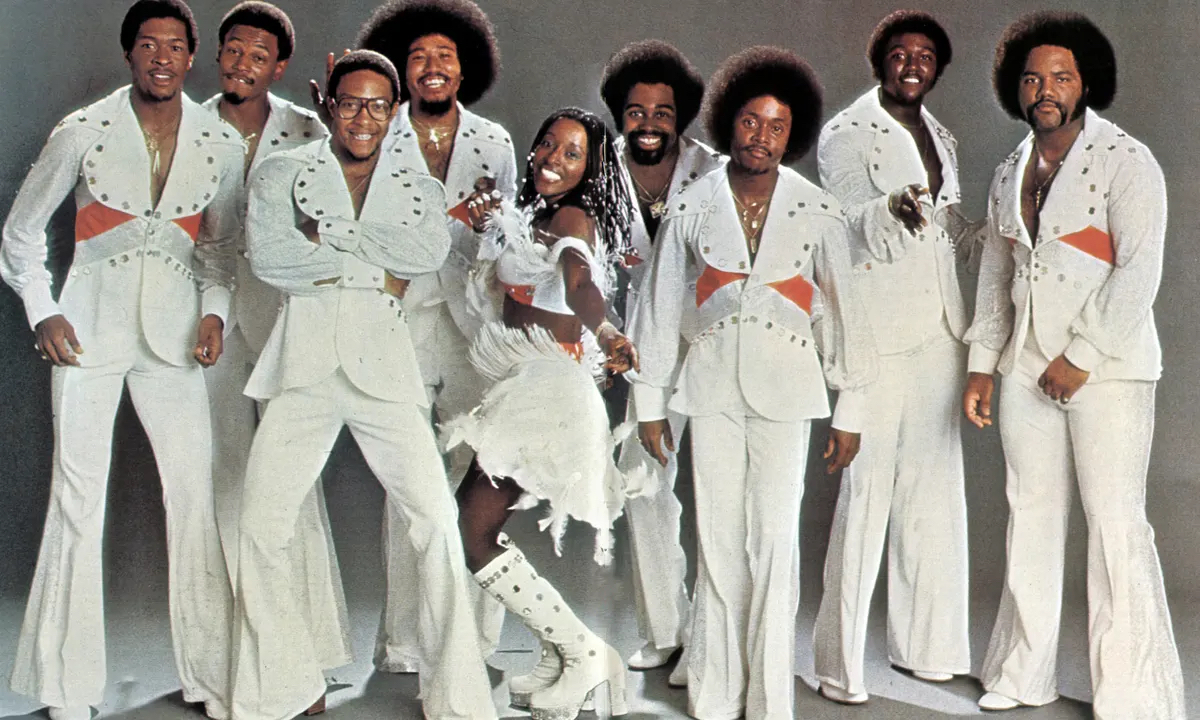 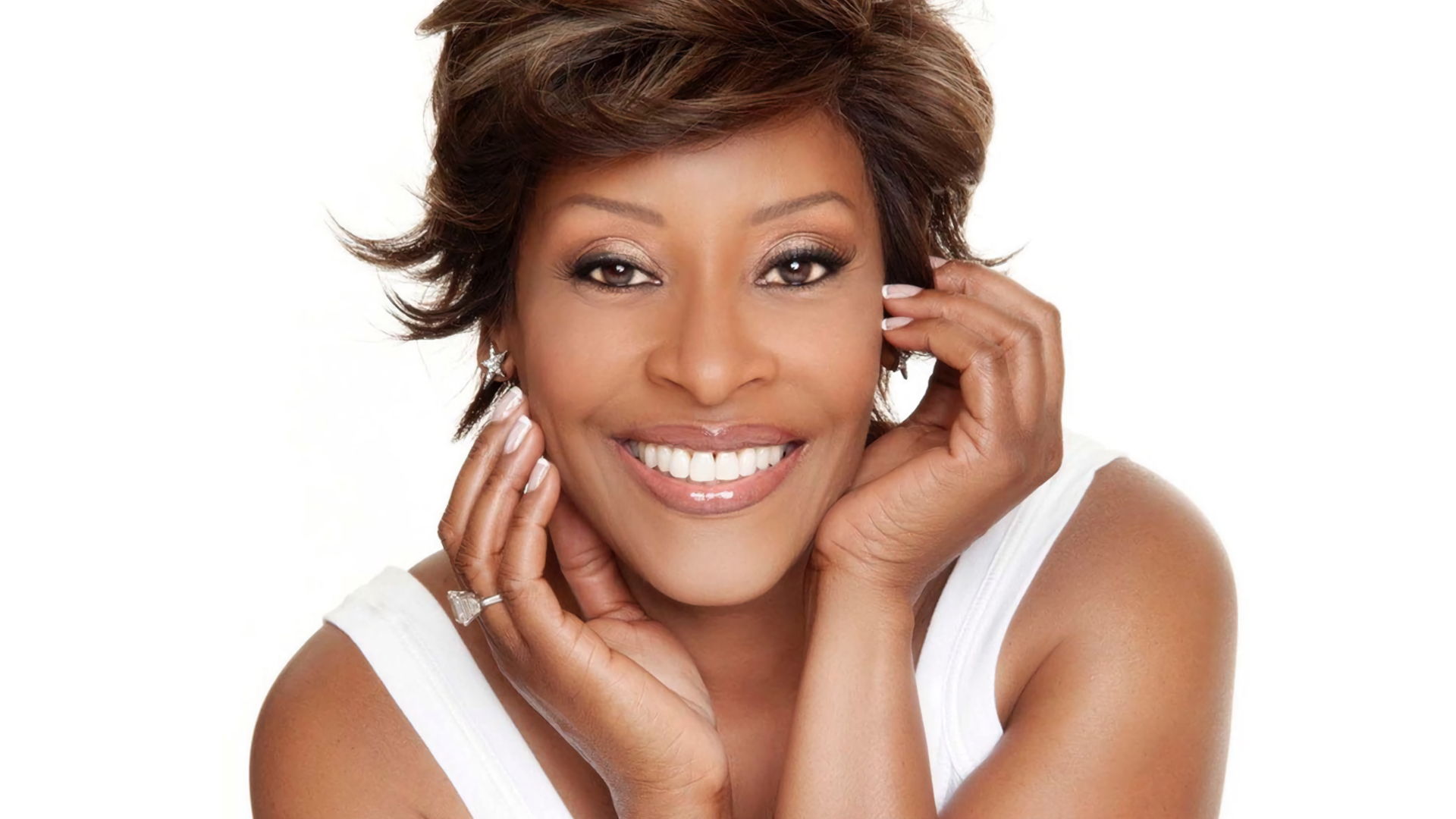