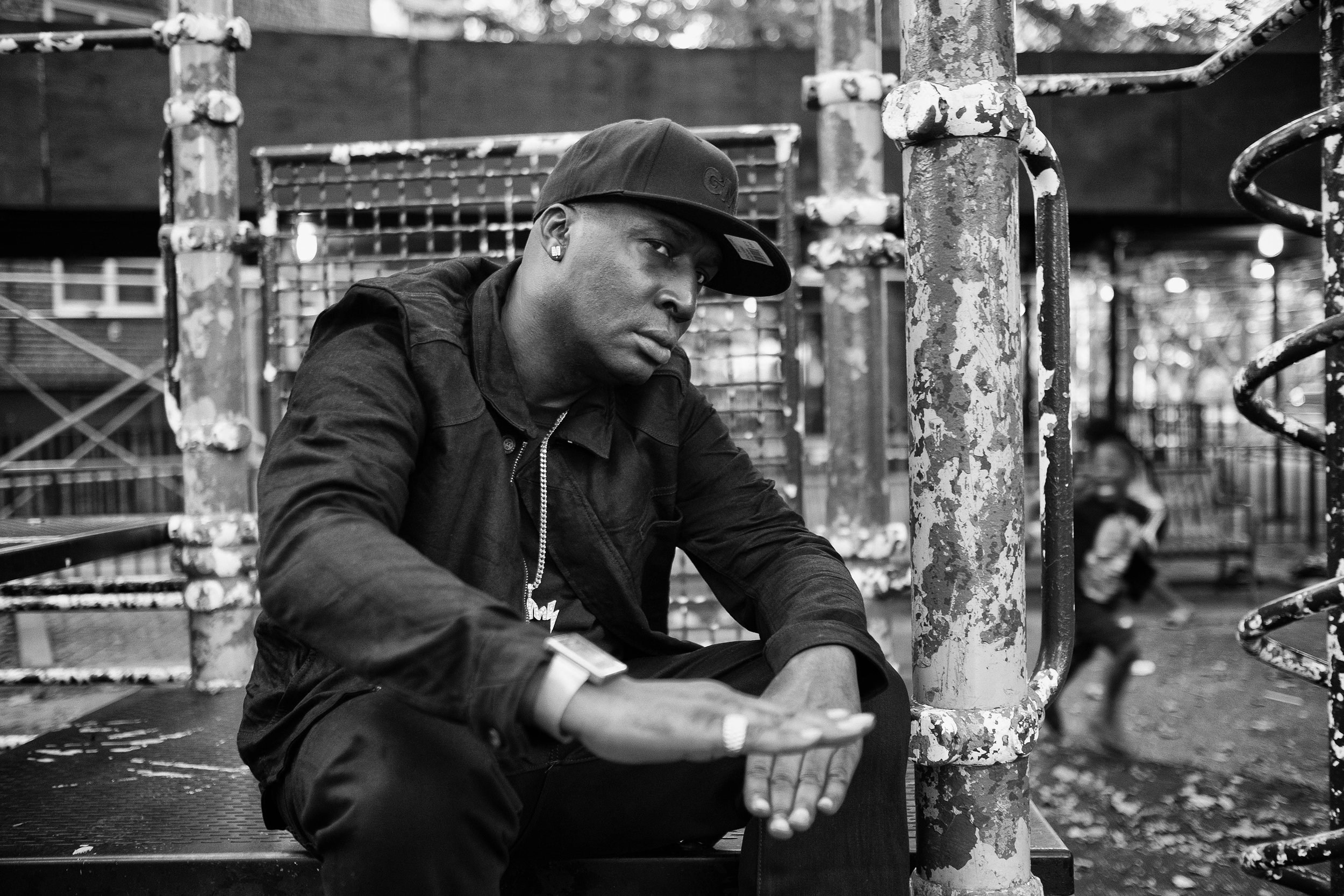 Few names have become as well known to music lovers across the globe as that of Grandmaster Flash. Not only is he one of the originators of the musical genre called Hip-Hop and a worldwide musical cultural phenomenon, but his pioneering use of the turntables make him the first DJ to play the turntables as a musical instrument thus helping to elevate the status of the DJ to a masterful, artistic position. He was scientifically inventing and demonstrating such methods and concepts he collectively called “The Quick Mix Theory” which encompassed the innovative technique of “Cutting”, eventually laying the foundations for what became known as “Scratching”, “Transforming” and the first to use his fingertips for vinyl techniques.  His career has extended from the Bronx in the early 1970s to all corners of the globe to the present date.

The career of DJ Grandmaster Flash began in the Bronx with neighborhood block parties that essentially were the start of what would become a global sensation — the dawn of a musical genre. He was the first DJ to physically lay his fingertips on the body of the vinyl and manipulate it in a backward, forward or counterclockwise motion, when most DJs simply handled the record by the edges and put down the tone arm, then let it play. Those DJs let the tone arm guide their music, but Flash marked up the body of the vinyl with crayon, fluorescent pen, and grease pencil—and those markings became his compass.

He invented the Quick Mix Theory, which included techniques such as the double-back, back-door, back-spin, and phasing. This allowed a DJ to make music by placing his fingertips on the record and gauging its revolutions to make his own beat and his own music. Flash’s template grew to include cuttin’, which, in turn, spawned scratching, transforming, the Clock Theory and the like. He laid the groundwork for everything a DJ can do with a record today, other than just letting it play. He was dubbed the “Toscanini” of the turntables.

In the winter of 1975, a good friend and fan of Flash, Joe Kidd, considered one of the most notorious gangster of Boston Road, a street in the Bronx, walked up to him at the end of a party at The Black Door, his home base, as he was breaking down his sound system and Joe Kidd said, “Damn Flash, you handle those turntables like a Grandmaster”. Flash stopped in his tracks and asked his friend to repeat what he just said. He repeated the statement and for the next few days, Flash did research everywhere including the public library to search the meaning of this word Grandmaster. Notable people of the 70s era were Bruce Lee, Martial Arts Grandmaster and Grandmaster of Chess Efim Geller.  For the next few weeks, he repeated to himself, Flash — Grandmaster—Flash, Flash — Grandmaster—Flash. After repeating it over and over again, it became clear to him that he would now be known as Grandmaster Flash. He informed his manager at that time, the 6’4”, Ray Chandler. The Chandler Brothers were the number runners of Boston Road.

By the end of the 70s, Flash had started another trend that became a hallmark around the world: break dancers and emcees followed Flash to the various parties to rap/dance over his seamless beats. Before long, he started his own group, Grandmaster Flash and the Furious Five. Their reputation grew up around the way the group traded off and blended their lyrics with Flash’s unrivaled skills as a DJ and his acrobatic performances—spinning and cutting vinyl with his fingers, toes, elbows, and any object at hand.

Grandmaster Flash and the Furious Five went multi-Platinum with their single, “The Message.” Meanwhile, the single “The Adventures of Grandmaster Flash on the Wheels of Steel” introduced DJing to a worldwide audience than it had ever known before; it became the first DJ composition to be recorded by a DJ. The group’s fame continued to grow with “Superappin,” “Freedom,” “Larry’s Dance Theme,” and “You Know What Time It Is” and many more. Punk and new wave fans were introduced to Flash through Blondie, who immortalized him in her hit, “Rapture.”

The Rock n’ Roll Hall of Fame also recognized Flash with an honor no one else in hip hop has received: Grandmaster Flash and the Furious Five became the first hip hop group ever inducted into the Rock and Roll Hall of Fame in 2007. Flash is the first DJ to ever receive that honor.

By the time the 90s rolled around, Flash was hand-picked by Chris Rock to spend five years as the music director for his groundbreaking HBO series, The Chris Rock Show. More recently, Flash has played for audiences as large as the Super Bowl and as elite as Queen Elizabeth II of Great Britain. 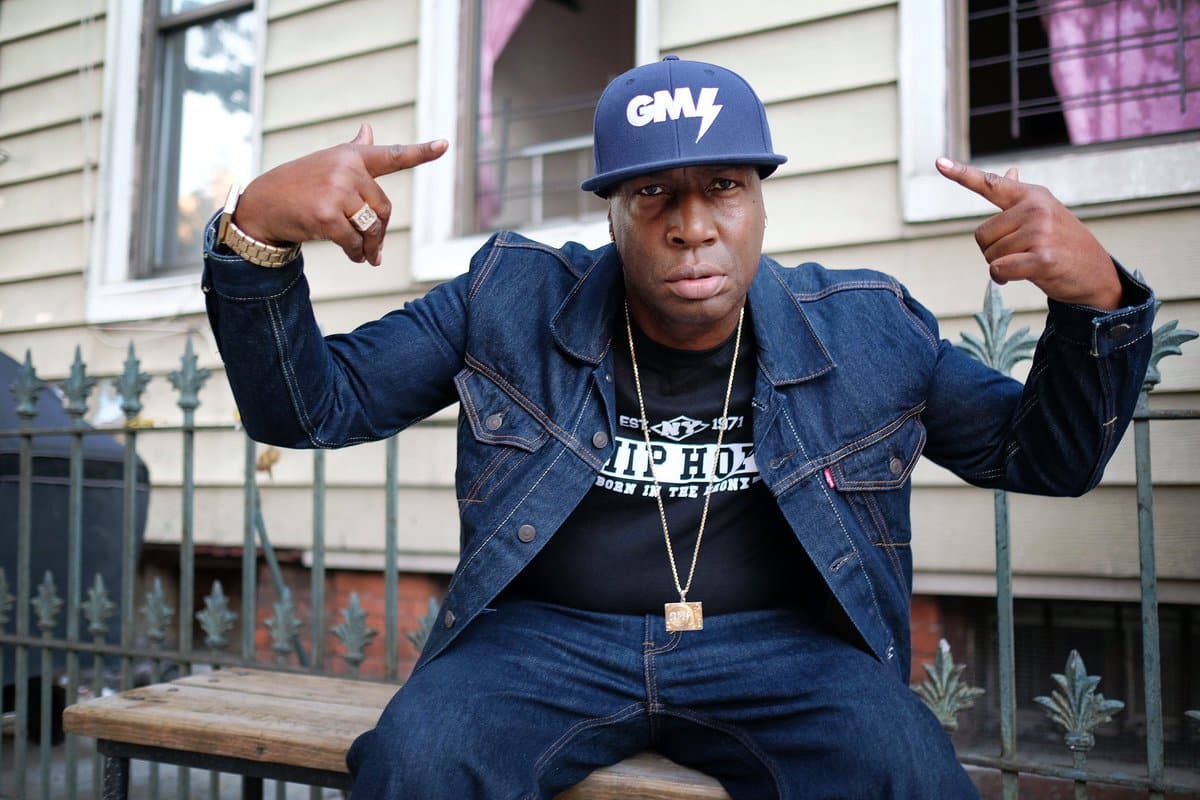 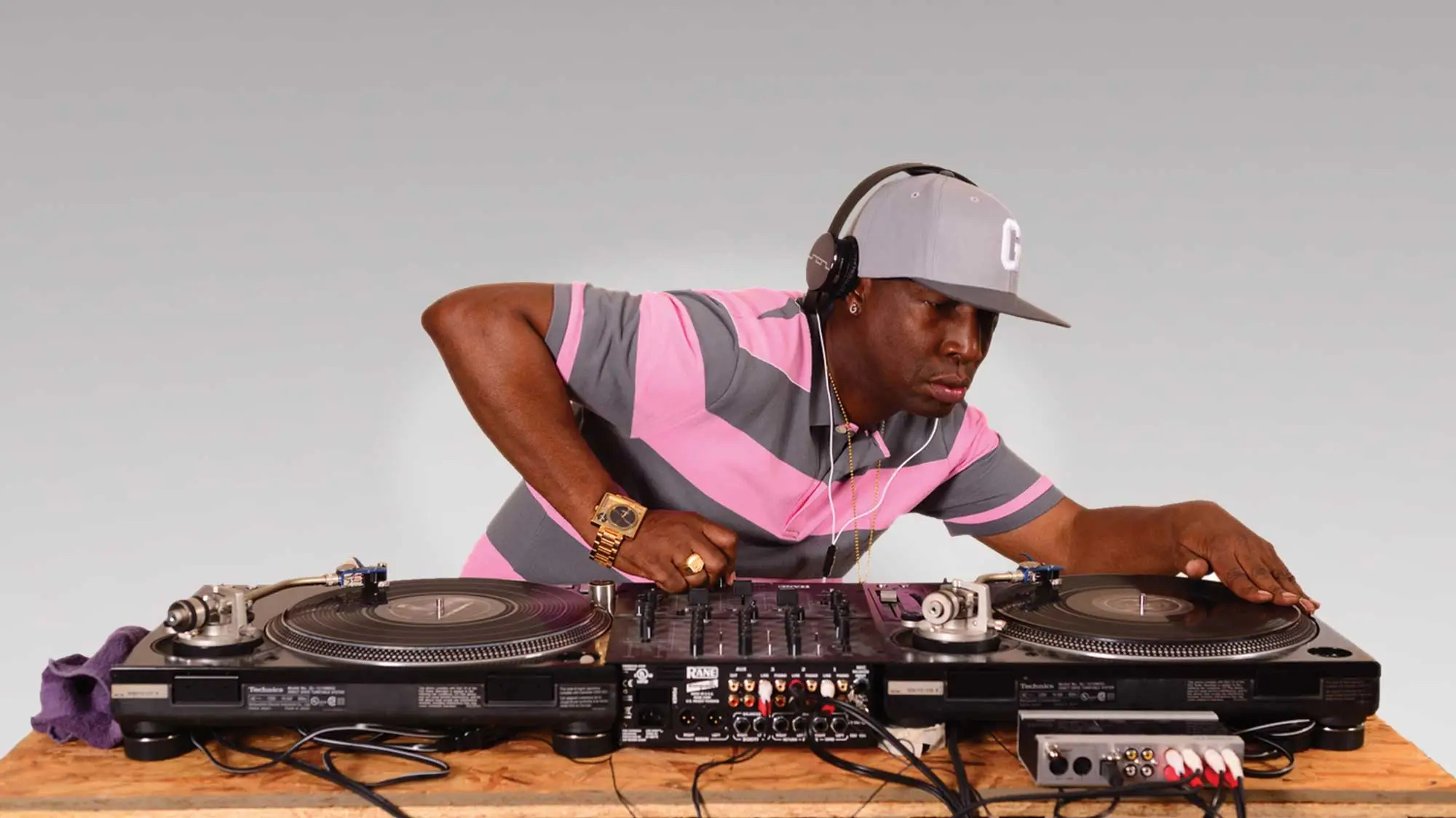