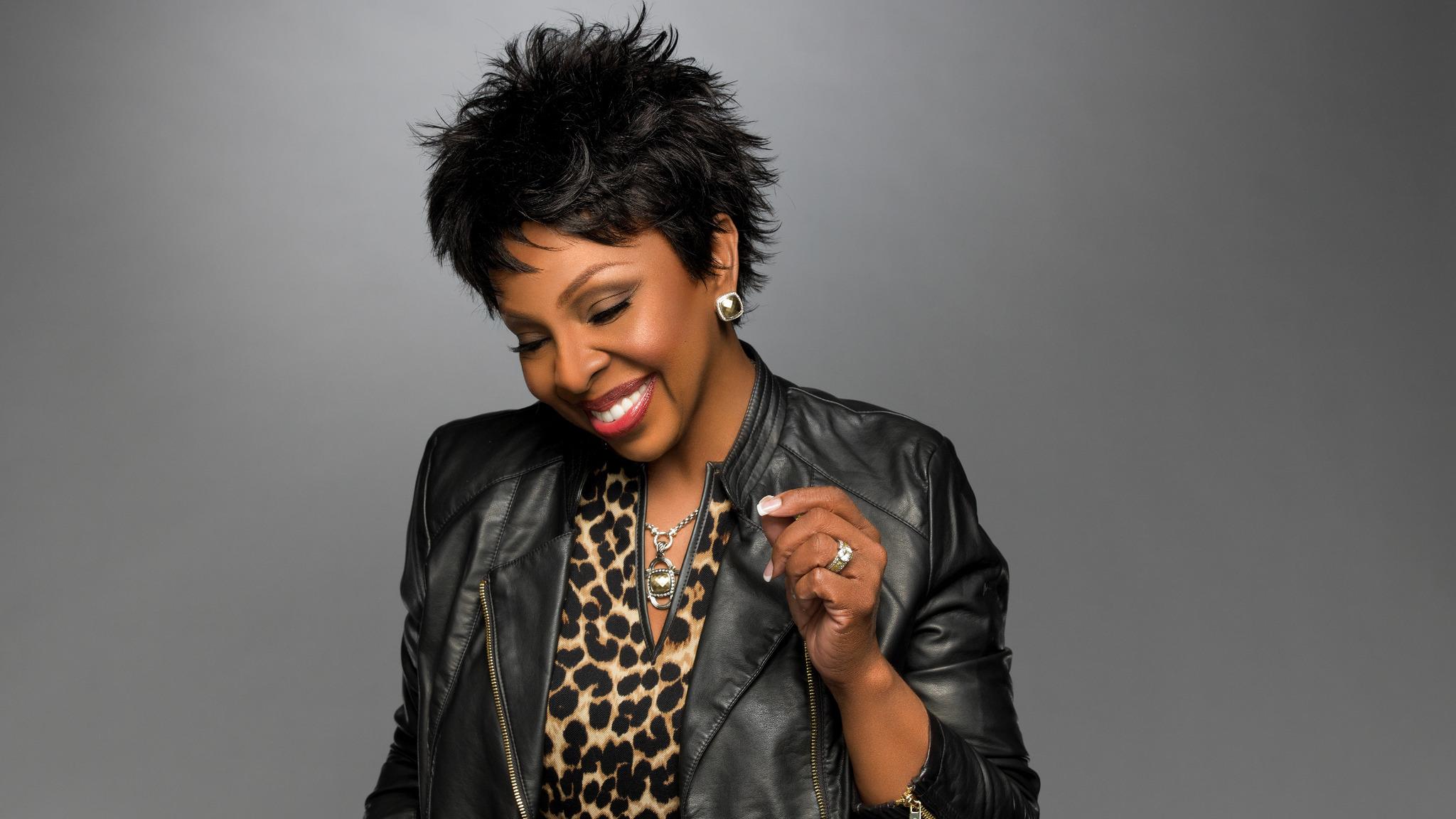 The great ones endure, and Gladys Knight has long been one of the greatest. Very few singers over the last fifty years have matched her unassailable artistry. This seven-time Grammy winner has enjoyed #1 hits in Pop, Gospel, R&B and Adult Contemporary, and has triumphed in film, television and live performance.

Fall of 2015 marked the release of Knight’s first mainstream dance record, “Just A Little” in nearly twenty years. The song serves as lead single from her twelfth studio album that she is currently on.

Knight who is a tw0-time Grammy winner in the gospel category, yet again embraced her gospel roots, releasing her inspirational album “Where My Heart Belongs”, in September 2014. The album was a major success and won an NAACP Image Award for “Outstanding Gospel Album.”

Christmas Season of 2014 found Knight returning to the small screen in the Lifetime original movie “Seasons of Love”. In the story about two lovers as they journey through life, love and family, Knight stars alongside Oscar-nominee Taraji P. Henson and fellow Grammy winner Cliff “Method Man” Smith. In the New Year she will guest on Lee Daniels and FOX TV’s new series “Empire” opposite Terrence Howard and Taraji P. Henson.

Knight enjoyed success from her 8th solo effort, “Another Journey” with hit singles “I Who Have Nothing” as well as the up-tempo track “Settle,” produced by Randy Jackson, with whom she previously collaborated with on her Grammy-winning album, “At Last.” Knight also enjoyed the success of her song “You and I Ain’t Nothin’ No More” which appeared over the end credits of the critically-acclaimed Lee Daniels film THE BUTLER.

Also on the small screen, Knight shared her musical expertise on the first and second season of Centric’s original series “Apollo Live.”  Joining judges Doug E. Fresh and Michael Bivins, the legendary songstress gave guidance to contestants as they took the stage with the hope to jumpstart their career in the entertainment industry.

No stranger to performing and light choreography over the course of her career, Knight raised the stakes when she put on her dancing shoes in the spring of 2012. She joined the cast of ABC’s hit reality competition “Dancing with the Stars” for season 14, partnering with Tristan MacManus.

The year of 2011 was a year of much recognition as Knight was both honoring and being honored, first at a Michael Jackson tribute concert, and then at the 2011 Soul Train Awards. At the Millenium Stadium in Cardiff, Wales, Knight joined such performers as Jennifer Hudson, Beyonce, and Smokey Robinson in a tribute to the legendary King of Pop in a concert event called “Michael Forever.” Following that, Knight was honored with a “Legend Award” alongside fellow recipients Earth, Wind & Fire on the BET broadcast of the 3rd annual Soul Train Awards, hosted by Cedric the Entertainer.

LICENCE TO KILL
BEST THING THAT EVER HAPPENED TO ME 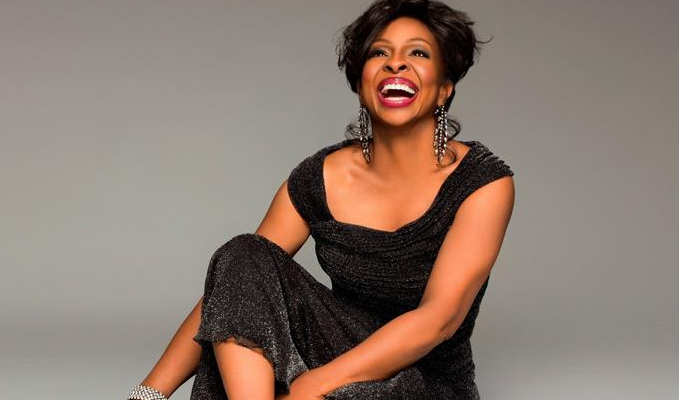 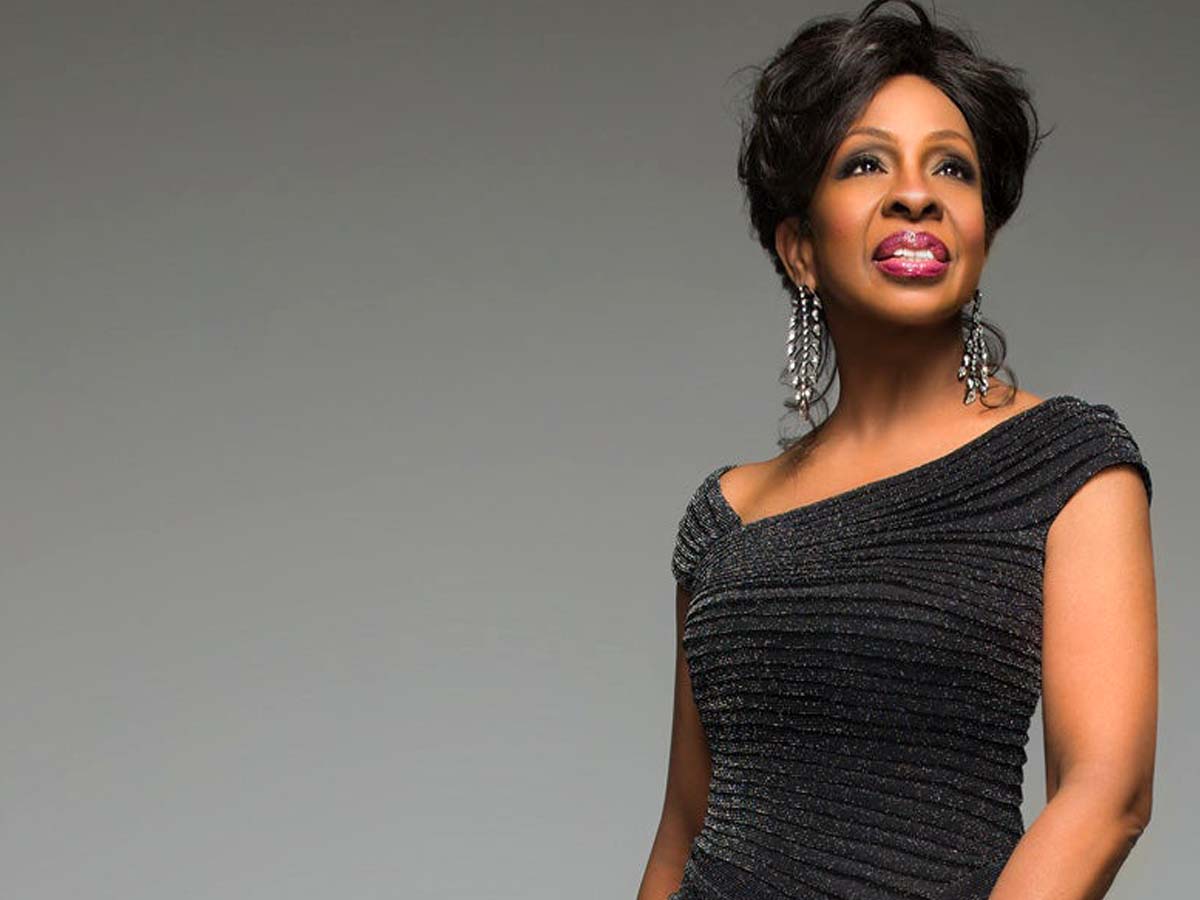