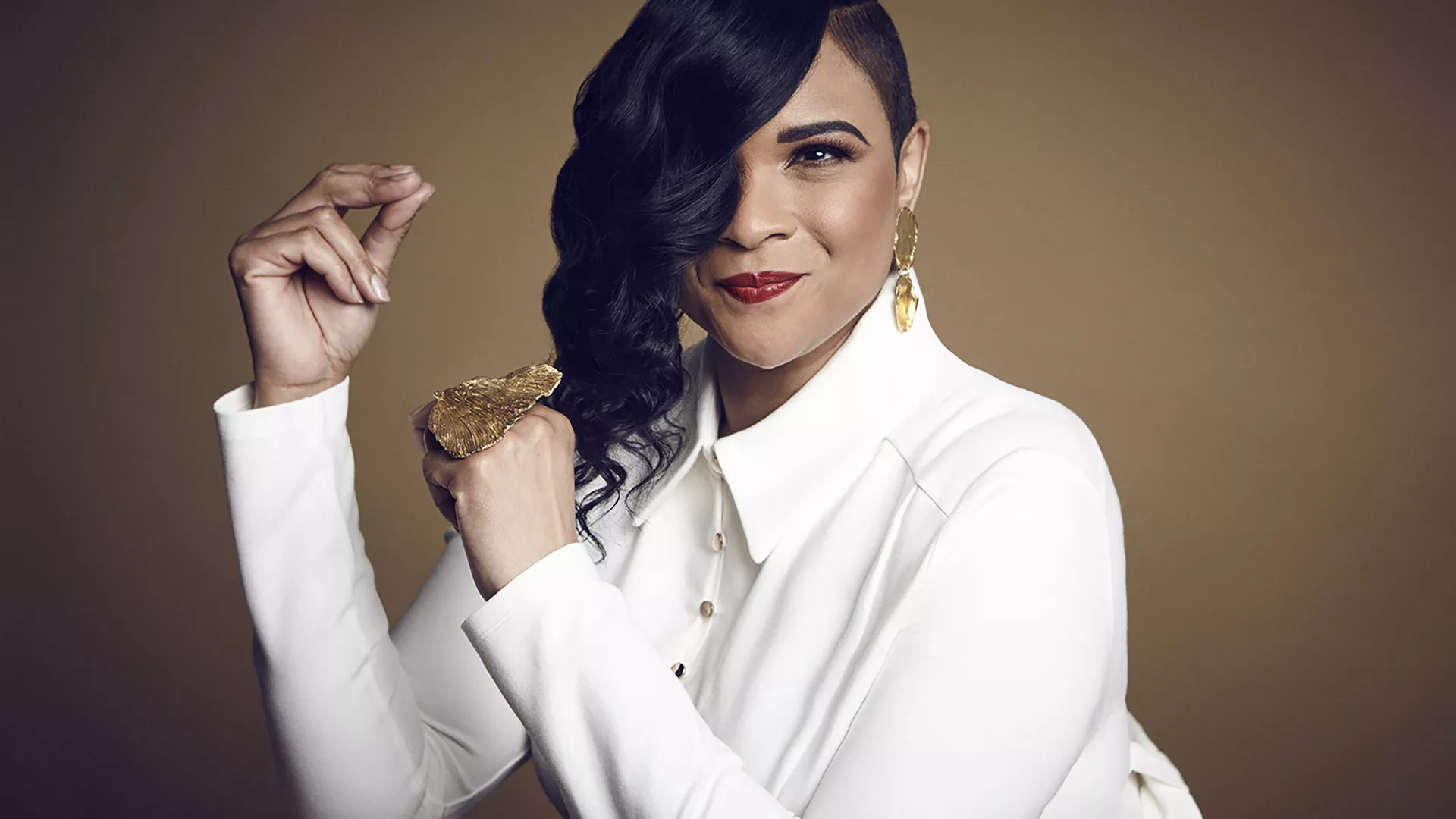 London-born Louise Gabrielle Bobb's career got off to a storming start in 1993 when her first release Dreams entered the UK charts at number two, smashing the record for the highest chart debut by a female artist. When it climbed to number one and stayed there for three weeks suddenly everyone wanted to know who was this mysterious sultry singer with the distinctive eye patch who came out of nowhere to top the chart, after Dreams came a steady stream of top 40 hits. She was back in the top slot again in 2000 with Rise, while her album of the same name spent an impressive 87 weeks in the charts, turning quadruple platinum. Despite her stellar success, however, the singer prefers to avoid the limelight. "I don't like to be seen," she says. "Even when I'm on tour you have to push me on stage." She's made exceptions to her no showbiz parties approach over the years, of course, to pick up a host of accolades. Among them are two Brit awards, two MOBOs and an Ivor Novello nod

OUT OF REACH
DREAMS BACKSTAGE 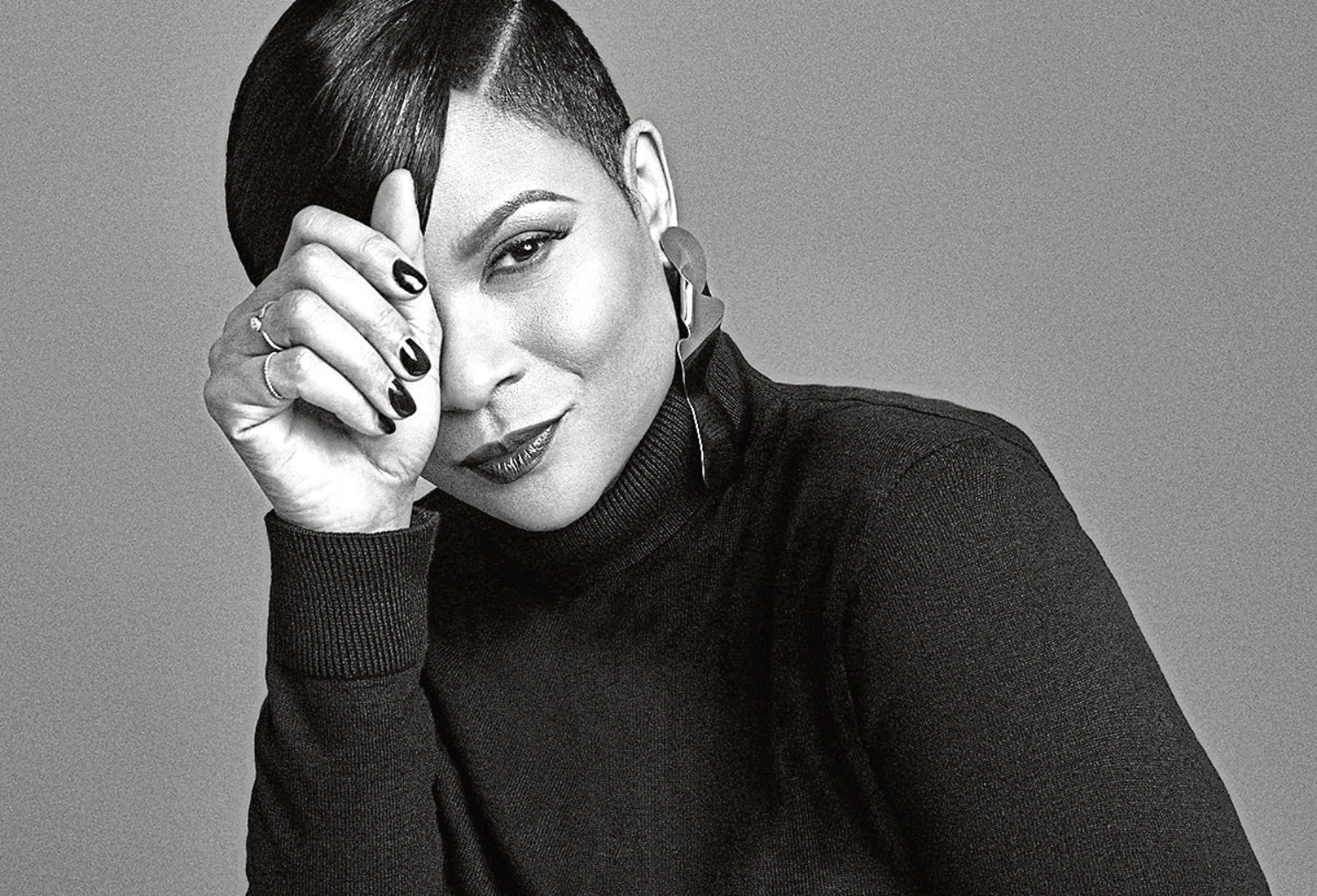 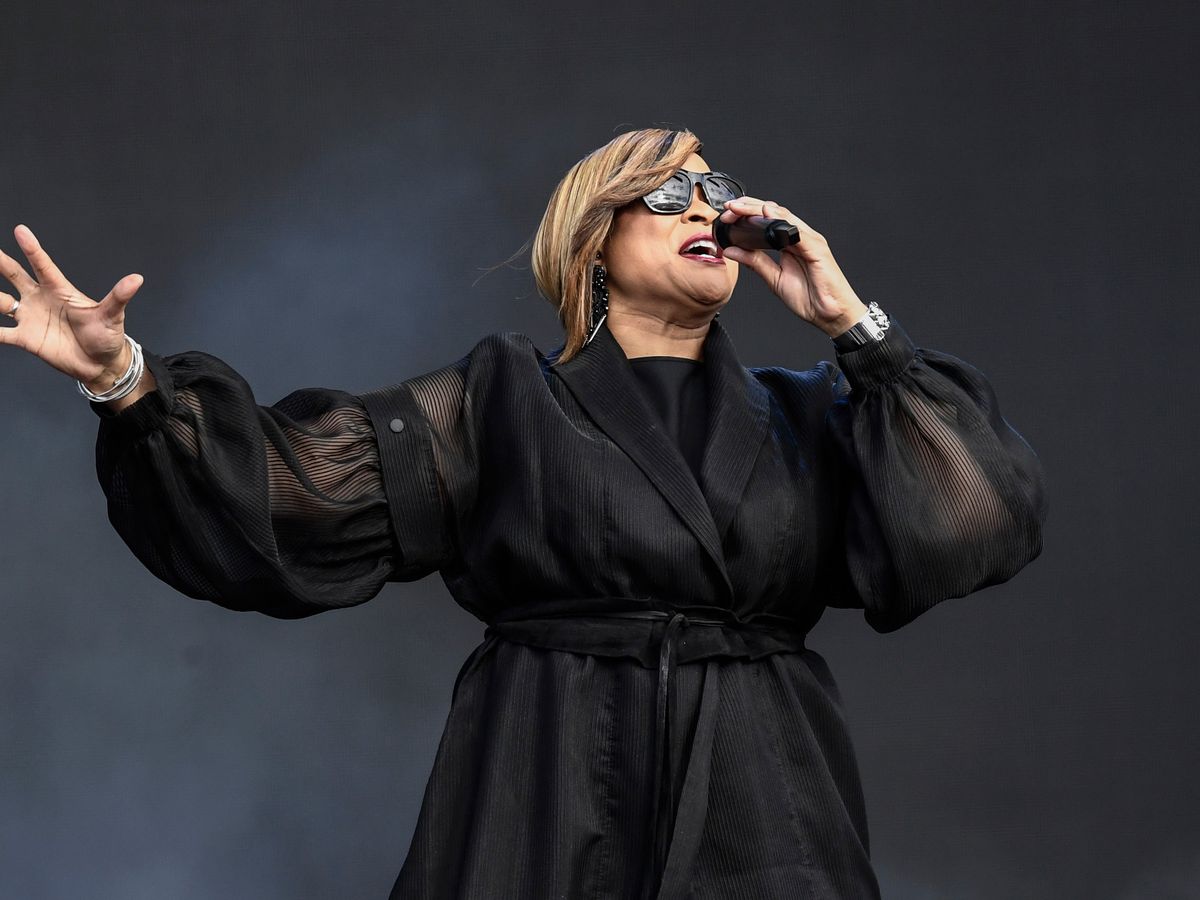 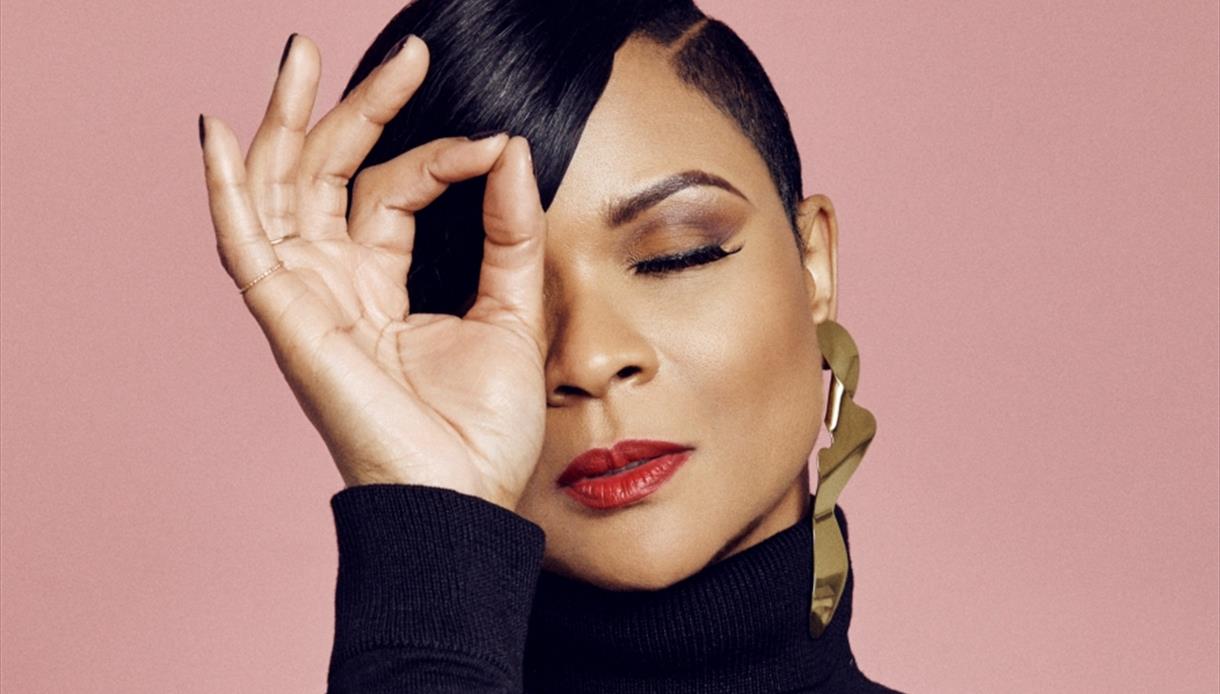