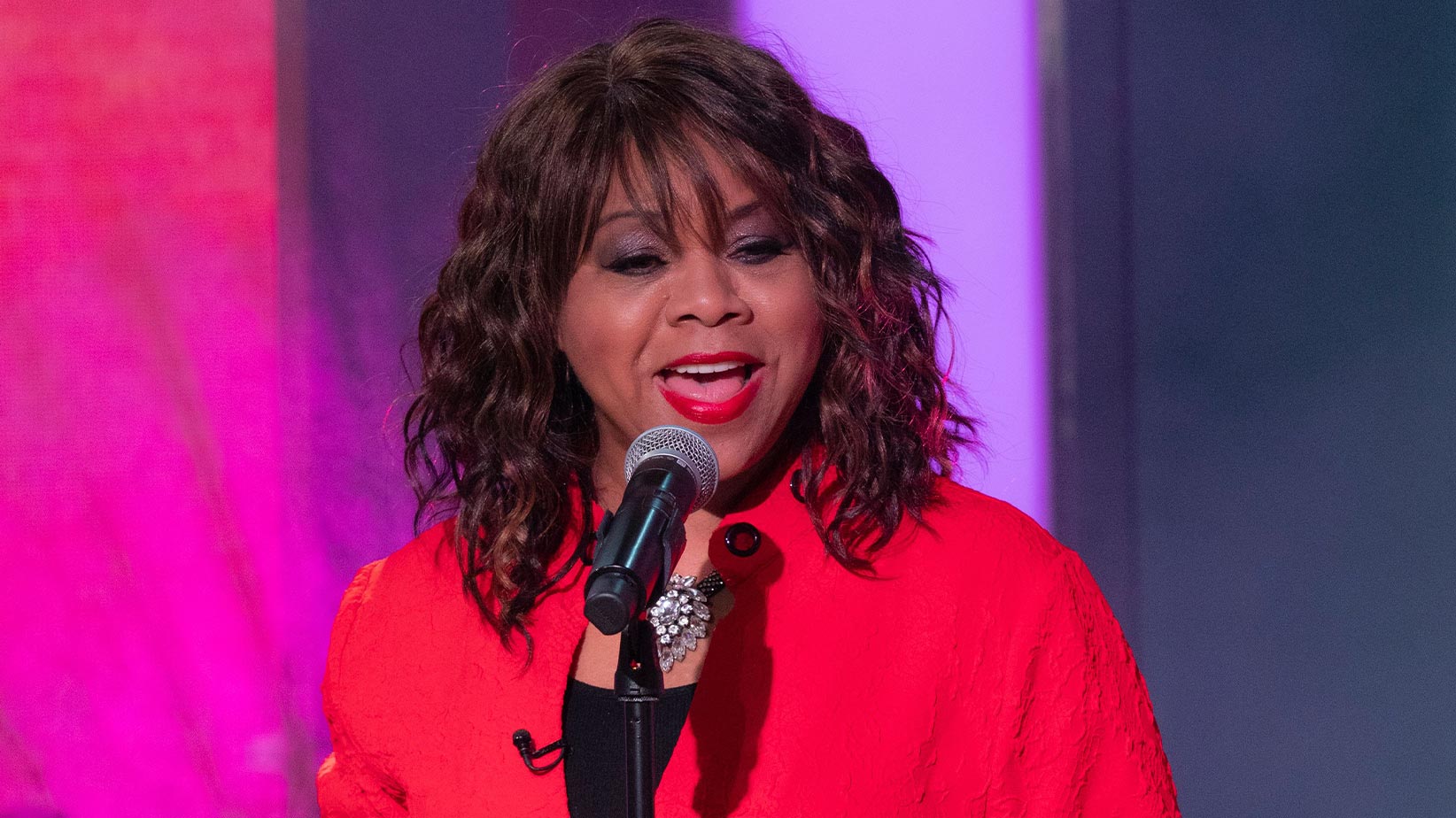 Williams started performing while a college student, "a part-time job singing at a club, Casino Royal, and I liked it. It was a lot of fun."[8] During those years, she also worked at a telephone company and as a ward clerk at the Chicago Mercy Hospital.

She recorded for The Toddlin' Town group of labels as Deniece Chandler. One of those early records, "I'm Walking Away", was released on Toddlin's subsidiary Lock Records in the late 1960s, is a favorite on England's Northern Soul scene. A brief spell in 1969 with Patti Hamilton's the Lovelites resulted in her lead on "I'm Not Like the Others", a track that was eventually released in 1999.

She left Wonder in 1975 to sign a deal with Columbia Records and Kalimba Productions. Kalimba was a production company started by Maurice White and Charles Stepney. Williams went on to work on her first studio album with both White and Stepney as its producers. Released in 1976 This Is Niecy rose to Nos. 3 and 33 on the Top R&B/Hip-Hop Albums and Billboard 200 charts. This Is Niecy has also been certified Gold in the United States by the RIAA and silver in the UK by the British Phonographic Industry.[13][14] An album cut, "Free", got to nos. 1, 2 & 25 on the UK Singles, Billboard Hot R&B Songs and Hot 100charts respectively. Another single being "That's What Friends Are For" rose to No. 8 on the UK Singles chart.

A few months before the release of This Is Niecy, Charles Stepney died. White went on to solely produce Williams' second album, Song Bird, released in 1977.[18] The album rose to No. 23 on the Billboard Top Soul Albums chart.[19] The Daily Express noted that Songbird is "filled with gorgeous songs that showcase her four-octave range to full effect".[20] John Rockwell of The New York Times also called the album "most appealing" and "refreshingly varied". A song from the album called "Baby, Baby My Love's All for You", reached No. 13 on the Billboard Hot Soul Songs chart and No. 32 UK Singles chart.

Williams guested on Roberta Flack's 1977 album, Blue Lights in the Basement,[6] and sang along with Maurice White on Weather Report's 1978 album, Mr. Gone.

Williams went on to issue a duet album with Johnny Mathis dubbed That's What Friends Are For in 1978 on Columbia for Kalimba Productions. The LP rose to No. 14 on the Billboard Top Soul Albums chart and No. 19 on the Billboard 200 chart.[26][27] That album has also been certified Gold in the US by the RIAA. A song from the album called "Too Much, Too Little, Too Late" reached No. 1 on the Billboard Hot 100, Hot Soul Songs and Adult Contemporary Songs charts.

William's fourth studio recording, When Love Comes Calling was issued in 1979 by ARC Records (ARC), Maurice White's vanity label on Columbia.[32] The album rose to No. 27 on the Billboard Top Soul Albums chart.[33] A single from the album, "I've Got the Next Dance", rose to No. 1 on the Billboard Dance/Club Play chart.

Williams issued her follow-up album, My Melody, in 1981 on Columbia/ARC.[35] The album rose to No. 13 on the Billboard Top Soul Albums chart.[36] My Melody has been certified Gold in the US by the RIAA.[37] The single, "Silly", reached No. 11 on the Billboard Hot Soul Songs chart.

People described the album as "upbeat, soulful and polished".

Side A of Williams's US single "It's Gonna Take a Miracle"

A cover of the Royalettes' "It's Gonna Take a Miracle" reached No. 1 on the Billboard Hot Soul Songs chart and No. 10 on the Billboard Hot 100 char, Williams and Mathis collaborated once again to record "Without Us" the theme song of the sitcom Family Ties which debuted in September 1982.

In the Netherlands the album track "It's Your Conscience" had been released as a single. It climbed to No. 15 on the Dutch Top 40 charts.[46]

During 1983 she released her seventh studio album, I'm So Proud, which got to No. 10 on the Billboard Top R&B Albums chart. I'm So Proud was also nominated for a Grammy in the Best R&B Vocal Performance, Female category.[6][47][5] During 1984 Williams released her follow up album Let's Hear It for the Boy. The title track reached No. 1 on the Billboard Hot 100 and was featured on the soundtrack to Footloose. She later guested on Johnny Mathis' 1984 album A Special Part of Me, Stevie Wonder's 1985 LP, In Square Circle and James Taylor's 1985 album That's Why I'm Here.[6]

Although Williams had recorded one inspirational song on almost each of her mainstream albums, it was in 1980 that her musical career path began to change favoring Gospel music. Williams joined with friends Philip Bailey of Earth, Wind & Fire fame, Billy Davis and Marilyn McCoo to present a gospel show at The Roxy, a popular Los Angeles club: "Jesus at the Roxy". Williams later reported that "God did something miraculous. Over three hundred people were saved."[48] In 1985, at the 27th Annual Grammy Awards, Williams sang an a cappella version of her 1977 composition "God Is Amazing", a Gospel song, rather than her No. 1 song "Let's Hear It for the Boy", much to her record company's disdain.[49]

During 1989, she issued her second Gospel album Special Love.[57] That album reached No. 11 on the Billboard Top Christian Albums chart.[58]

Williams went on to appear on Nancy Wilson's 1990 LP A Lady with a Song, George Duke's 1992 album Snapshot, Stevie Wonder's 1995 LP Conversation Peace and Spyro Gyra's 1995 album Love & Other Obsessions. During 1999 she released another Gospel album, This Is My Song, on Harmony Records. The album rose to No. 14 on the Billboard Top Gospel Albums chart. As well This Is My Song won a Grammy Award for Best Pop/Contemporary Gospel Album.[6][59][5]

In April 2007 she later released another studio album entitled Love, Niecy Style, produced by Philly Soul veteran Bobby Eli, on Shanachie Records.[6] Love, Niecy Style rose to No. 41 on the Billboard R&B/Hip Hop Albums chart.[60] On October 13, 2007, Williams performed in her hometown of Gary, Indiana at the re-opening of the historic Glen Theater.[61] Williams was thereafter recognized by Indiana State Representative Vernon G. Smith as an Outstanding Hoosier.[62]

In October 2007 Williams went on to issue a single called, "Grateful: The Rededication", with Wanda Vaughn of The Emotions and Sherree Brown. The single got to No. 40 on the Billboard Adult R&B Songs chart.[63]

On April 29, 2008, Williams announced that she was preparing a proposal to establish a program called KOP—Kids of Promise—in her hometown of Gary, Indiana. Williams said the program would include a center with classes and programs dedicated to education and the performing arts.[64] On June 27, 2010, Williams performed "Silly" with Monica at the BET Awards.[65] As well in June 2011, Williams featured on Unsung, TV One's musical biography show.[66]

LETS HEAR IT FOR THE BOY
FREE 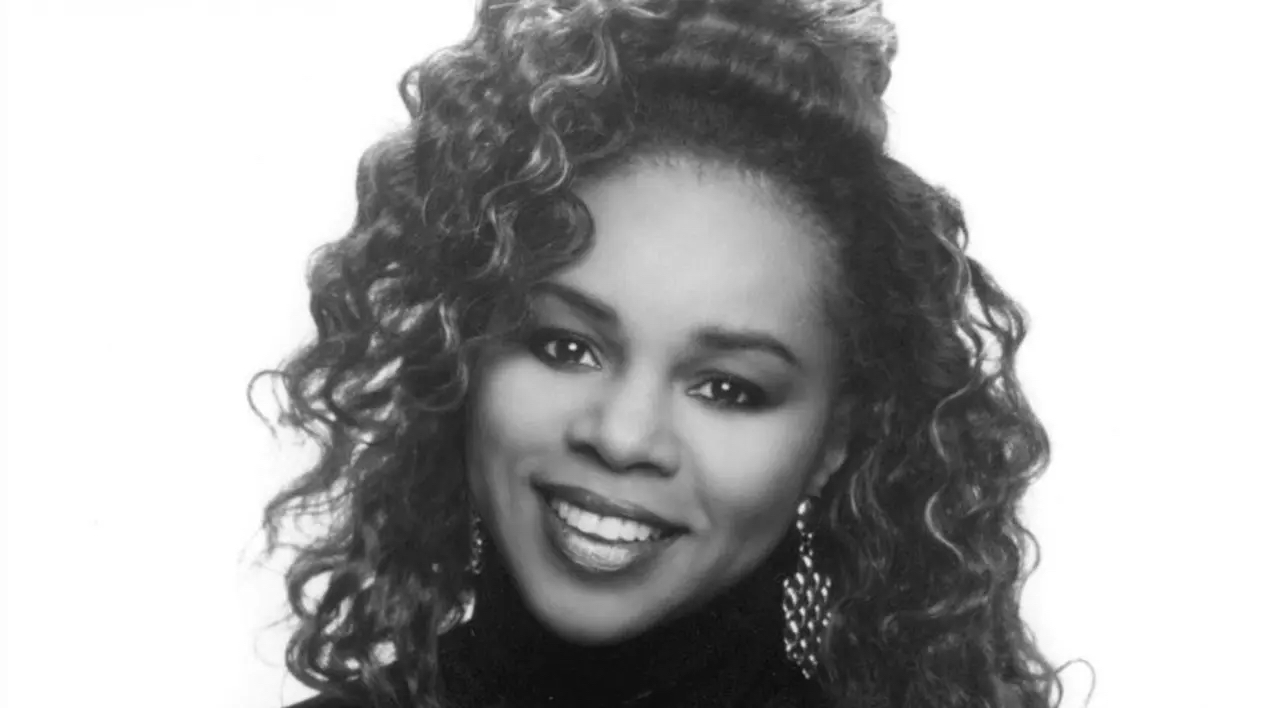 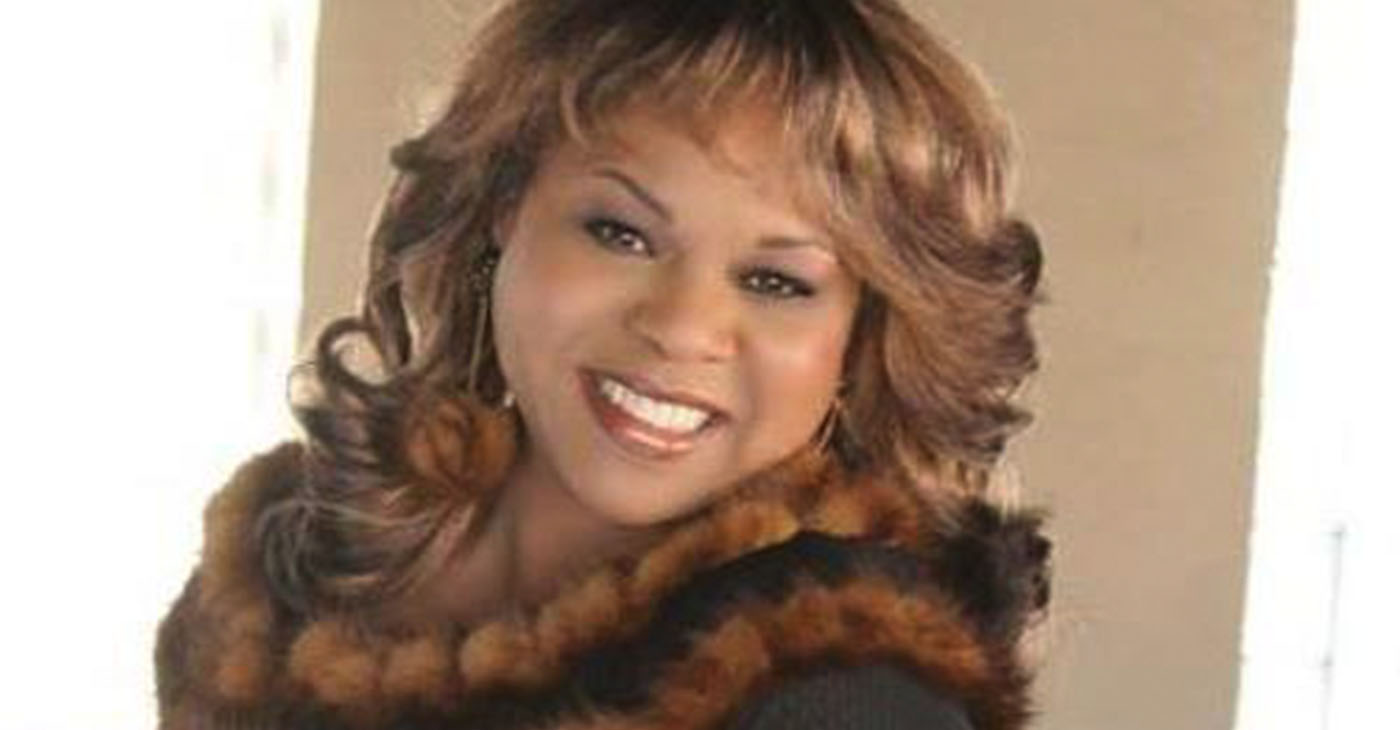