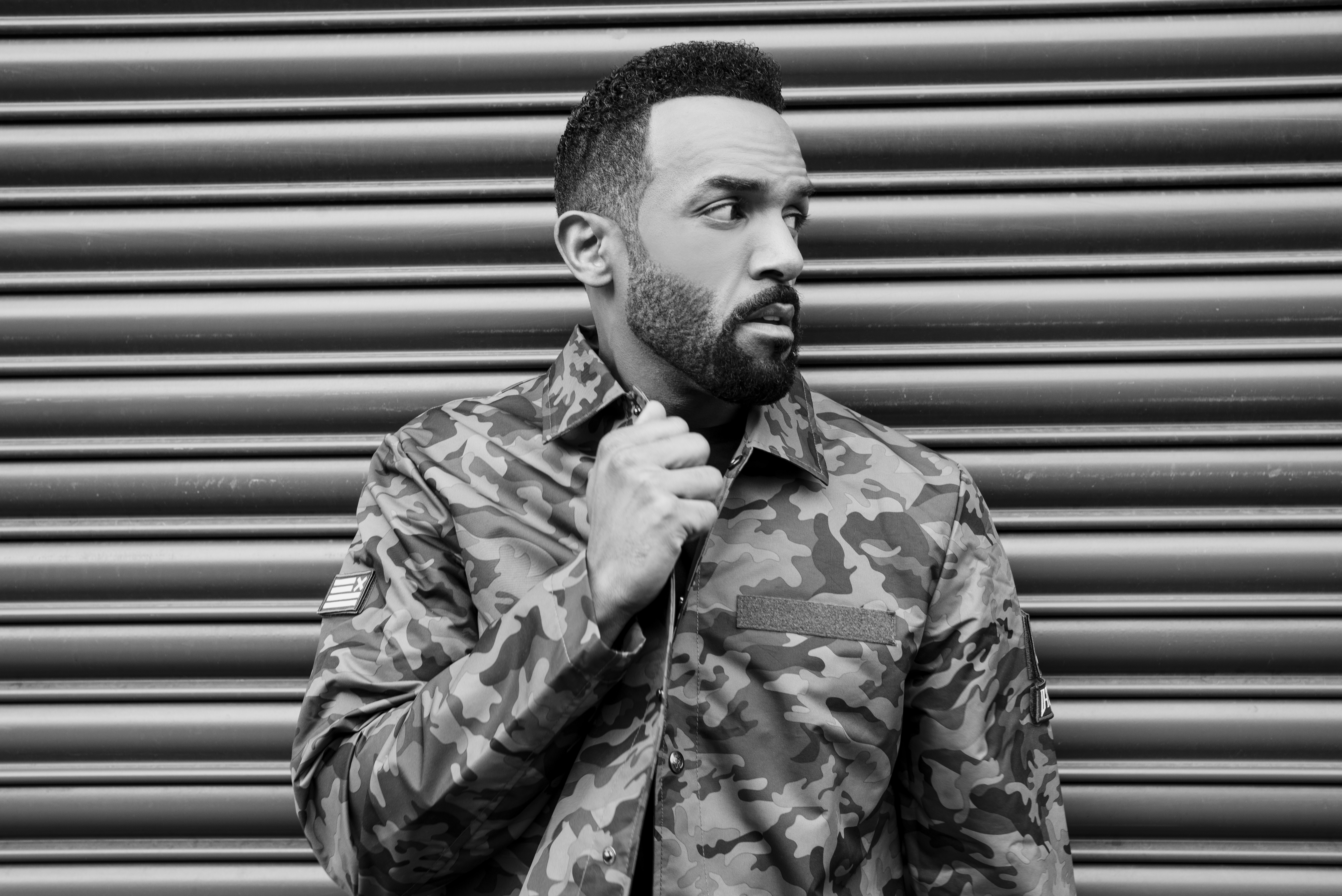 David's earliest exposure came when he worked on a B-side to British group Damage's cover of "Wonderful Tonight", on the track "I'm Ready". He then started doing vocals for the English garage duo Artful Dodger, on tracks such as "Something" and "What Ya Gonna Do".

Wildstar Records first became aware of David when the artist's then manager Paul Widger met the label's co-owner Colin Lester and played some of his music.[14] Lester later told HitQuarters that he was particularly impressed by the first song he heard, "Walking Away", saying "That was an absolute stand out ... It struck me that any seventeen year-old that could write a song like this had huge potential."[14] The Wildstar boss was further won over when, on later visiting the artist's home in Southampton, he found David's tiny bedroom stacked from floor to ceiling with 12" vinyl records, commenting: "That convinced me he was the real deal and not just some kid acting out the part."[14] At that point Lester offered him a development deal with his label. When Lester later heard the song "7 Days", he said he immediately heard a number-one record and promoted the contract to an album deal the same day.[14]

The song "Re-Rewind (The Crowd Say Bo Selecta)", from the Artful Dodger album It's All About the Stragglers, hit number two on the UK charts in 1999; thus, paving the way for a solo career. David's first single, "Fill Me In", released on Colin Lester's and Ian McAndrew's Wildstar Records, topped the UK chart and was the first of a string of four top 10 singles from his debut album Born to Do It, which eventually sold more than 8 million copies worldwide, earning multi-platinum status in more than 20 countries.[15] The song "Key to My Heart", taken from the US version of the album, was also featured on the award-winning Warner Bros. animated film Osmosis Jones.

The success of David's debut, which was written almost entirely by David and Mark Hill of Artful Dodger, led to the United States release of "Fill Me In" in May 2001. It reached number 15 on the Billboard Hot 100 chart. Born to Do It was released in the United States on 17 July 2001, peaking at number 11 on the Billboard 200 chart and sold over 1 million copies. The single "7 Days" hit the top 10 in the U.S.; although "Walking Away", which had reached number 3 in the UK and number 5 in Australia, missed the top 40 in the U.S. and was the last of his singles to chart there.

In April 2009, MTV viewers voted Born to Do It as number 2 on their "Greatest Album of All-Time" poll, behind Michael Jackson's Thriller.[16]

The follow-up album, Slicker Than Your Average, was released in 2002. The album's first four singles continued David's streak of top 10 hits in the UK, bringing a total of nine consecutive top 10 hits until "World Filled with Love" peaked at number 15 in 2003. None of the six singles released from the album charted in the U.S.. Although "What's Your Flava?" and "Rise & Fall" (duet with Sting) received airplay on the urban contemporary and soft adult contemporary formats, they did not make the Hot R&B/Hip-Hop Songs chart or the Adult Contemporary chart. However, "What's Your Flava?" made the Rhythmic Top 40 chart (number 32), Mainstream Top 40 chart (number 24) and the Top 40 Tracks chart (number 37). According to the RIAA, Slicker Than Your Average was certified Gold in the U.S..

David also commented that the album title could be looked at in two different ways: "On the one hand, it's coming across like I'm arrogant. On the other hand, it's saying I have a lot more composure on the album.""[17]

The album was leaked onto the internet prior to its official release but David was not too bothered as he feels it "spreads the word". 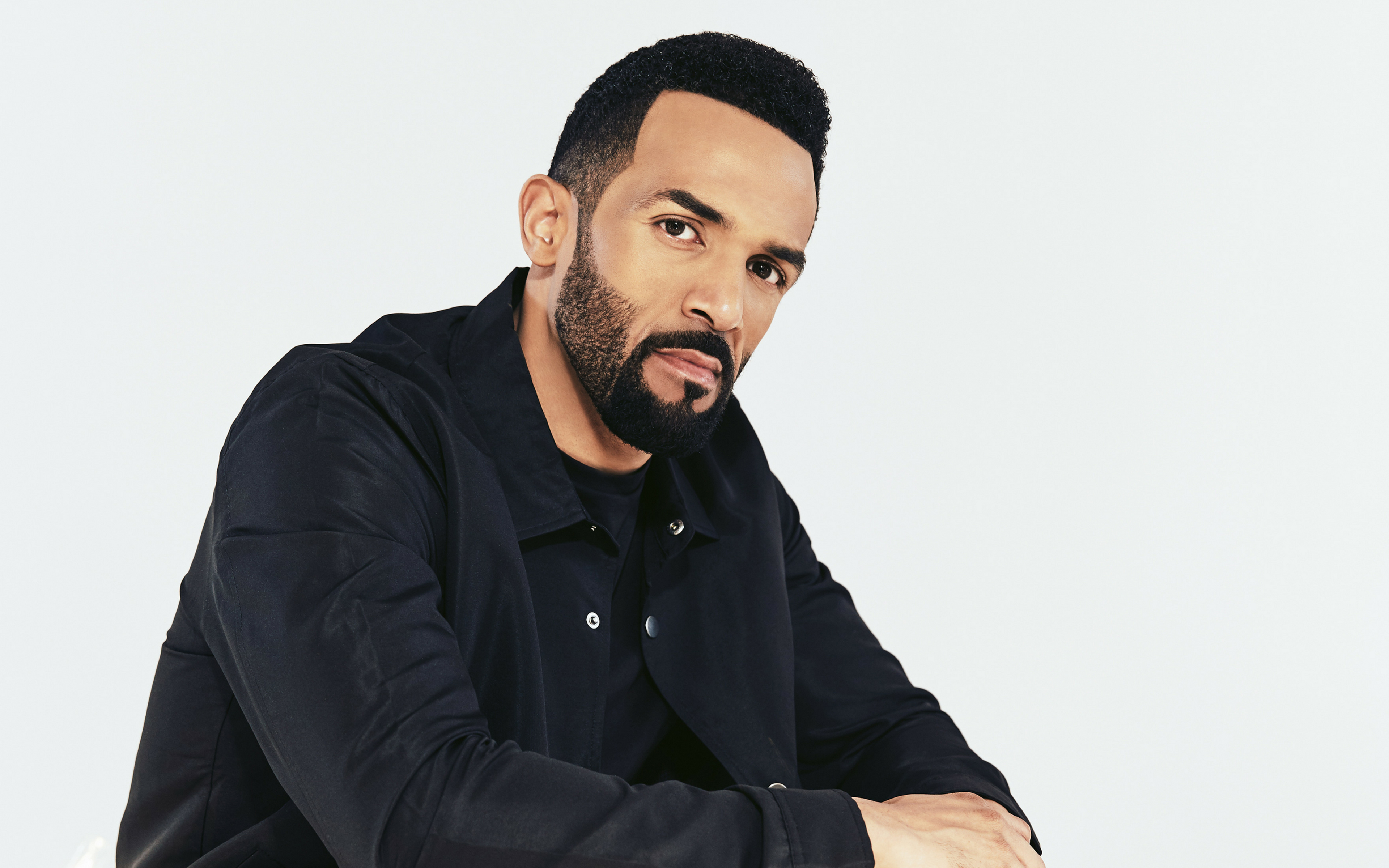