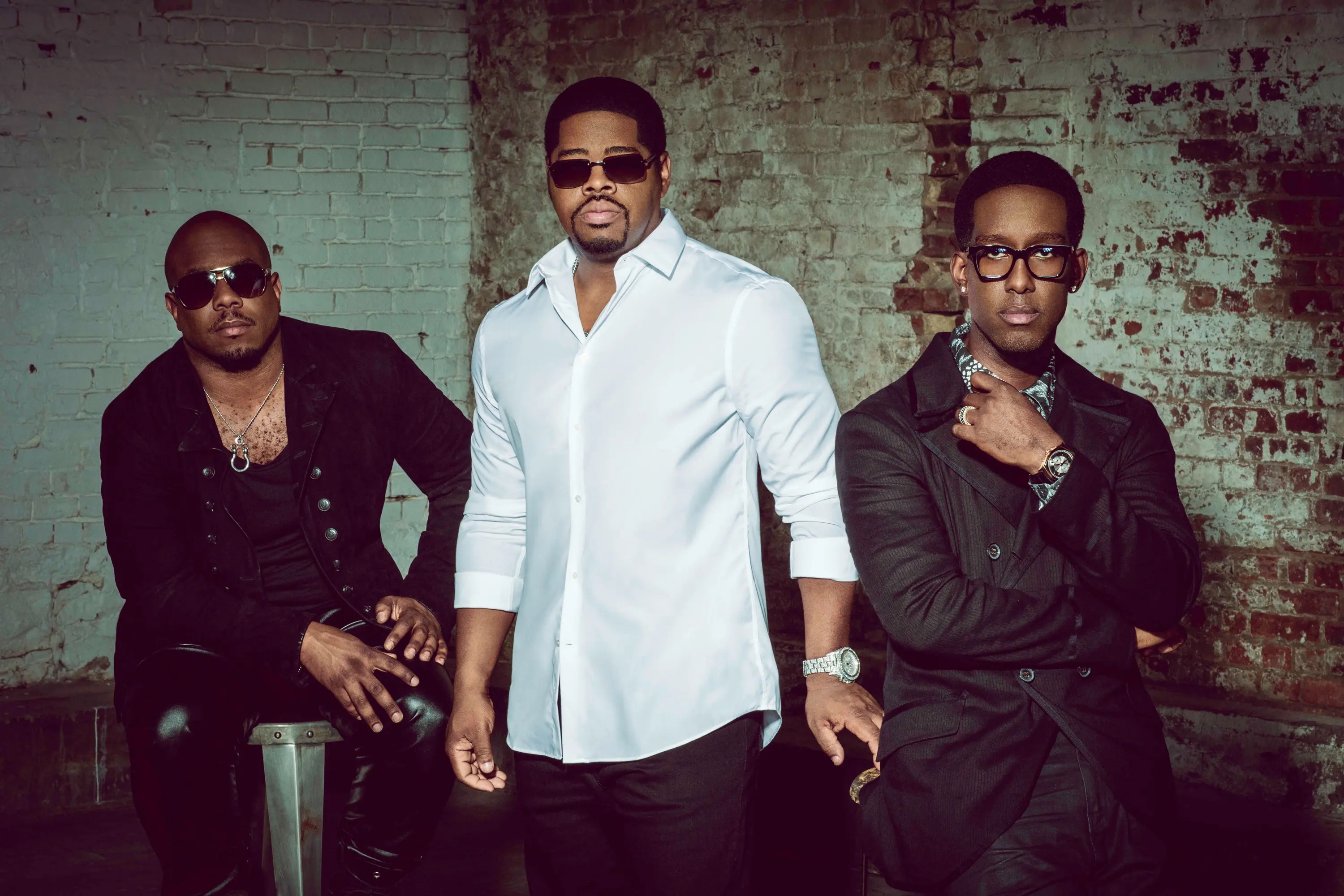 Boyz II Men's first album, Cooleyhighharmony, was released on Motown in 1991 and was produced by Michael Bivins. Cooleyhighharmony's drum-heavy new jack swing sound and multi-layered sampled backdrops were similar to that of Bell Biv DeVoe's own work, but featured classic-soul styled vocals in place of BBD's rapping and brassier singing. This style was dubbed "hip hop doo-wop" by the group and Bivins, who presented Boyz II Men and adolescent R&B group Another Bad Creation to the public as BBD's protégés.

The album's liner notes identified unique nicknames for each member of the group. These nicknames were devised in collaboration with Bivins in an attempt at marketing. Wanya was "Squirt", Shawn was "Slim", Michael was simply "Bass", and Nathan assumed the name "Alex Vanderpool", after a soap opera character who brandished a nerdy style.

Boyz II Men's first single, the Dallas Austin-produced "Motownphilly" featured a rap cameo by Michael Bivins that gives the story of how he met Boyz II Men. The single's release was accompanied with a music video that presented the group in hip hop style. (The video also included cameos from fellow Philadelphia High School for Creative and Performing Arts alumni Black Thought and Questlove of The Roots.) Cooleyhighharmony's second single was an a cappella cover of a classic Motown tune, G.C. Cameron's "It's So Hard to Say Goodbye to Yesterday" from the 1975 film Cooley High, while "Uhh Ahh" served as the third single.

Cooleyhighharmony achieved major success, eventually selling over nine million copies and winning the Grammy Award for Best R&B Performance by a Duo or Group with Vocals at the 1992 Grammy Awards. Boyz II Men were also nominated for Best New Artist, along with British singer-songwriter Seal, fellow R&B group Color Me Badd, as well as dance group C+C Music Factory, but the Grammy was awarded to singer-songwriter Marc Cohn. "Motownphilly" and "It's So Hard to Say Goodbye to Yesterday" were number 1 R&B hits and top five U.S. pop hits.

In 1992, Boyz II Men joined MC Hammer's high-profile 2 Legit 2 Quit Tour as an opening act. While traveling the country, their tour manager Khalil Rountree was murdered in Chicago, and the group's future performances of "It's So Hard to Say Goodbye to Yesterday" were dedicated to him. As a result of this unfortunate experience, the song helped advance their success.

While touring during 1992, Boyz II Men returned briefly to the studio to record the single "End of the Road", co-written and produced by Kenneth "Babyface" Edmonds, for the soundtrack to Eddie Murphy's film Boomerang. This song, released as a single on June 30, 1992, became Boyz II Men's biggest hit. It reached the number one position on the Billboard Hot 100 on August 15, remaining there for a record-setting 13 weeks, until November 14, 1992. The success of "End of the Road" instantly transformed Boyz II Men from up-and-coming R&B stars into mainstream music celebrities.

A revamped Cooleyhighharmony was reissued during 1993, with "End of the Road" added as a special bonus track, but "End of the Road" initially appeared only on the Boomerang soundtrack. Later, the track was included on a collection of singles produced by Michael Bivins called "East Coast Family, Vol. 1".[13] Shortly after the release of this compilation, Boyz II Men and Michael Bivins parted ways professionally. Boyz II Men continued to work with Babyface and other high-profile record producers over the next several years.

After releasing a Christmas compilation, Christmas Interpretations in 1993, Boyz II Men returned to the studio for their highly anticipated sophomore effort. In 1994, II was released. II sold more than 12 million copies in the United States alone, becoming one of the best-selling albums ever released by an R&B group act, and one of the biggest albums of the decade. II later won two awards at the 1995 Grammy Awards, including Best R&B Album.

Most of the tracks on II were written and produced by Tim & Bob—Tim Kelley and Bob Robinson (5), Babyface (2) and the successful team of Jimmy Jam and Terry Lewis (2). Several of II's tracks became major singles, among them Jam & Lewis's "On Bended Knee", and Babyface's "I'll Make Love to You" and "Water Runs Dry".

"I'll Make Love to You" broke "End of the Road's" 13-week record at number 1, by spending 14 weeks at the top of the chart (a feat equaled earlier that year by Whitney Houston's cover of "I Will Always Love You"). "On Bended Knee" replaced "I'll Make Love to You" at number 1, making Boyz II Men only the third act ever to replace itself at number 1 on the Billboard Hot 100 chart, after Elvis Presley and the Beatles.[4]

In 1995, the group appeared as backing vocalists on "HIStory" from Michael Jackson's Grammy-nominated ninth album of the same name.

In 1995, Motown issued The Remix Collection, a compilation of remixes of various Boyz II Men songs from Cooleyhighharmony and II. The group itself had opposed the release of the collection because they felt the compilation did not represent Boyz II Men's best work.[14] After the label released the album without their permission, there was a dispute between the company and the group. Boyz II Men initiated their own recording company Stonecreek (which released material by artists such as Uncle Sam), and they arranged for Stonecreek's distribution by Epic Records, not Motown.

END OF THE ROAD
FULL CONCERT 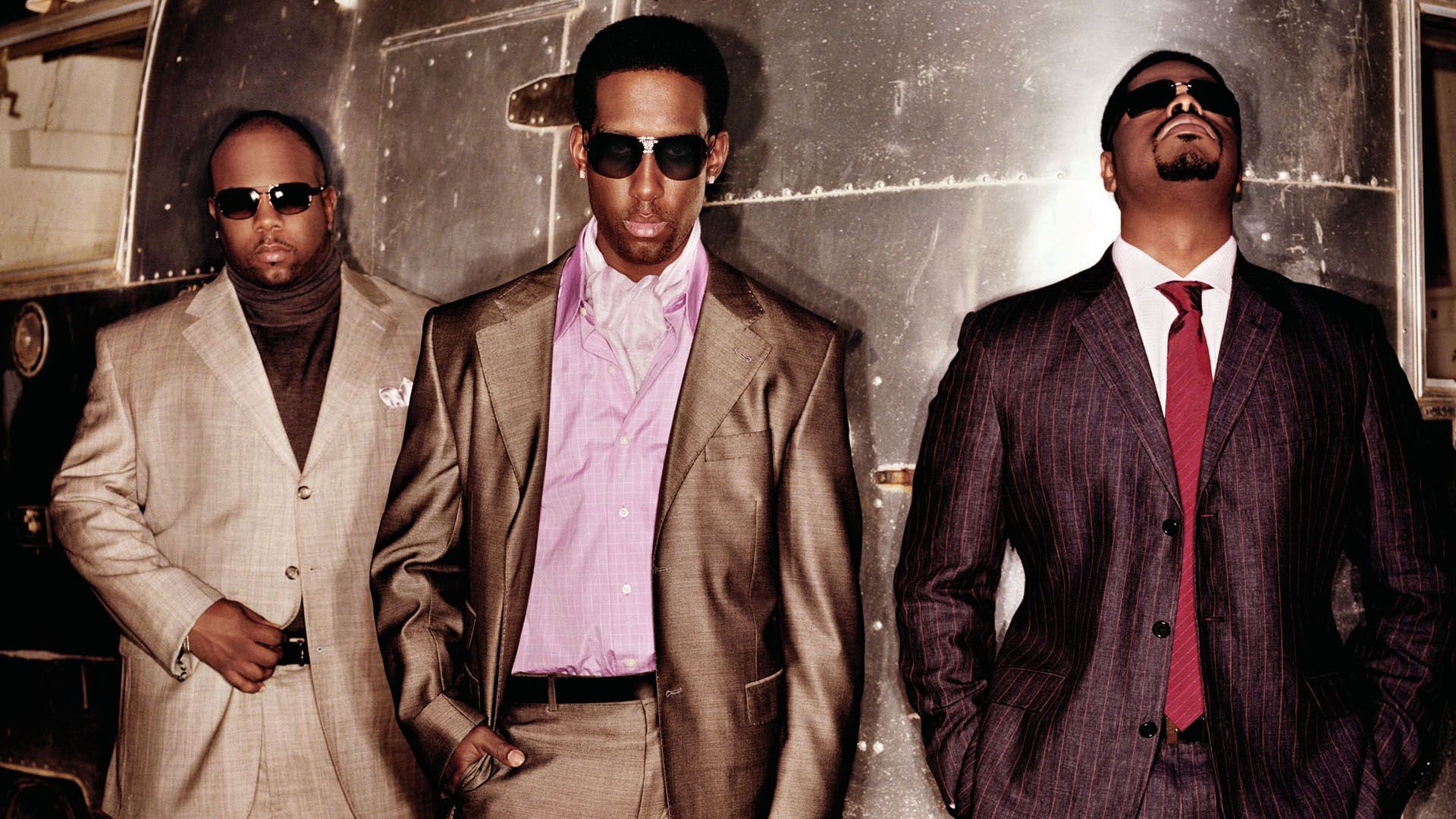 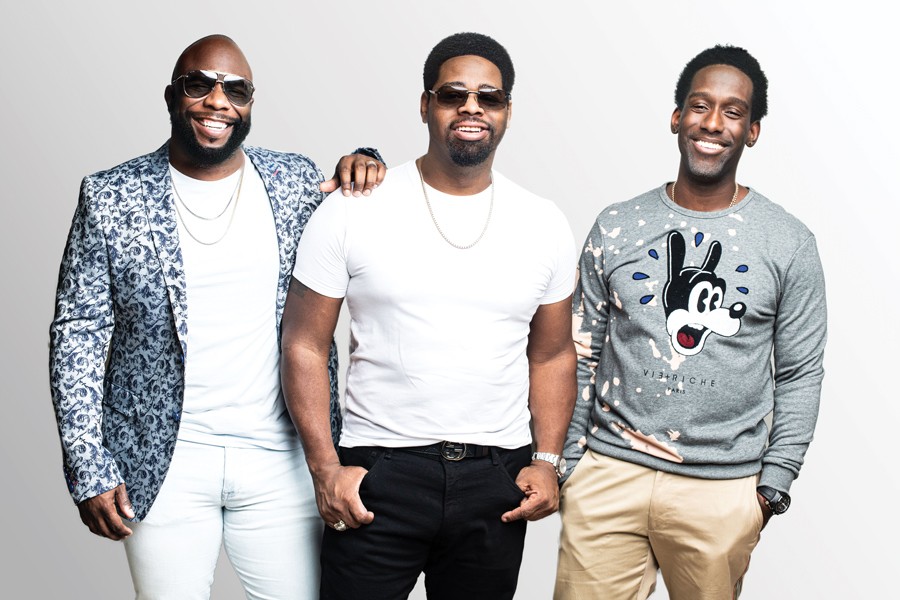 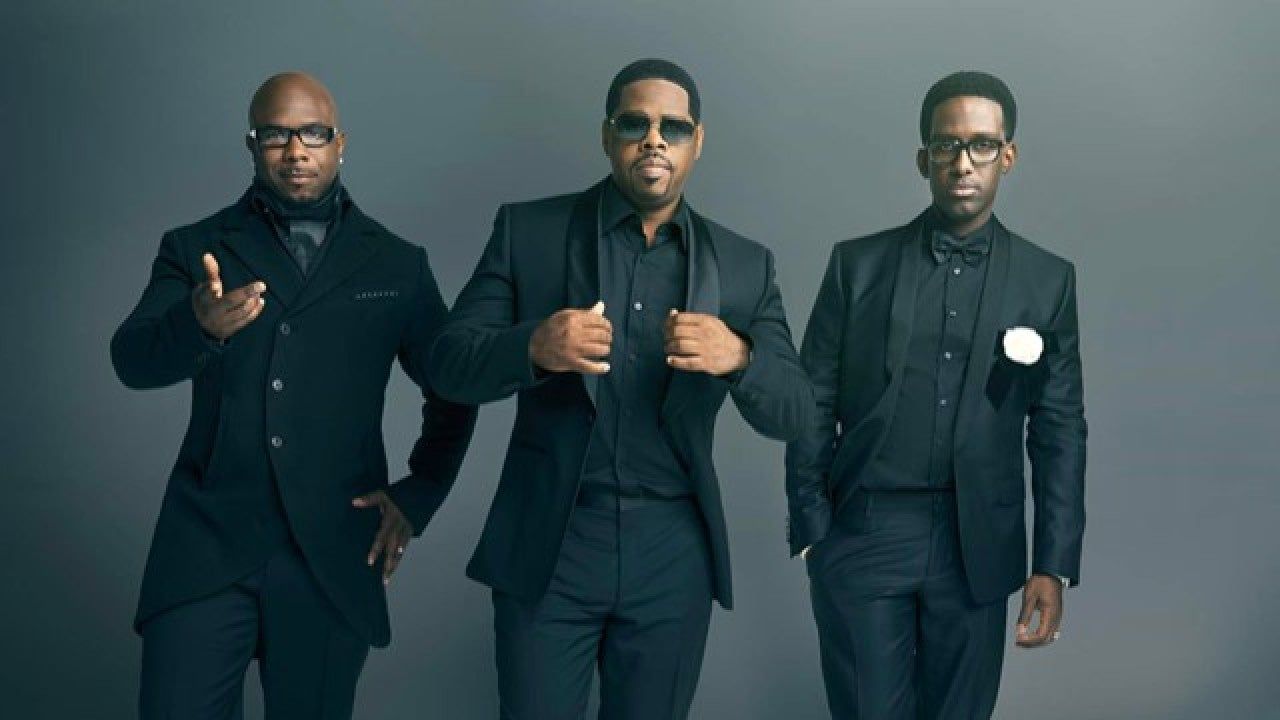