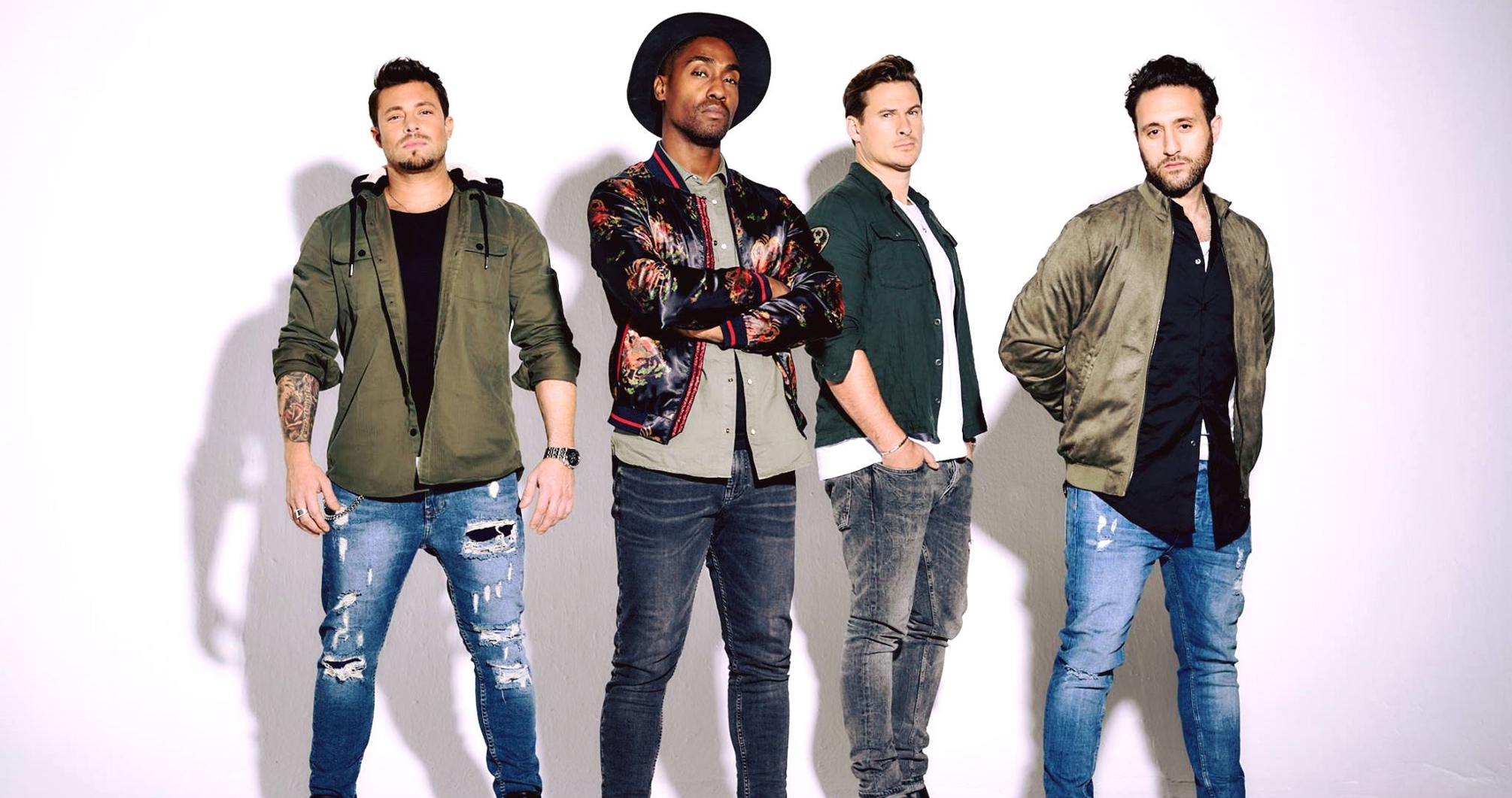 U.K. four-piece Blue made an immediate impact on the British charts during 2001 with a string of well-crafted pop/R&B singles. Issuing their debut album, All Rise, towards the end of that year, the quartet would go on to dominate the British pop charts with follow-ups One Love (2002) and Guilty (2003) before going on hiatus. Returning some ten years later, Blue -- who were now ingrained in British pop culture -- issued three more albums, including 2022's Heart & Soul.

Duncan James and Antony Costa, who first met on the audition circuit, decided to form their own group in early 2000. They soon teamed up with Lee Ryan, whom they also first noticed on the circuit, and his flatmate Simon Webbe, an ex-professional footballer. 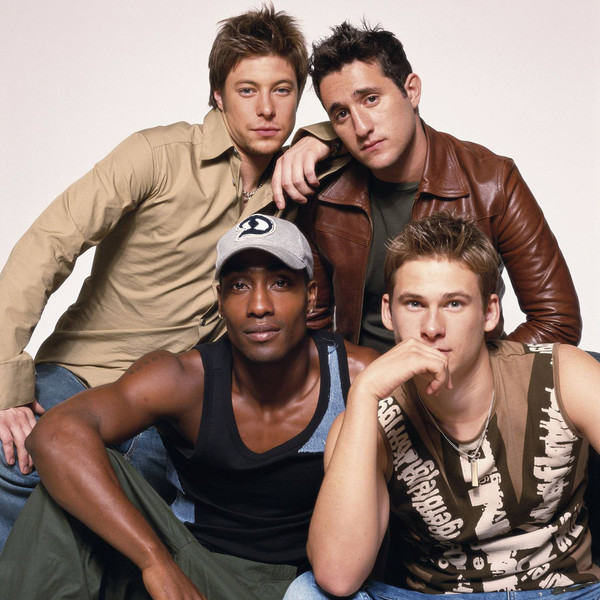 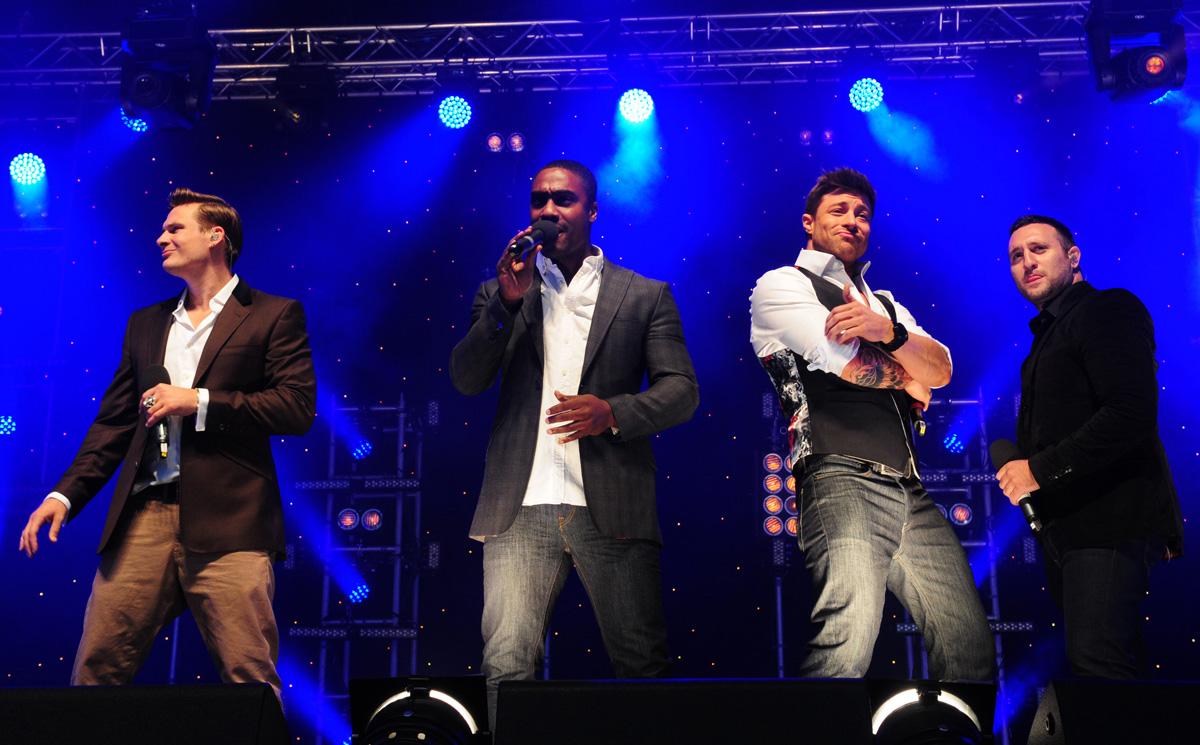