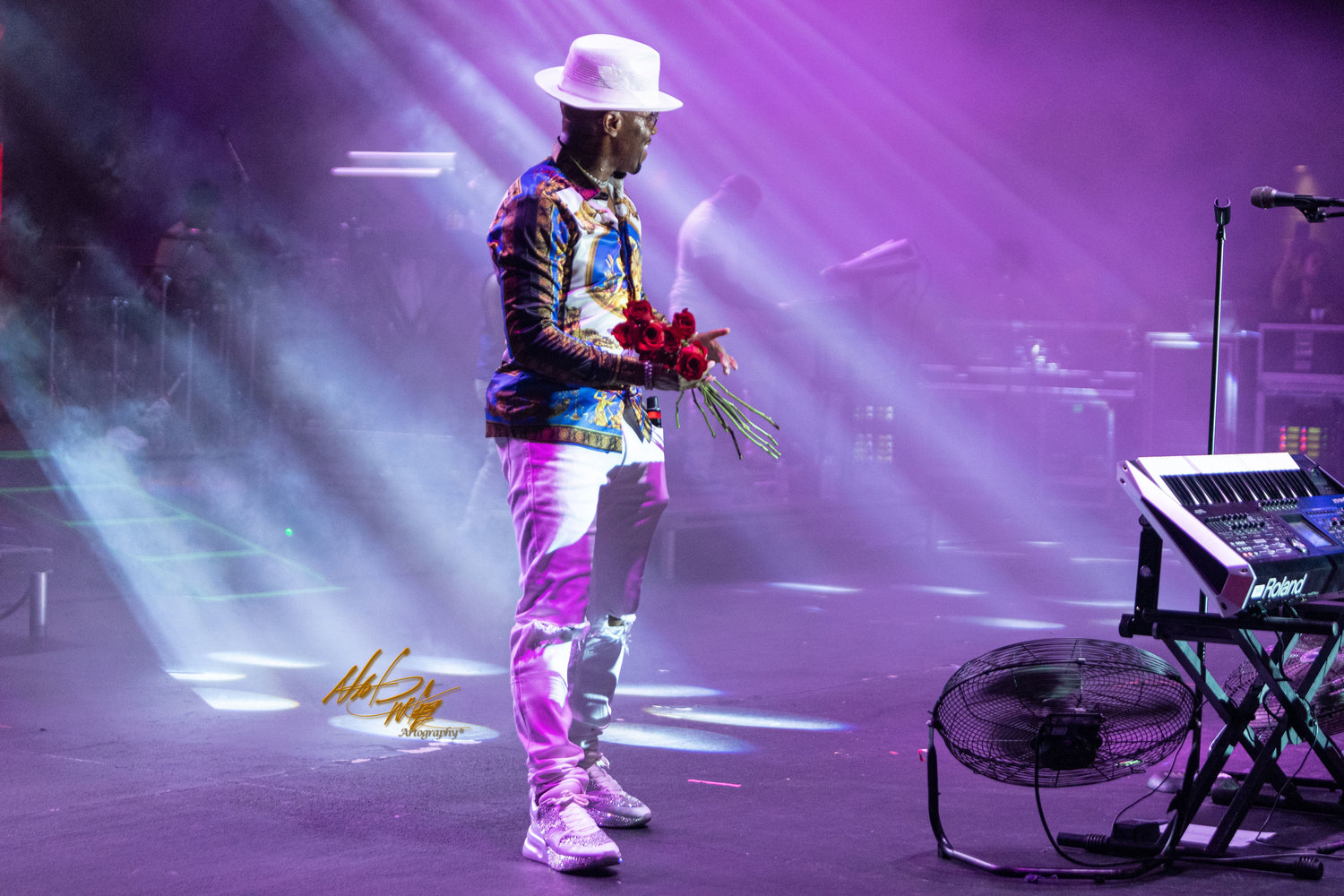 In 1993, their first single "Baby Be Mine" was released on the soundtrack to the Universal Pictures comedy CB4 (starring Chris Rock). The song was written by Riley and Stonestreet and produced by Riley.[2]

Another Level eventually went four times platinum in the United States and peaked at No. 3 on the Billboard chart. "No Diggity" was later ranked at No. 91 on Rolling Stone and MTV: 100 Greatest Pop Songs.[3] Another Level featured Mark Middleton and Eric Williams in place of Dave Hollister and Levi Little.[2] Both Middleton and Williams were in groups prior to joining Blackstreet. Middleton was part of the short-lived Motown Records group Brik Citi.[4][5][6] Williams was part of the trio The Flex, a group that sang on songs produced by their mentor Marley Marl.[7] The success of Another Level landed them a guest appearance on Jay-Z's "The City Is Mine" and they teamed with Mýa and Mase for the hit "Take Me There" from the Rugrats soundtrack. The success of Another Level would also land them a spot on New Edition's 1997 Home Again reunion tour.

Blackstreet had a top ten album with Finally. The first single from the album, "Girlfriend/Boyfriend", was a collaboration with Janet Jackson featuring Ja Rule and Eve. Riley recorded a reunion album with Guy in 2000 and subsequently began working on material for his first solo record. Riley had second thoughts about disbanding Blackstreet and patched things up with Hannibal. Middleton and Williams returned to restore the Another Level lineup, and Riley's solo project became a Blackstreet reunion. After rumors of legal action and a preemptive countersuit, the group re-banded and released Level II.

After several failed attempts to keep Blackstreet together, all members eventually continued with solo careers for a time. However, in 2014 it was announced that past members Black, Little, Middleton, and Williams were back together under the Blackstreet moniker. They continued to perform with this lineup currently, and embarked on their second Australian tour in April 2015.[8]

NO DIGGITY
DON'T LEAVE ME 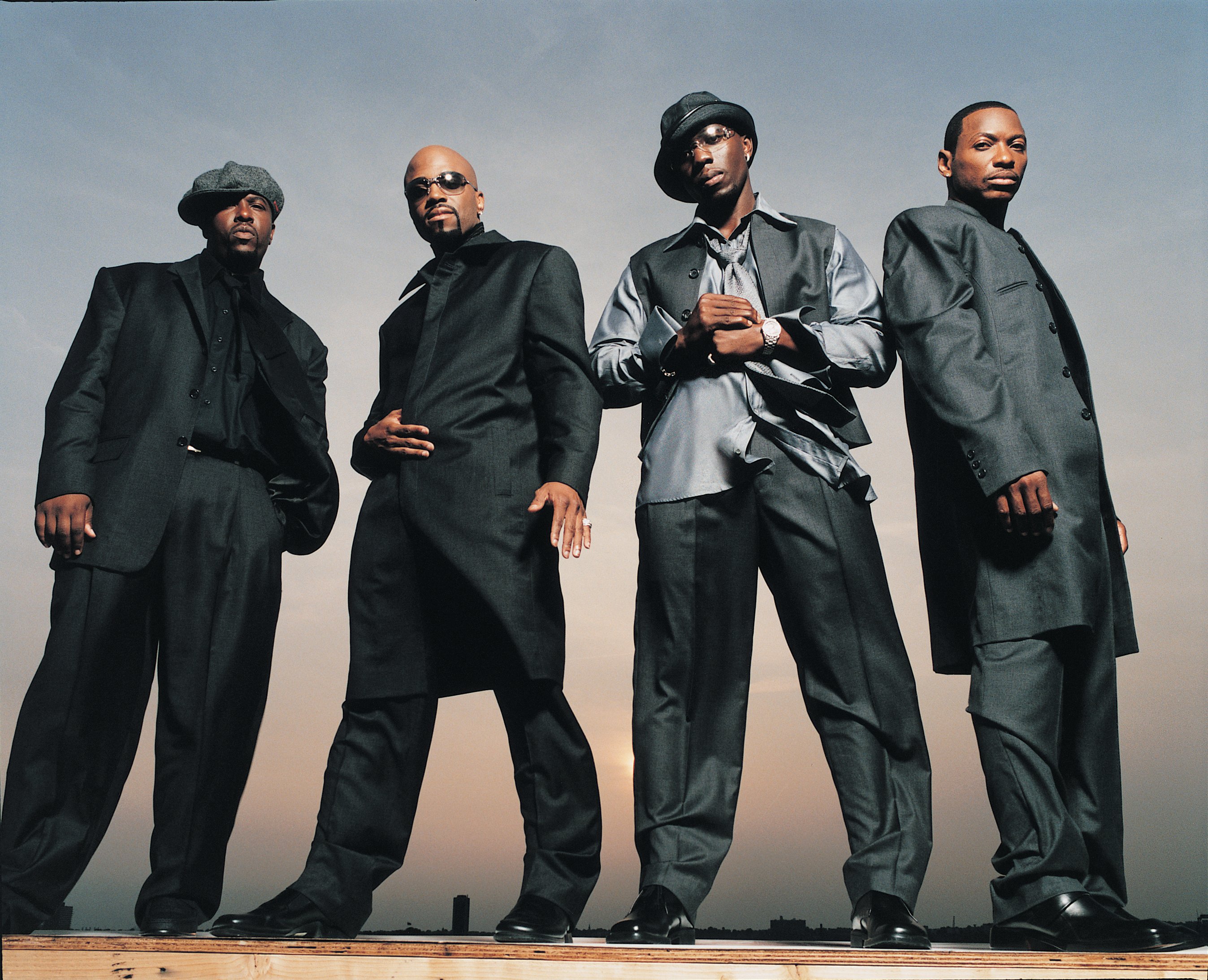 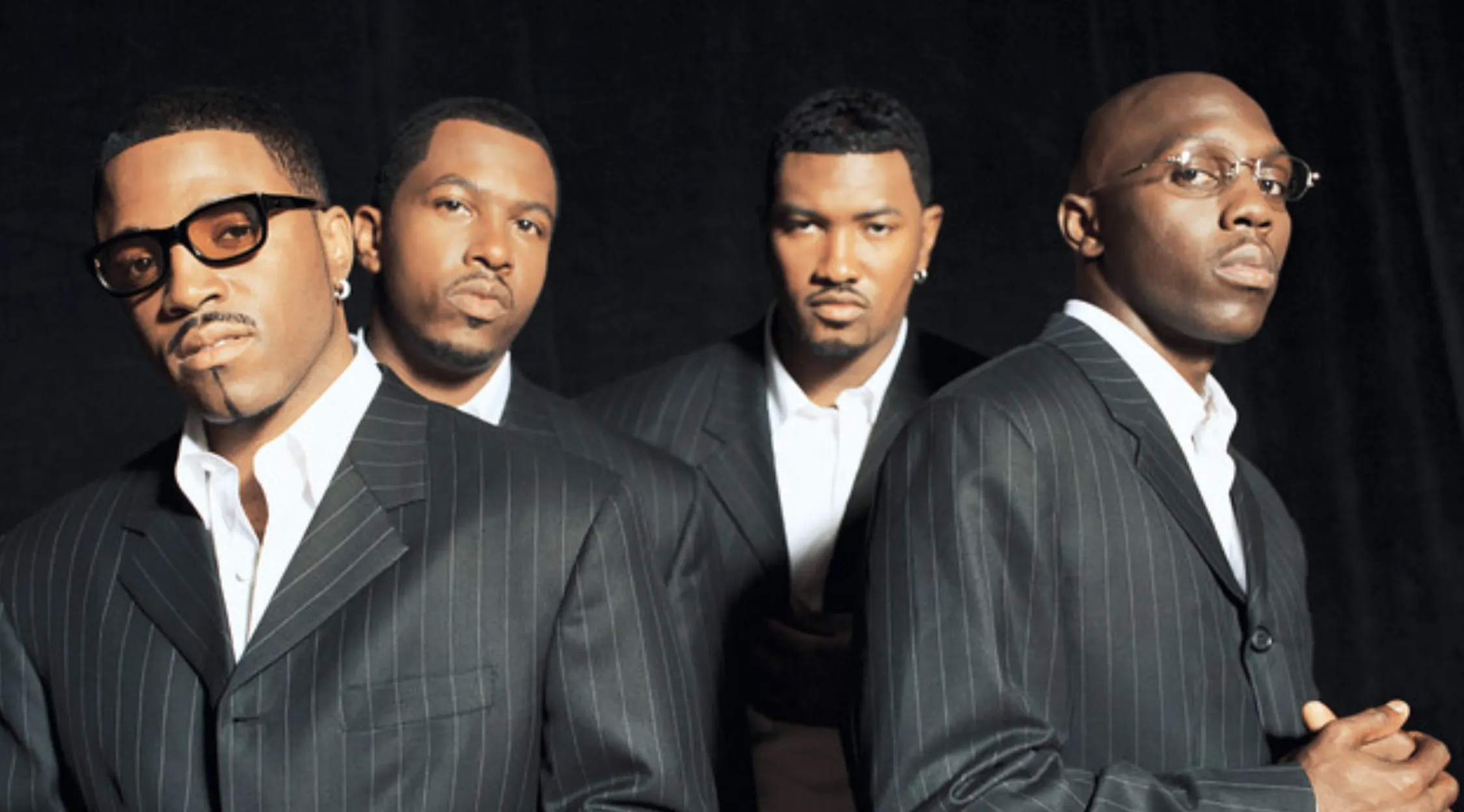