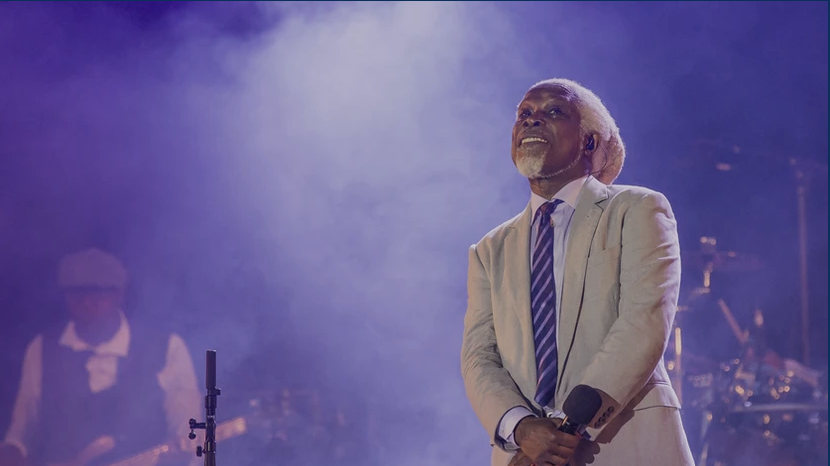 As Sony Music acquired GTO Records in 1978, Ocean was shifted to Jive from Epic, in which he received a second breakthrough in his career in the early 1980s. Late 1984 saw the release of his fifth studio album Suddenly and its main single, "Caribbean Queen (No More Love on the Run)" becoming successes on the charts.[11] "Caribbean Queen" became Ocean's first number one single on both the US Billboard Hot 100 and Hot Black Singles charts in late 1984, and the album debuted in the top ten, peaking at No. 9 on both the US Billboard 200 and the UK Albums Chart simultaneously in the US and UK.[11] Suddenly reached gold in the UK, and was certified double platinum by the RIAA (Recording Industry Association of America). He also recorded with Scott Walker in 1984, singing on “Track Three” from Walker’s album Climate of Hunter.

“Caribbean Queen” scored Ocean two Grammy Award nominations, and won the Grammy Award for Best Male R&B Vocal Performance at the 1985 Grammy Awards. Ocean was later presented his award by Shalamar group member Jeffrey Daniel on 620 Soul Train, a UK incarnation of the American music dance show Soul Train. The album's title track also became a success, peaking at No. 4 in both the US and the UK and the song "Loverboy", while also being a No. 2 US success in 1985 was also featured in the first scene of the popular UK BBC One TV series Casualty, in 1986. Ocean appeared at Live Aid in 1985, singing "Caribbean Queen" and "Loverboy", from JFK Stadium in Philadelphia.

His 1986 album Love Zone also sold well. It included the successful singles "When the Going Gets Tough, the Tough Get Going", the theme from the film The Jewel of the Nile; this was a No. 1 success in the UK and a No. 2 in the United States; and "There'll Be Sad Songs (To Make You Cry)" (a US No. 1, and also a major UK success). Also included were the title track and "Love Is Forever", which were No. 10 and No. 16 US successes for Ocean, respectively. It also earned Ocean a second nomination for Best Male R&B Vocal Performance at the 1987 Grammy Awards.

In February 1986, Ocean's video of "When the Going Gets Tough, the Tough Get Going" was banned by the BBC, owing to such non-union members as the American actors Michael Douglas, Kathleen Turner and Danny DeVito, all three of whom were cast members of Romancing the Stone and The Jewel of the Nile, miming to the backing vocals. At the 1987 Brit Awards, Ocean was nominated for the Brit Award for Best British Male

Ocean's next album, Tear Down These Walls (1988), featured another No. 1 single, "Get Outta My Dreams, Get into My Car", while the album was certified platinum. 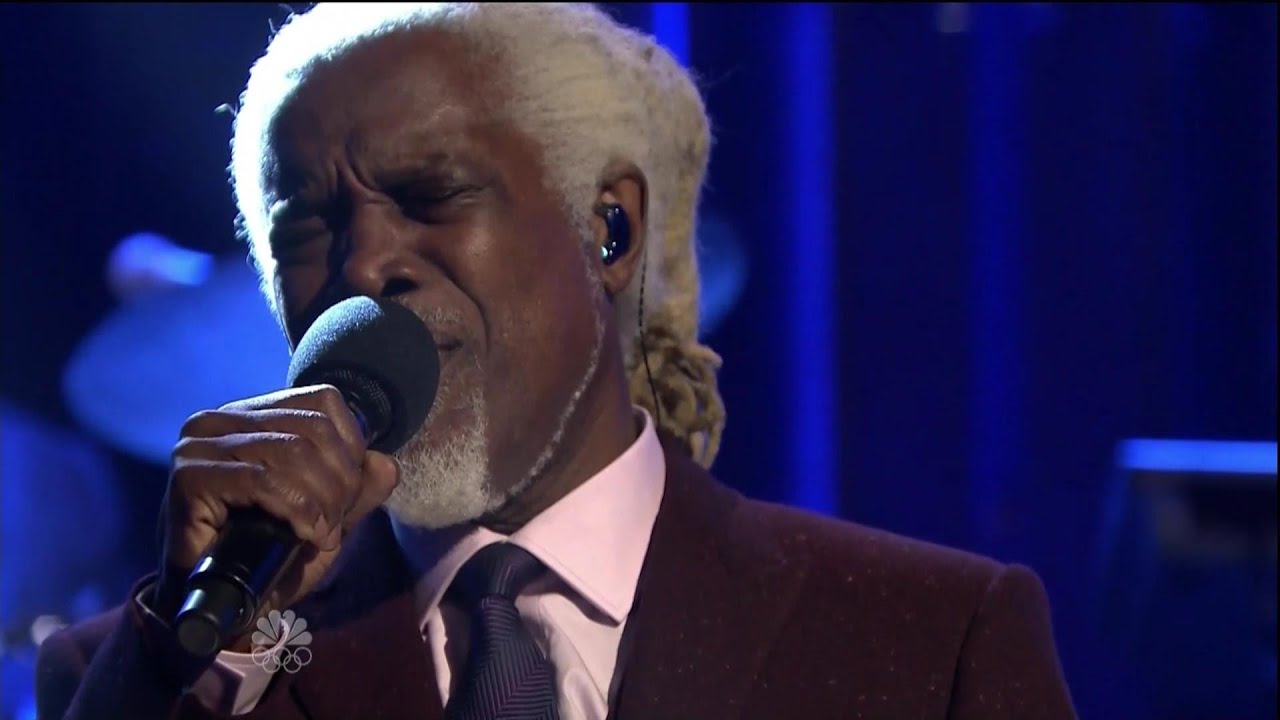 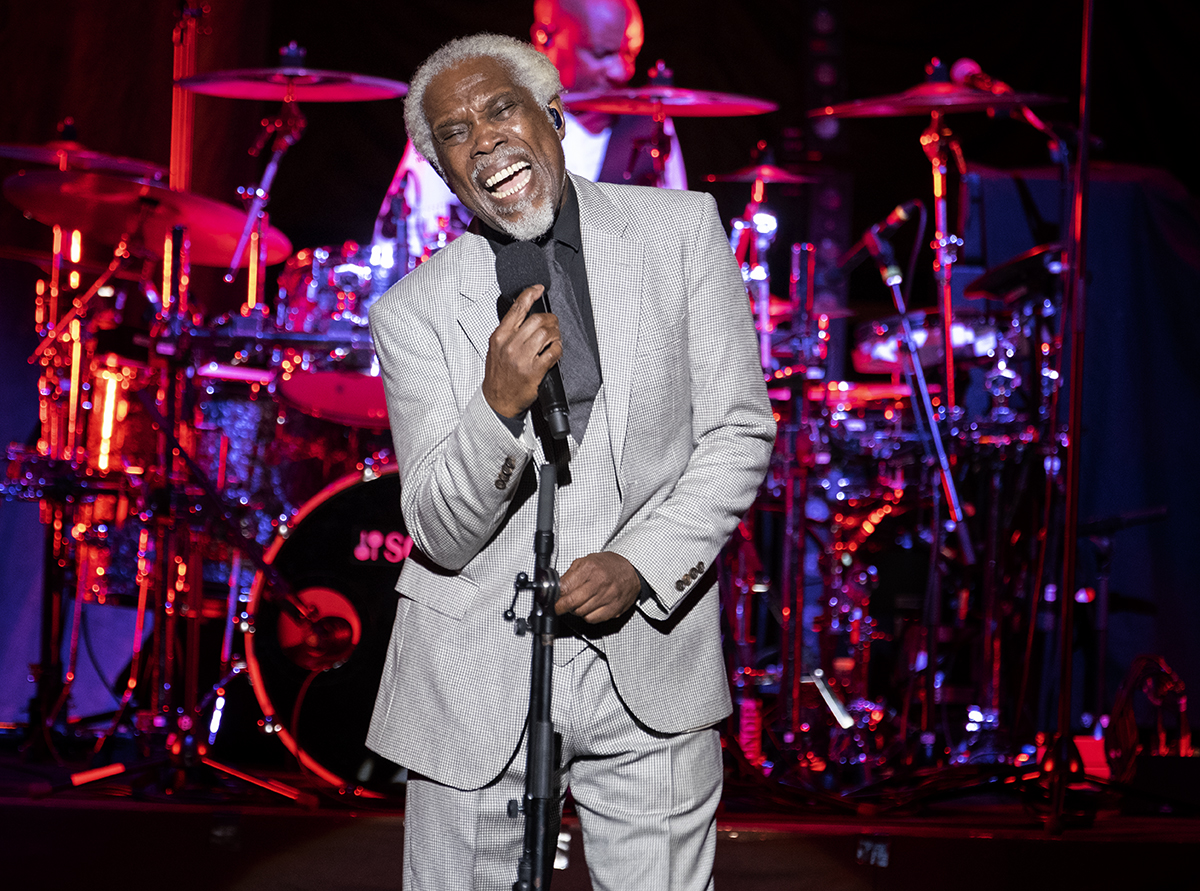 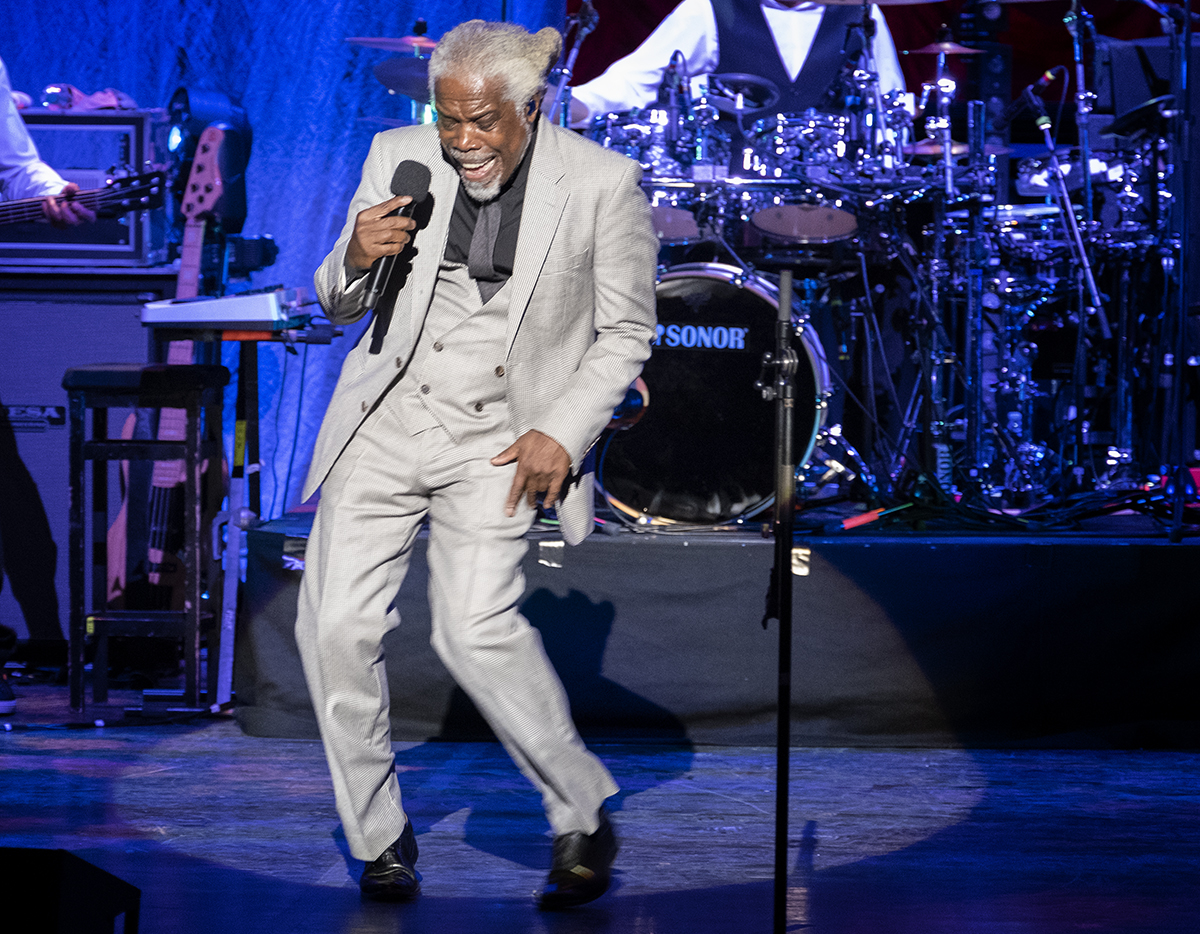 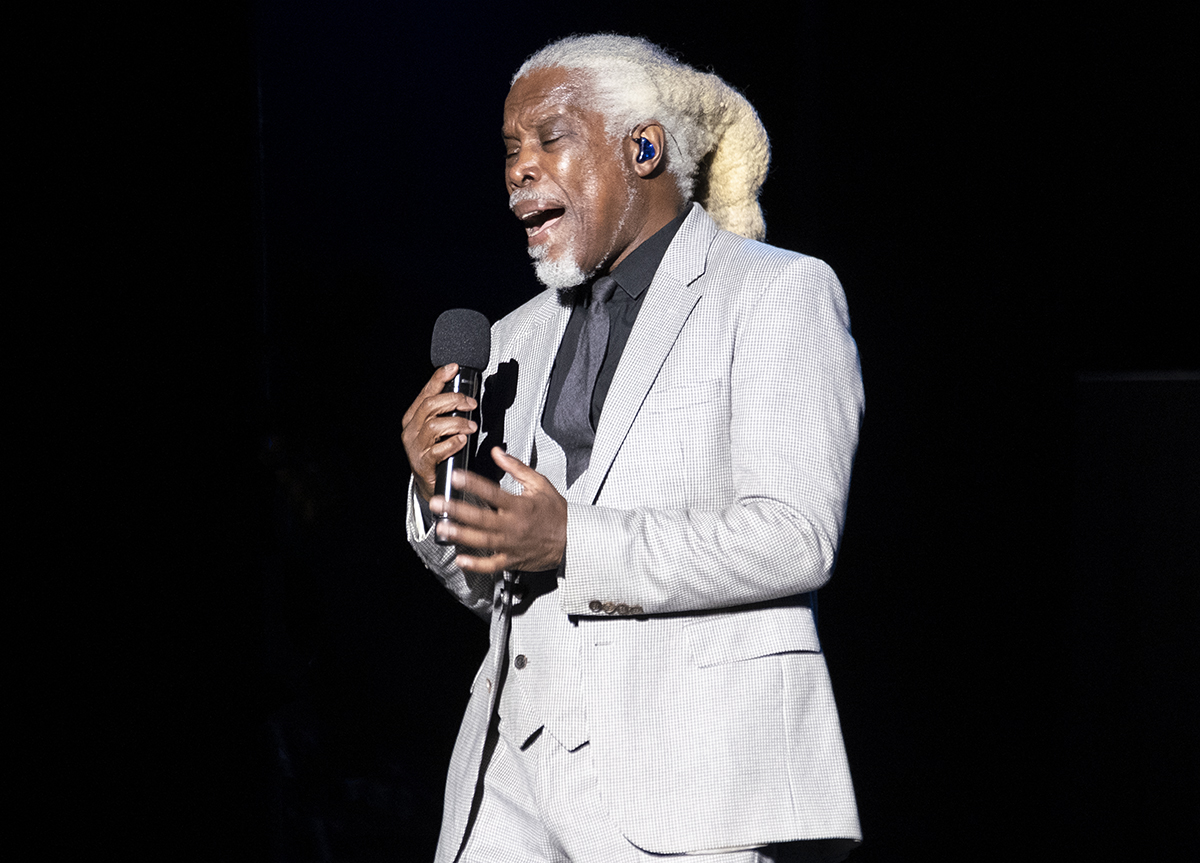