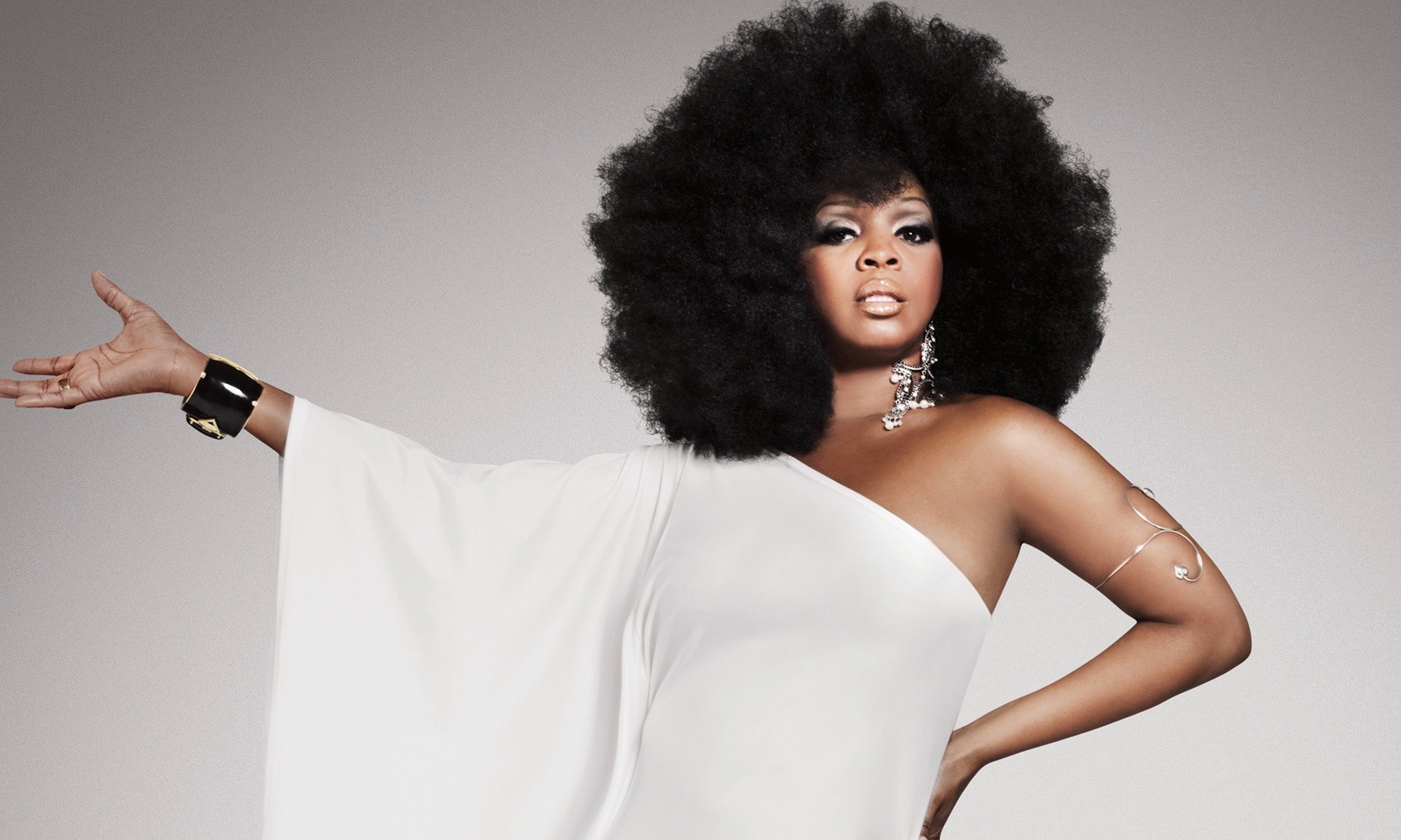 Raised in Brooklyn, New York, Tucker started singing through her entertainer father, Jayotis Washington of the group, the Persuasions. As an actress, Tucker has performed in off-Broadway plays and received the T.O.R. award through the American Theater. She has choreographed and danced for various dance artists, such as C&C Music Factory, Soul System, Jay Williams, and Deee-Lite. She also choreographed the first Club Music Award show and is choreographer for the Underground Network dancers. She has been managed by celebrity and sports manager Glenn Toby.

Tucker has recorded with and sang background vocals for Deee-Lite and George Clinton. She has collaborated with David Guetta and Blaze. She was signed to the production team Masters At Work (Little Louie Vega and Kenny "Dope" Gonzalez), who produced such tunes as "Deep Inside", "Beautiful People", "I Get Lifted", "Stay Together" and "Stop Playing With My Mind"

Tucker is the only recording artist to have had a yearly residency at Europe's clubbing mecca, Ibiza.[citation needed] In December 2016, Billboard magazine ranked her as the 63rd most successful dance artist of all-time. 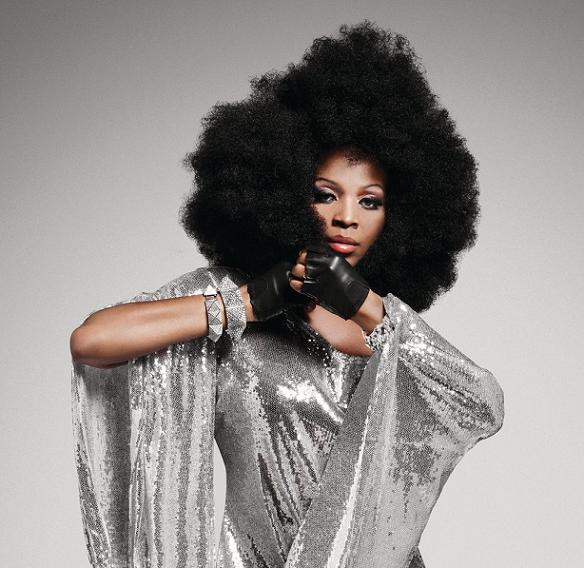 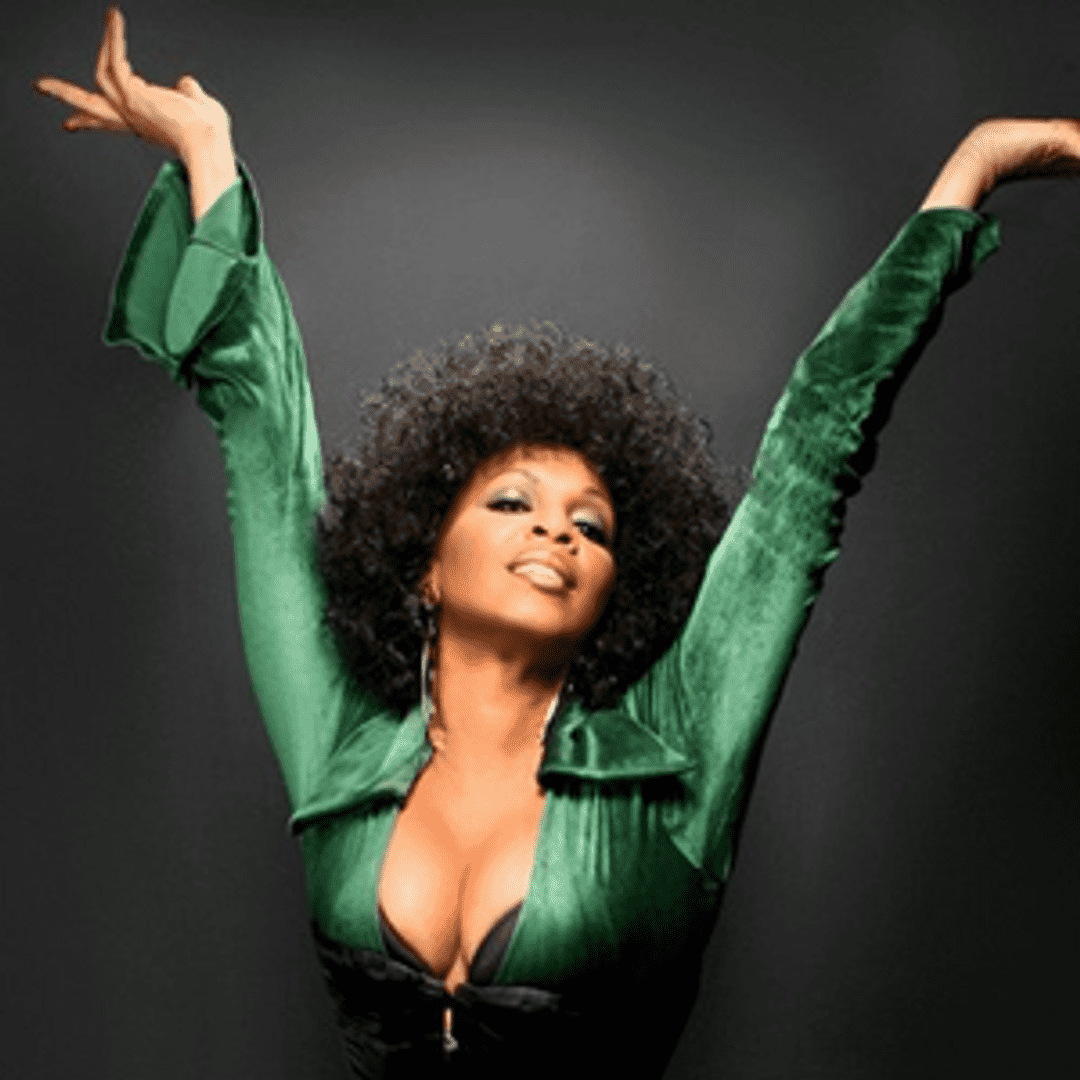