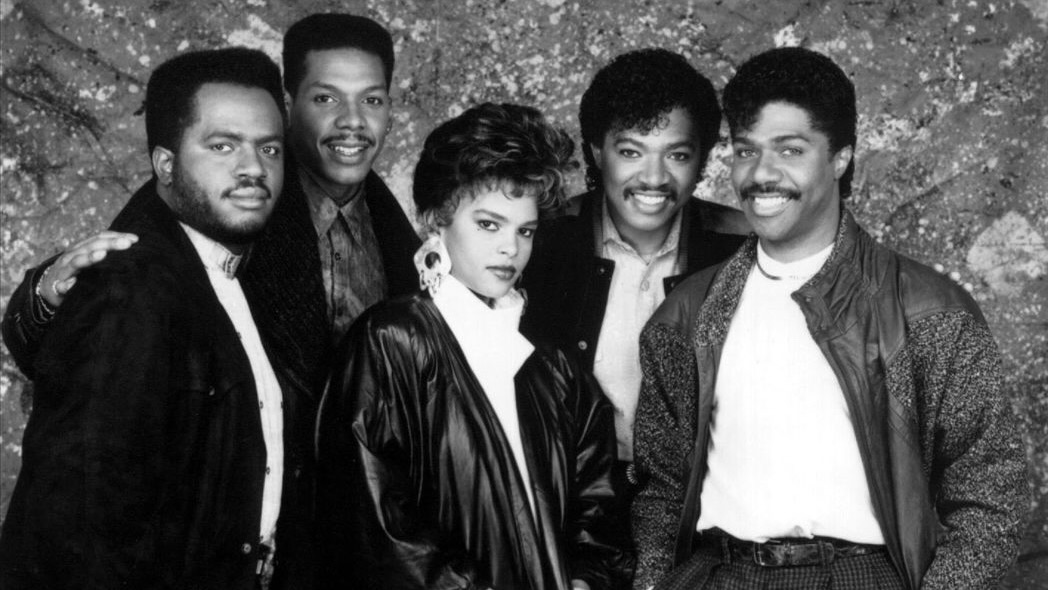 In 1977, the band came to Westwood, California, and performed on the nightclub scene under the name "Newban," which they agreed to change at the request of A&M Records executive Herb Alpert when they were signed. Having already agreed to keep the Starr part of an early idea for a new band name, the members decided to add the word Atlantic, because of their East Coast roots. The nine-member band were now A&M employees.

Throughout the late 1970s and early 1980s, Atlantic Starr scored several hits on the R&B charts. However, significant crossover success (onto the pop charts) did not come until halfway into the 1980s, with the release of their album As the Band Turns (their last on A&M Records), and the single "Secret Lovers".By this time, the band had pared itself down to a quintet, consisting of the three Lewis brothers, Phillips, and Weathers. In 1987 (after signing to Warner Bros. Records), the band solidified their pop success by scoring a No. 1 pop (and R&B) hit with "Always", a love ballad off their album All in the Name of Love. Following this success, Weathers left for a solo career, and she was replaced by Porscha Martin for the band's next album, 1989's We're Movin' Up. Although this album was not quite as successful as its predecessors, it did produce another No. 1 R&B hit with "My First Love."

The band continued to score hits on both the R&B and Pop charts into the early 1990s. 1991 saw the introduction of yet another new female lead singer, when Martin was replaced by Miss Black America 1986, Rachel Oliver, for the album, Love Crazy.[1] This album featured the band's biggest hit of the 1990s, with "Masterpiece" reaching No. 3 on both the pop and R&B charts in early 1992.[2] The group toured to Japan in 1992 with yet another female vocalist at the helm, Crystal Blake, a studio vocalist for Stevie Wonder who had also sung the female lead parts on the minor hit title track for Eddie Murphy's How Could It Be album and Young MC's "Bust a Move."

Following the release of Love Crazy, Atlantic Starr's relationship with Warner Bros. Records dissolved, and in 1994, the band recorded one album for Arista: Time. That album was a commercial disappointment and the single "I'll Remember You" only made it to the fifties on Billboard's R&B and pop singles charts. Time (which was David Lewis' last album with the band) found a fifth female singer, Aisha Tanner, replacing Oliver. And when 1999's Legacy was distributed by the small, independent Street Solid label,[4] Atlantic Starr unveiled yet another lineup—one that consisted of two Lewis Brothers (Wayne and Jonathan) as well as Oliver (who had returned and replaced Tanner) and a new male singer named DeWayne Woods.[1] Although Legacy received little attention, Atlantic Starr still continues to perform today and released their 14th album, Metamorphosis in 2017, featuring L'john Epps and Melessa Pierce.

ALWAYS
ALL IN THE NAME OF LOVE 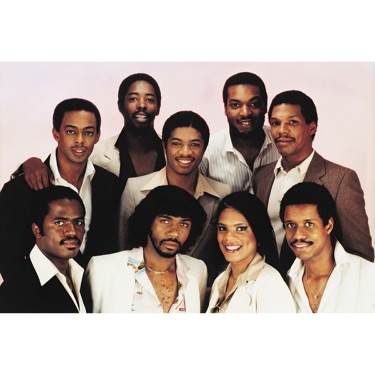 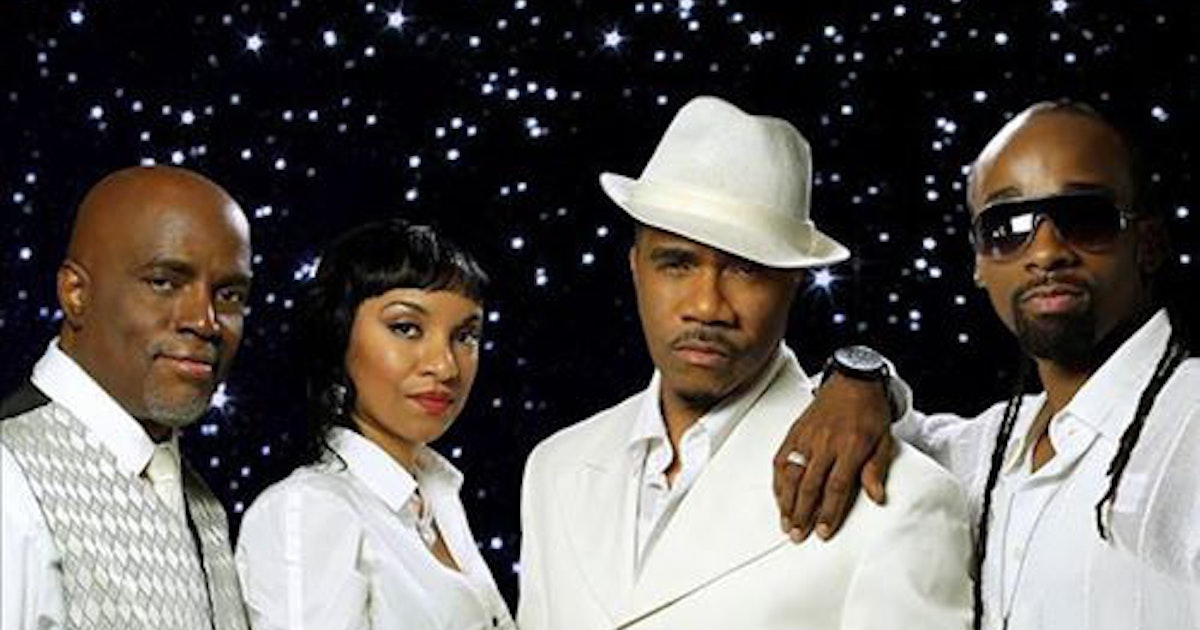 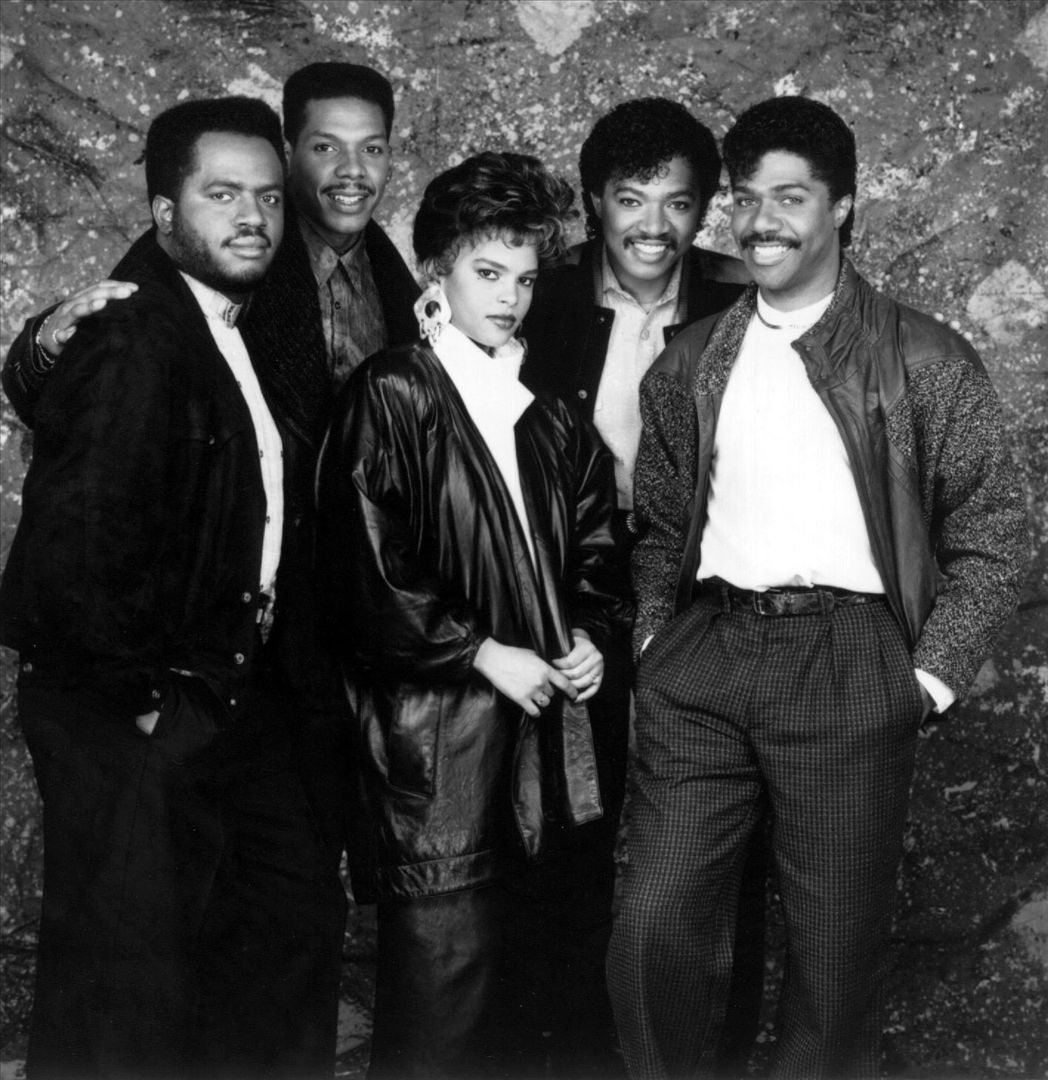