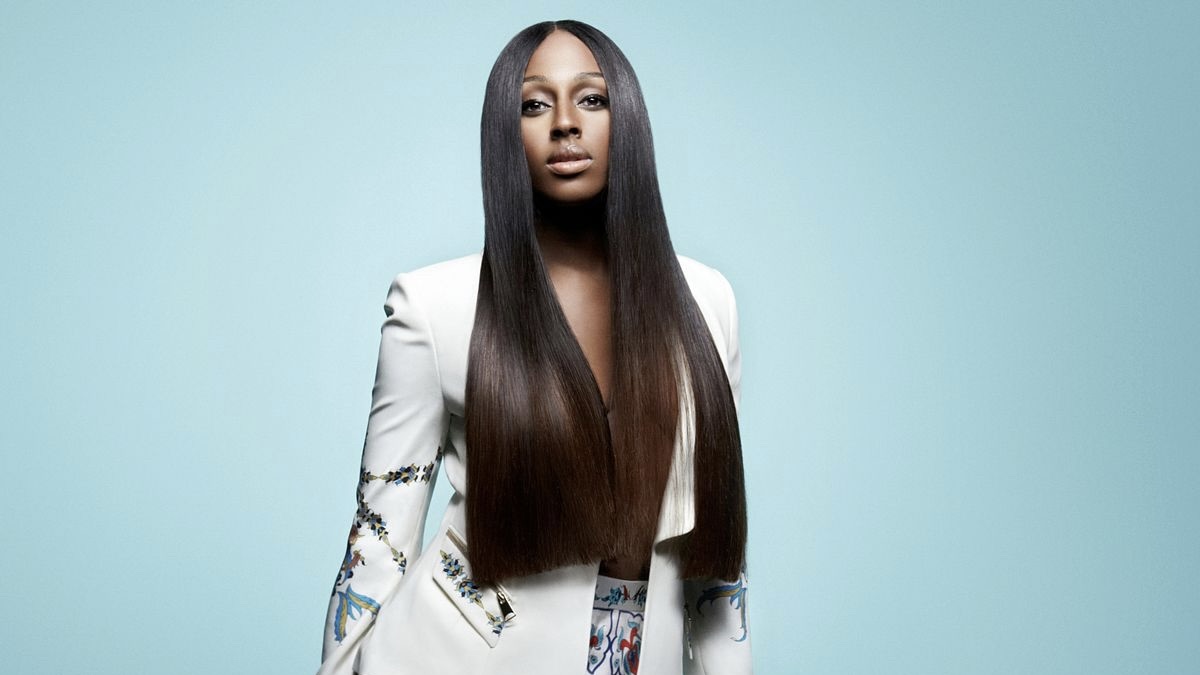 Proving the old adage "If at first you don't succeed...," soul singer Alexandra Burke emerged victorious as the winner of the fifth season of The X-Factor, three years after being rejected by the same show. Born in Islington, London in 1988, the daughter of ex-Soul II Soul vocalist Melissa Bell began singing at an early age. At 12, she entered the BBC talent show Star for a Night, but lost out in the final to a then-unknown Joss Stone. After leaving school, Burke concentrated on pursuing a career in the music industry, performing at various clubs and touring with Young Voices, a choir that raised money for children with leukemia. In 2005, she auditioned for the second series of The X-Factor, where she made it to the final seven of her category, only narrowly missing out on a place in mentor Louis Walsh's top three. In 2008, she entered the series again, but this time impressed new judge Cheryl Cole enough to be chosen for the live shows.

A major contender from the outset, Burke never appeared in the bottom two and, after several shock eliminations, became the red-hot favorite to win the series. Thanks to a stunning duet with Beyoncé and a soulful rendition of the Leonard Cohen classic "Hallelujah," Burke beat fellow finalists JLS and Eoghan Quigg to become the show's second female winner, with 58-percent of the vote. "Hallelujah," her debut single, became the Christmas number one single just one week later, selling 576,000 copies in its first seven days and setting a record as the fastest-selling single by a solo female artist. Overcome, her debut album, was released in the U.K. the following October. Its lead single, "Bad Boys," featuring Flo Rida, topped her country's singles chart. In 2012, Burke returned with her sophomore effort, Heartbreak on Hold featuring the single, "Elephant." That December, she also delivered her first holiday-themed release, the Christmas Gift EP.

Over the next year, Burke continued to work on new material, issuing the digital-only #NewRules EP before securing herself the lead role in the West End production of The Bodyguard. Although the show finished its run in London, the production went on a U.K. tour for the next two years, with Burke continuing her role as Rachel Marron. A cast recording which featured her vocals was released in 2015. Continuing in musical theater, she also landed the lead role of Deloris Van Cartier in the production of Sister Act: The Musical, which toured the U.K. until 2017. Later that year, she took part in the BBC dance series Strictly Come Dancing, eventually tying for second place. Although her recording career had taken a back seat, Burke returned to the studio to record her third album, The Truth Is. The deeply personal collection -- which she co-wrote -- was released at the beginning of 2018. 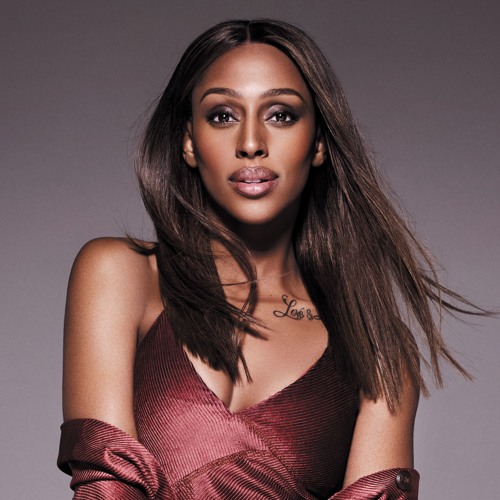 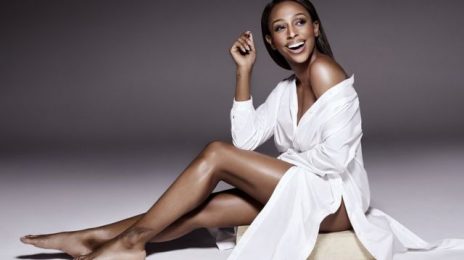 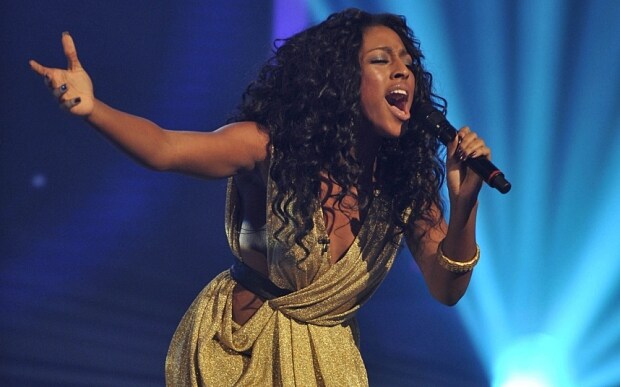