Alex sold the most consecutive shows at Wembley 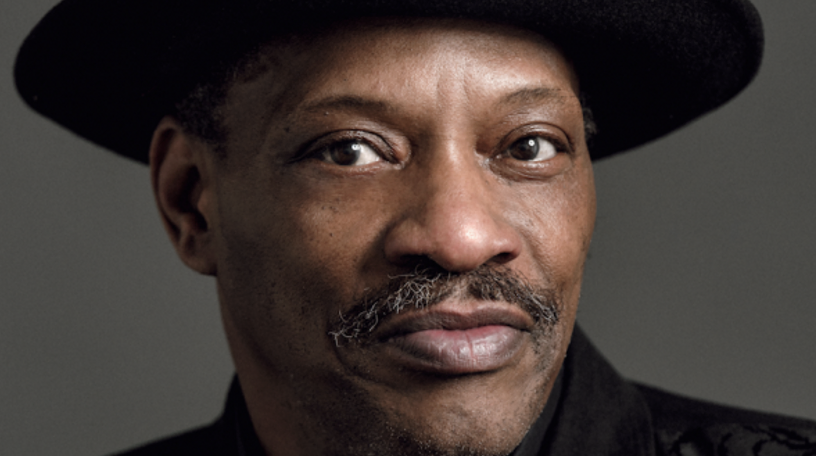 In 1985, O'Neal released his self-titled debut album under the production of Jimmy Jam and Terry Lewis as well as Monte Moir.[5] It included three singles that reached the Top 20 of the R&B Singles Chart. The same year, he also scored his first R&B Top 10 single with "Saturday Love", a duet with Cherrelle from her High Priority album. The song peaked at #2 on the R&B chart and #26 on the pop chart, while also beginning a string of UK hit singles for O'Neal by peaking at #6 on the UK Singles Chart in early 1986. This UK success continued when "If You Were Here Tonight", which had previously peaked at #81, re-entered the charts to reach #13 in March 1986.[citation needed]

In 1987, O'Neal released the album Hearsay, which was certified gold in the US and yielded his biggest US hit in "Fake", which topped the R&B chart and reached #25 on the pop chart.[6] The song also peaked at #7 on the Billboard dance chart. The follow-up single, "Criticize", peaked at #4 on the R&B chart and #70 on the pop chart. The third single, "Never Knew Love Like This", another duet with Cherrelle, peaked at #2 on the R&B chart and #28 on the pop chart. However, by this time O'Neal was enjoying much greater success in the UK,[7] where Hearsay peaked at #4 on the UK Albums Chart, eventually being certified triple platinum and spawning six Top 40 hits on the UK Singles Chart. The most successful of these gave O'Neal his biggest UK hit when "Criticize" peaked at #4 on the chart in late 1987. It would later be featured in the 2008 video game Grand Theft Auto IV. "Fake" would become a UK Top 40 hit twice, first in 1987 followed by a remix ("Fake '88") in 1988. The "Hit Mix" (a megamix of O'Neal's greatest hits to date) also reached the UK Top 20 in December 1989.

LIVE IN LONDON
WHAT IS THIS THING CALLED LOVE 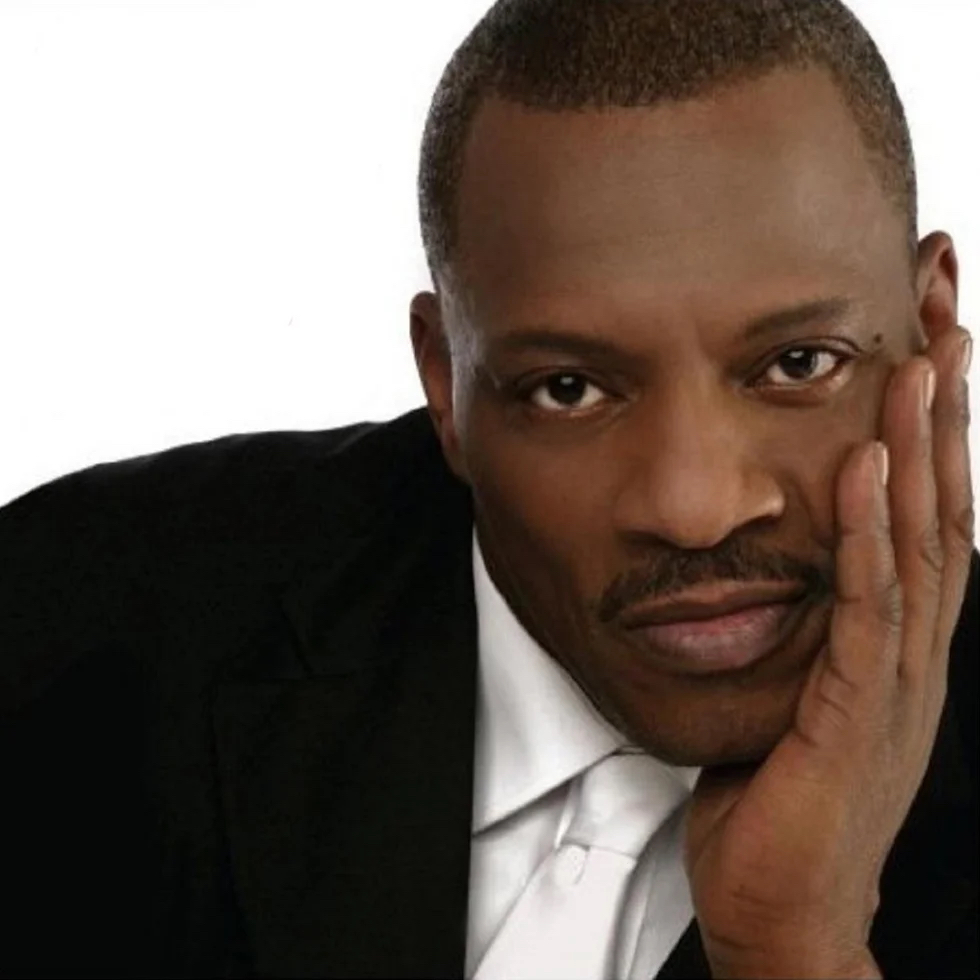 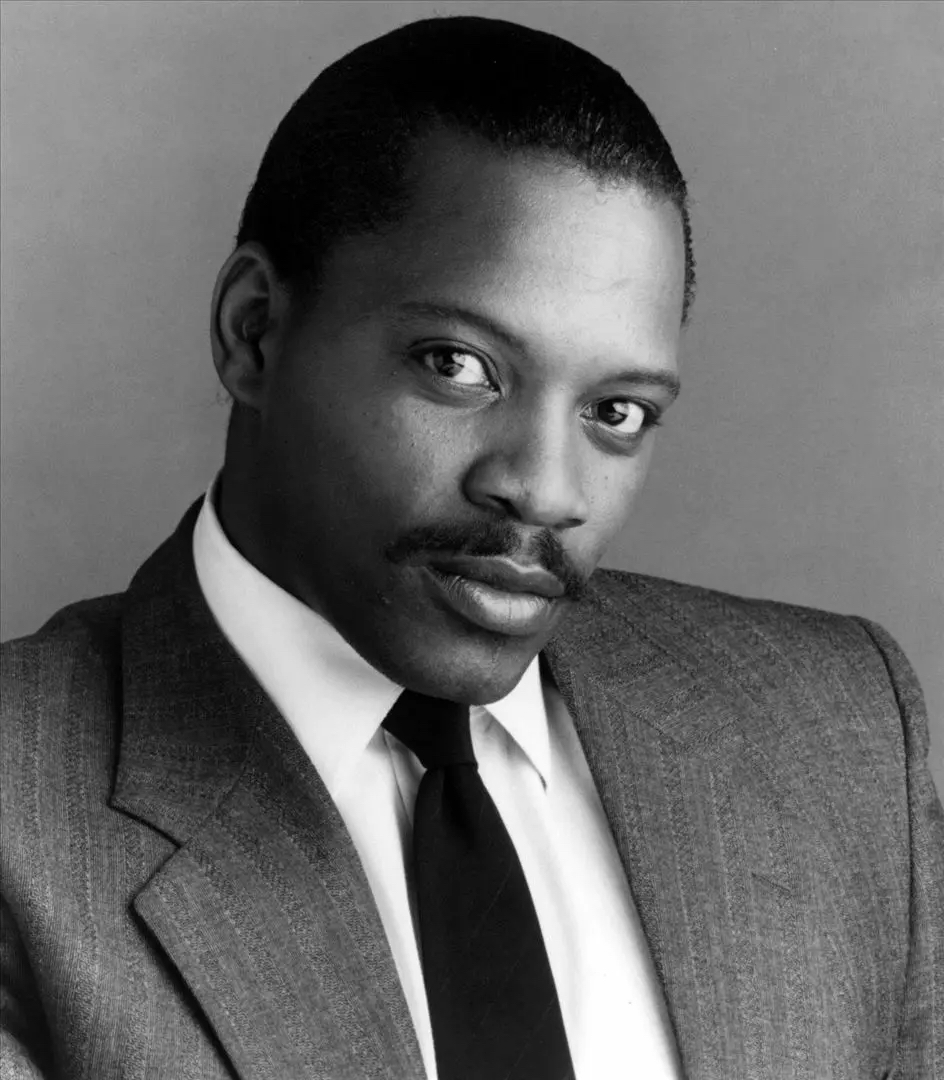 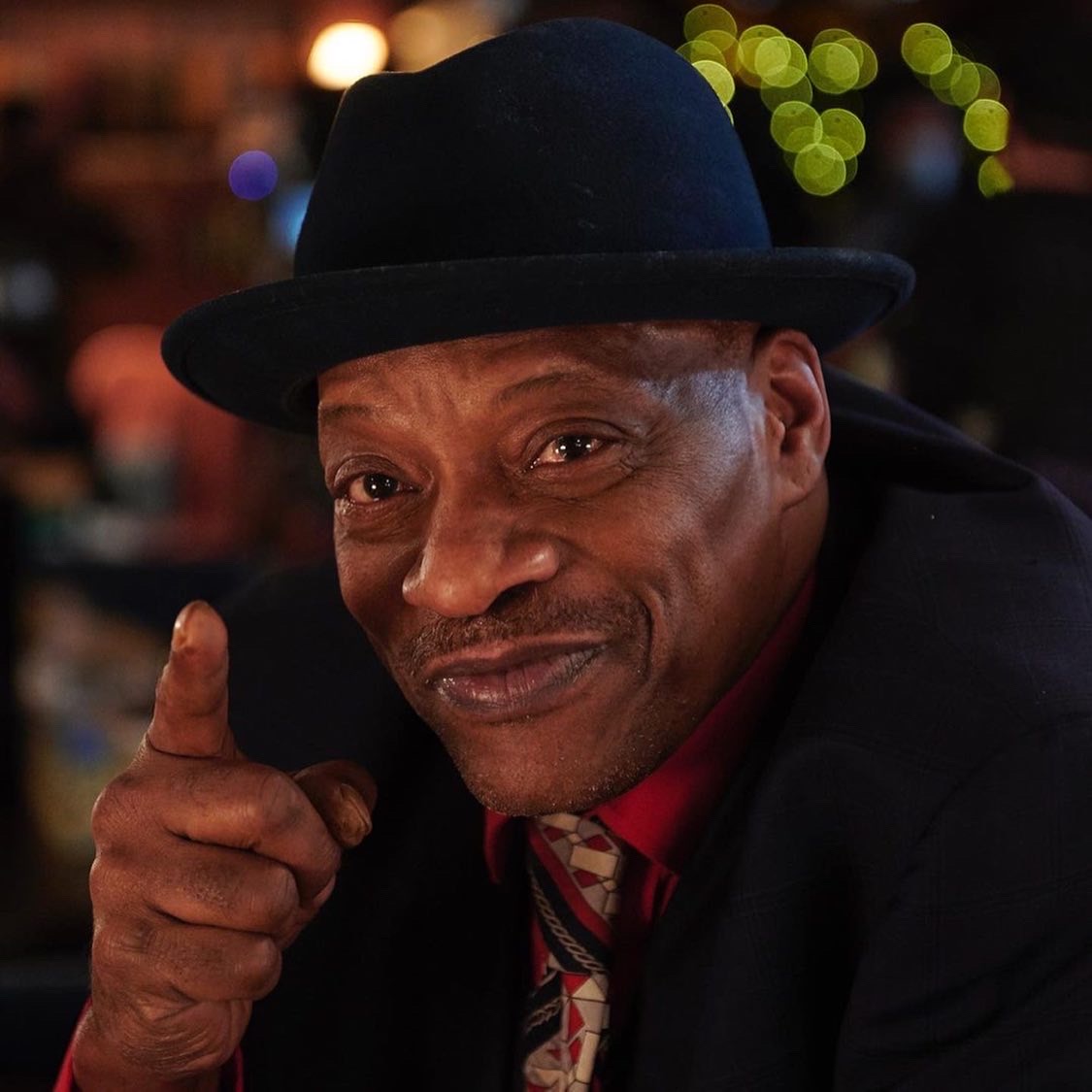